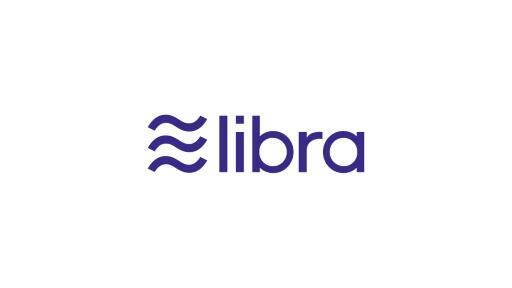 Obstacles are piling up around the Libra cryptocurrency project launched by Facebook, with rising opposition from governments and regulators, even though it remains in a strong position.

Thursday, the Minister of Finance Bruno Le Maire has put a new blow of pressure, saying himself opposed to the development of cryptocurrency "on the European soil".

If the French minister appears as the spearhead of the opposition to the project, since the announcement of Libra in mid-June, the avalanche of criticism came from all sides: politicians, regulators and central banks.

The Mayor is particularly worried about the "monetary sovereignty" of states and "systemic" risks that could result from the "possible privatization of a currency (...) held by a single actor who has more than 2 billion users ".

At the end of August, Bloomberg, citing a document from the European Commission, also revealed that the Competition Authority is "investigating potential anti-competitive behavior" in relation to Libra.

For Emilien Bernard-Alzias, a cryptocurrency lawyer questioned by AFP, these "political statements have no real legal meaning" and the "rather alarmist" arguments are not likely to prevent the existence of Libra, whose the launch is scheduled for mid-2020.

"There are plenty of countries in which it would already be compliant," he said, adding that a launch in the European Union would only require regulatory adjustments at the margin, if any, because of the recognition the concept of "electronic money".

Asked by AFP, Bertrand Perez, director general of the association Libra, said Wednesday that if the interrogations of the regulators were "legitimate", the concerns raised are not really "problematic".

More than the project itself, it is the origin of its bearer that could embarrass European officials, tired of the dominance of the dollar in trade.

If the Libra could be an instrument for extracting it, the fact that it comes from an already very powerful American company infuriates the Europeans, according to Mr. Bernard-Alzias.

This may explain calls by Bank of England Governor Mark Carney and Bruno Le Maire for a public cryptocurrency, which would be the equivalent of an international currency.

Faced with the arrival of the Libra, China has even decided to accelerate the development of its own cryptocurrency modeled on the yuan, seen as a way to replace cash, reduce its dependence on the dollar and facilitate the internationalization of its motto.

It is not certain that the regulators manage to prevent the birth of the Libra, except to decide to explicitly prohibit it, as Mr Perez concedes: "if the European Central Bank refuses us (...) the right to 'operate in Europe, we will not deploy, we do not play the pirates.'

The outcry has already meanwhile indirect consequences. According to the Bloomberg agency, Bertrand Perez sent an e-mail to the first 28 partners, among which include for example Visa, Mastercard, Uber or Illiad (parent company of Free) to ask them to publicly defend the project.

Three days ago, the Financial Times revealed that two of the 28 members were thinking of withdrawing while another feared to attract the attention of regulators.

"Projects based on a coalition or consortium always have this type of problem, some companies are more innovative and risk-taking and others are less risky and are easily frightened by bad publicity," he said. 'AFP Helen Disney, founder of Unblocked Events, a company specializing in the promotion of blockchain, the technology behind most cryptocurrencies.

If the project was initiated by Facebook, officially, a hundred partners should co-manage the future cryptocurrency and Calibra, the subsidiary of the US giant will have the same weight as each member.

For Ross Buckley, a professor at the University of New South Wales in Australia, the interest for Facebook to have other partners is mainly to prevent Libra from appearing as a "Facebook project".

But, "the truth is that Facebook can do Libra alone" and "does not need most members," says Buckley. 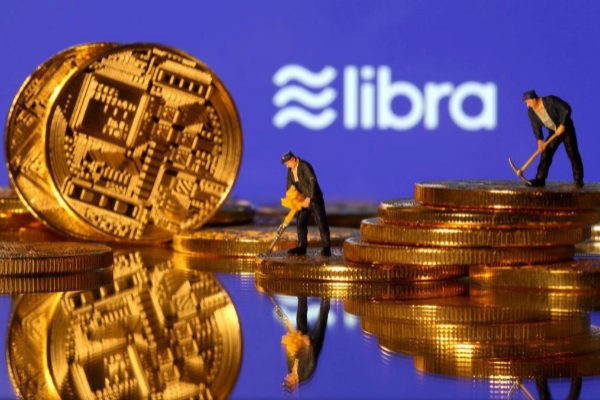 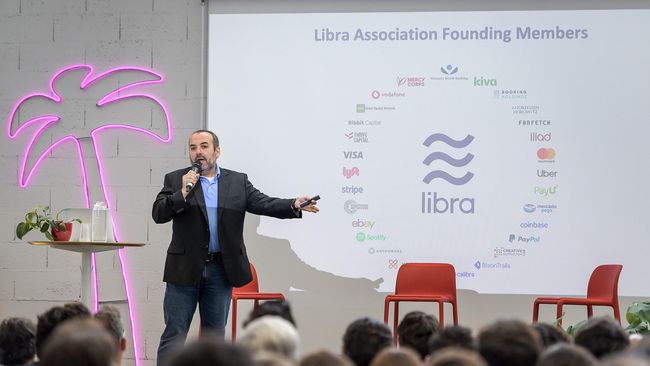 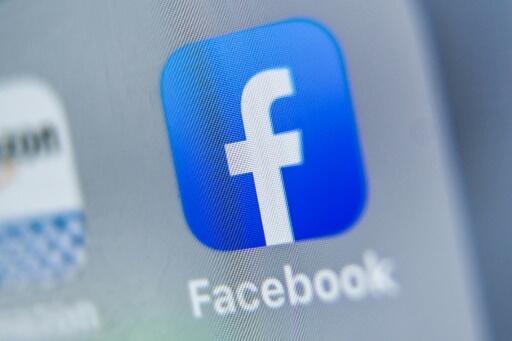 Facebook's Libra could hurt the ECB and the euro 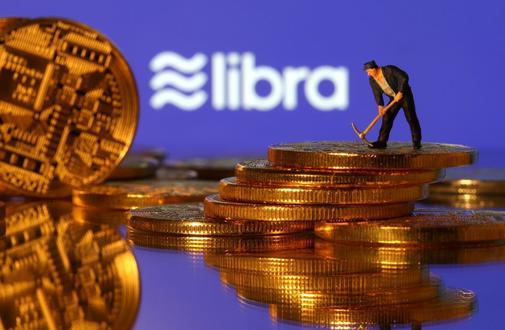 France announces that it will block the development in Europe of Libra, the controversial cryptocurrency of Facebook 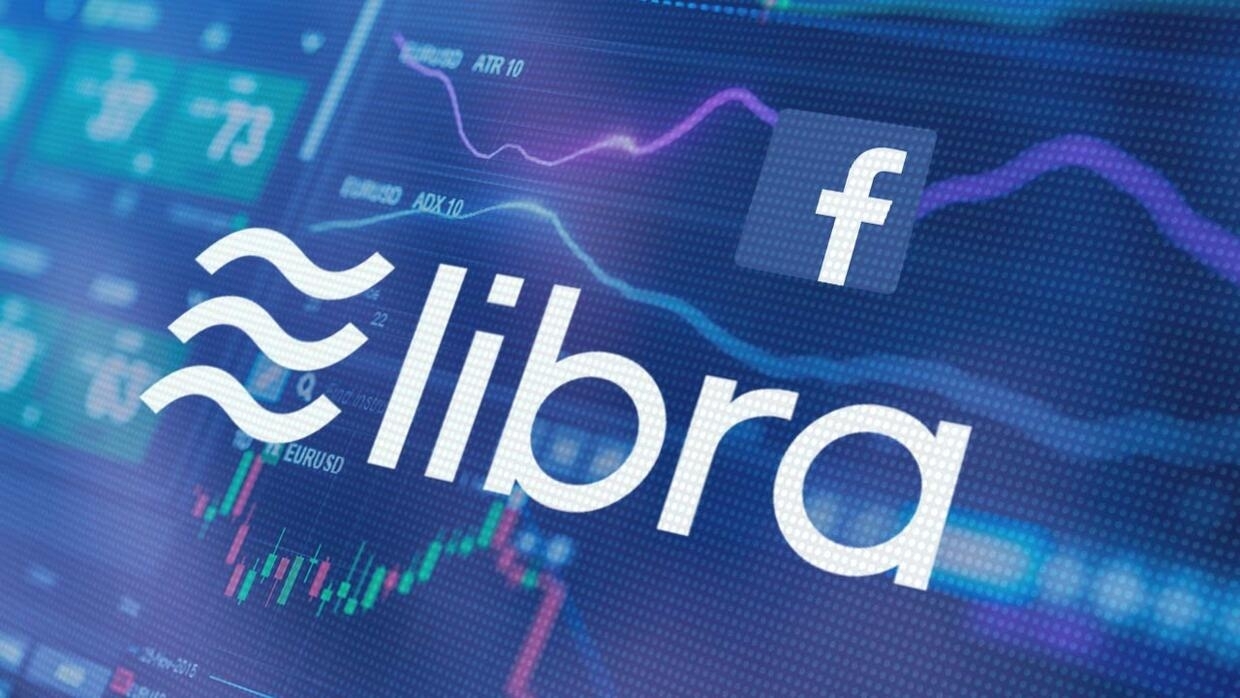 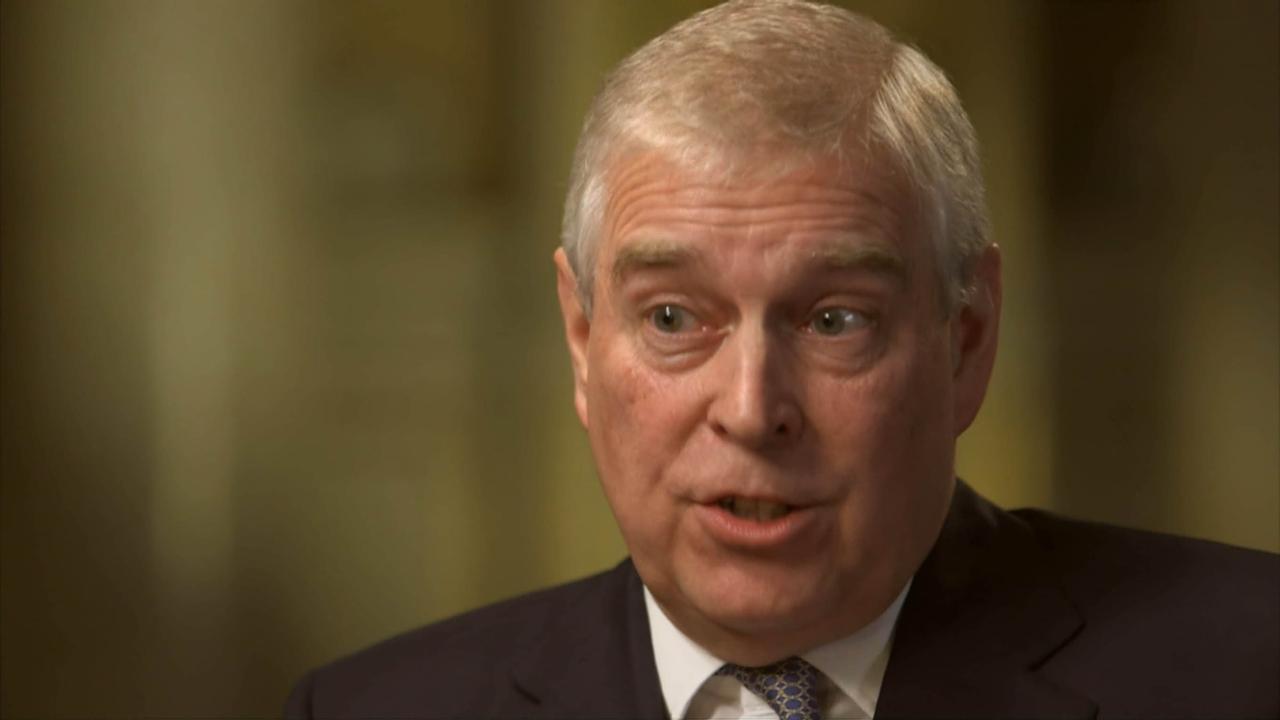 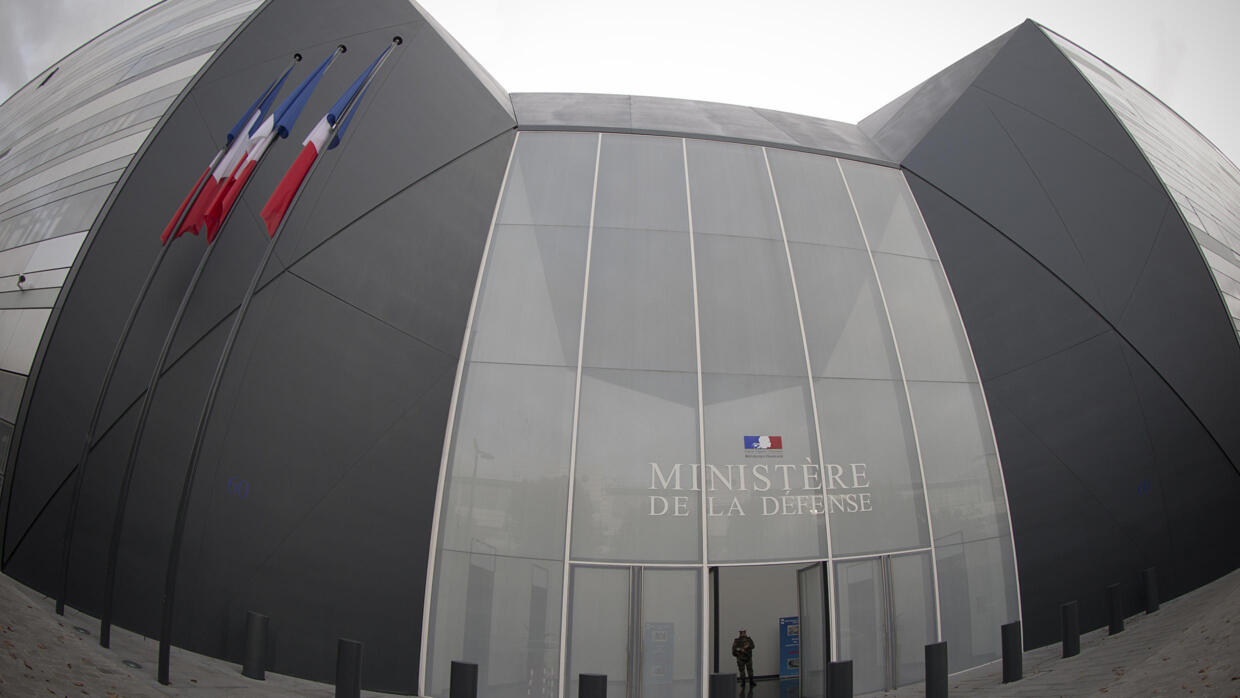 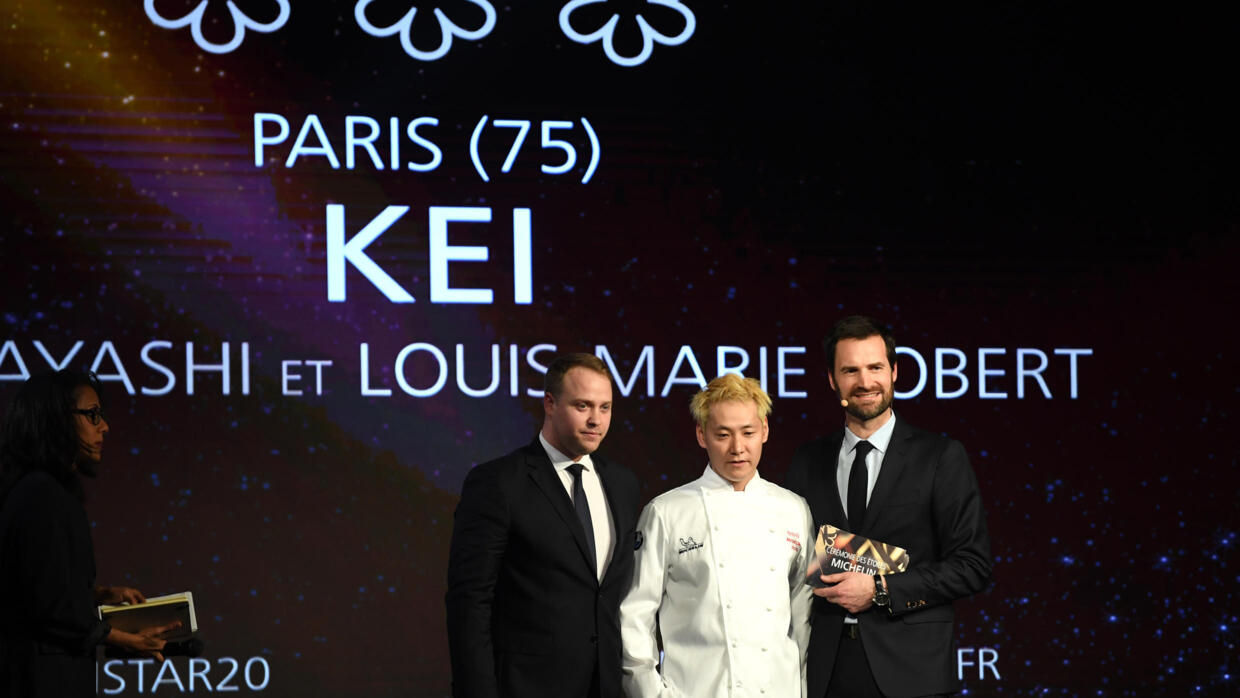 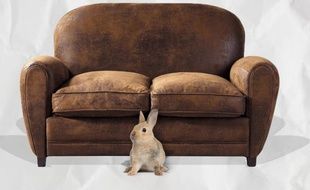 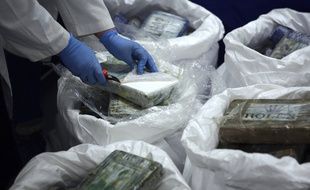 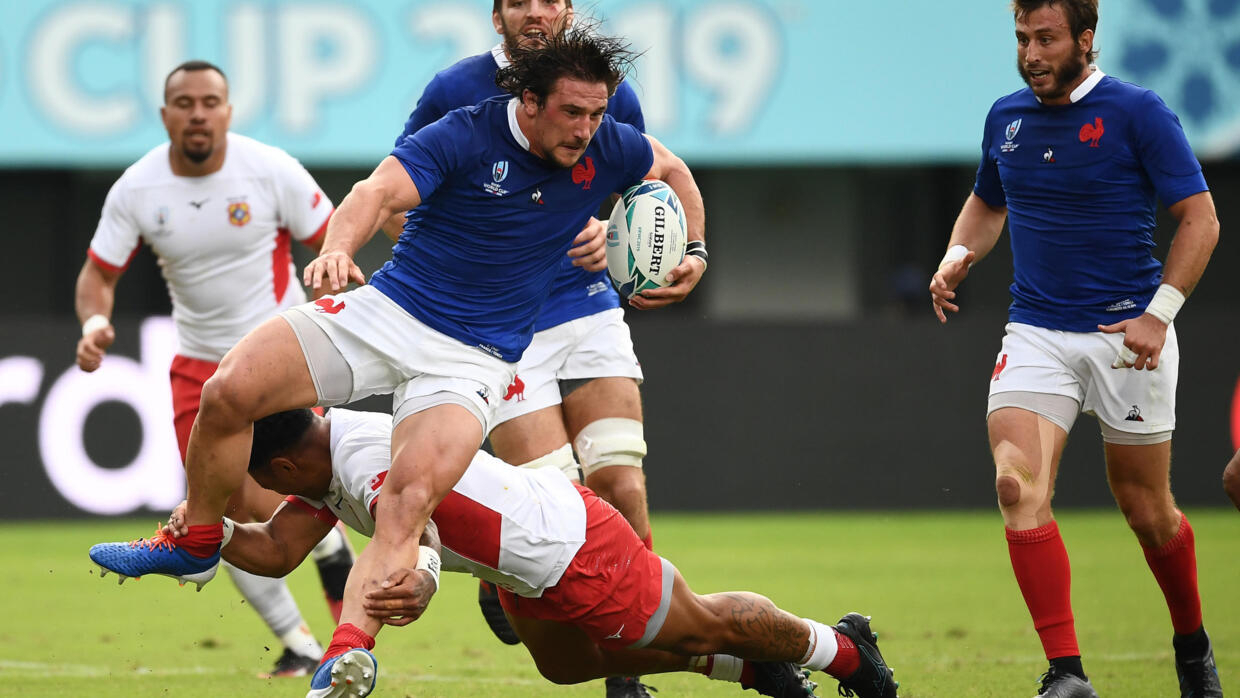 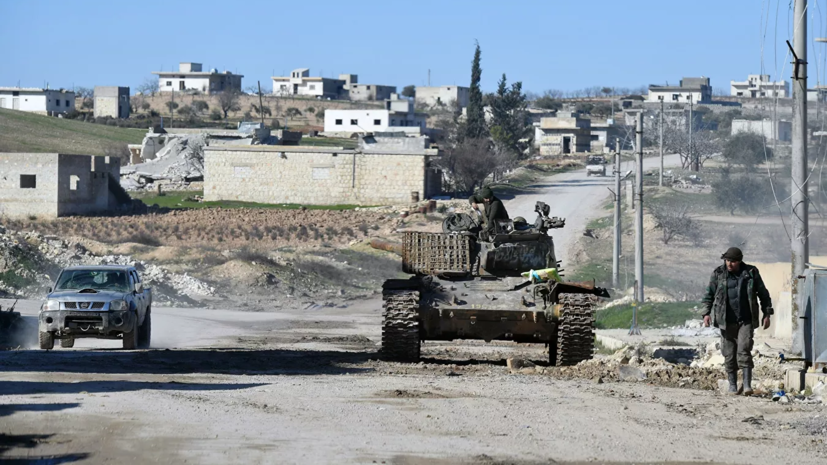 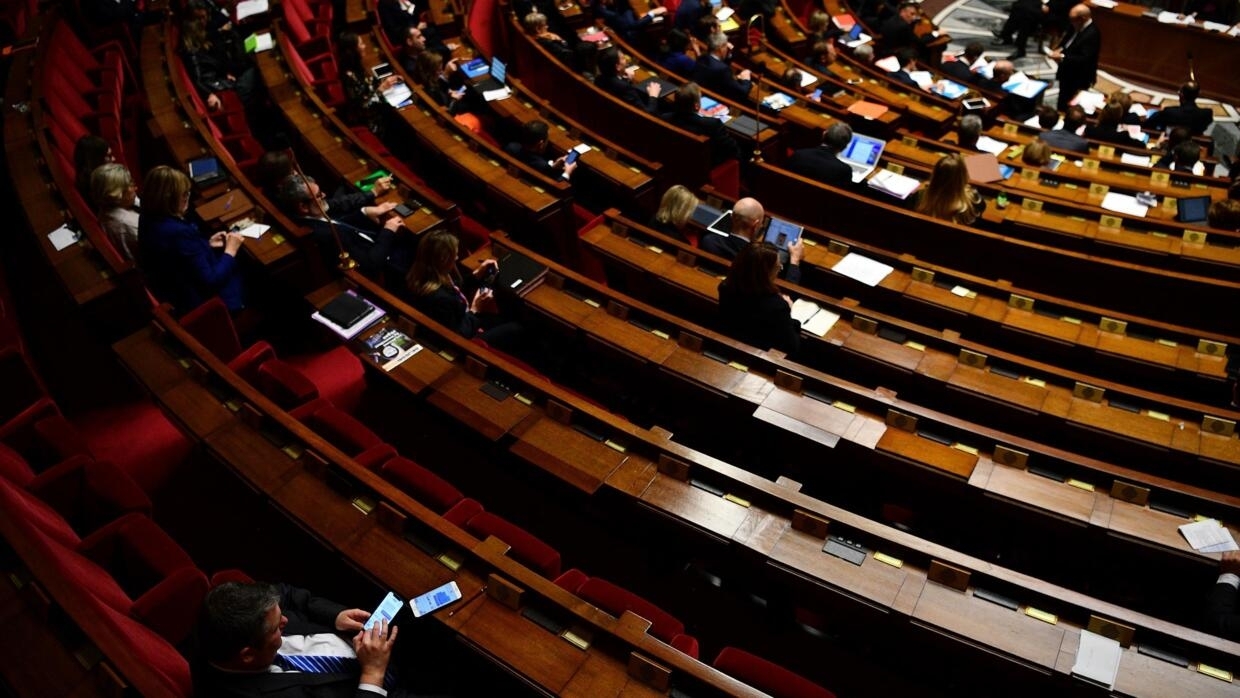 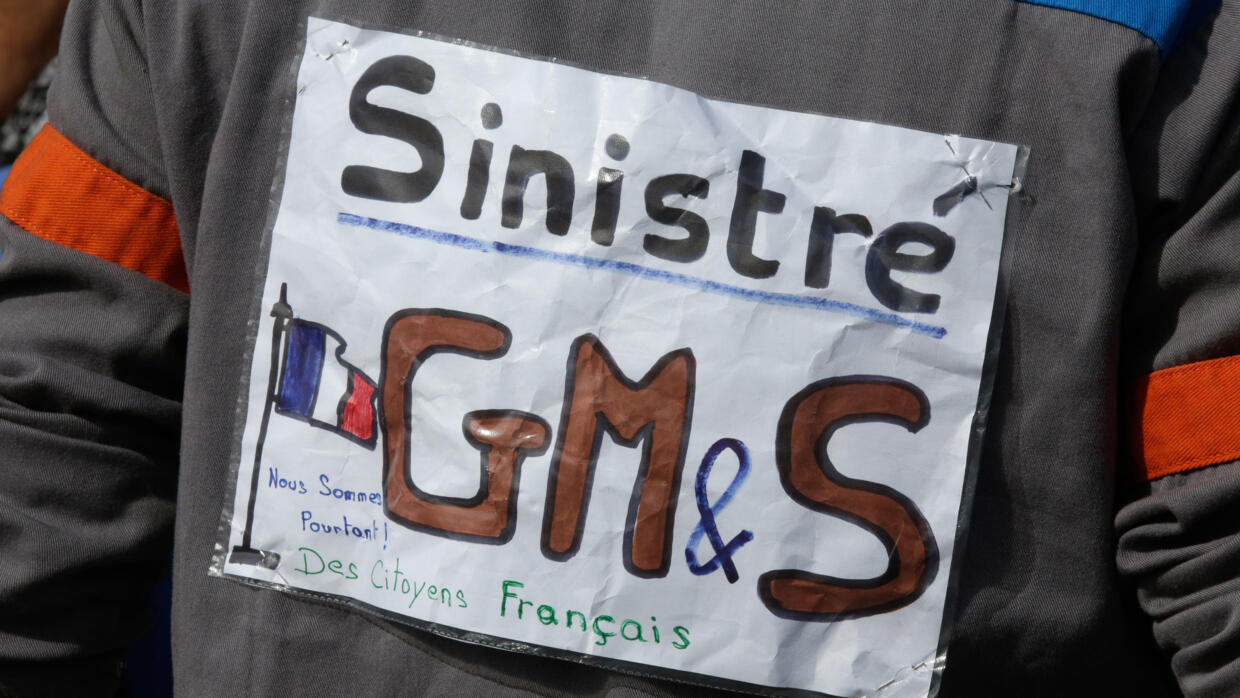