During the week, the Sametings Board held meetings in Östersund. One point of the agenda has been to look at possible places to build a parliament building. 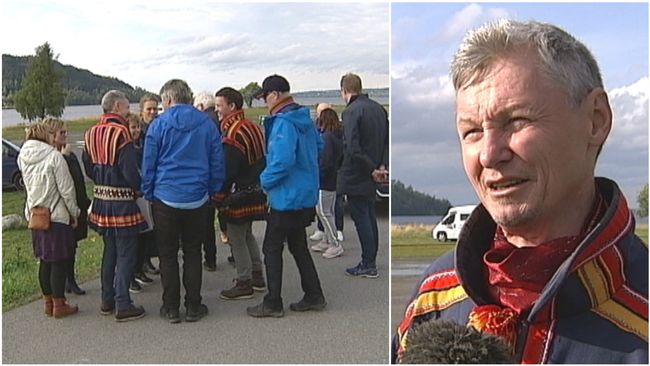 It is 15 years since it was decided to build a parliament building for the Sami Parliament. For a long time, Kiruna was the obvious place, but because of the relocation of the entire Kiruna city, it was difficult to find a plot and the construction never got started.

A few years ago they opened for alternative placement and in February this year, the Sami Parliament voted for Östersund as a place of investment.

On Wednesday, a delegation from the Sametingsstyrelsen went around together with representatives from the municipality of Östersund to look at possible places for the parliament building. There are two alternatives on Frösön, near the airport and up on Frösösberget, and the third is below Jamtli.

- I have no direct favorite right now but want to see all the alternatives in place first. This is stated by Per-Olof Nutti, chairman of the Sami Parliamentary Board.

Hear Per-Olof Nutti comment more on the location of a parliament building in the clip above.

However, the decision to place the parliament in Östersund has not been to everyone's taste. In June, a motion was submitted to carry out a referendum on Parliament's position.

- It will appear at the Sámi parliament's plenary in November. It is an exercise that all other exercises and SKA deal with, says Per-Olof Nutti.

The winning architectural contribution BADJÁNEAPMI was designed by Murman Architects in Stockholm. Unclear with the financing

In 2006, an architectural competition was held and the winning grant BADJÁNEAPMI was estimated to cost around 200 million to build, something that then-Prime Minister Göran Persson promised to finance. However, whether that promise applies today is uncertain.

- You probably do not want to feel that promise today, but financing is clearly one of the big issues to handle for us at the Sami Parliament Board. That's what Per-Olof Nutti says. 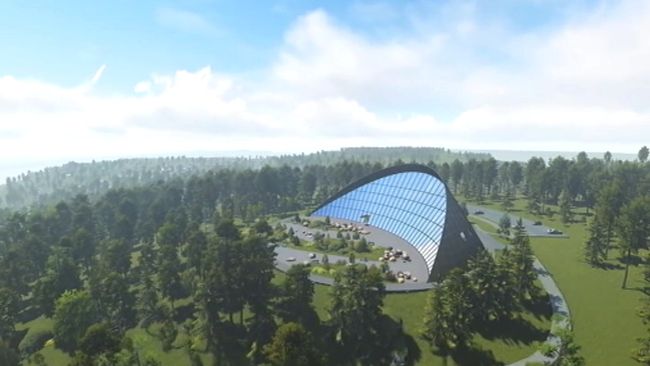 The Sámi Board of Directors declines a demand for referendum 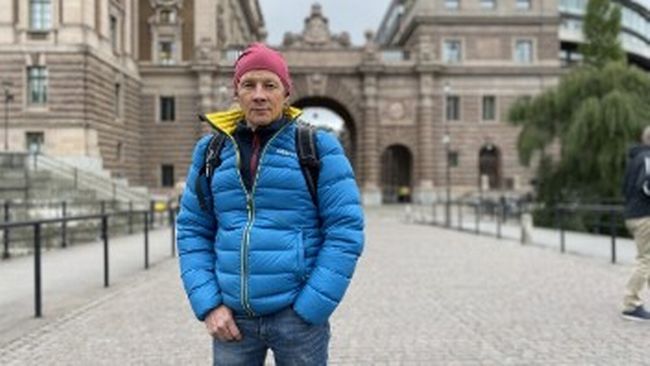 The predator issue in Jämtland raises in Parliament: "All reindeer husbandry work is impossible" 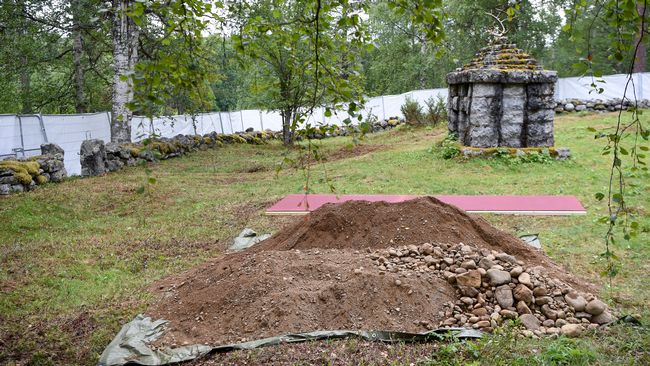 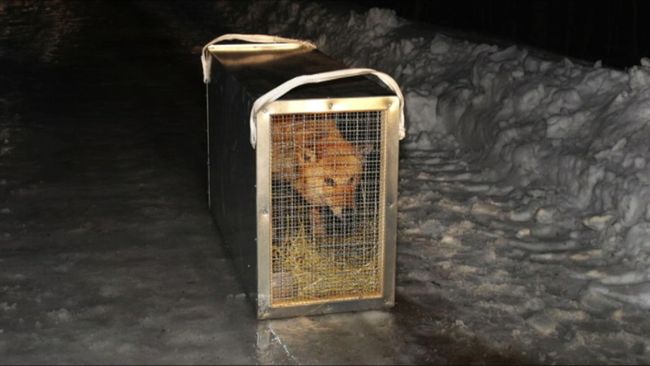 The Swedish Environmental Protection Agency: "No move will be made"

Tunisian legislation .. Parliament fragmented and difficulties in forming a government

After Al-Gamali failed ... What are the chances of a revival in the "government of the president"? 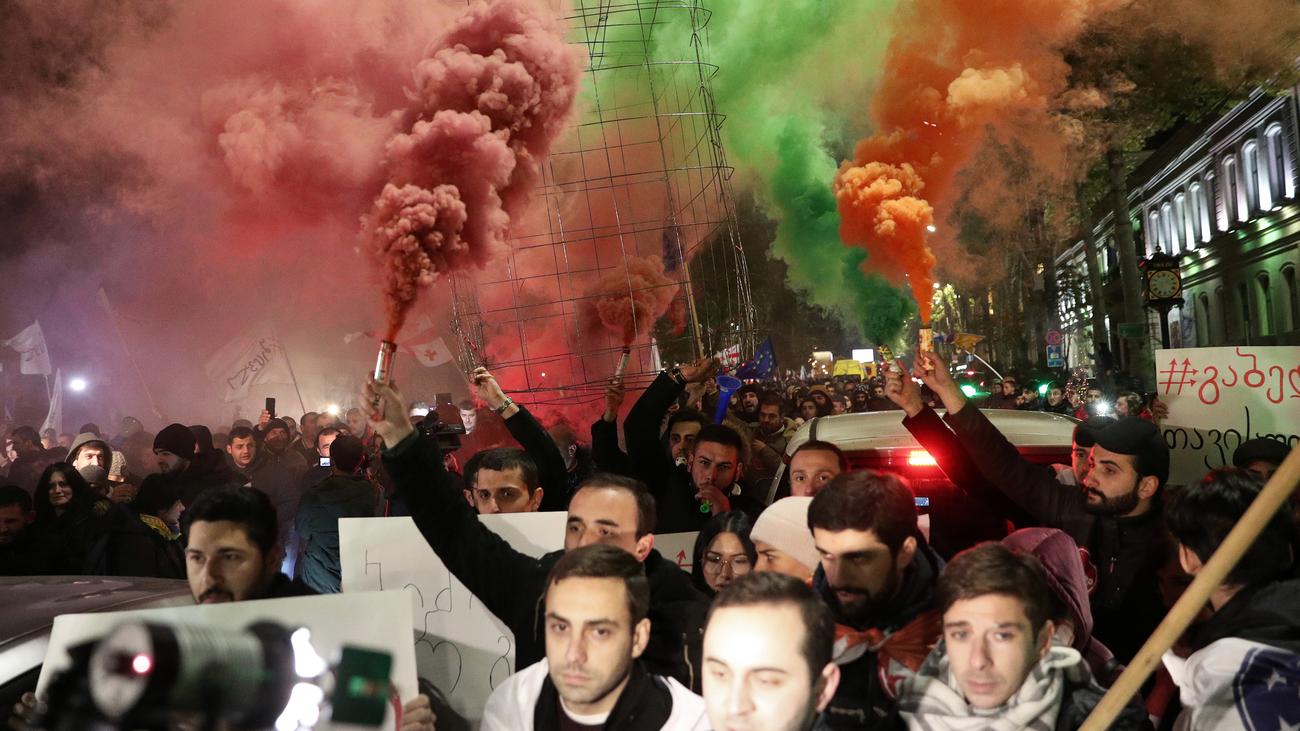