It is an uneven struggle for the police to find the perpetrators who carry out sexual offenses against children and spread the images online. - Despite new technical possibilities for tracing materials, the challenges are many, says crime inspector Lena Larsson at the police's national IT crime center. 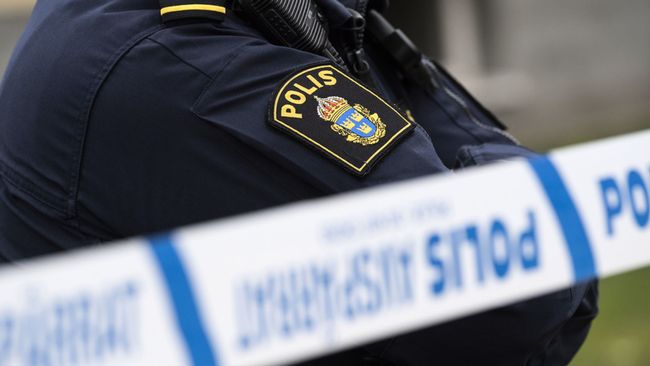 There are now technical possibilities to track and block images of sex offenses against children. You can install software in computers in workplaces to find out if anyone is taking part in such illegal images. The alarm then goes to the employer who is obliged to make a police report.

But often the perpetrators are one step ahead.

IT knowledge is important

- There are people whose business idea is to find new solutions to hide online. We are now trying to increase our IT knowledge, but are fighting with other companies for that expertise, ”says Lena Larsson, group manager for the police's national IT crime center.

Lena Larsson is the forensic inspector and group manager for the police's national IT crime center. Photo: Private

The police now also have regional IT crime units, but when it comes to material on sex offenses against children, the police have to seek help from voluntary organizations. Ecpat is one of those who work with global networks. Through the web, anyone can tell about suspected sexual exploitation of children.

Using AI, artificial intelligence, the images can be removed from the web and the spreading stopped.

- The police are doing a good job today - but their resources are not sized according to how extensive the use of children is. They must have the resources and tools needed to quickly investigate each new tip on documented child sexual abuse. We know that a tip about holding these types of images can lead to children being found in ongoing abuse, says Thomas Andersson, senior adviser at Ecpat.

- We do more investigations with better content than before thanks to several technical solutions. But this is a difficult crime area, where users and perpetrators can easily find each other, in open places and in dark parts of the network. As long as there is demand, those who carry out the abuses will continue, says Detective Lena Larsson. 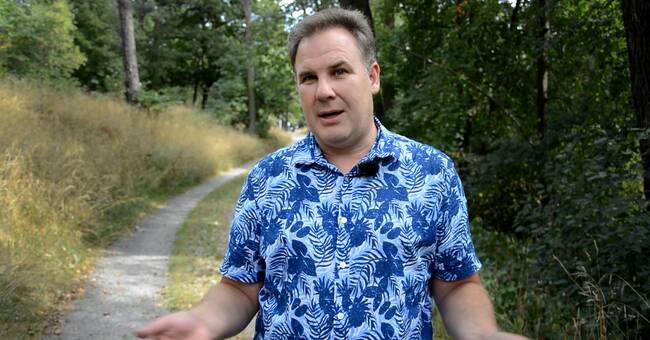 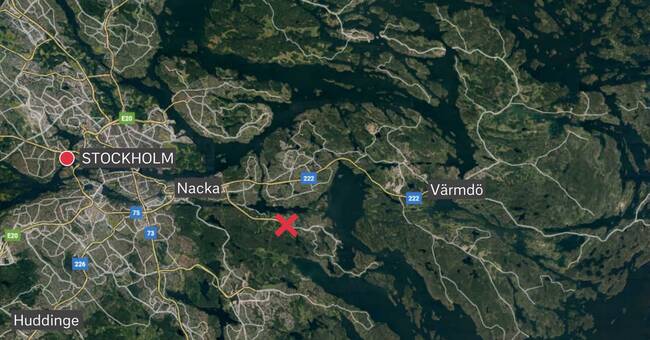 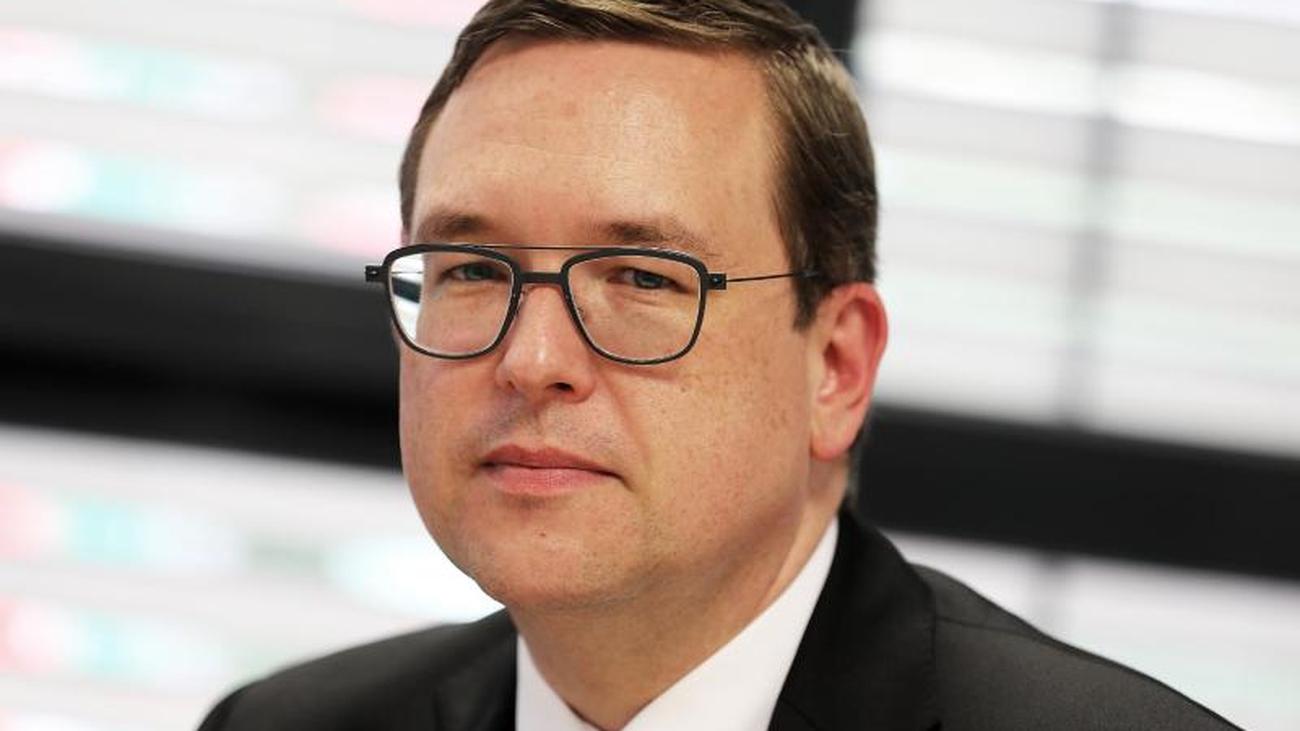 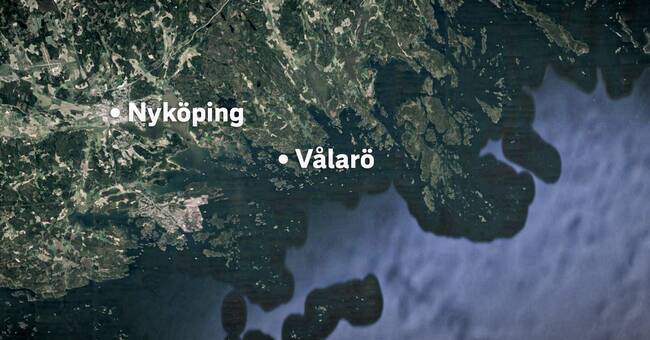 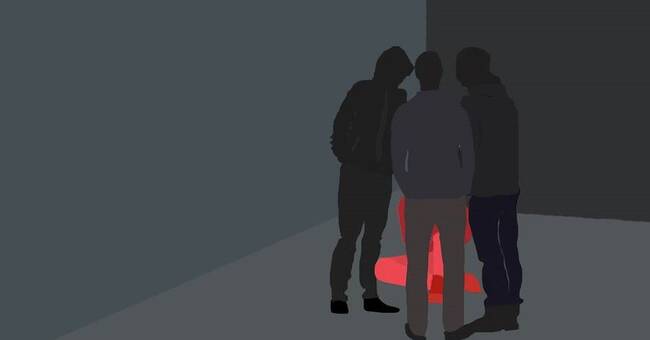 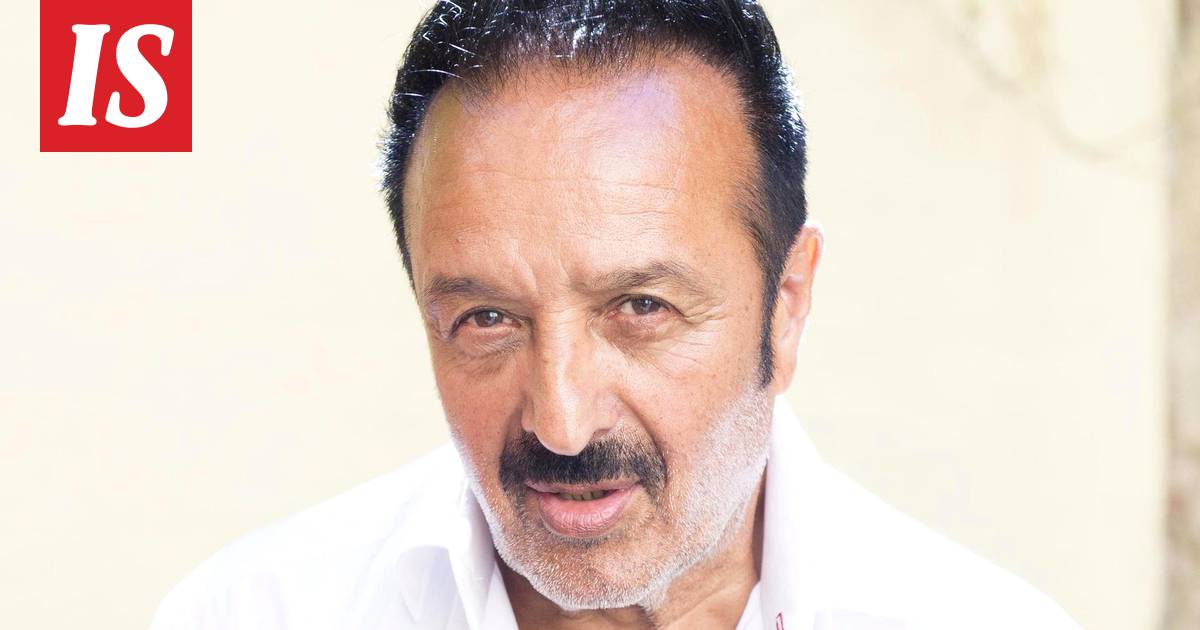 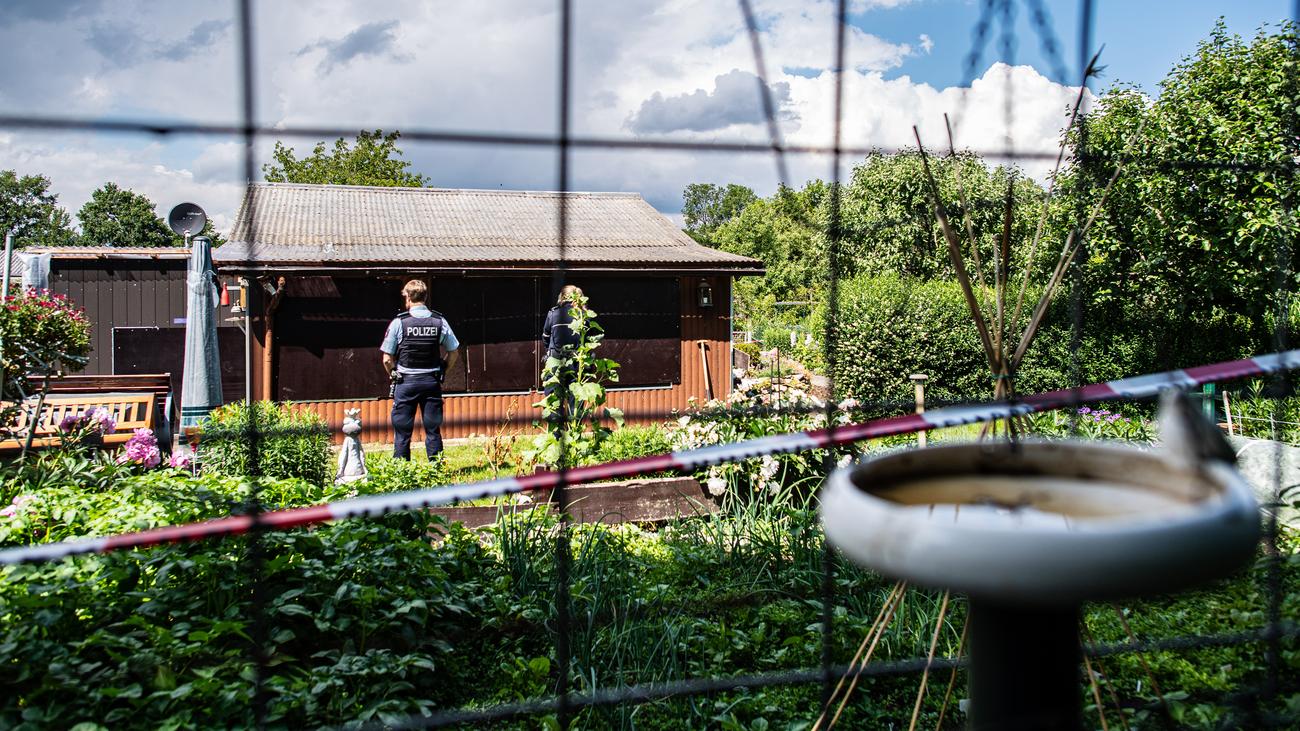 News/Politics 2020-09-27T09:09:32.605Z
More than 300 people in South Korea have been vaccinated with cold-invalidated vaccines and the authorities continue to monitor whether there are abnormal reactions 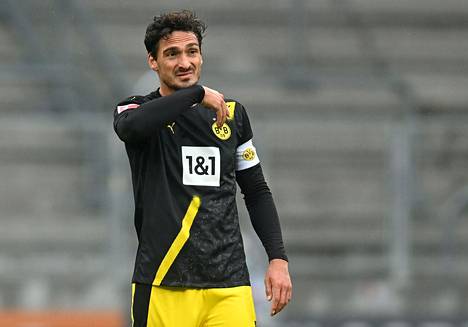 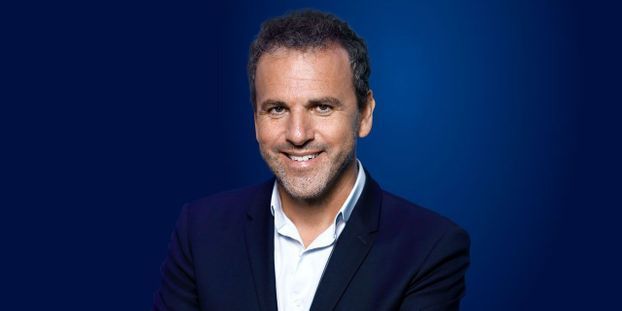 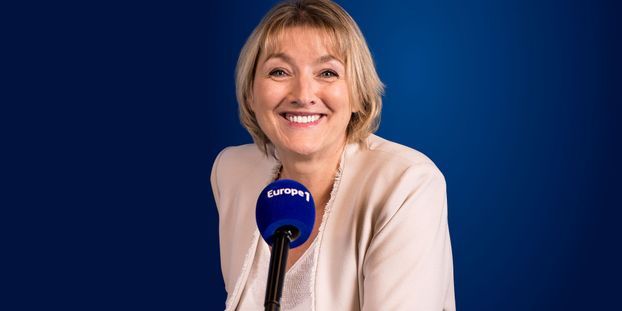