Modus, Money &amp; TV: The most important facts about the handball premier class 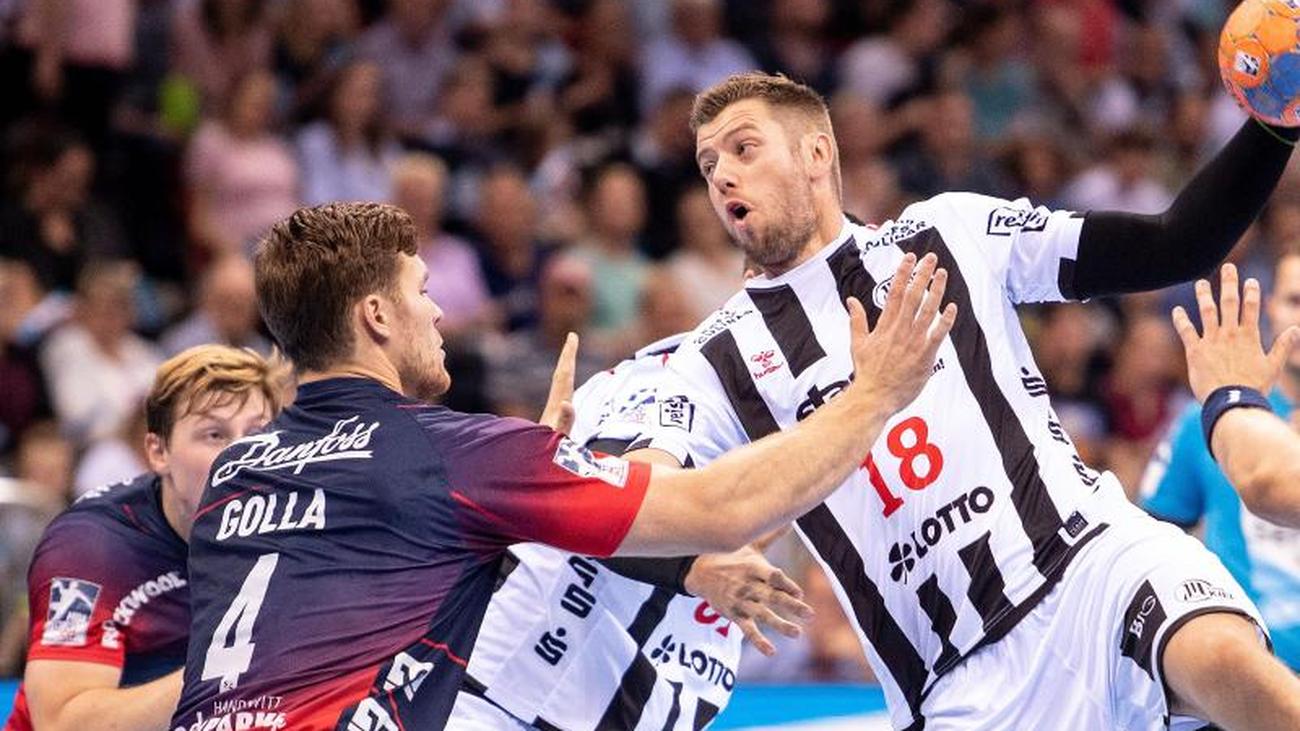 Frankfurt / Main (dpa) - In the Bundesliga they are arch rivals, in the Champions League, the German hopefuls: The SG Flensburg-Handewitt and the THW Kiel go with ambitious goals in the new season of handball premier class. The most important facts at a glance.

MODE: Before the reduction to 16 participants in the coming summer last 28 teams participate in the Champions League. In groups A with the German champion SG Flensburg-Handewitt and B with cup winner THW Kiel play each eight teams. The two group winners qualify directly for the quarter-finals, each second to sixth placed reach the round of 16. The remaining two places in the knockout round are played by the first and second of the group C and D - with six teams each - in cross-comparison. The four winners of the quarter-finals will book the ticket for the Final 4 tournament on May 30 and 31, 2020 in Cologne.

FAVORITES: The hottest candidates for the triumph are France's champion Paris Saint-Germain with Danish world handball player Mikkel Hansen and record-winner FC Barcelona. The champion from Spain has just won the club World Cup by winning the final against Kiel. Last year's finalists include Telekom Veszprem, defending champion Vardar Skopje and Poland's top club Vive Kielce with national goalkeeper Andreas Wolff, who will be at the start of the group stage at his former club in Kiel.

BUNDESLIGA: For three years, the Bundesliga clubs are only Zaungast at the final tournament in Cologne. The northern rivals Flensburg, who were the last German Champions League winners in 2014, and Kiel winners in 2007, 2010 and 2012, are finally ready to end this negative series.

TV: All games of the German teams as well as the semi-finals and the final can be seen live on the pay-TV channel Sky. Ex-national coach Heiner Brand as well as former internationals Stefan Kretzschmar and Martin Schwalb are in action as experts.

PREMIUMS: The European Handball Federation pours out a total of around 3.5 million euros in the group stage. Each of the 28 teams receives 60,000 euros. In addition, there are variable payments, which are mainly based on TV ratings and placement. For the quarter-finals, there are 30 000 € per team, the quarter-final brings another 45 000 €. The group winners who skip the first knockout round will immediately receive 75,000 euros. The four finalists cancel at least € 100,000 (fourth place). There are 150,000 euros for the third party. The loser of the final can console himself with 250 000 euros, the winner collects half a million euros. 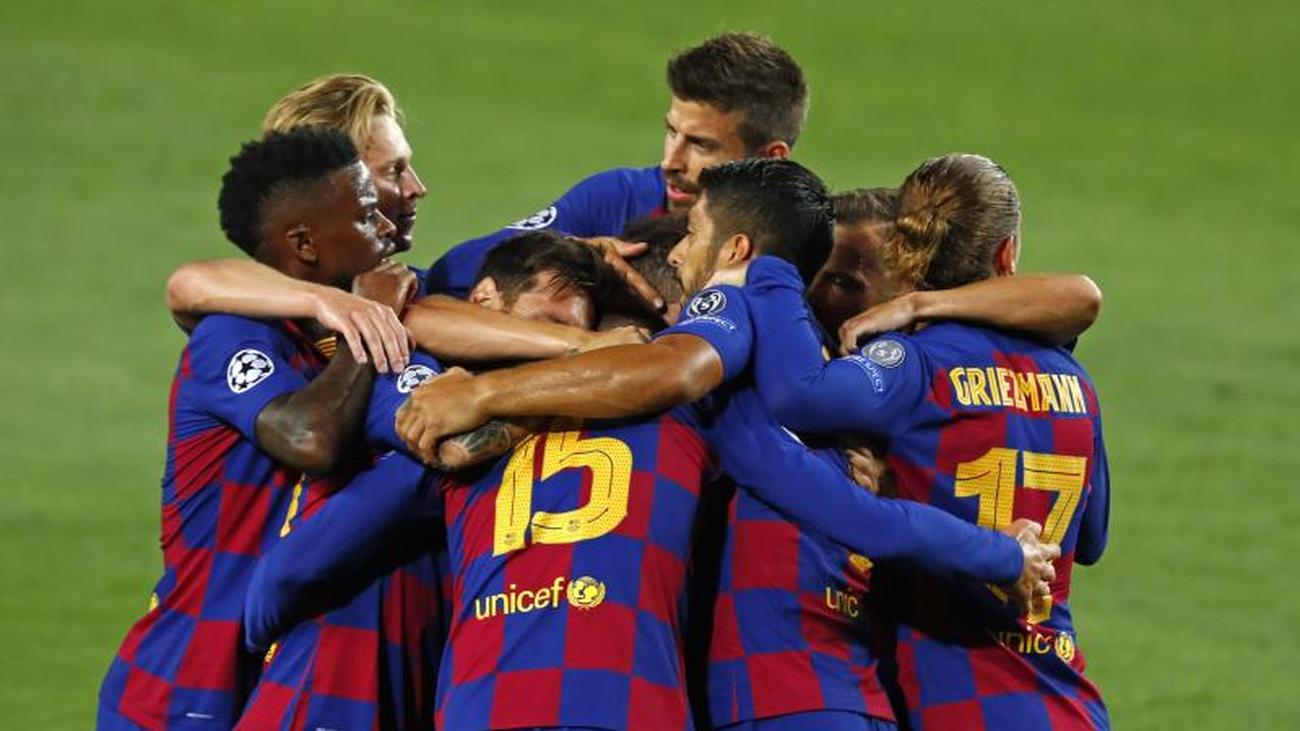 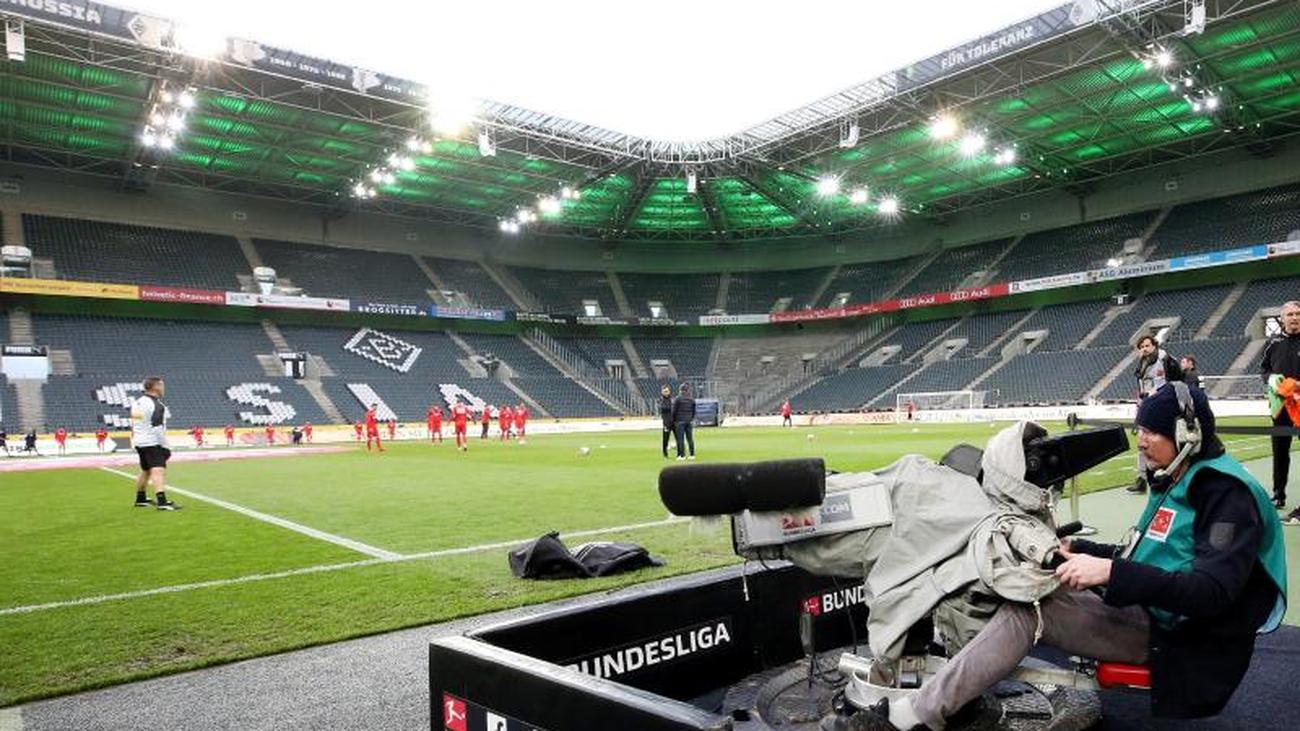 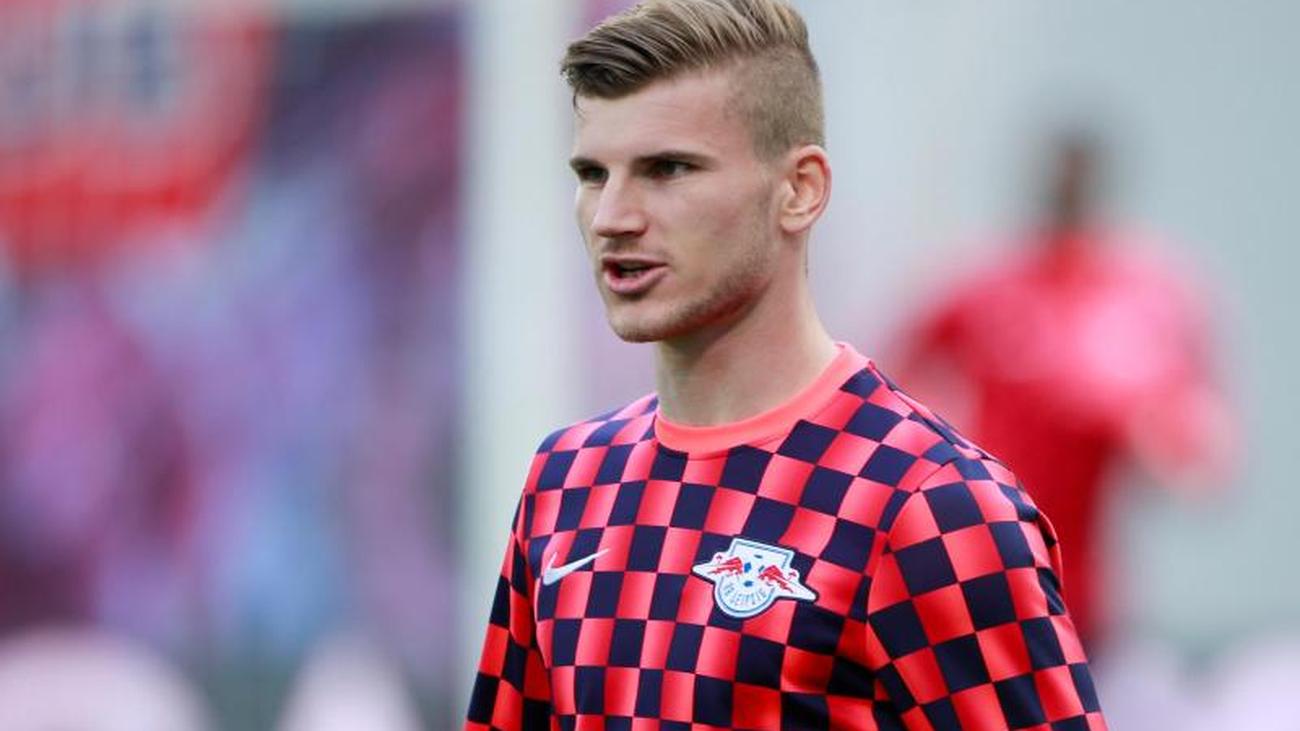 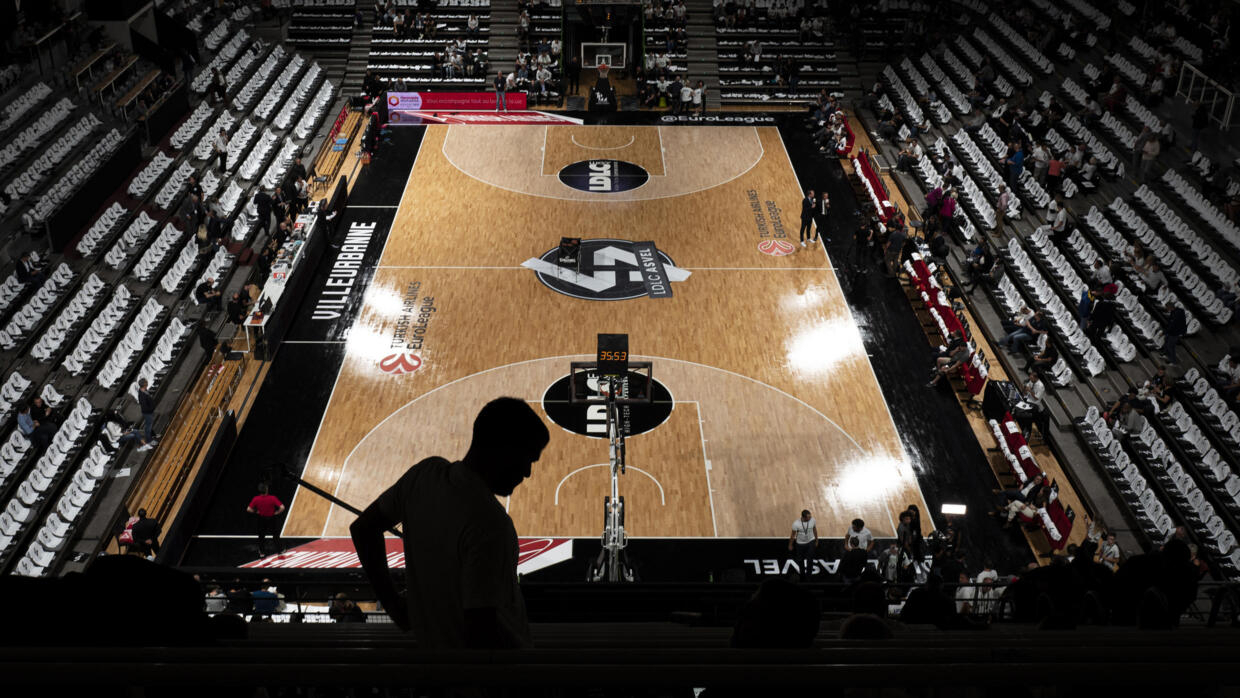 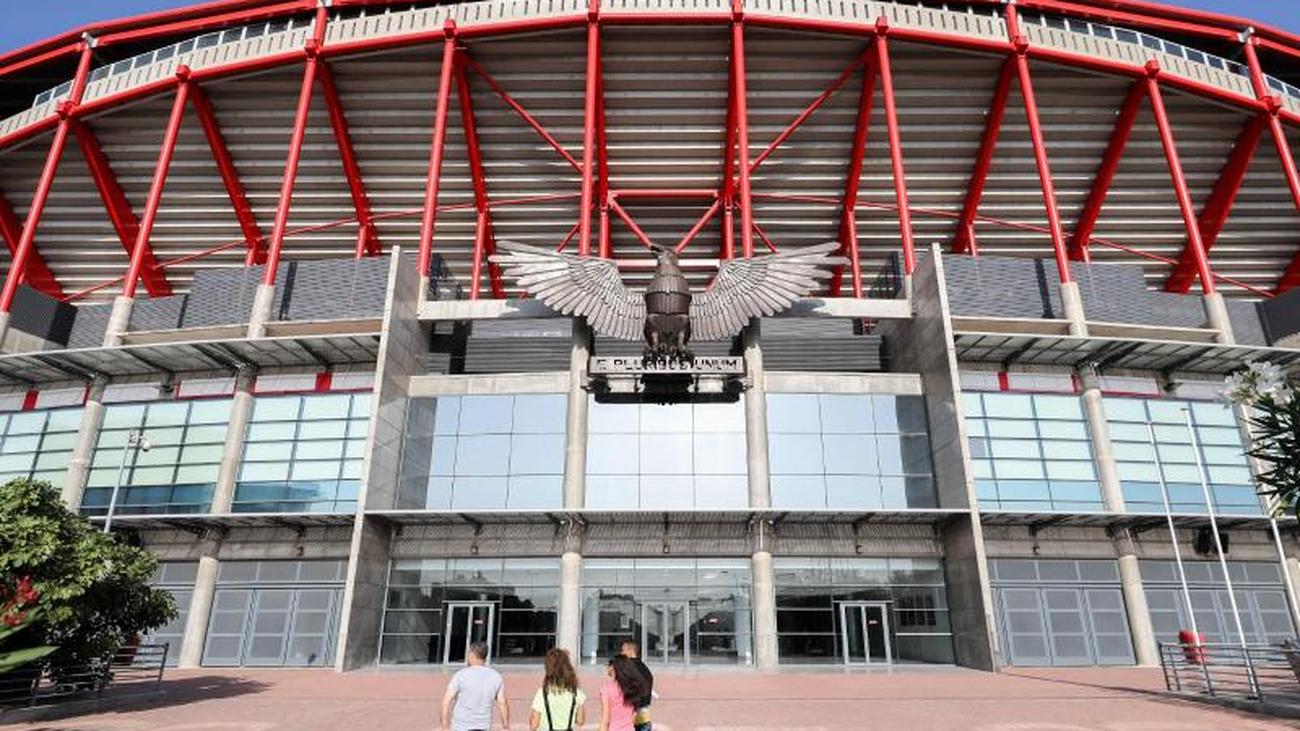 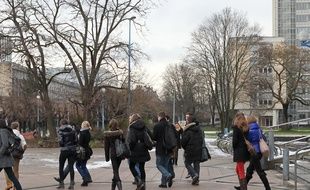 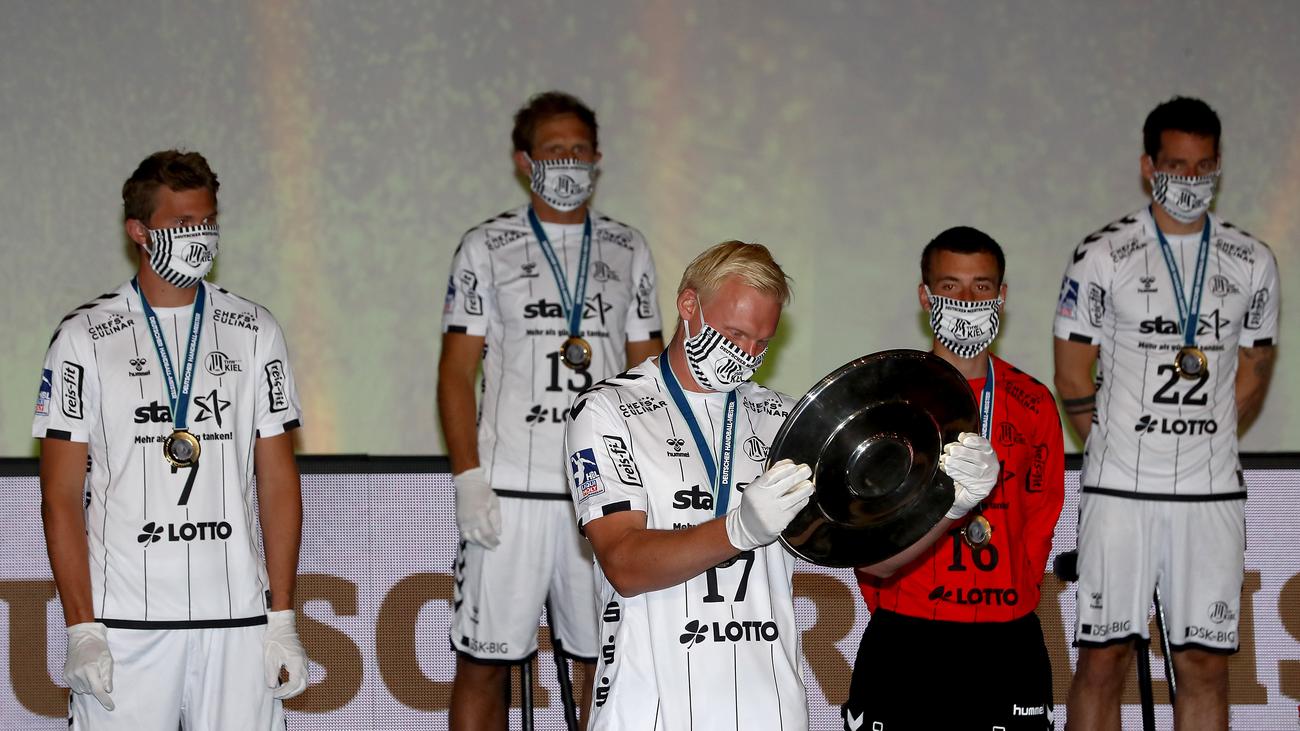 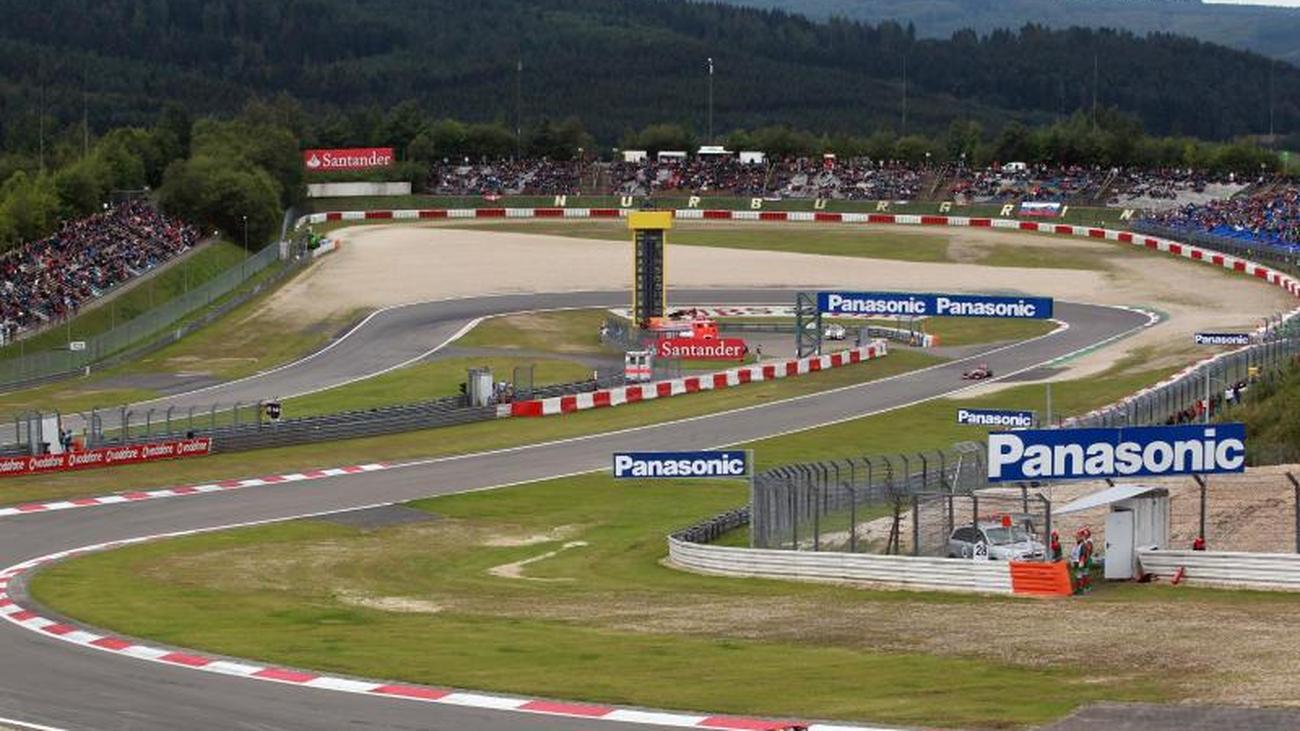 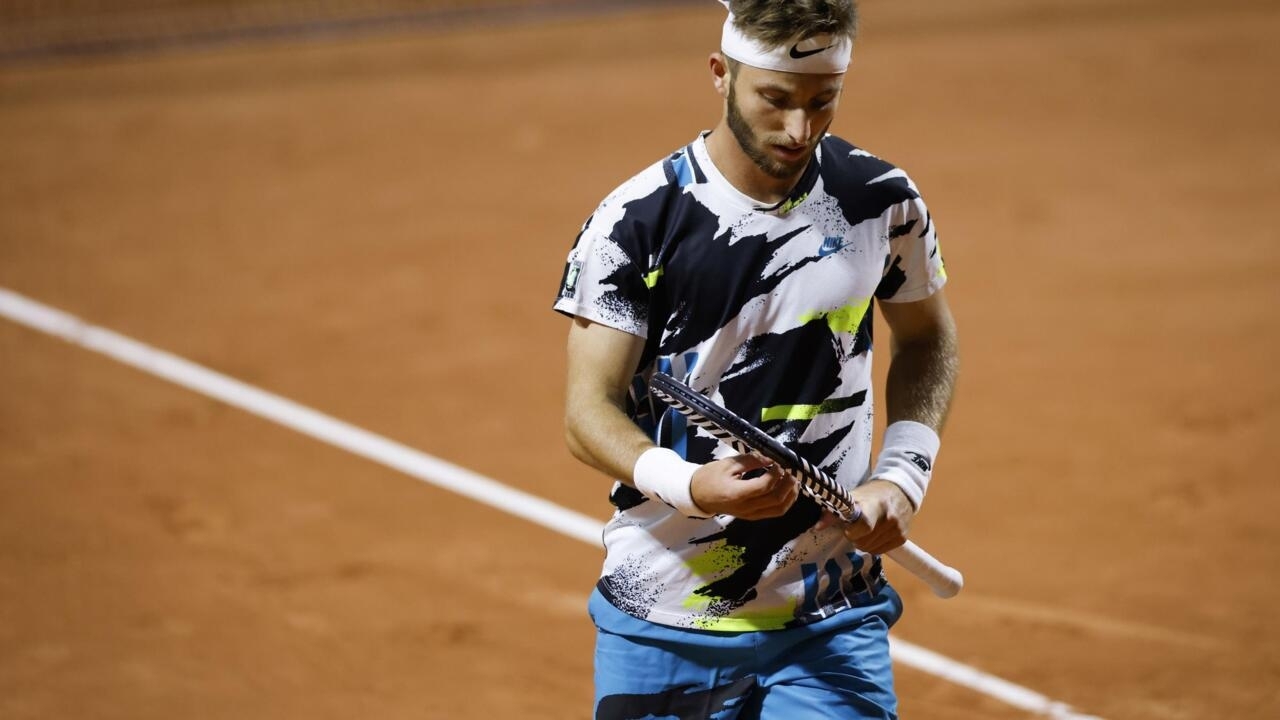 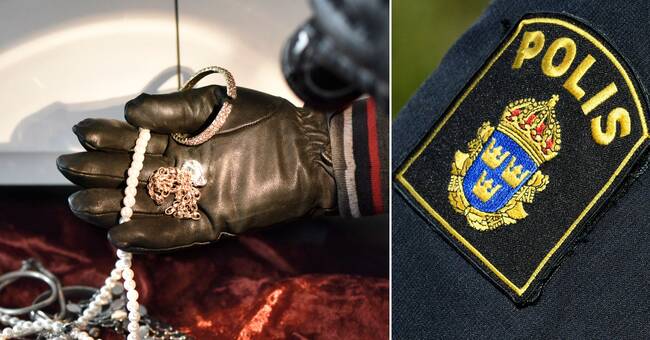 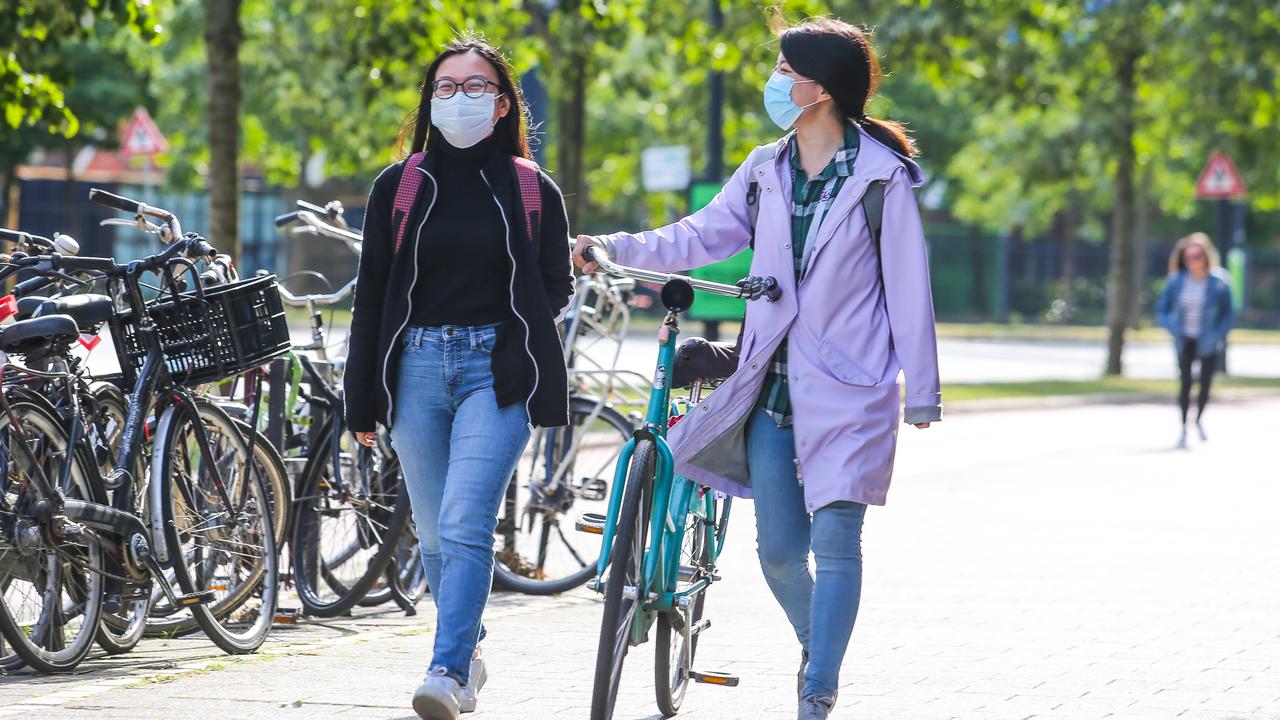 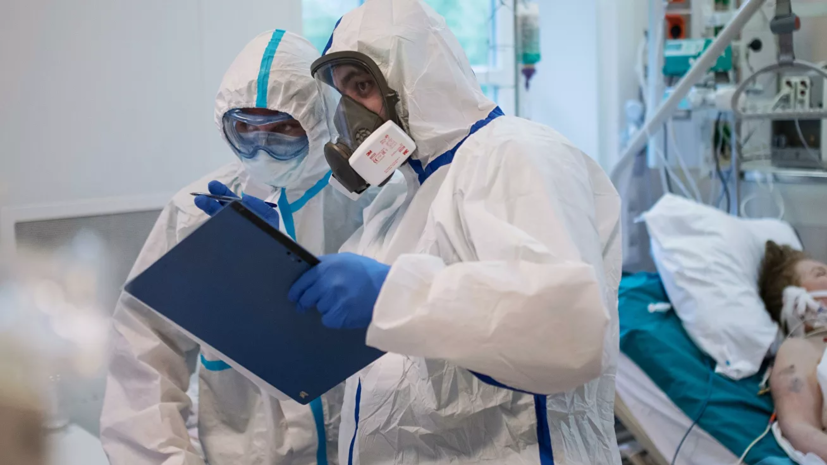