Donkey on for the victims

On Thursday evening, some 60 women stood hand in hand in front of Värmland district court in Karlstad with their mouths over-taped. The purpose? To demonstrate against how victims of sexual offenses are handled in the legal system. 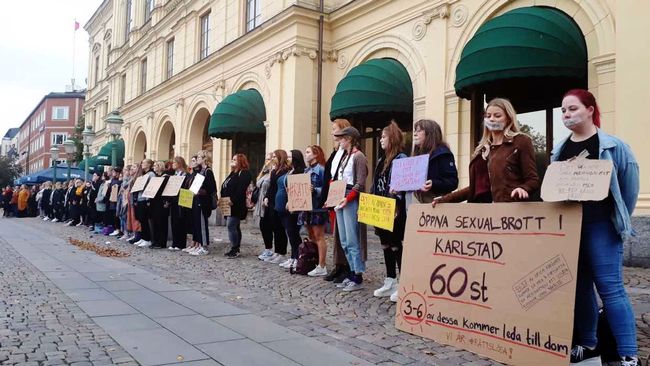 During the hashtag # lawless, women are now demonstrating against "how women stand lawless in the justice system". The demonstration is one of several similar events held around the country and started as an initiative of the feminist site Gardet, which was started by, among others, the media profile Cissi Wallin.

She lines up three common points for the demonstrations: more resources for the police to investigate sexual crimes; increased support for crime victims and that the general view of victims of sexual offenses must be changed.

- There is no other group of victims who become as suspicious as women who have been subjected to abuse, says Cissi Wallin.

According to statistics from the Crime Prevention Council, Brå, around five out of a hundred reported rapes lead to conviction.

- It is clear that such a figure is low, but how low it is in comparison with other crime categories is difficult to say, says Urban Bengtsson, head of the investigation section of the police department in Värmland.

At the Karlstad police, 60 investigations are currently underway concerning sexual offenses and 176 are in all of Värmland.

- There are many complex investigations where many different investigative measures are required. We see that we have failed in this, partly it takes too long and partly we need to review the methods we use, says Urban Bengtsson.

His view is that sexual crimes are a priority, but he also points out that there is always competition with other serious crimes.

- Investigations in which people are deprived of liberty also take resources and somewhere then offenses are weighed against each other. For example, rape is a serious crime and is high on the priority list, but sometimes painful priorities must be made.

From January, a national initiative will be launched to increase the police resources for "particularly vulnerable victims", which includes sexual crimes. This means a supplement of just over SEK 25 million for the Bergslagen Police Region. 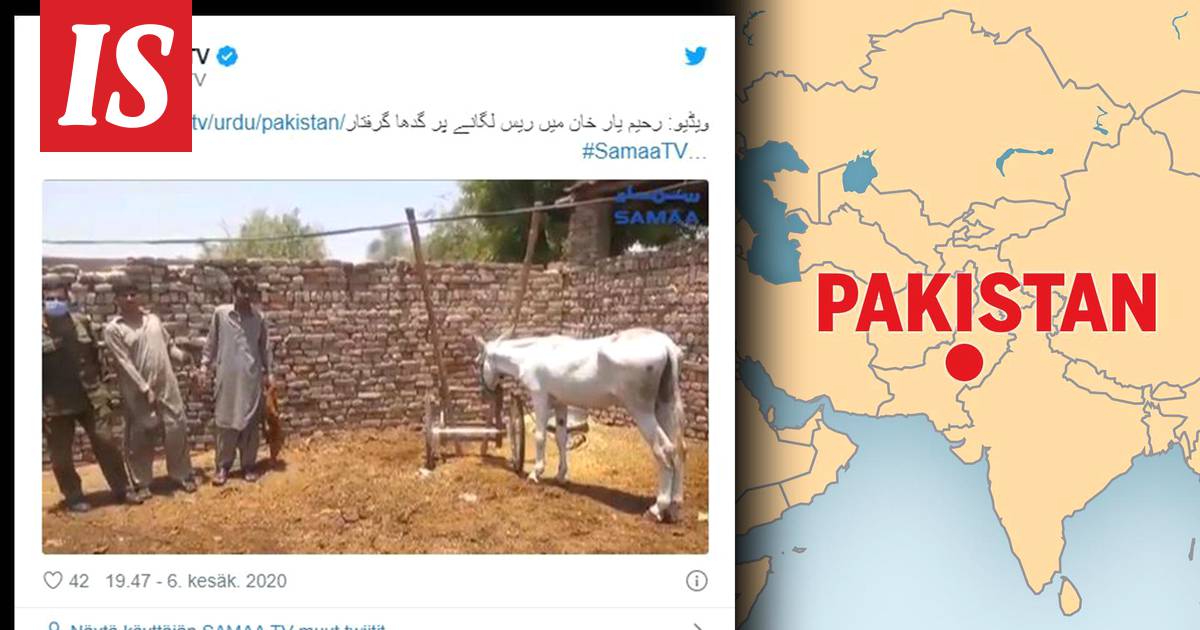 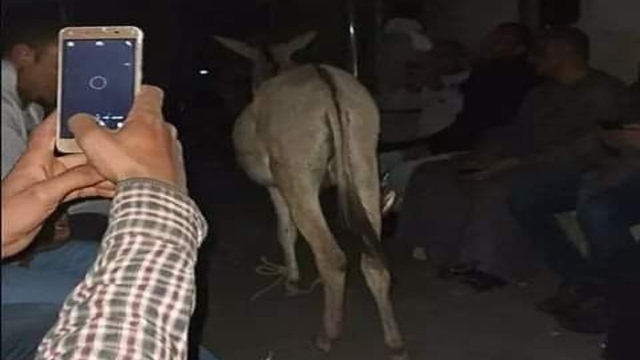 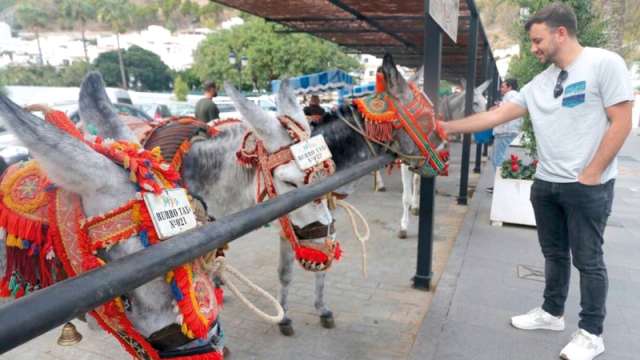 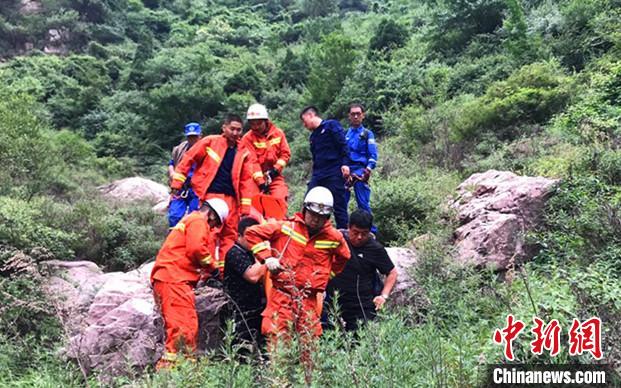 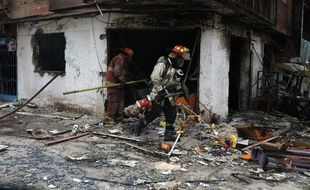 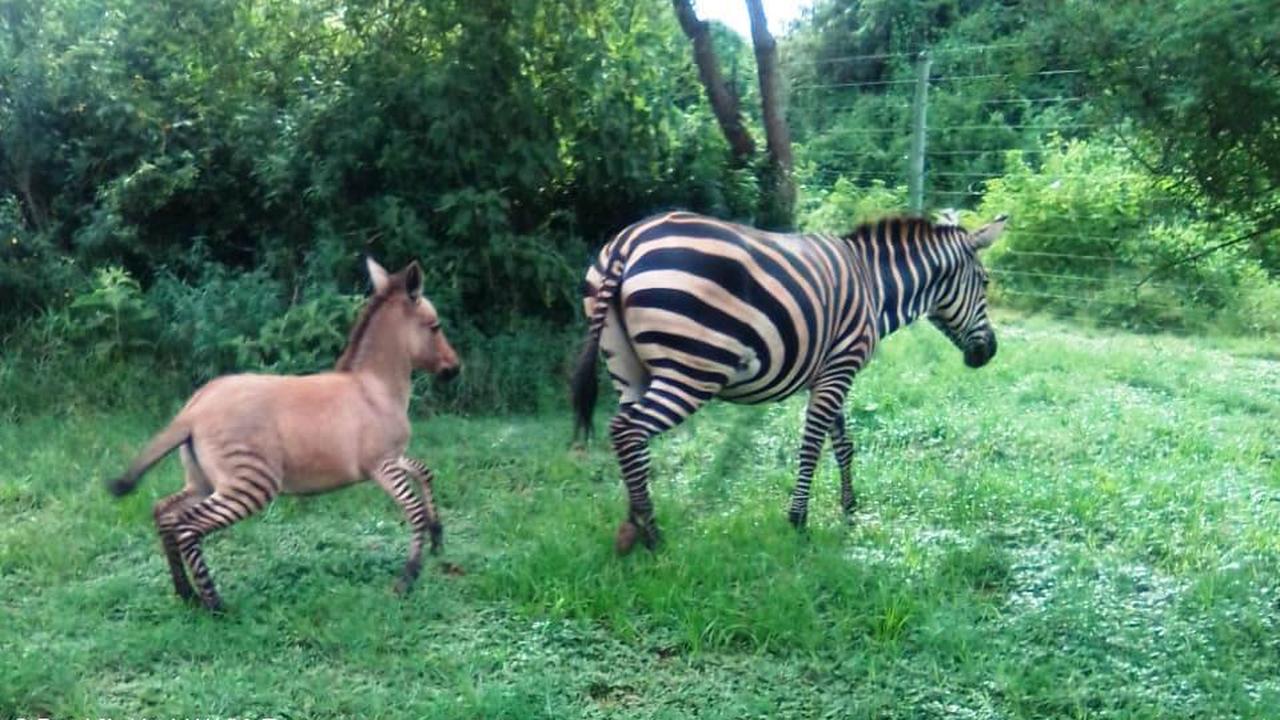 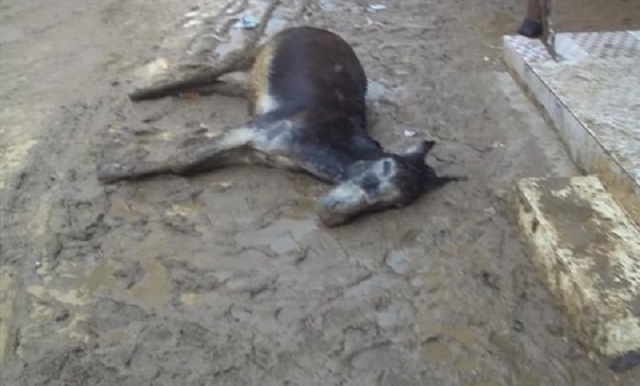 News/Politics 2020-07-10T22:00:00.612Z
Singapore's Prime Minister Lee Hsien Loong: accept the people's commission with humility but the election results are not as expected 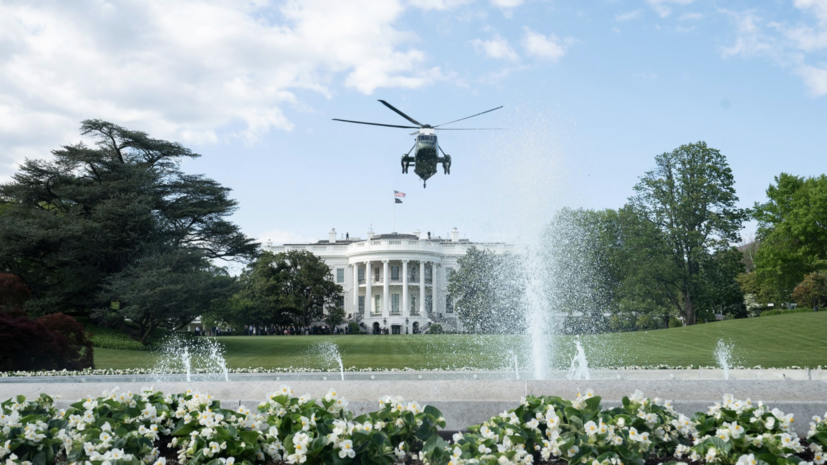 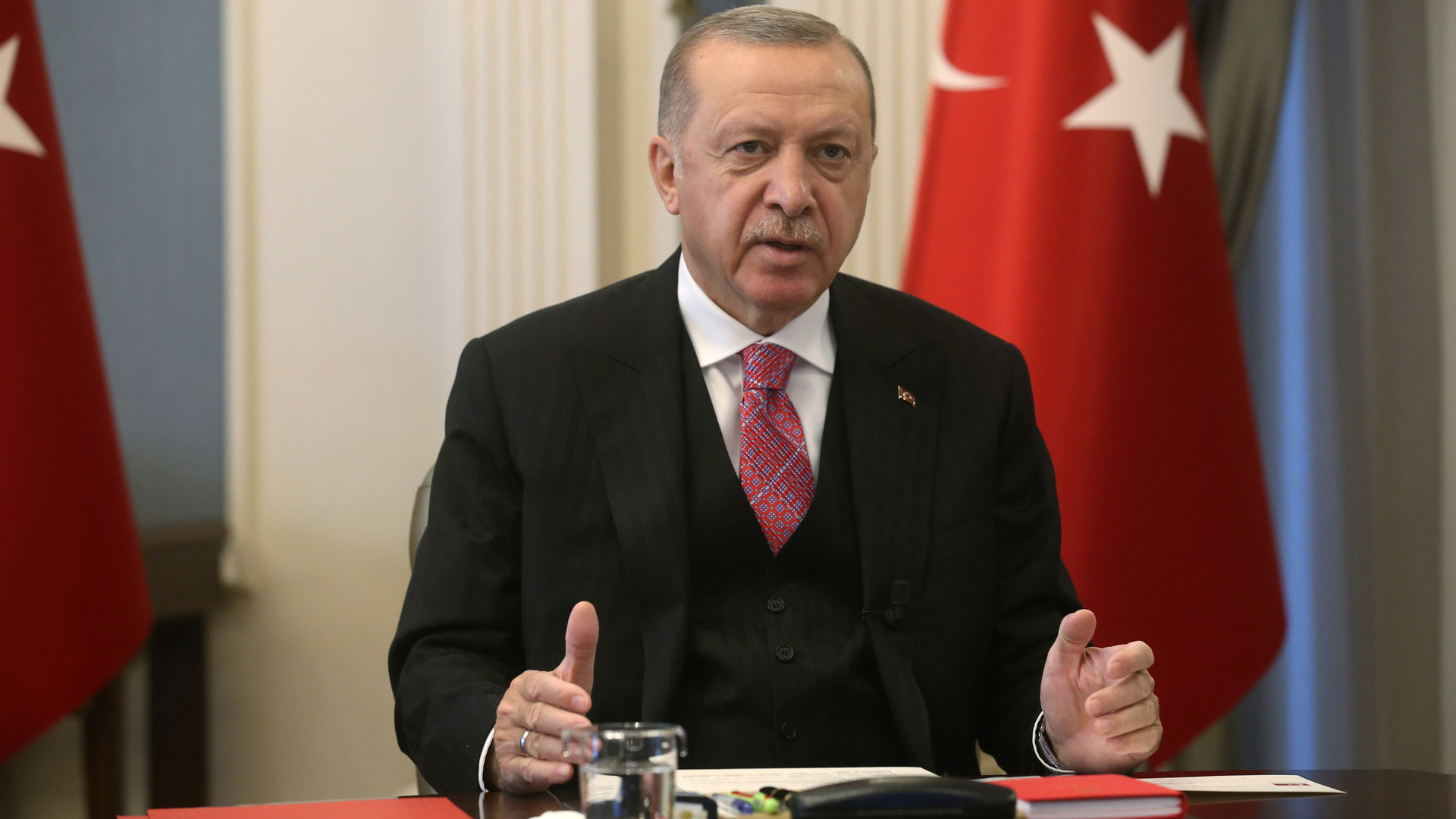