It is a pavement in the pond of the political return Congolese. For several weeks the so-called "15 million" case of missing dollars

It is a pavement in the pond of the political return Congolese. For several weeks the so-called "15 million" case of dollars alleged missing from the accounts of the Treasury, the headlines in the DRC and splashes the Congolese presidency. The all-powerful chief of staff of the head of state, Vital Kamerhe, qualified by his critics as "president bis", is among the four personalities that the General Inspectorate of Finance (IGF) holds for "responsible" in this case . Where is this survey? What do we know so far about the responsibilities of each other? Patient Ligodi and Florence Morice retrace the thread of this affair, which visibly embarrasses the presidency, and reveal its political foundations.

The alleged diversion of US $ 15 million. Public money that, according to the Inspectorate General of Finance, should have been placed in the state coffers at the Central Bank, but was fired last May - at the request of the interim Minister of Economy Henry Yav Mulang - on an account opened in a private bank, Rawbank, on behalf of the Petroleum Products Price Monitoring Committee, chaired by the Minister, and from which this money has since been almost entirely withdrawn in cash. For which motive ? Where did this money go? This is the question posed by the IGF but also justice, which opened a preliminary investigation on the subject.

1- WHAT DOES THE 15 MILLION CORRESPOND?

This 15 million dollars corresponds to 15% of the DRC's sum of $ 100 million borrowed by the DRC and originally intended for several oil distribution companies, in compensation for the freezing of prices. at the pump in 2017, decided by the Congolese government in the face of soaring oil prices. According to the IGF, it is the acting Minister of Economy who makes the request to the Central Bank by mail on May 16. If on the side of the presidency it is said that the principle of this retention described as "haircut" is a "current" practice, several sources also affirm that this money should have been placed on the accounts of the Public Treasury at the Central Bank and not in a private bank. A source close to the investigation also indicates that the $ 15 million "haircut" should have been the subject of an " agreement with the oil companies " and a meeting of the entire Petroleum Price Monitoring Committee, but that this was not the case. The justification for this haircut and the circumstances in which it was decided remain " unclear, " says this interlocutor.

2- WHAT ARE THE FINDINGS OF THE IGF SURVEY?

The General Inspectorate of Finance is a public institution that reports directly to the Head of State but enjoys administrative and financial independence. As such, it is empowered to conduct surveys of the expenditures of public institutions. On 17 July, the IGF, alerted to suspicions of anomalies in this financial compensation case to oil companies, initiated an investigation. The findings of this survey are contained in a nine-page report dated 31 July that RFI has consulted. This survey was conducted under the supervision of Marcellin Bilomba, Senior Adviser to the Head of State for Economic and Financial Affairs.

It turns out that according to the IGF ...

3- PERSONALITIES CITED IN THE REPORT OF IGF

According to the Inspectorate General of Finance, " responsibilities " can be established as follows:

4- WHAT DO THE PERSONALITIES IN QUESTION?

Still in this interview with Jeune Afrique , Vital Kamerhe asserts that " there was no hijacking " and he is proof of the " no action " classification, according to him, of the file by the Inspector General of the Crime Squad. economic. However, it ignores the seizure by the IGF of the prosecutor's office of the Court of Cassation. RFI has obtained confirmation that a preliminary investigation is in progress. (Read below: Where is the survey?). Vital Kamerhe sends the ball back to the Minister of the Economy: " This money has not disappeared and the Minister of the Economy, who has authority over the oil price monitoring committee, can explain it to you ," says -t it.

This outing of Vital Kamerhe has angered several prominent civil society, including Georges Kapiamba, president of the Congolese Association for Access to Justice. " Contrary to what is supported in Jeune Afrique , the ACAJ confirms that the $ 15 million has indeed been misappropriated . They were taken from the account of the Petroleum Monitoring Committee in six samples, "responded the lawyer on his Twitter account. Georges Kapiamba evokes in support of his assertion " bank notes" and " conclusive evidence from the Rawbank " that he would have " Obtained on the requisition of the Attorney General at the Court of Cassation " . He also claims that Vital Kamerhe's attempt to have the Chairmanship's Monitoring Committee account for it is " already in itself an attempt to embezzle funds ". He calls on the Attorney General to " do everything to ensure that the perpetrators of these facts are arrested, tried and forced to repay to the Treasury ".

5- WHERE IS THE INQUIRY TO THE CASSATION COURT ON THE 15 MILLION CASE ?

8- THE SILENCE OF FÉLIX TSHISEKEDI

DRC: IGF investigations turn to legal tussle with the presidency

DRC: the many questions that remain in the "15 million affair" - RFI

DRC: lethal derailment of a train in Tanganyika - RFI 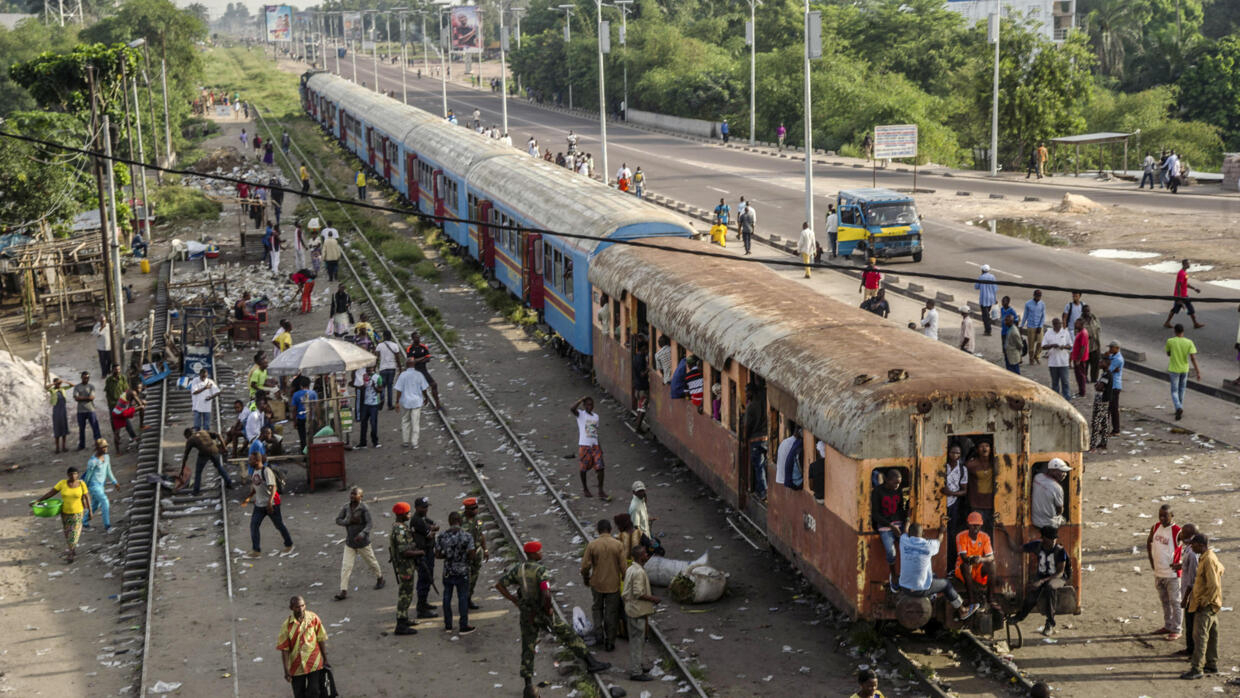 Russian investment in Congolese rail: "the bill is monstrous"

DRC: 5,000 accounts of "fictitious" officials have been blocked - RFI 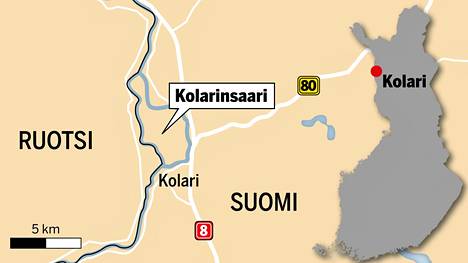 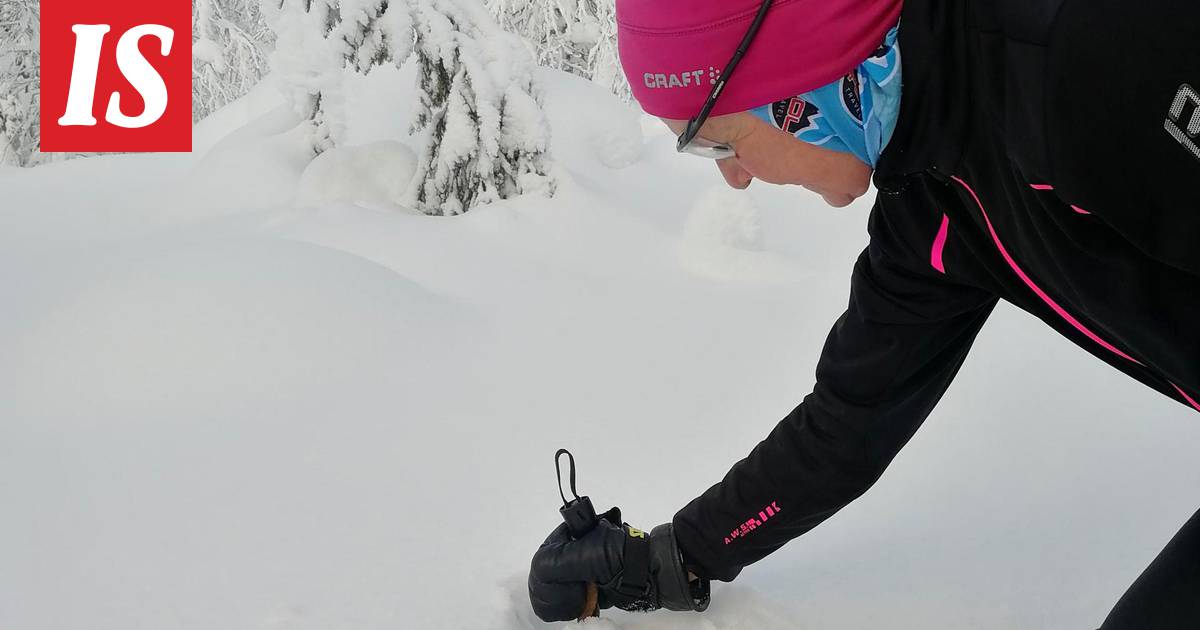 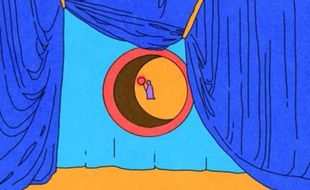 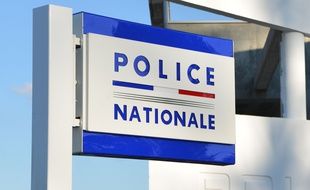 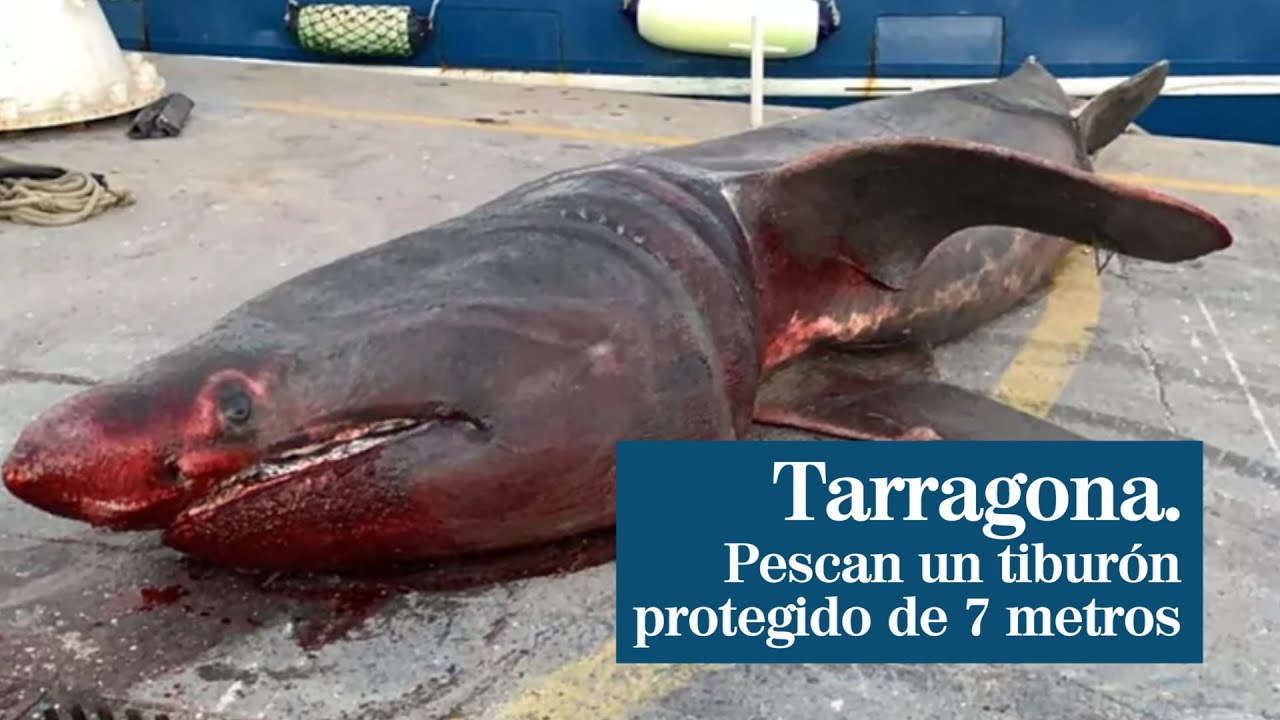 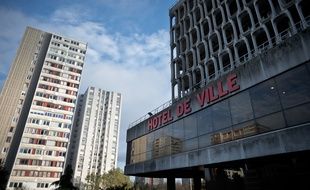 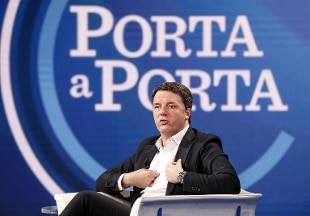 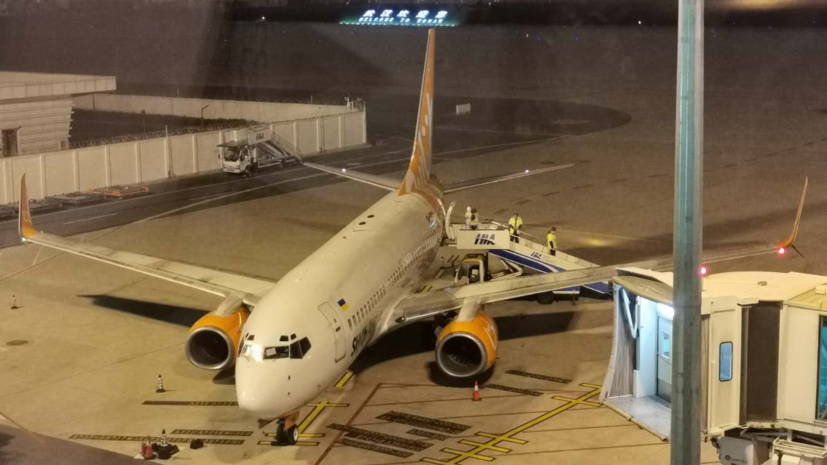 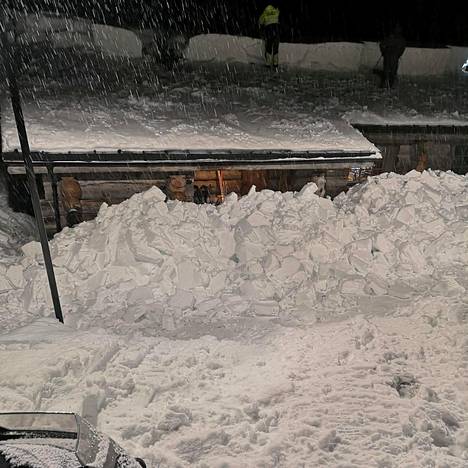 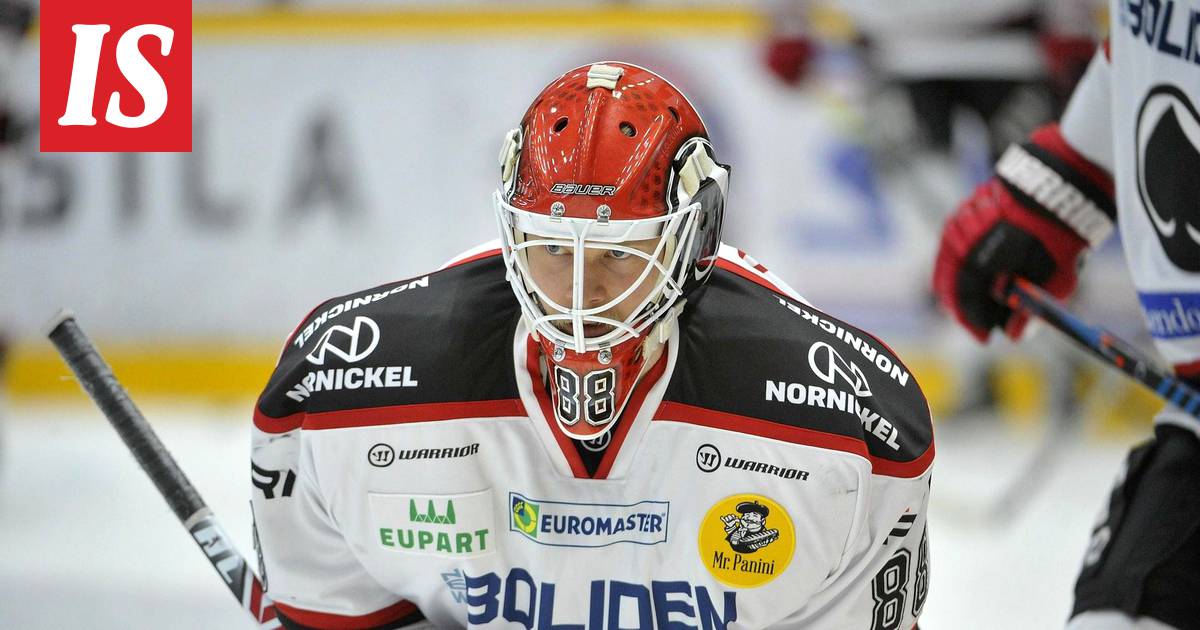