Audi duel: Rast sees only a duel for DTM title 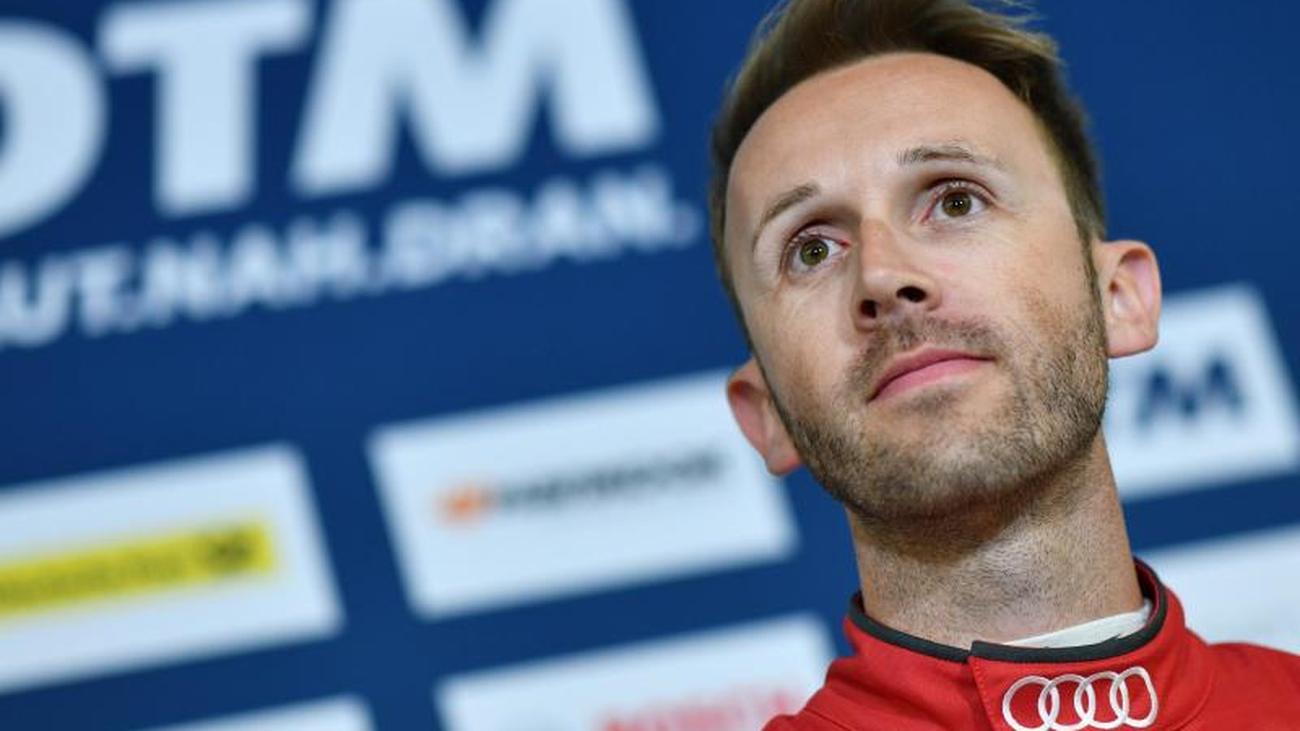 «The distance to BMW is already very large. As would have happened a lot, that Marco Wittmann still comes forward at a distance of 67 points. In addition, he has two cars in front of him, "said the 32-year-old Mindener the German Press Agency before the two races on the weekend, but limited:" But Nürburgring and Hockenheimring Marco have always been very good, you should never say never.

The champion of 2017 also sees his caution based on the past race weekend at the Lausitzring. With just under 40 points ahead of Müller, Rast arrived but then failed in the first race, which Müller won. The Sunday race then decided to rest again before Müller, but the lead melted to 20 points.

Rast will lead the drivers' championship with 234 points ahead of the Swiss Muller before the race weekend at the Nürburgring and the final at the Hockenheimring on October 5th and 6th, with a total of 214 points after 14 races. Wittmann is the best BMW driver with 167 points in third place. Audi had already won the Manufacturers' Championship early in the last two races at the Lausitzring.

Driver rating in the DTM

Team and manufacturer classification in the DTM

Audi duel: Rast sees only a duel for DTM title 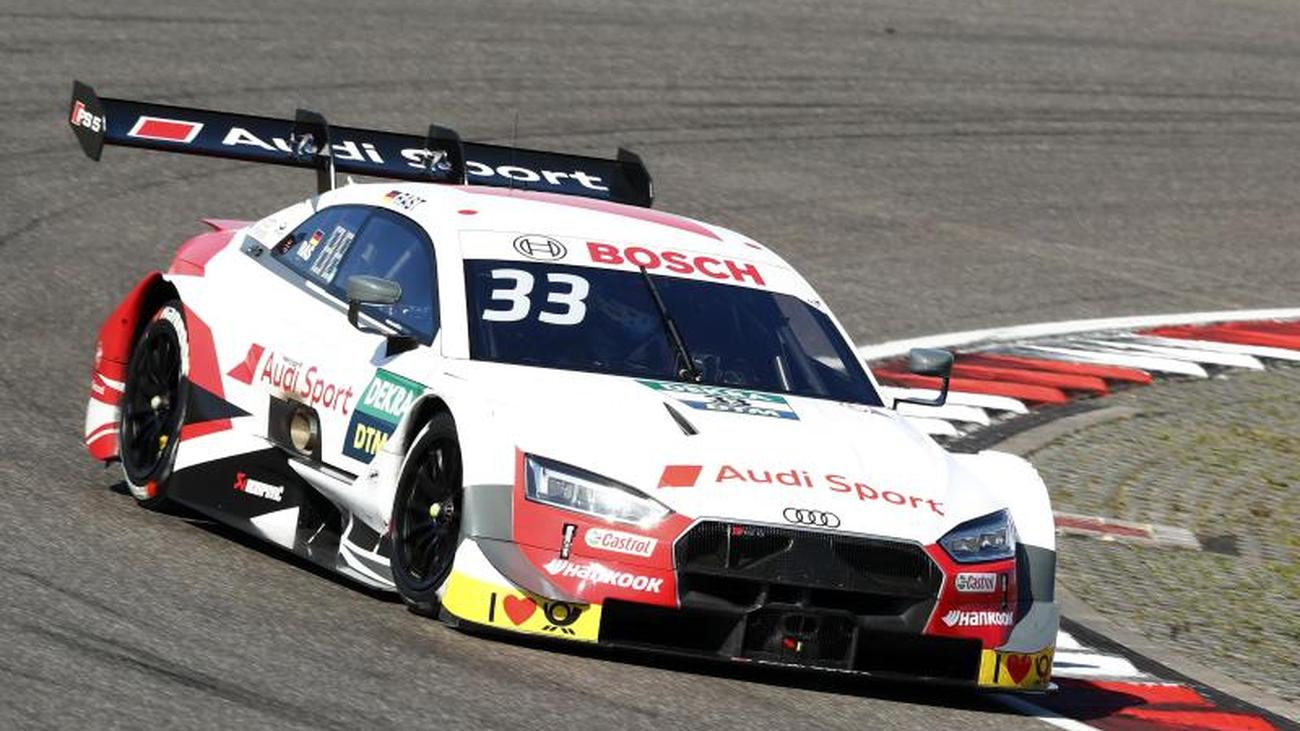 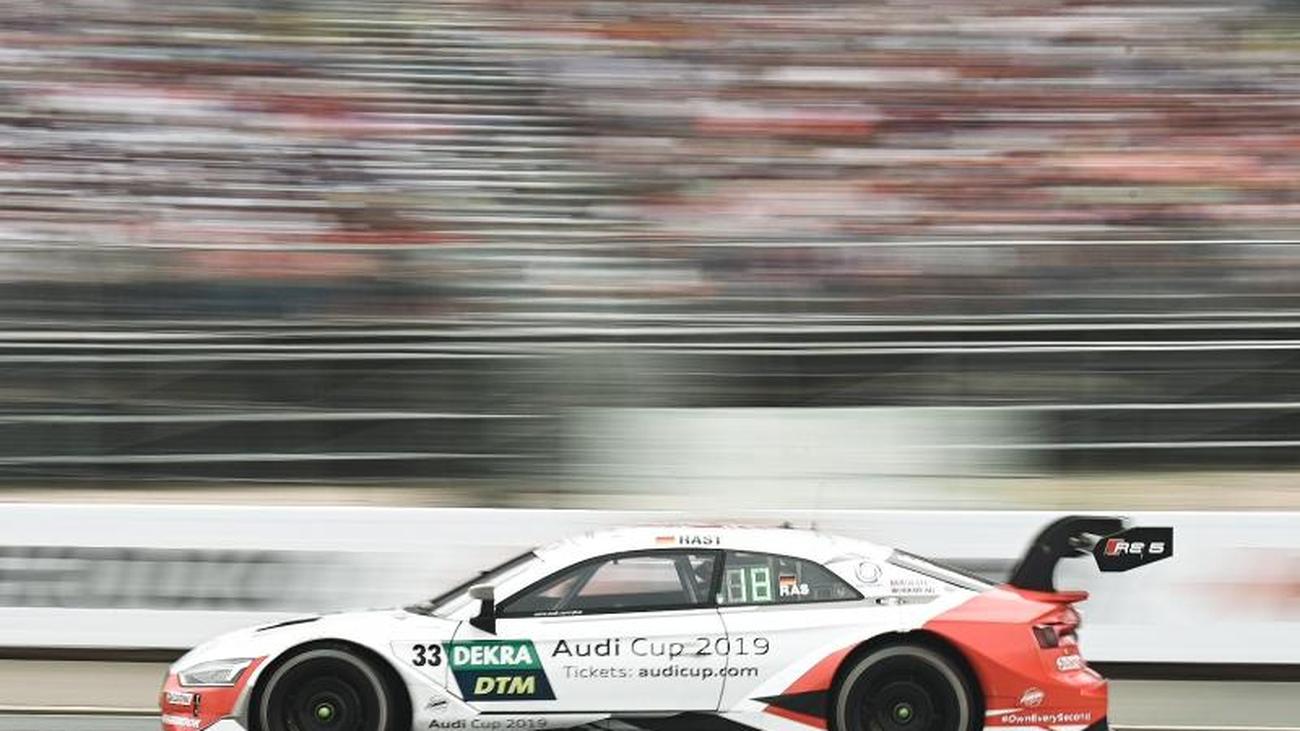 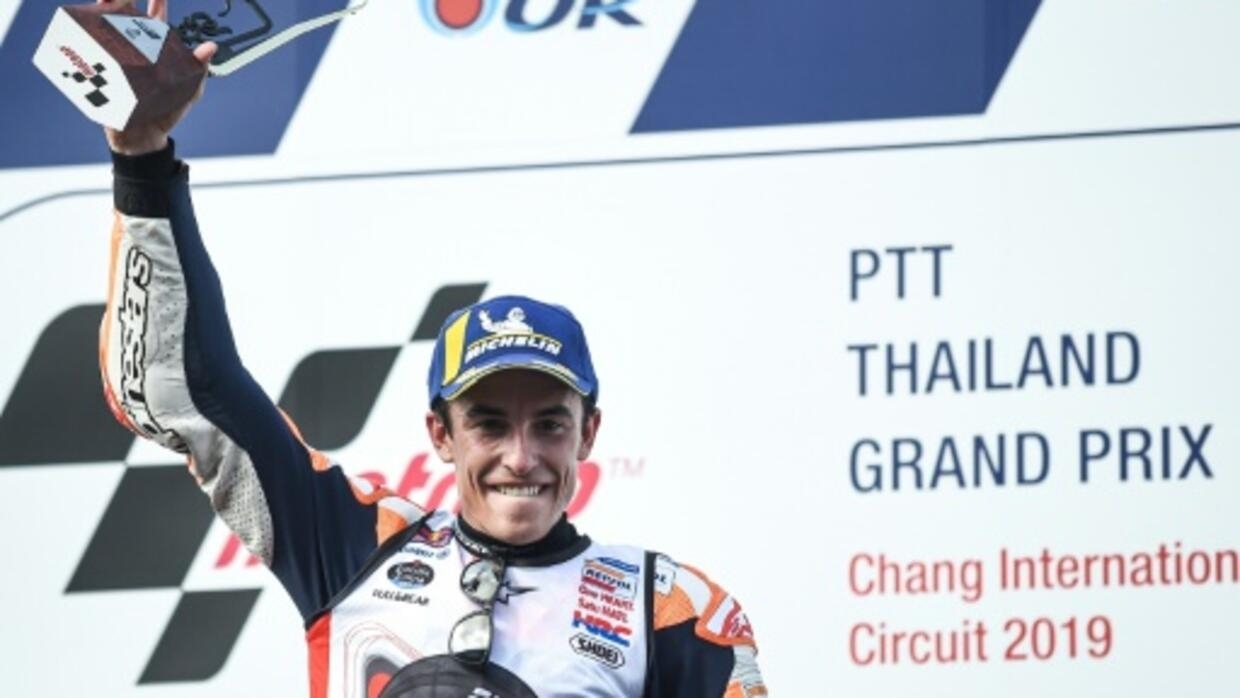 MotoGP: 6th title for Marc Marquez after another duel with Quartararo in Thailand

Marseille: in the duel on the right, Gilles sees himself as heir to Chirac 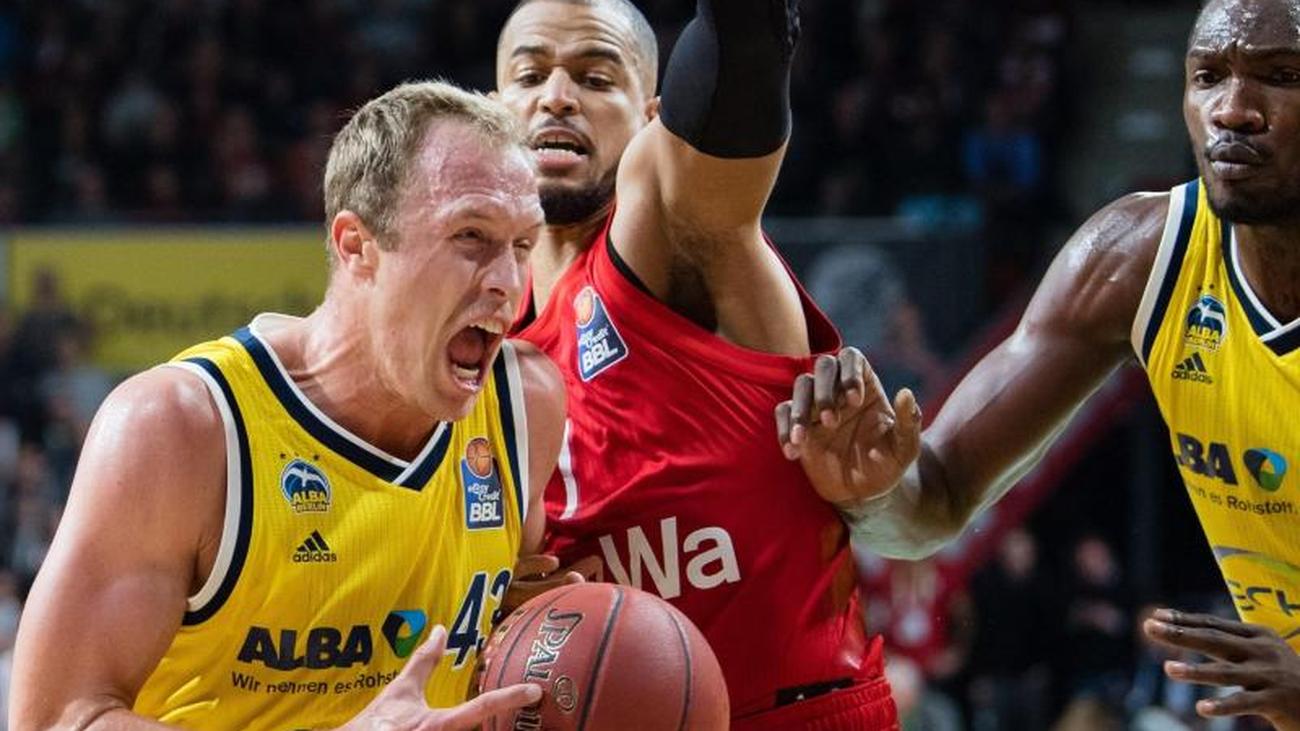 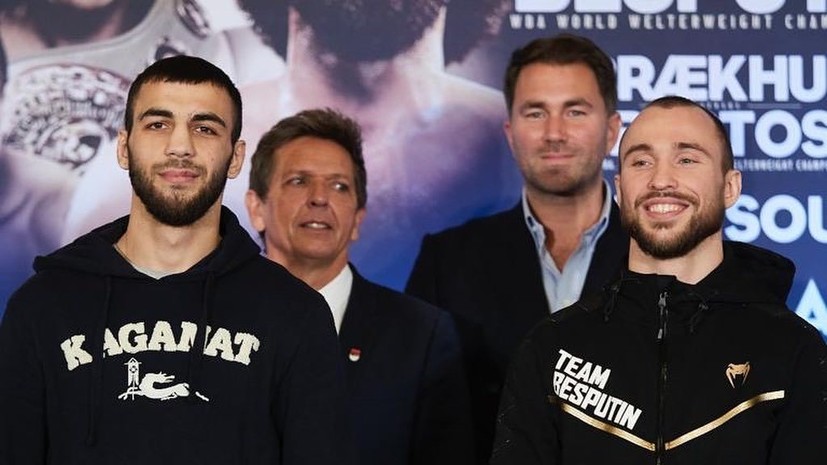 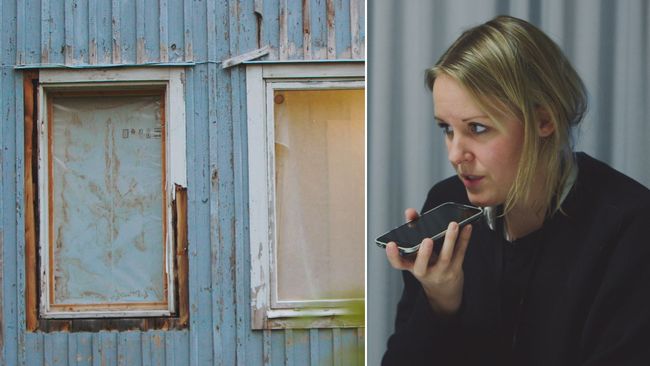 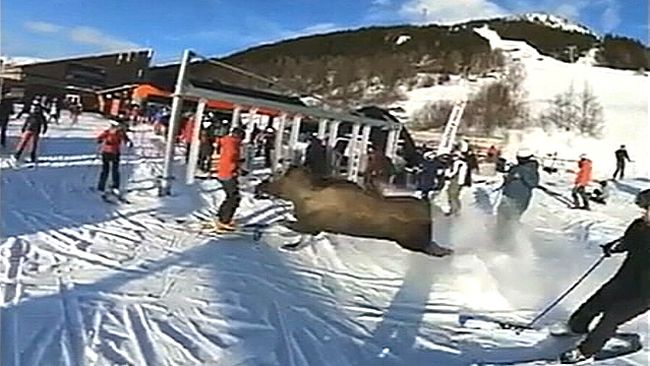 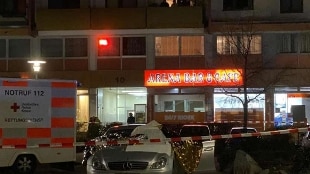 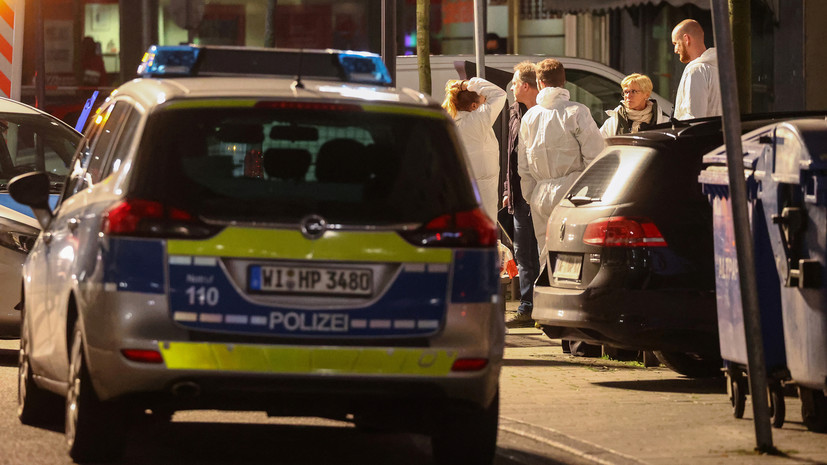 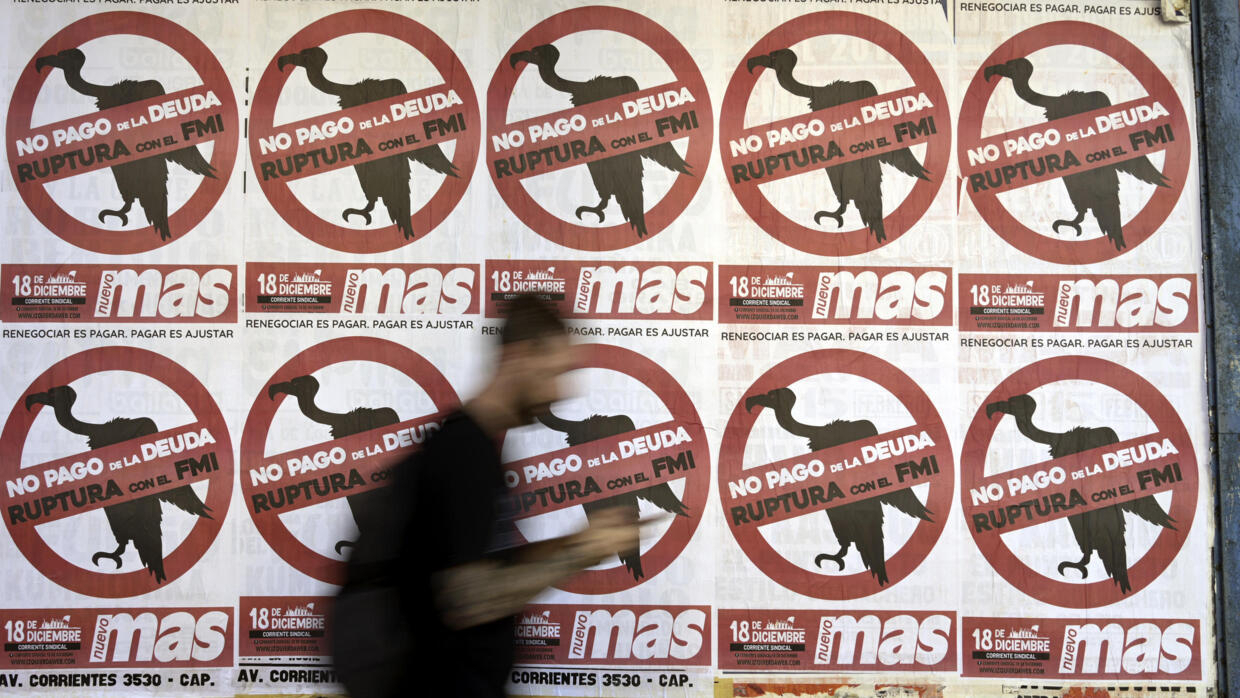 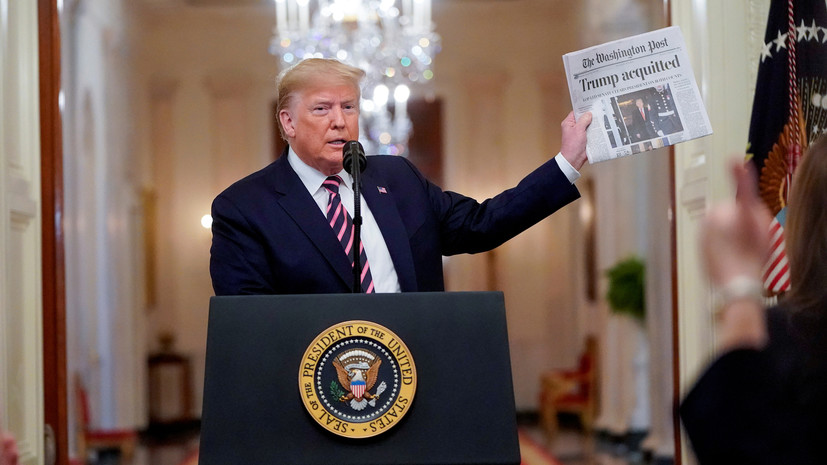 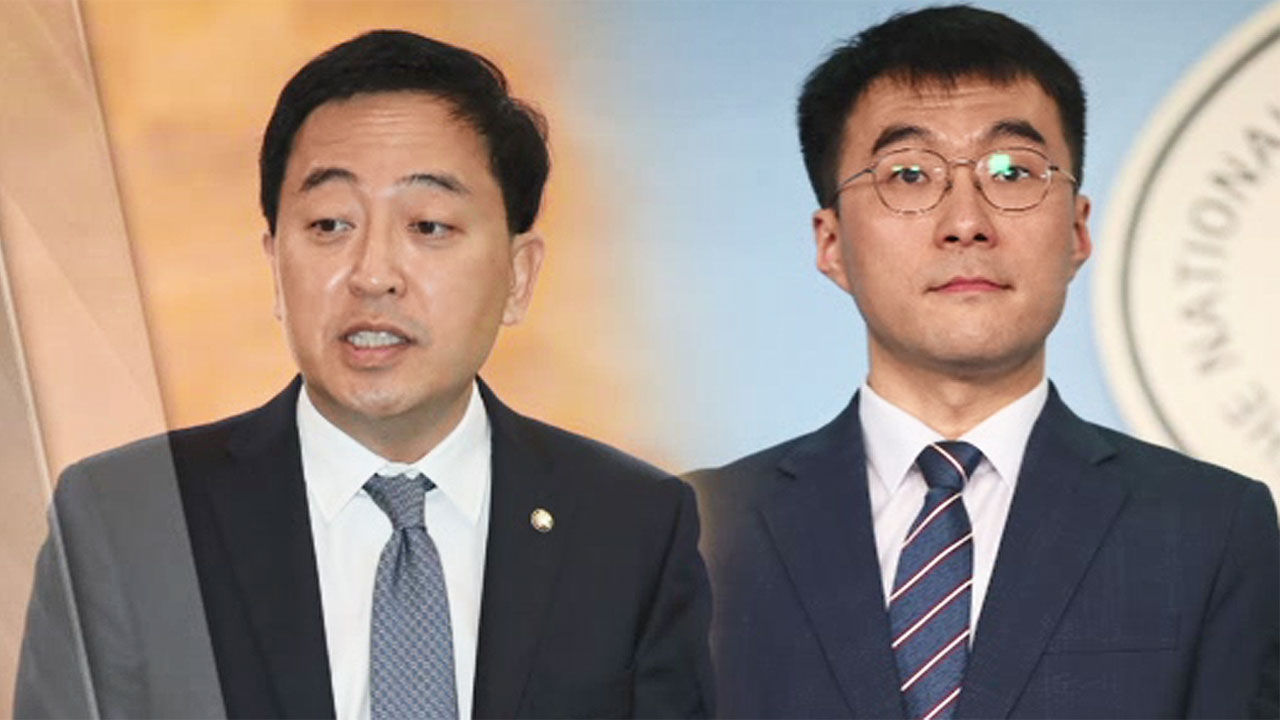 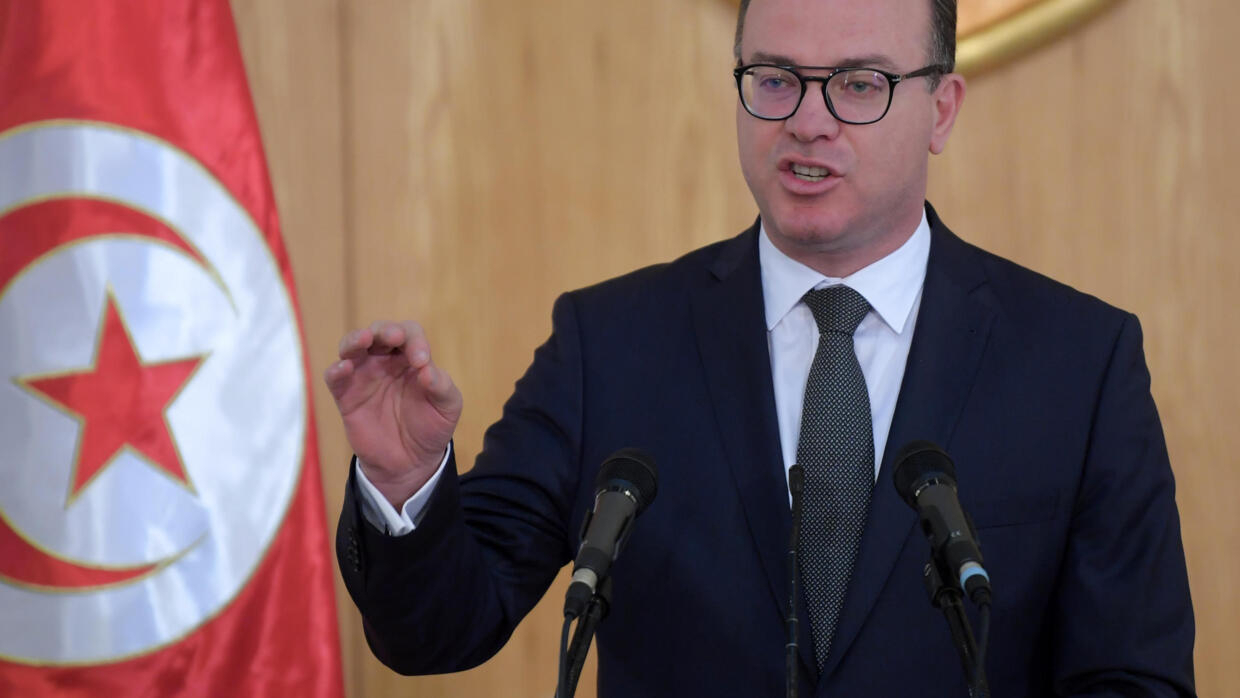