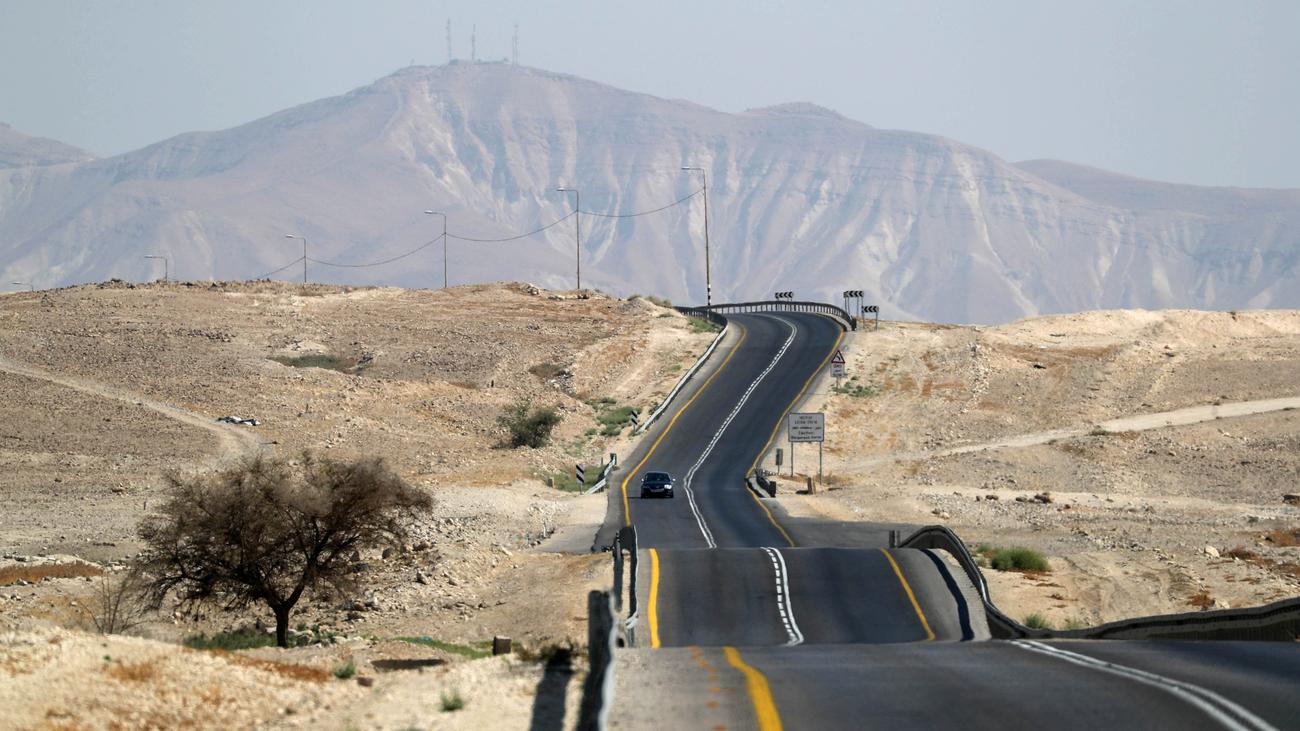 Saudi Arabia has criticized Israeli Prime Minister Benjamin Netanyahu's plans to annex the Jordan Valley in the occupied West Bank. They categorically refute it, according to a statement of the royal house, which was distributed by the state news agency SPA. The announcement was a "very dangerous escalation" directed against the Palestinian people and a "blatant violation" of the UN Charter and international law.

Saudi Arabia called for an emergency meeting of foreign ministers from the 57 member states of the Organization for Islamic Cooperation (OIC).

Turkey also condemned the plans. Netanyahu's election promises are a "racist apartheid state," Foreign Minister Mevlüt Çavuşoğlu wrote on Twitter. Turkey will "defend to the end the rights and interests of its Palestinian brothers and sisters".

Netanyahu had announced a week before the early parliamentary elections in Israel, if he wanted to re-election of the Jordan Valley in the West Bank to annex. After an electoral victory, he would immediately expand Israel's sovereignty to the area located on the border with Jordan.

Jordan and the Palestinians warned of catastrophic consequences of such a move. The United Nations also declared that an annexation would have "no legal effect" internationally.

The Jordan Valley accounts for approximately one-third of the Palestinian territory occupied by Israel since 1967. Israel sees it as an important defense barrier. According to Netanyahu, all Jewish settlements in the Jordan Valley and the "Northern Dead Sea" are to be annexed - Palestinian towns such as Jericho remained untouched. However, these settlements account for about 90 percent of the area.

Netanyahu also reaffirmed his plan to lobby for the annexation of Jewish settlements in other parts of the West Bank. More than 600,000 Israelis live in settlements in the occupied West Bank and in East Jerusalem annexed by Israel - in addition to three million Palestinians. The United Nations considers the settlements illegal. 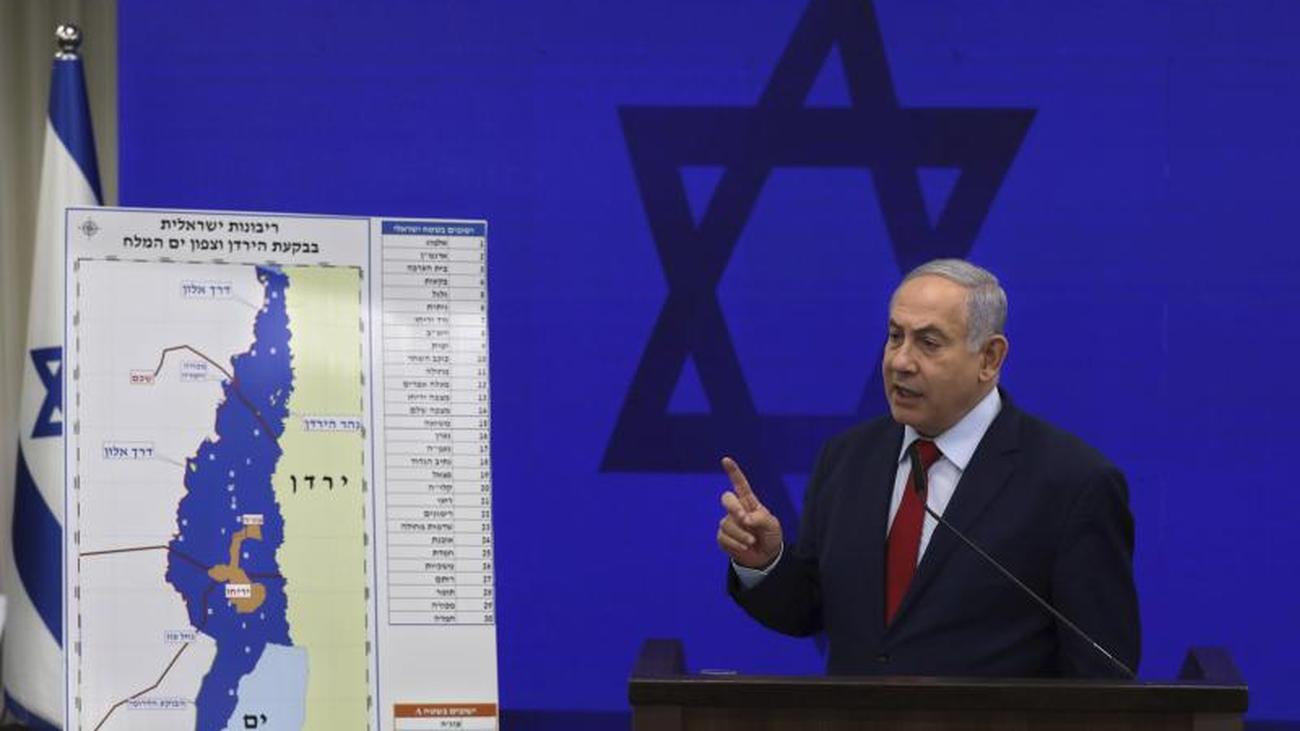 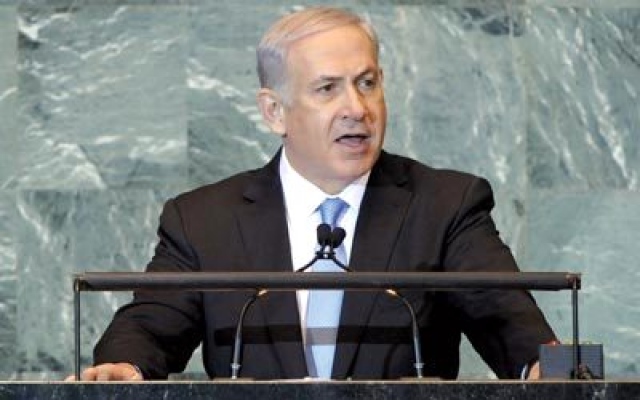 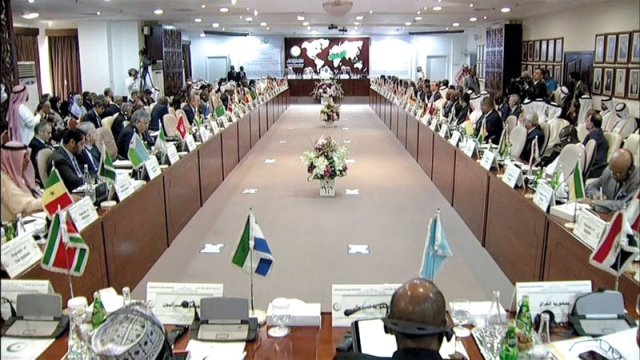 The Jeddah Meeting: An absolute rejection of Netanyahu's announcement of his intention to annex the Jordan Valley 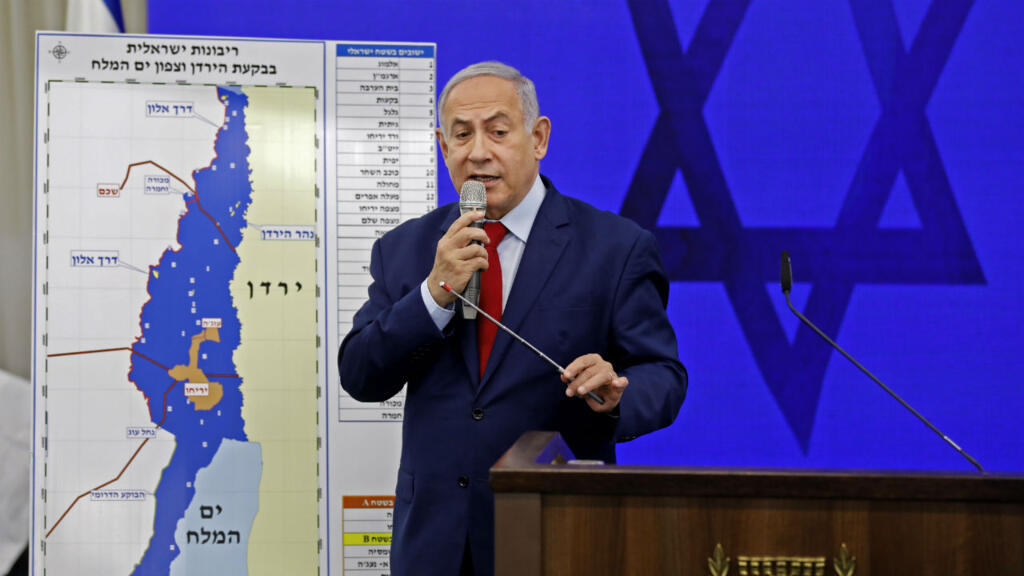 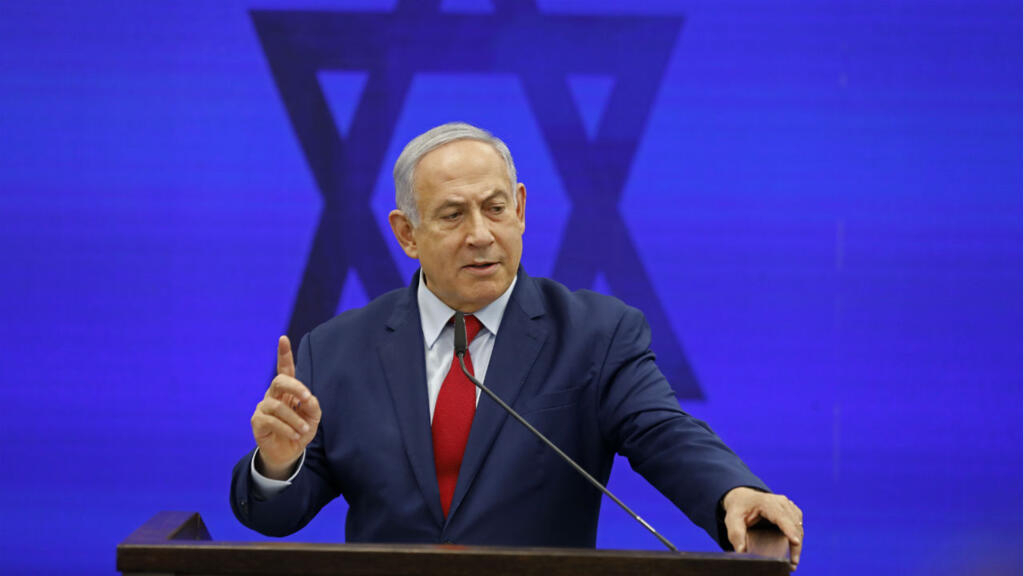 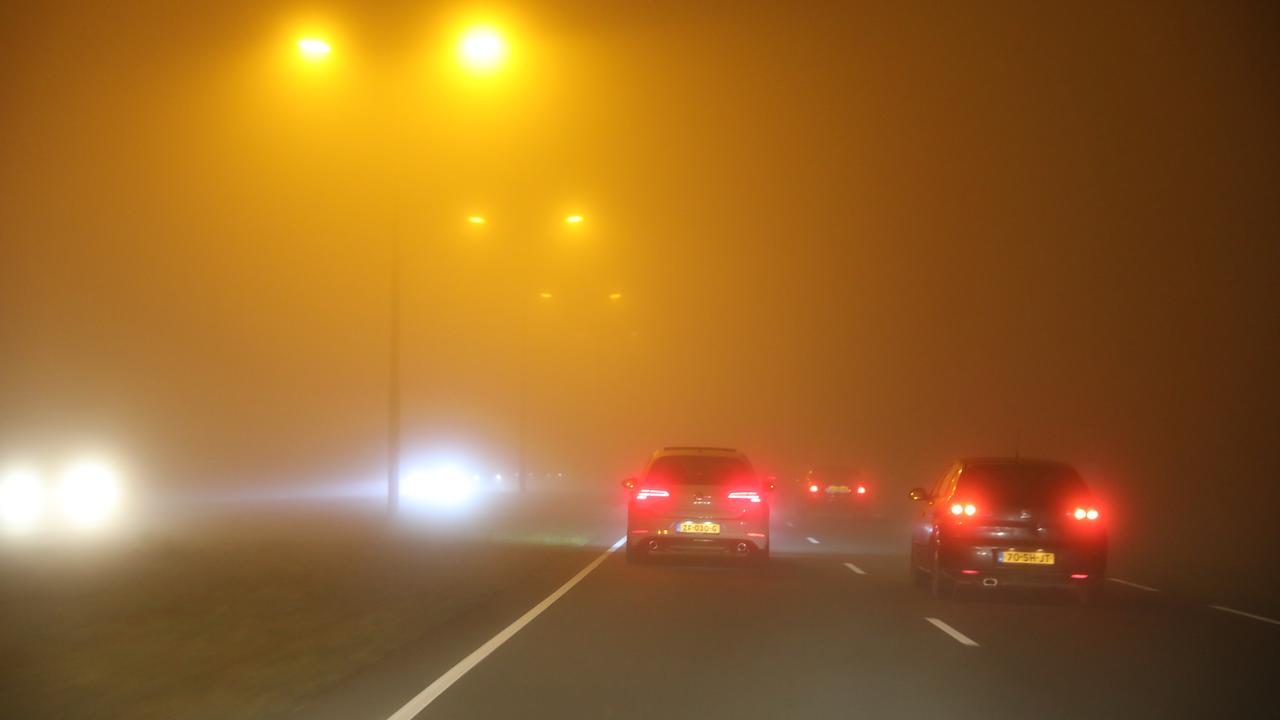