President Trump in the United States announced the dismissal of conservative President Bolton, a conservative hardline, saying there was a difference in foreign policy and security policy ...

President Trump of the United States announced the dismissal of conservative hard-line Bolton President Bolton as there was a difference of opinion in foreign policy and security policy. While President Trump is exploring negotiations with North Korea, Iran, and others, attention will be paid to whether the regime's dialogue line will be strengthened following the dismissal of Mr. Bolton, who was negative in negotiations with hostile countries.

US President Trump announced on Twitter that he had dismissed President Bolton, who is responsible for security issues at the White House.

Among them, President Trump said that he was dismissed because of disagreements over foreign policy and security policy, saying that he was strongly opposed to much of Bolton's advice.

President Trump met with North Korea ’s Kim Jong-un, the chairman of the Korean Labor Party, followed by talks with Iran ’s President Rohhani and Afghanistan ’s leaders of the anti-government armed forces Taliban. We are looking for negotiations with other powers. On the other hand, the conservative hard-line assistant Bolton was negative about these talks, showed an attitude of emphasizing pressure, such as strengthening sanctions, pointed out the difference in position, and in response to President Trump's intention, diplomacy It has been reported that there is a fierce conflict with Secretary of State Pompeio, who is proceeding with the negotiations.

Secretary of State Pompeio stressed at the press conference that the Trump administration's foreign policy will not change, but in response to the dismissal of Dr. Bolton, who stresses pressure over dialogue, North Korea, Iran, Russia, etc. Attention will be paid to whether the dialogue progresses.

John Bolton is ready to testify in Trump's Senate trial 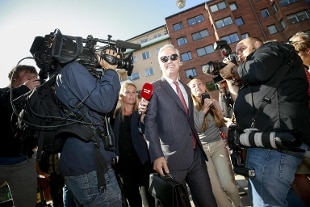 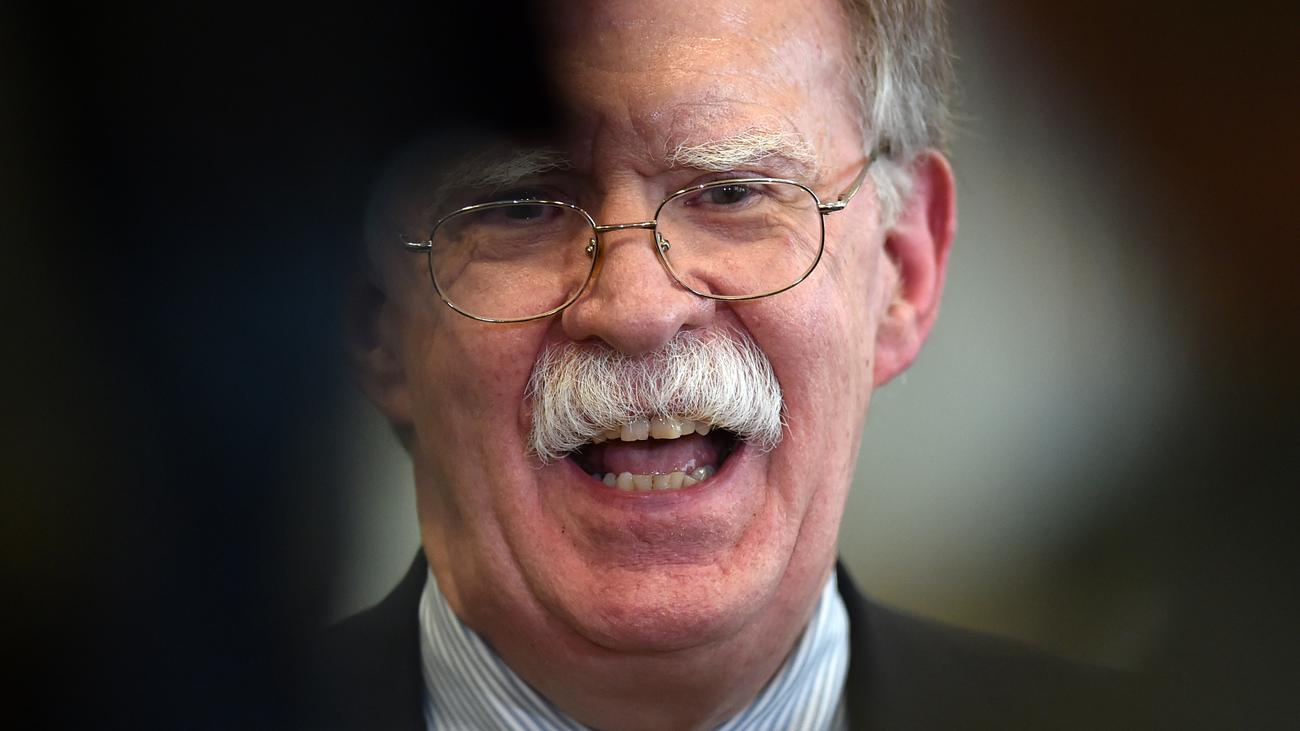 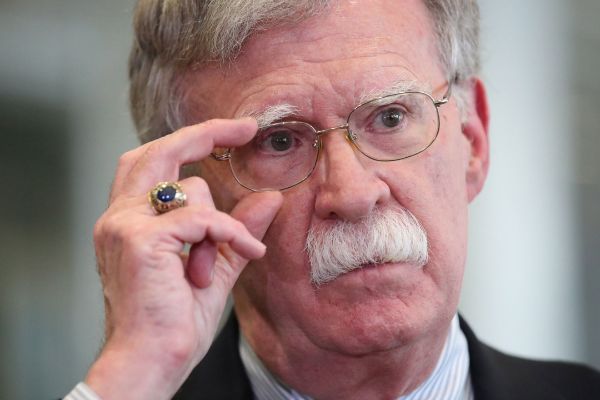 John Bolton, the decline of a "neocon" wayward in the court of Donald Trump 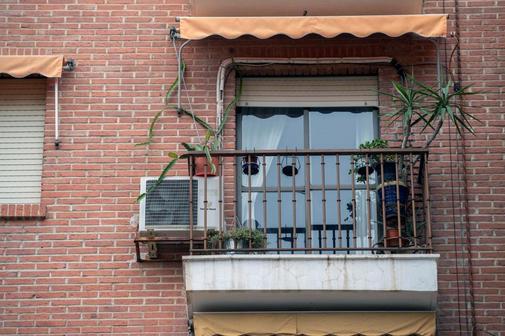 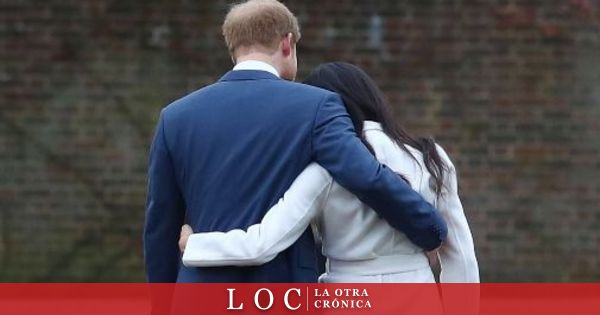 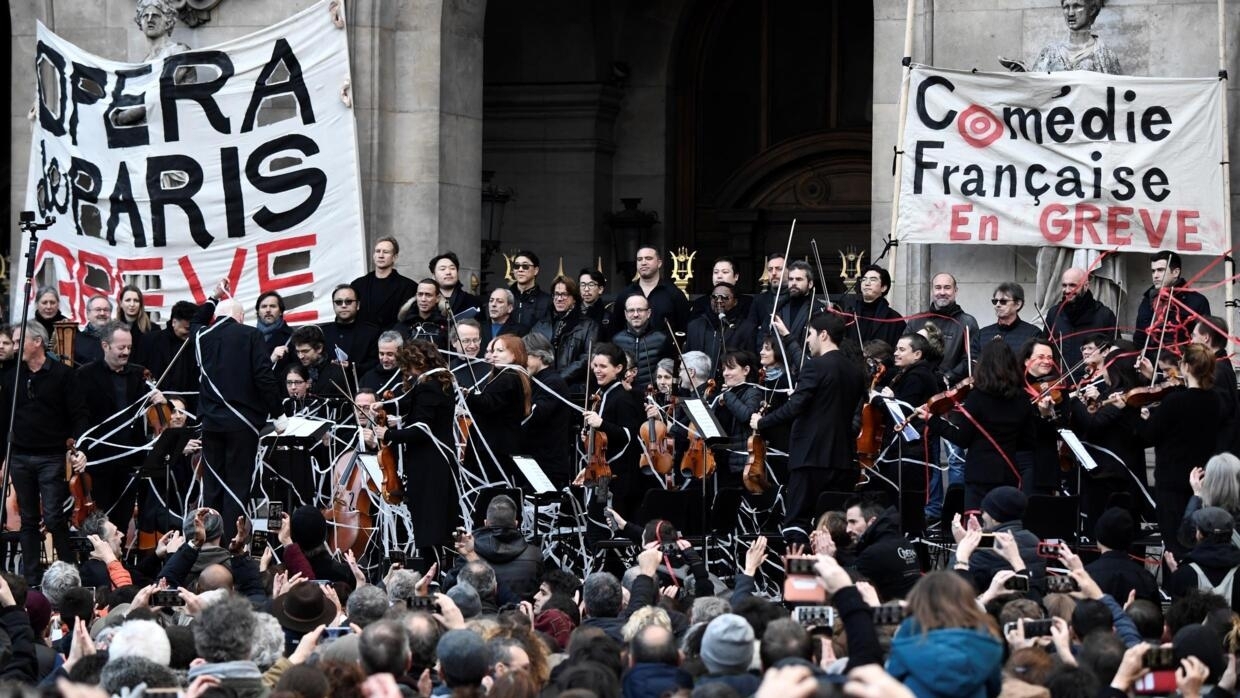 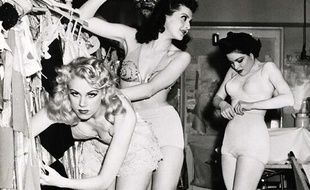