The reporter said that one person was killed and several others were injured in an air strike targeted residential neighborhoods in the town of Kafrmaris in the southern countryside of Idlib.

In addition, civilians were injured in Russian air strikes targeting the towns of Kaftharim, Dahr and other towns in Idlib countryside, while one person was killed and others were injured due to artillery and rocket shelling by regime forces on the town of Jergnaz, south of Idlib.

Syrian regime artillery shelled the Kafr Nabil area, the town of Jergnaz, the villages of Hass, Hazarin, Ma'arsmarine and Telmens.

According to al-Jazeera correspondent in Idlib Adham Abu al-Husam, this escalation of aerial bombardment on the towns of Idlib countryside is the first of its kind since the ceasefire by regime forces and Russia at the end of last month.

He pointed out that it comes after a period of relative calm in which the air strikes were absent, while artillery and rocket shelling did not stop on dozens of cities and towns in the southern and eastern countryside of Idlib.

Since Turkey and Russia signed the de-escalation zones agreement in Idlib on September 17, 2018, regime and Russian attacks on these areas have claimed 1,282 lives, including 219 women and 341 children. 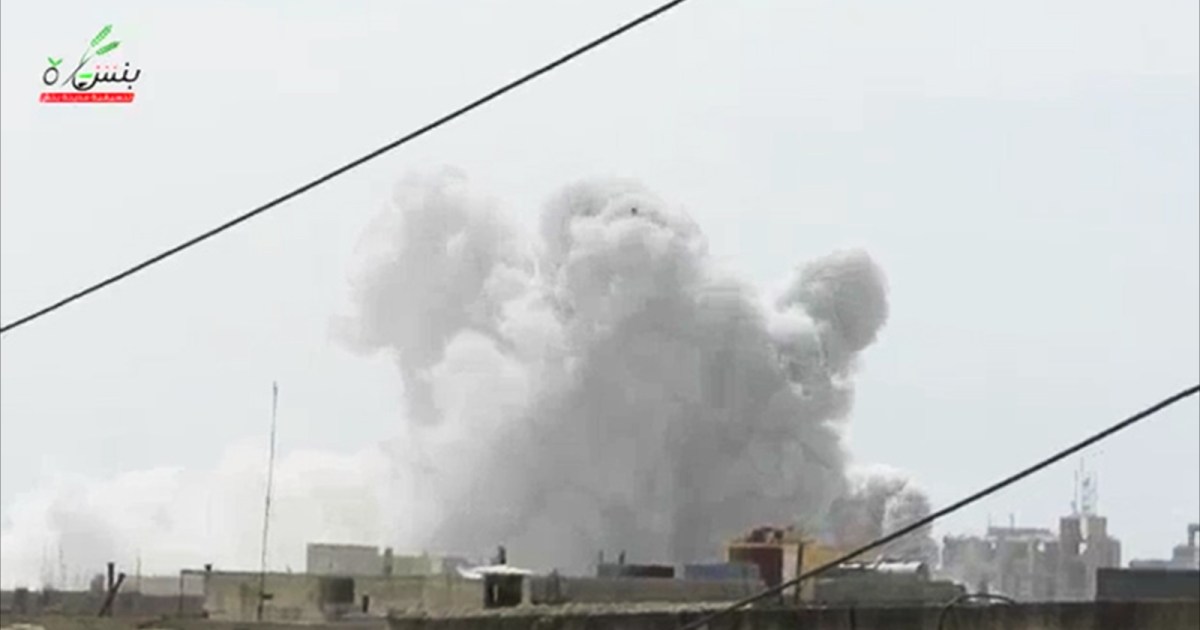 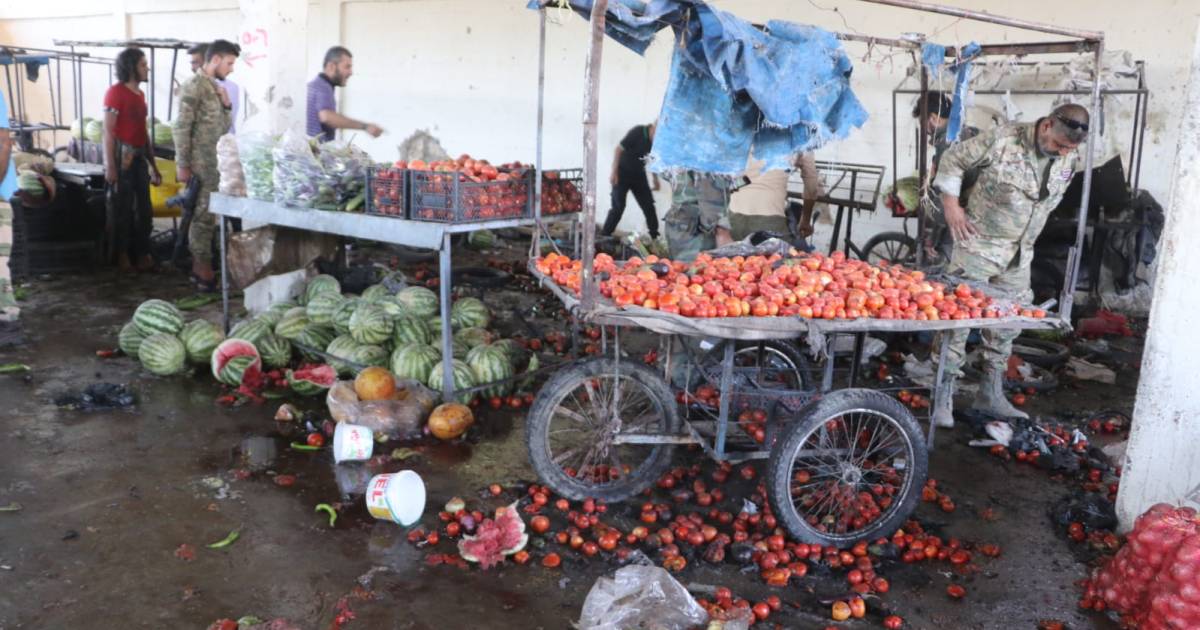 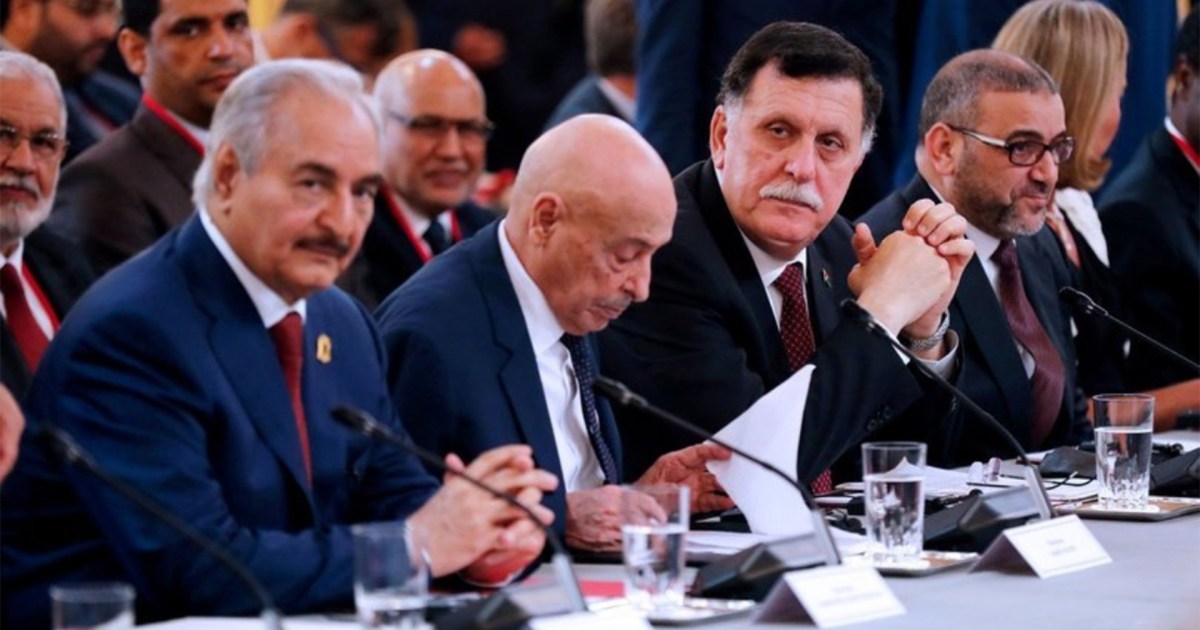 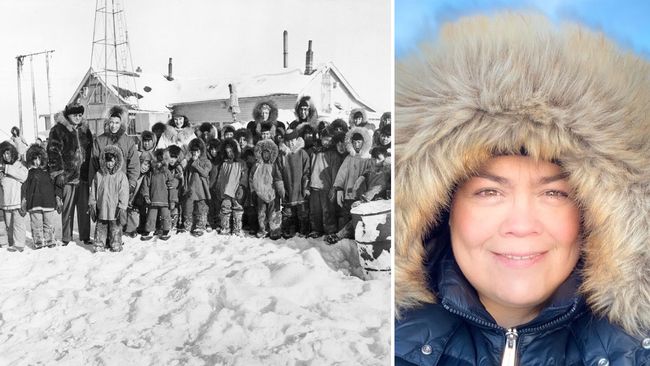 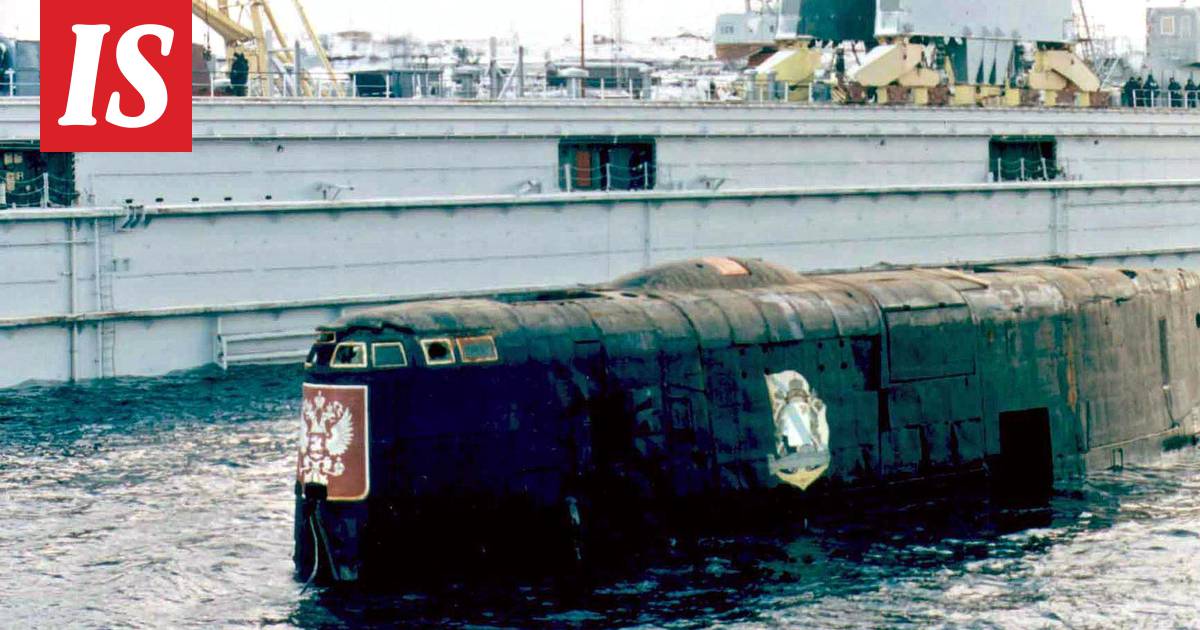 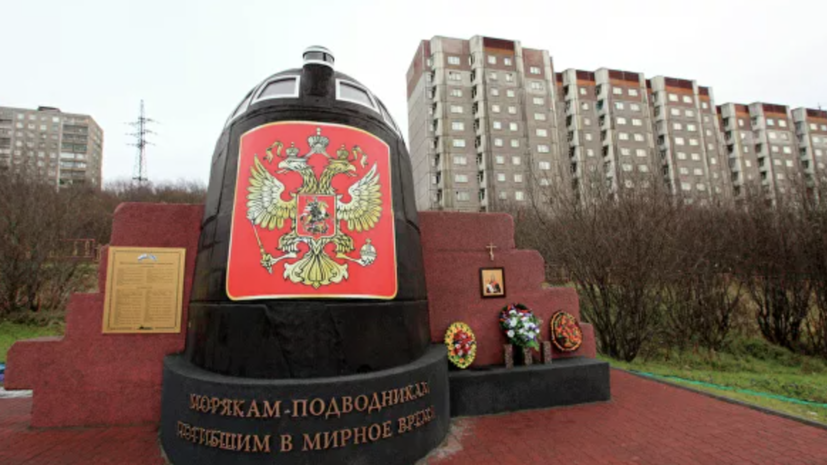