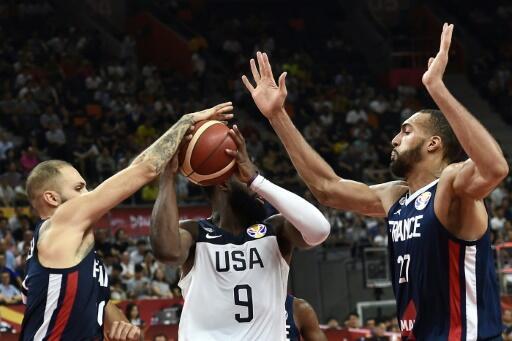 French basketball players achieved a historic feat by defeating the Americans in the quarter-finals of the World Cup, 89-79, Wednesday in Dongguan, where they opened the doors to an even bigger dream, the gold medal.

While there was no LeBron James, Steph Curry or Kawhi Leonard in this Team USA, but the prowess is still huge. This is the first time that France dominates a team 100% NBA. No nation has been able to do this in a major official competition since 2006.

"It's just unbelievable!" Reacted lead Andrew Albicy, after that victory also synonymous with qualifying for the 2020 Olympics, thanks to Australia's victory over the Czech Republic in the last quarter.

But a few minutes after the match, the tone was already euphoria. The Blues have immediately turned to their semi-final against Argentina, Friday in Beijing. A match that requires more concentration from them as they will be the favorites.

"I said to the guys: + No joy, we do not show anything, because we did not do anything, we did a big quarter against a huge team, we did a feat, but we did not No medals around the neck, we can be happy but at midnight one minute, we go to Argentina +, "said captain Nicolas Batum.

All alumni think of the previous World Cup in 2014. The French team had already made a fabulous blow by eliminating Spain in front of their home crowd, but they lost in the semi-final against Serbia. She reacted then to take the bronze medal, the first in the history of French basketball in a World Cup.

Nobody spoke about the Olympics either, and yet the ticket for Tokyo-2020, main goal before the tournament, is in the pocket thanks to the success of the Australians on the Czechs (82-70). France is one of only two European nations in the last four with Spain, and as such qualified.

Against the United States, the Blues have made an almost perfect match. Only a slump at the end of the 3rd quarter and the beginning of the fourth sent a shiver down the spine. While they had ten points, they found themselves behind seven to eight minutes from the end. It was there that they showed an impressive mental strength to come back and go again.

"It's our c ... who spoke, we must say things as they are," said Evan Fournier, again the best French scorer with 22 points. "But it was not only mental, there was also our game intelligence on the end that made the difference."

The big man of the match was Rudy Gobert. Impassable in defense, but also extremely enterprising in attack, the pivot of Utah Jazz signed a line of monumental stats: 21 points, 16 rebounds, 10 faults!

The French made their collective force speak to a team that was still formidable on paper, with two All Star, leader Kemba Walker and winger Khris Middleton, and a great hope of the NBA, back Donovan Mitchell , who was the only one to ask them big problems (29 points, but none in the last quarter).

After the release against Australia (defeat 100-98 Monday), the Blues have all defended strong. The prize goes to Frank Ntilikina, the leader of the New York Knicks, who extinguished Walker and put 11 points in attack, including important baskets late in the game. De Colo was also neat and precise with 18 points (including 11 in the fourth quarter).

"These Americans are a very strong team individually, but they have not lived, we play against these guys all the time, they've been shown to be players like us. of team, "said Fournier, one of four French NBA with Batum, Ntilikina and Gobert.

"But if we lose the last few matches, we return to Paris with nothing," added the back of Orlando, to cut short any runaway. 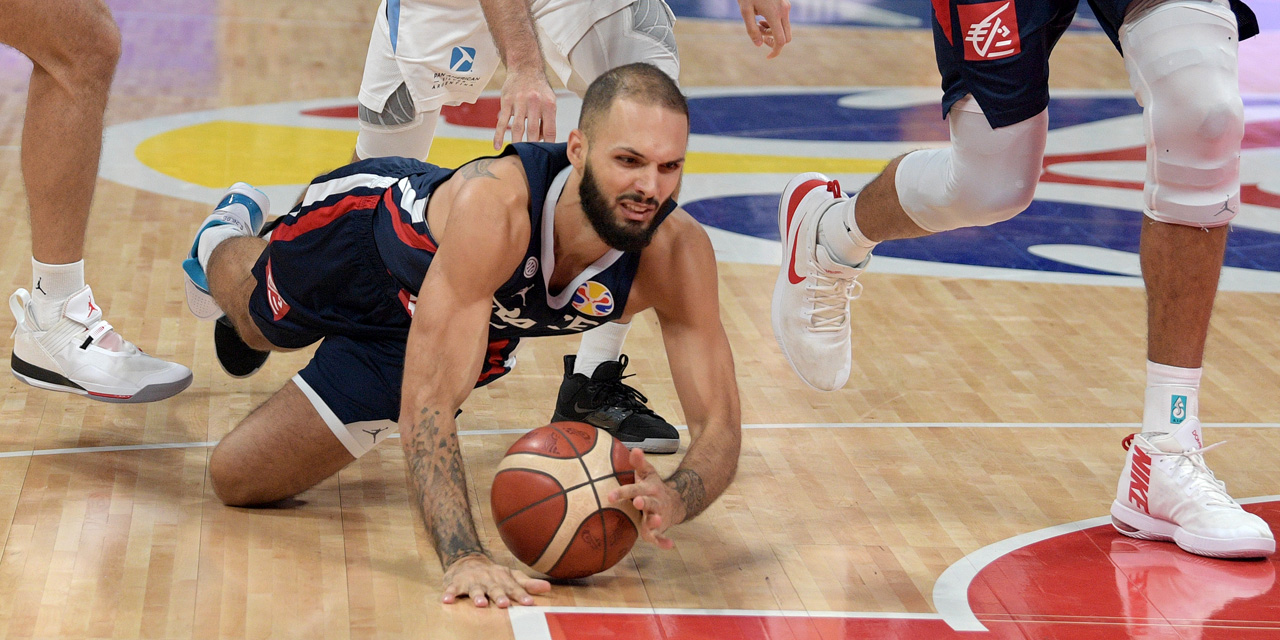 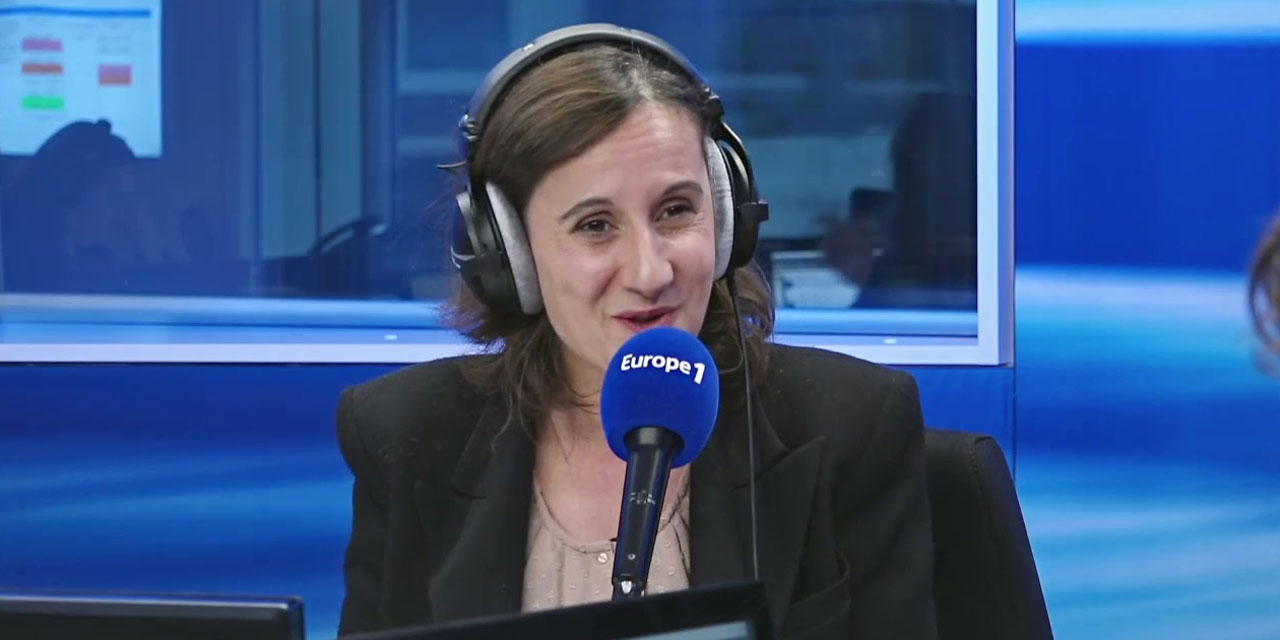 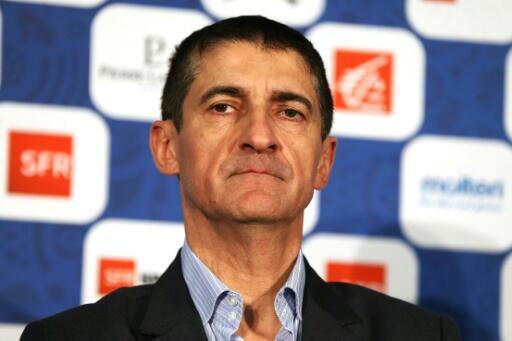 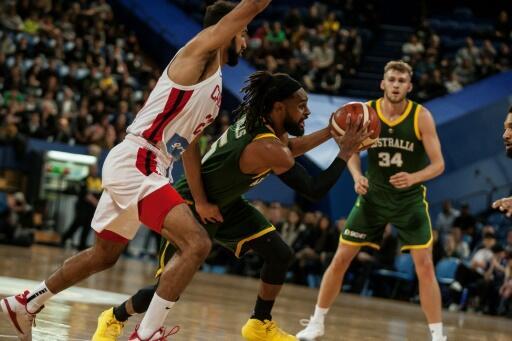 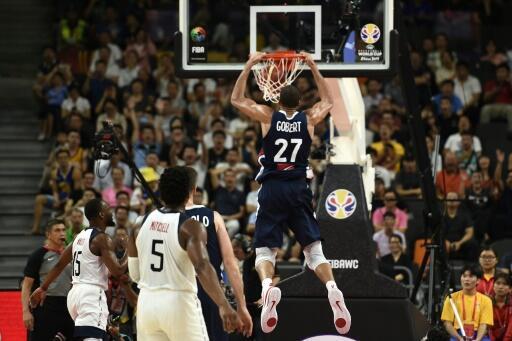 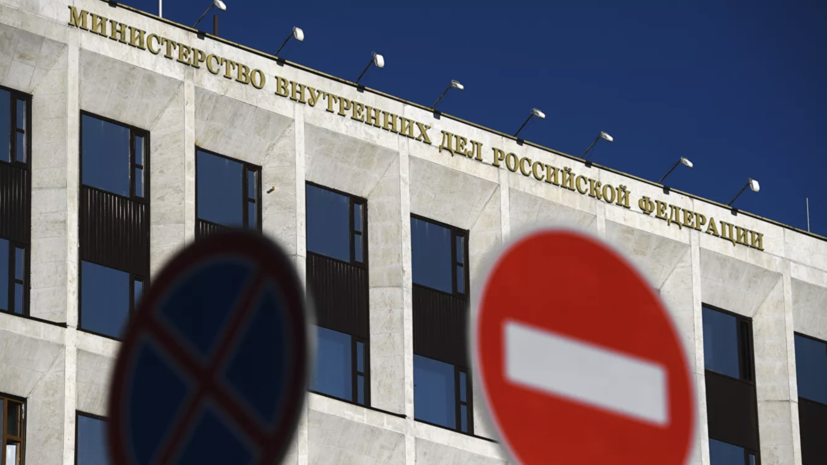