Prime Minister Abe held a temporary cabinet meeting after 11:30 am and compiled a resignation of the ministers. All 19 ministers and posts in the 4th Abe 2nd remodeling cabinet have been consolidated by the adjustments so far.

Mr. Koizumi, the first minister of the environment to enter the cabinet, is 38 years old, four times elected in the 11th District of Kanagawa. At the age of 38, the cabinet became the third youngest after the war, following Yuko Ogura, who was appointed as the minister in charge of the declining birthrate at the age of 34, and Seiko Noda, who was appointed as the Minister of Posts at 37.

Prime Minister Abe will hold a meeting with the President of Komeito Yamaguchi from 1:00 pm, set up the headquarters of the cabinet and restructure the cabinet, and the secretary of chief will announce the cabinet list.

After that, after the certification ceremony at the Imperial Palace, the fourth Abe Second Remodeling Cabinet is expected to be officially launched in the evening of the 11th.

Subsequently, Prime Minister Abe will hold a press conference and explain his thoughts on the aims of the ministerial personnel and the future administration of the government.

Reorganization of the cabinet

Remodeling of the Cabinet Full of 19 cabinet members | NHK News 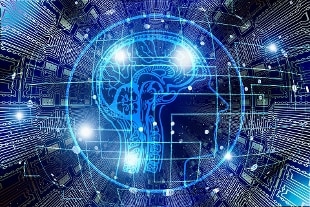 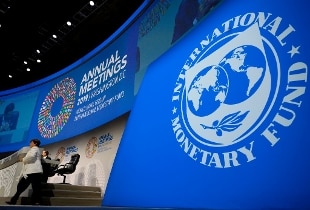 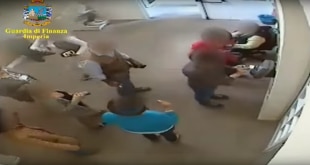 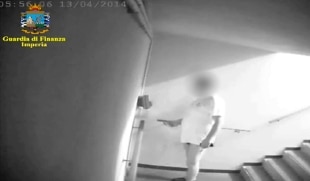 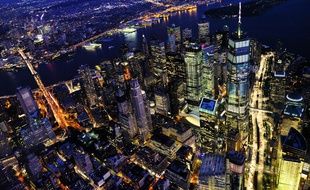 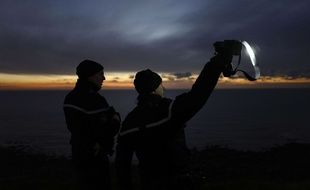 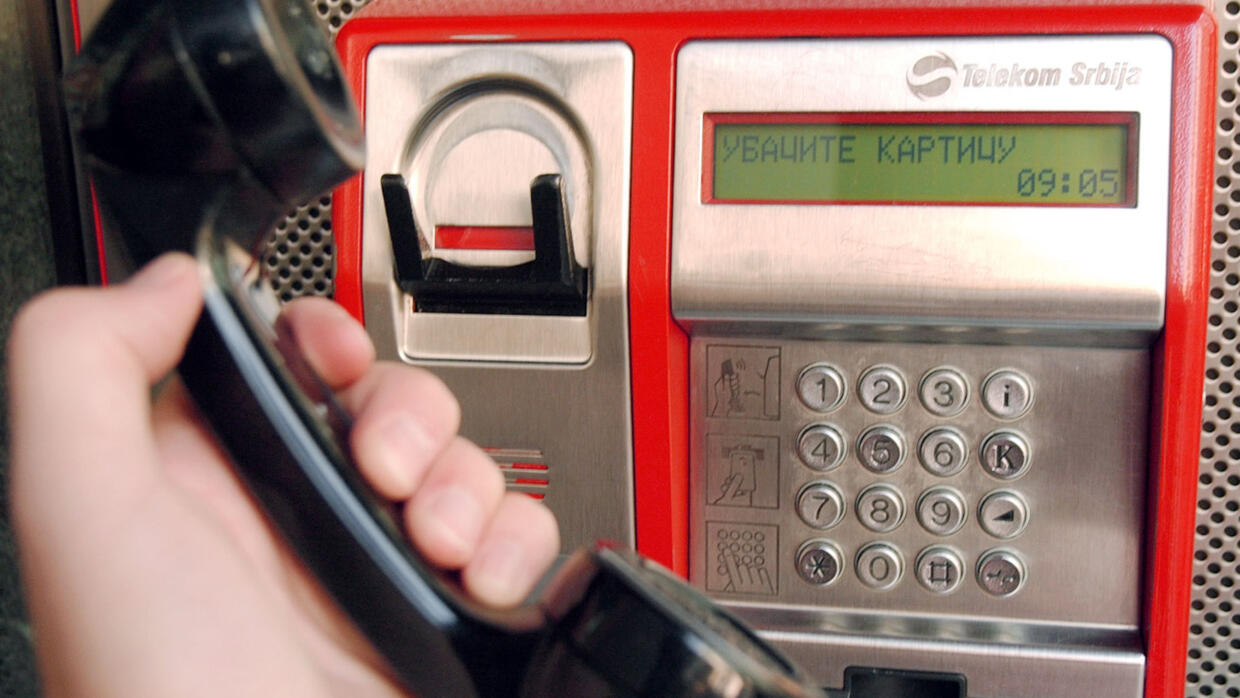