US Secretary of State Mike Pompeo said Tuesday that President Donald Trump may meet "without preconditions" with Iranian President Hassan Rouhani at the next UN meeting.

Pompeo made the remarks at a joint news conference with Treasury Secretary Stephen Menoshin to unveil new sanctions targeting groups including Iran's Revolutionary Guards and Hamas.

Minoshin said US President Donald Trump was ready to meet his Iranian counterpart Hassan Rouhani without preconditions, as the "maximum pressure" campaign against Tehran continued.

"Now the president has made it clear he will be pleased to have a meeting without preconditions, but we will continue to campaign maximum pressure," Minoshin said, days after Iran announced the installation of centrifuges to boost its stockpiles of enriched uranium.

Trump does not rule out
Earlier, President Donald Trump said he might meet his Iranian counterpart Hassan Rouhani and had no problem with such a meeting.

Trump has tightened sanctions on Iran since pulling out of the 2015 nuclear deal between Iran and the six world powers, saying the deal left open the way for Tehran to acquire nuclear weapons and did not address what the United States calls Iran's malign activities in the region.

Rouhani says his country will not hold talks with the United States unless Washington lifts all sanctions that it reimposed on Tehran after pulling out of the nuclear deal.

"Iran must correct its situation because it is frankly in a very bad situation now," Trump said.

Last week, Trump said a meeting with Rouhani was on the sidelines of the UN General Assembly in New York this month.

"Absolutely, everything is possible. They want to solve their problem," he told reporters at the time, referring to inflation in Iran. "We can solve it within 24 hours," he said.

Trump again: I have no problem meeting Rouhani

Imran Khan: Trump and bin Salman asked me to mediate with Iran

Rouhani: Iran is still "open" to dialogue with the United States 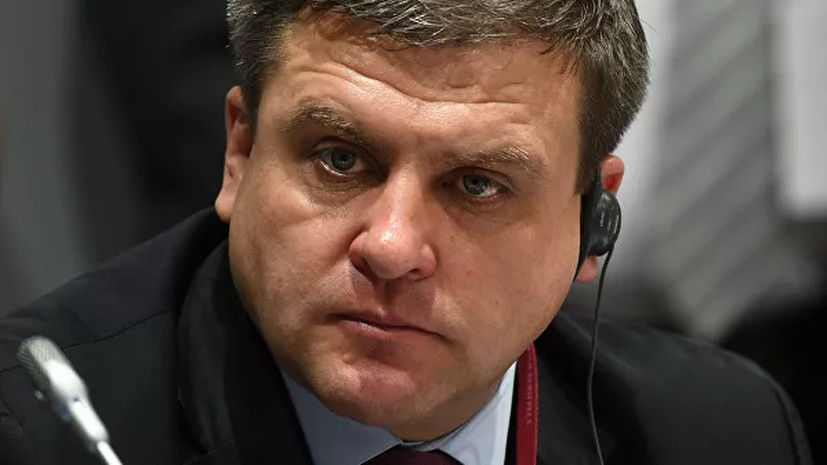 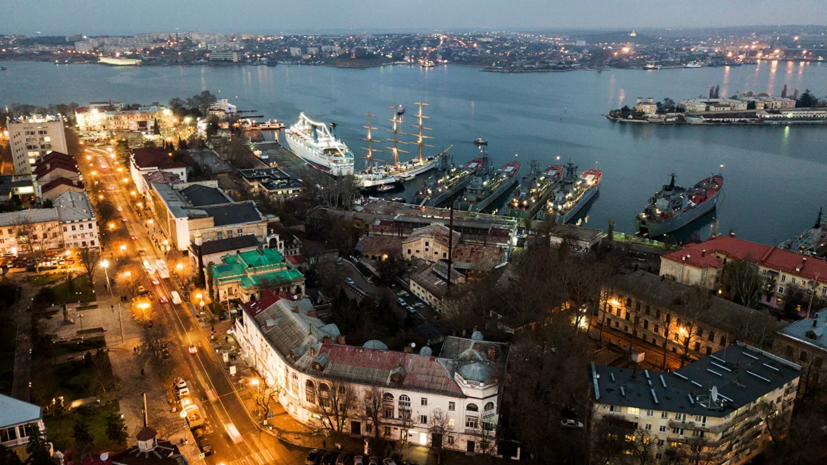 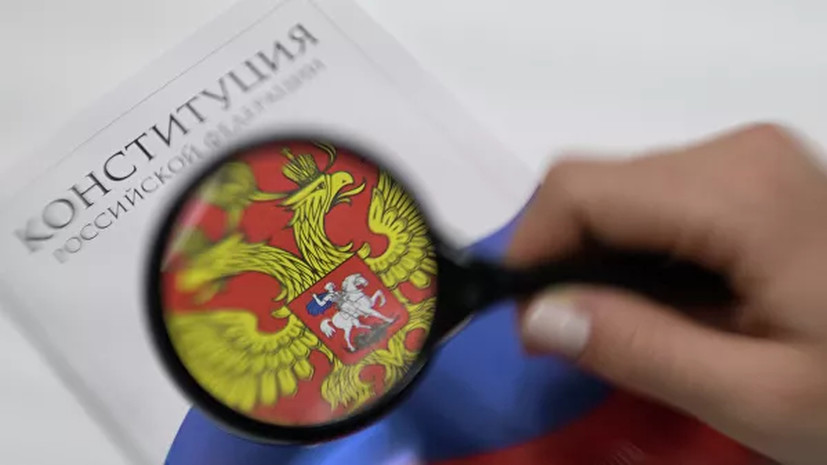 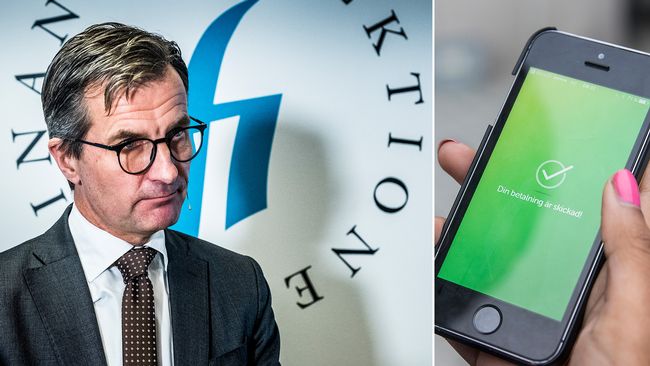 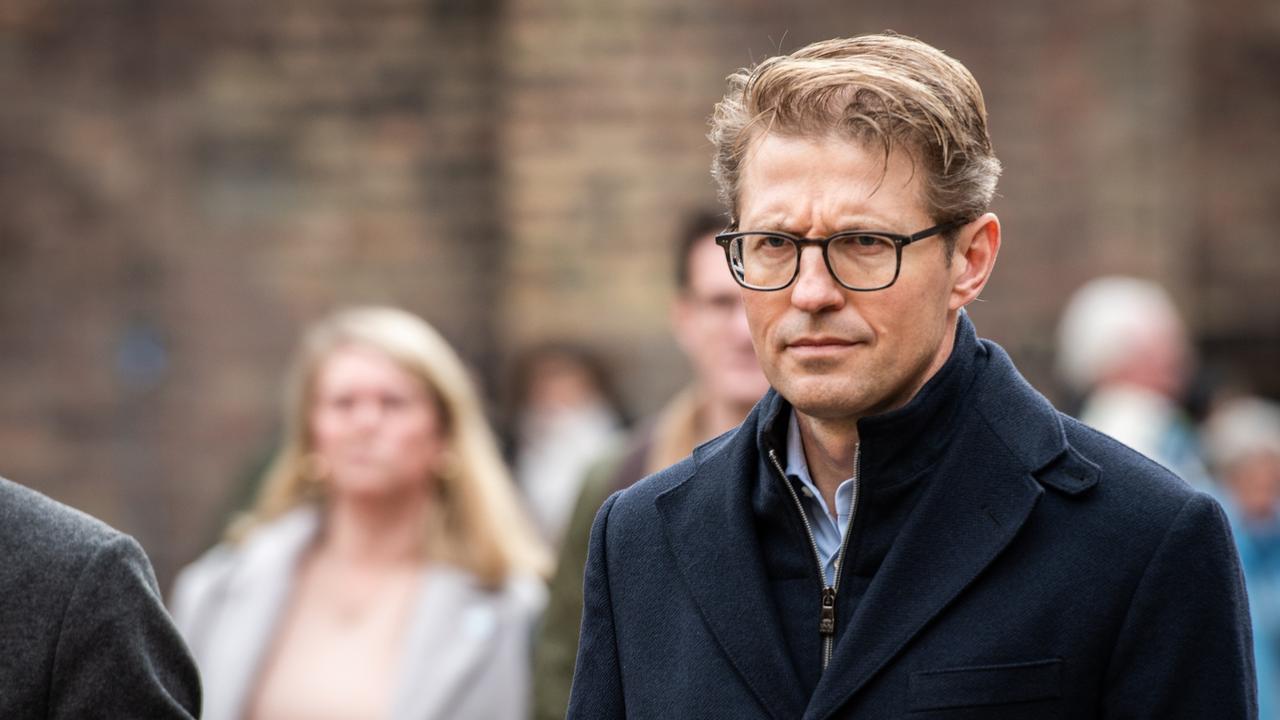 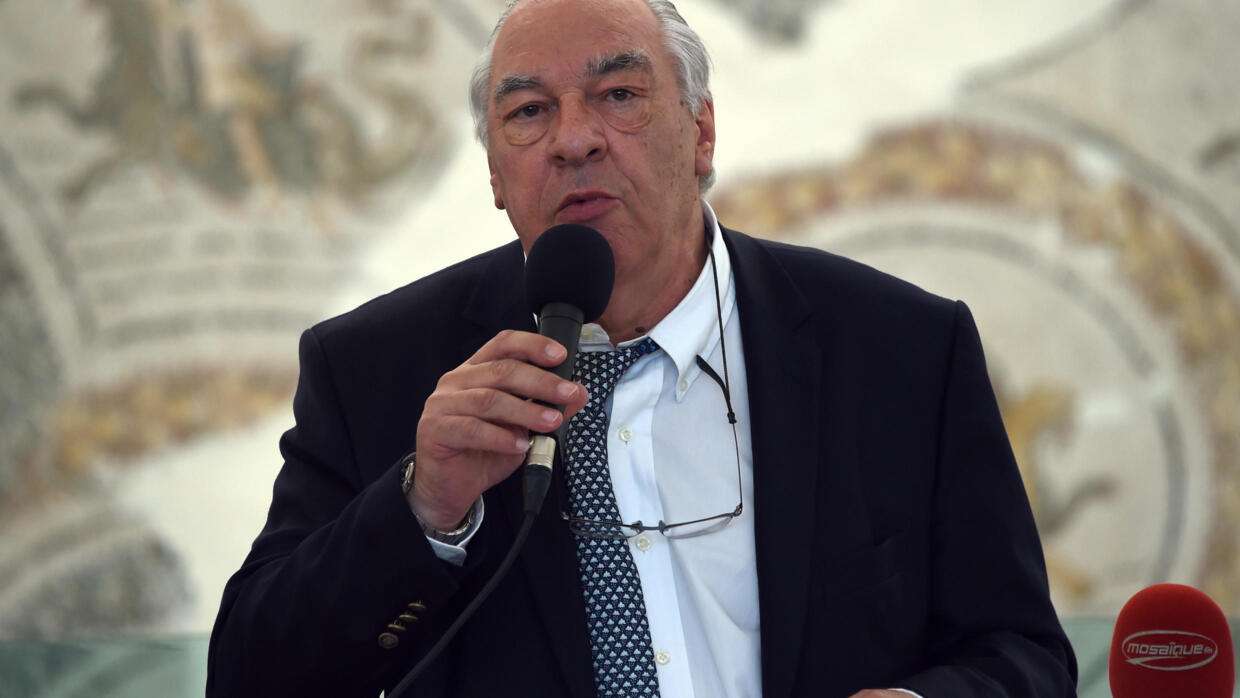 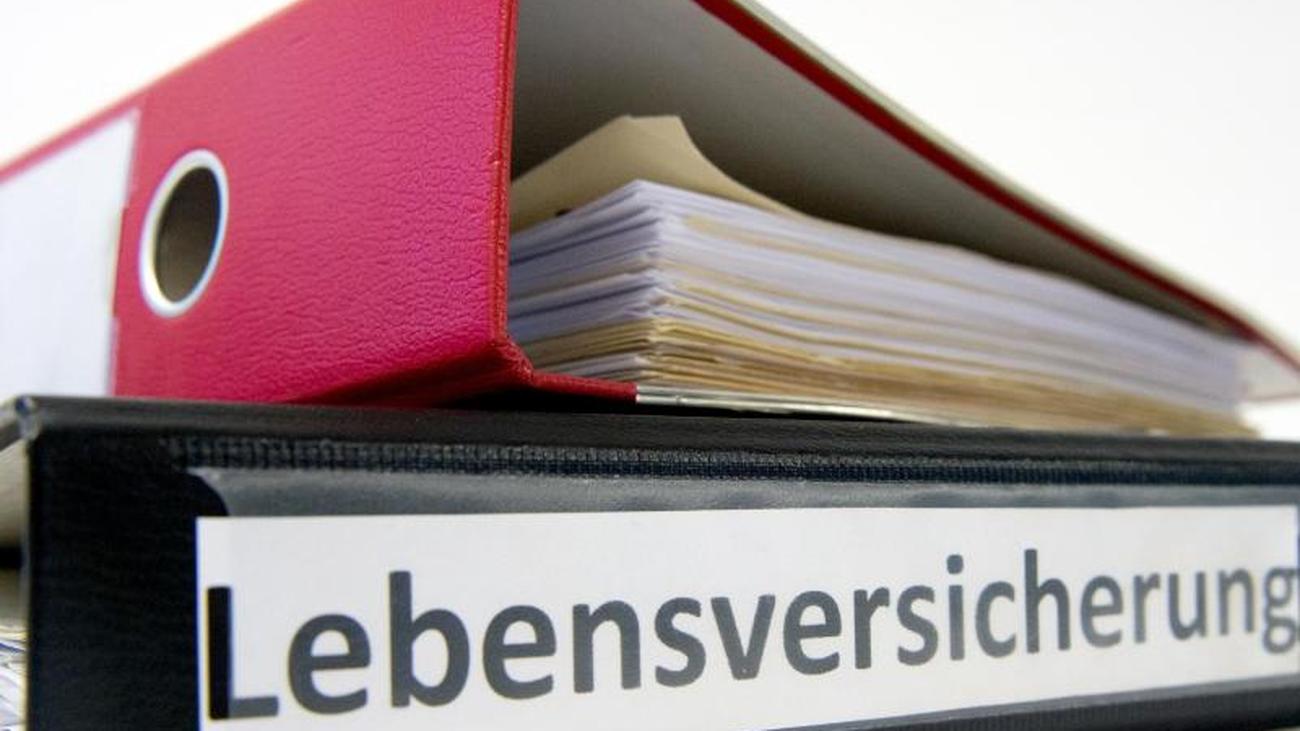 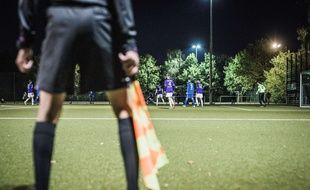 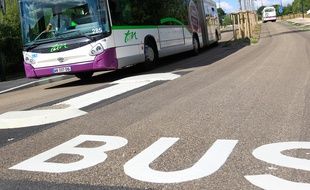 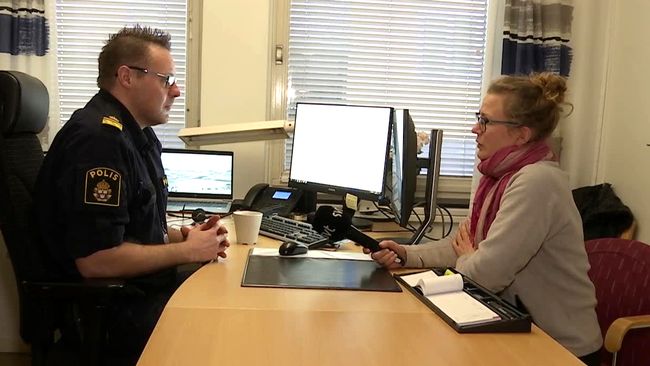