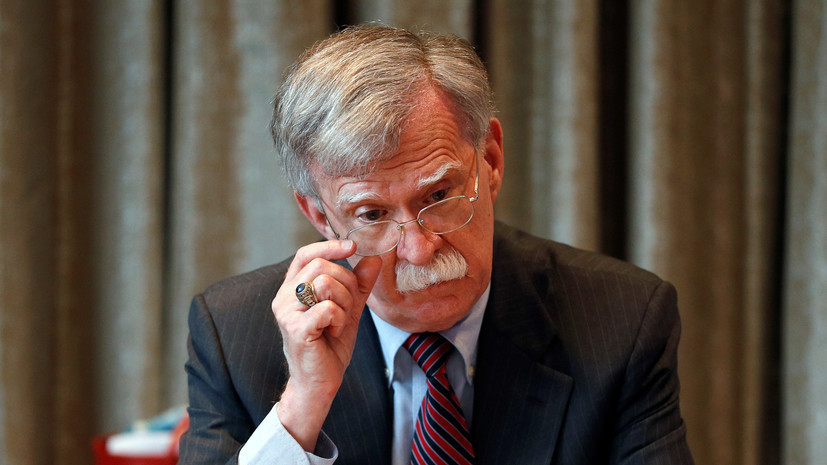 “Last night, I informed John Bolton that his services were no longer needed at the White House. I strongly disagree with many of his proposals, like others in the administration, and therefore I asked John to resign, ”Trump wrote on Twitter.

.... I asked John for his resignation, which was given to me this morning. I thank John very much for his service. I will be naming a new National Security Advisor next week. 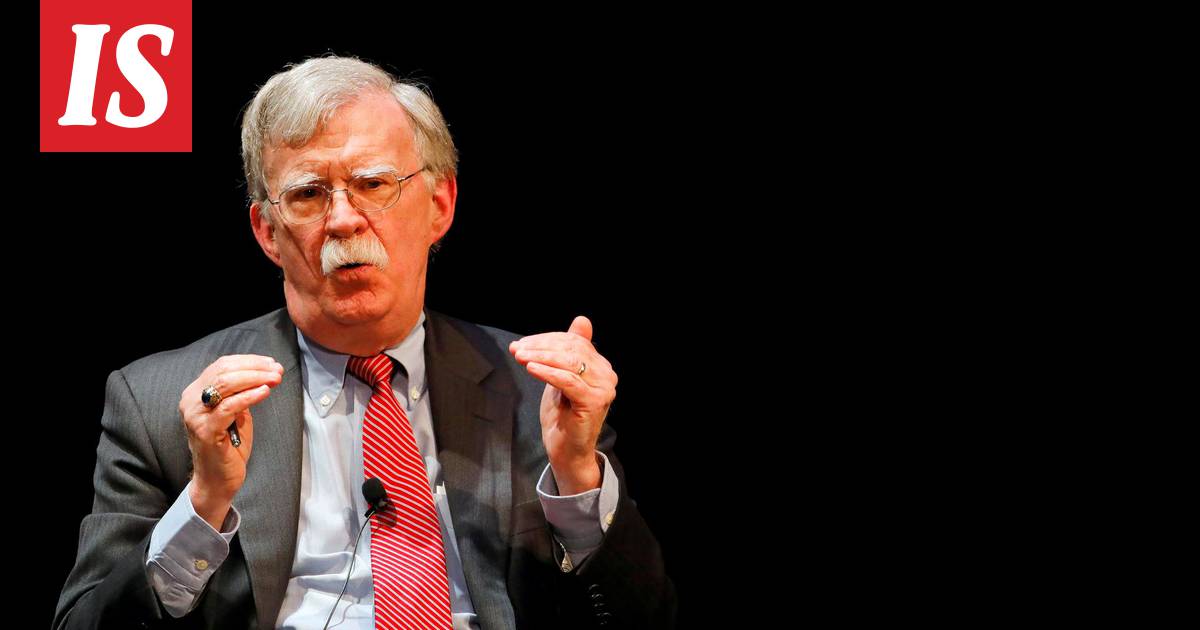 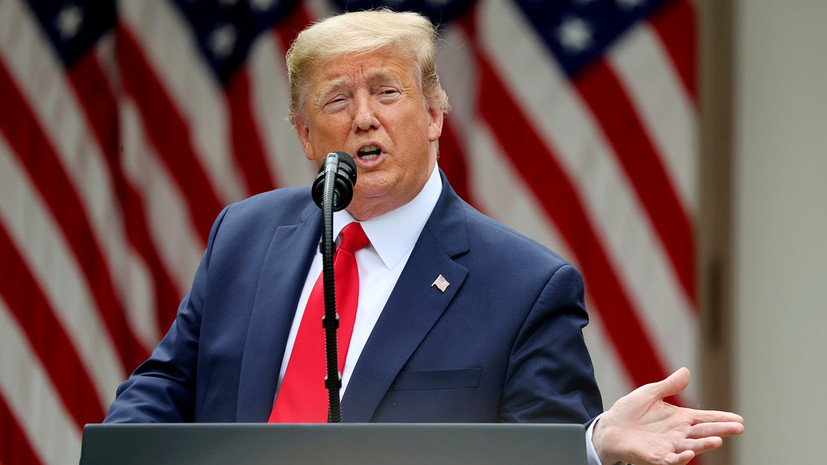 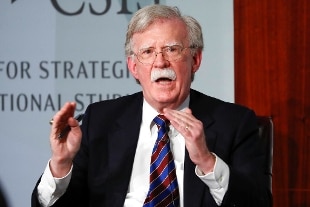 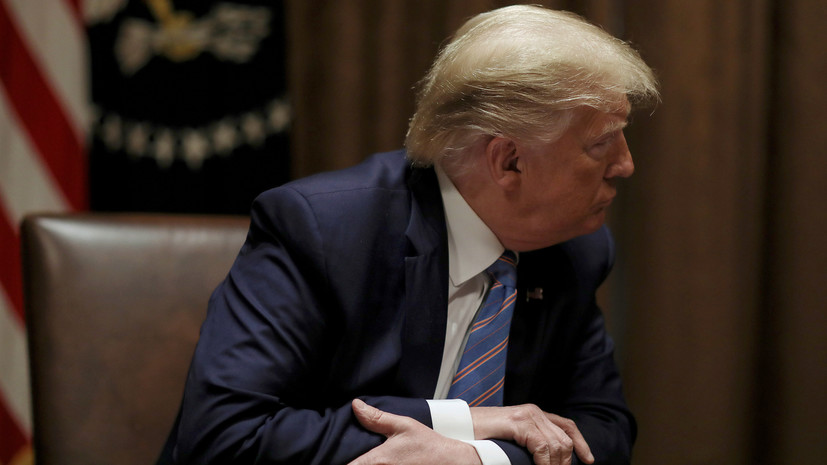 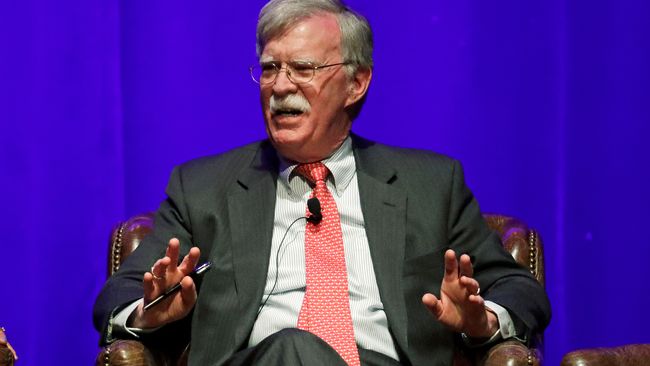 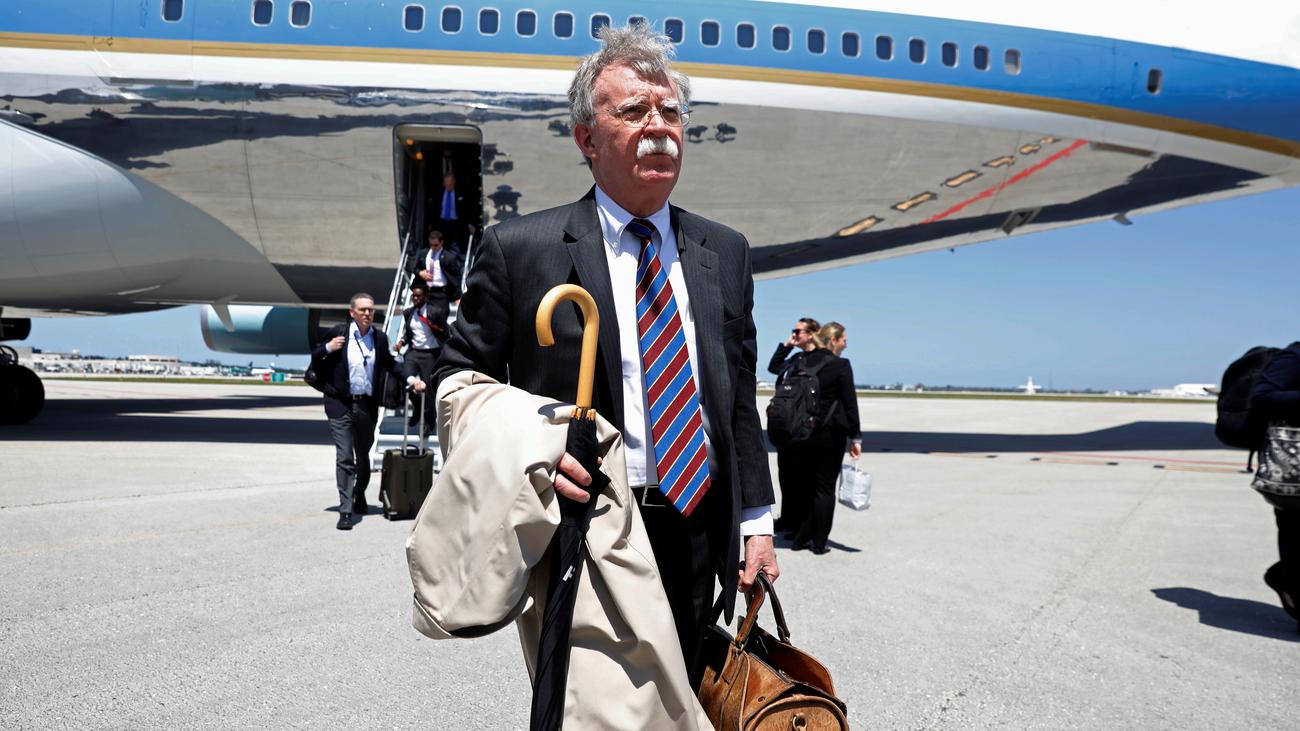 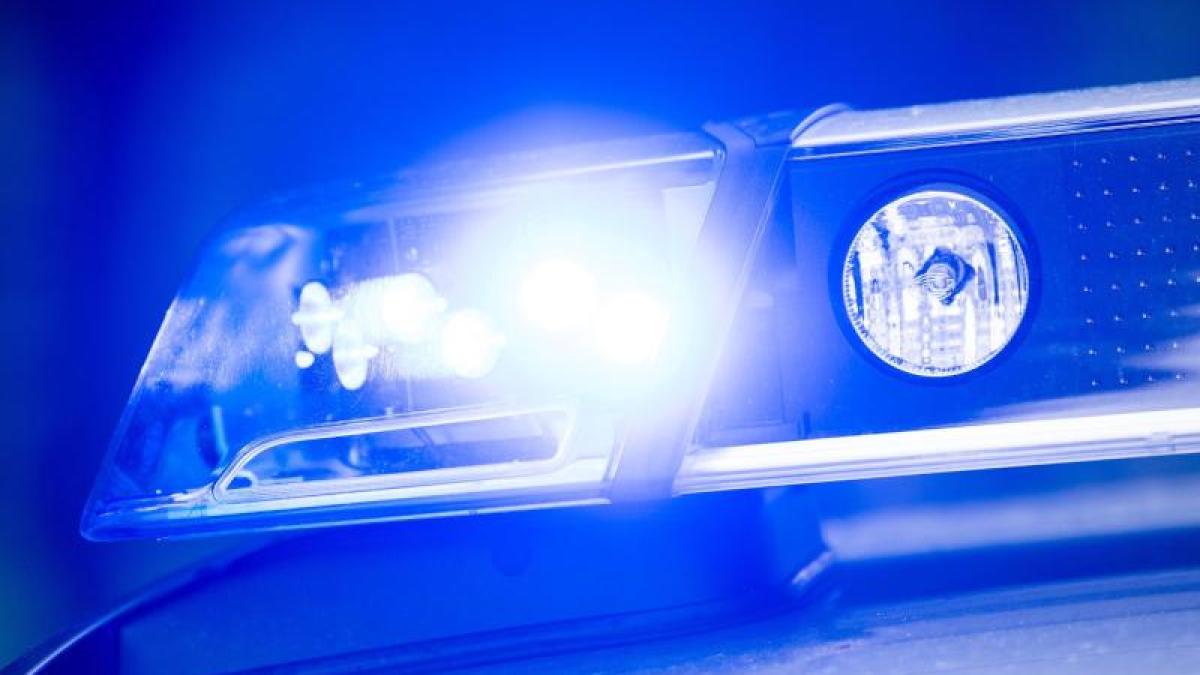 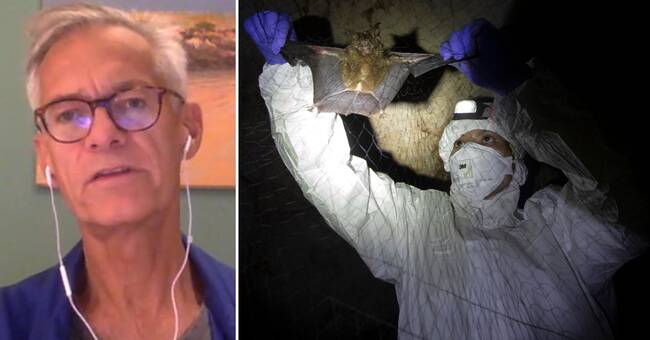 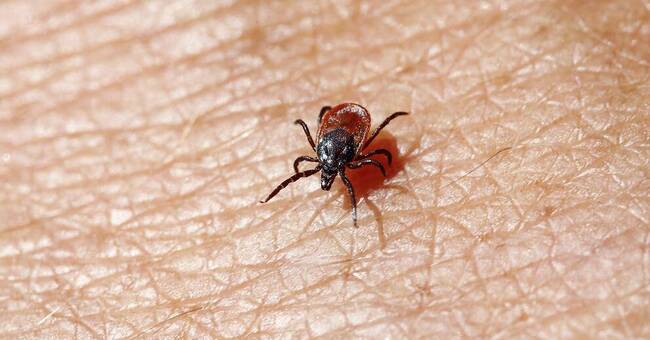