WASHINGTON (Reuters) - US intelligence agents have pulled out a key informant in the Russian government, fearing that President Donald Trump will uncover him, especially as he confirmed the direct role of Russian President Vladimir Putin in interfering in the 2016 presidential election campaign. " 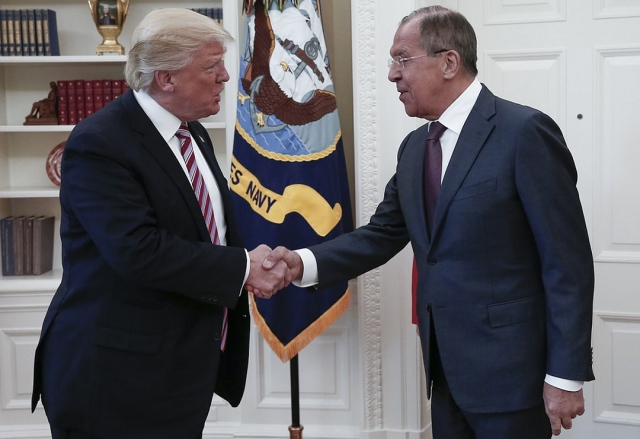 WASHINGTON (Reuters) - US intelligence agents have pulled out a key informant in the Russian government, fearing that President Donald Trump will uncover him, especially as he confirmed the direct role of Russian President Vladimir Putin in interfering in the 2016 presidential election campaign (Russia Gate).

According to CNN, the spy, who transmitted information to US intelligence for decades, was able to reach Putin, and sent photos of crucial documents on the Russian president's office.

The network said the spy was withdrawn from Russia in 2017 amid fears that President Trump and his government might expose his presence there, given their frequent mishandling of classified classified intelligence.

The CIA denied the report. "The misleading speculation that the president's handling of the most sensitive intelligence in our country, which he has access to every day, has caused a presumed, inaccurate withdrawal," Brittany Braml, director of public affairs at the agency, told the network.

The agency offered to withdraw the source in late 2016, but the informant initially refused, citing family reasons, according to The New York Times.

This raised fears that the spy turned into a double agent, but after a few months changed his mind, according to the "New York Times."

The unnamed spy was an important source of information that allowed US intelligence agencies to conclude that Putin directly plotted Russia's intervention in favor of Trump and his Democratic rival Hillary Clinton in the 2016 election, the network said.

The spy also linked Putin directly to the hacking of the E-mail server of the Democratic National Committee, which led to the publication of huge amounts of embarrassing messages.

According to the Times, the agent is the most valuable among the Russian assets of the CIA.

The New York Times said the agent's removal deprived the CIA of any information on the Kremlin's internal activities during the midterm elections in 2018, as well as during preparations for the next presidential election in 2020.

The spy was reportedly withdrawn from Russia under the guise that he went to Montenegro with his family on June 2017, following a White House meeting between U.S. President Donald Trump and Russian Foreign Minister Sergei Lavrov.

In contrast, the Kremlin confirmed on Tuesday that the person alleged to be an American spy was already working in the administration of Russian President Vladimir Putin.

"He was fired several years ago," Kremlin spokesman Dmitry Peskov said in comments published by the official Tass news agency.

Peskov said that the spy: "His job was not classified in high positions."

The Russian newspaper "Kommersant" reported today that the United States withdrew a prominent spy in the administration of Putin two years ago because of fears for his life.

Concerns about the safety of the spy were reportedly raised because Trump shared classified information with Lavrov. The White House dismissed a CNN report as untrue.

Kommersant said the spy was outside Putin's inner circle. Putin, a former intelligence officer, is known to consult only some trusted associates. 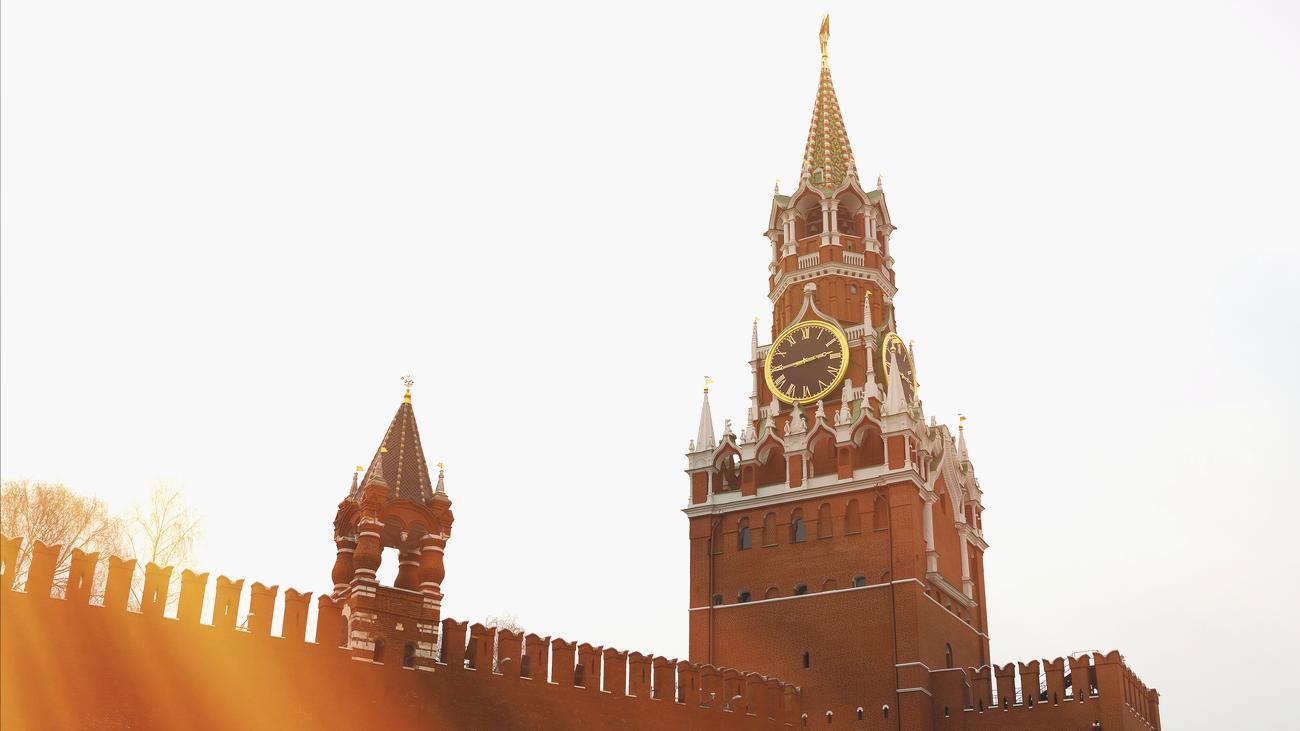 US: US intelligence apparently pulled spy from Russia 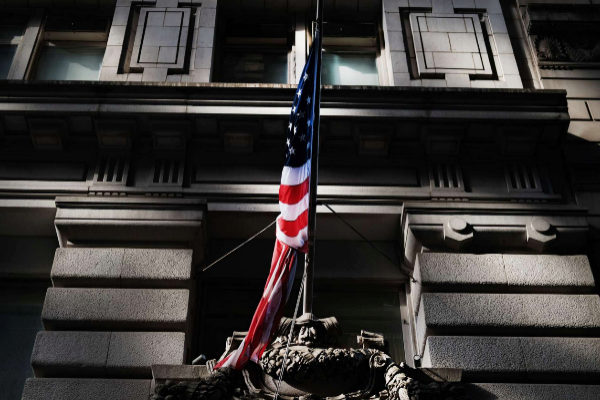 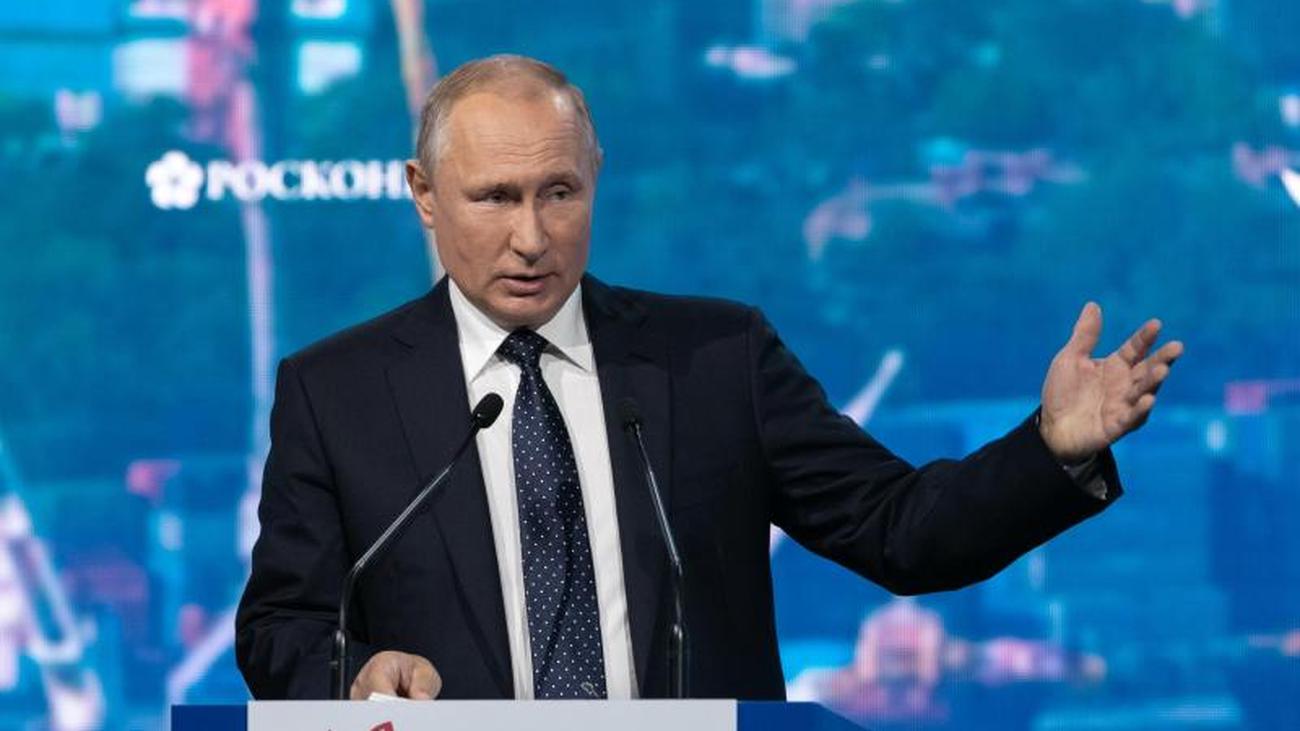 He filmed documents from Putin's office. The story of a spy drawn by Washington from Russia 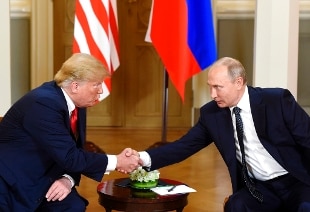 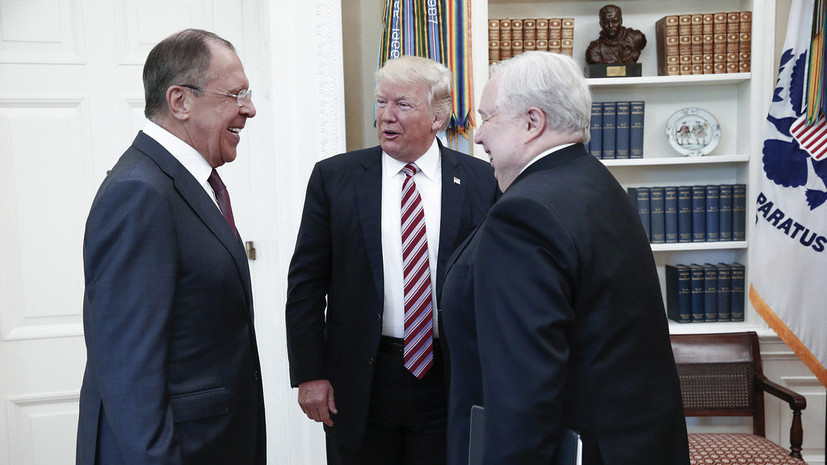 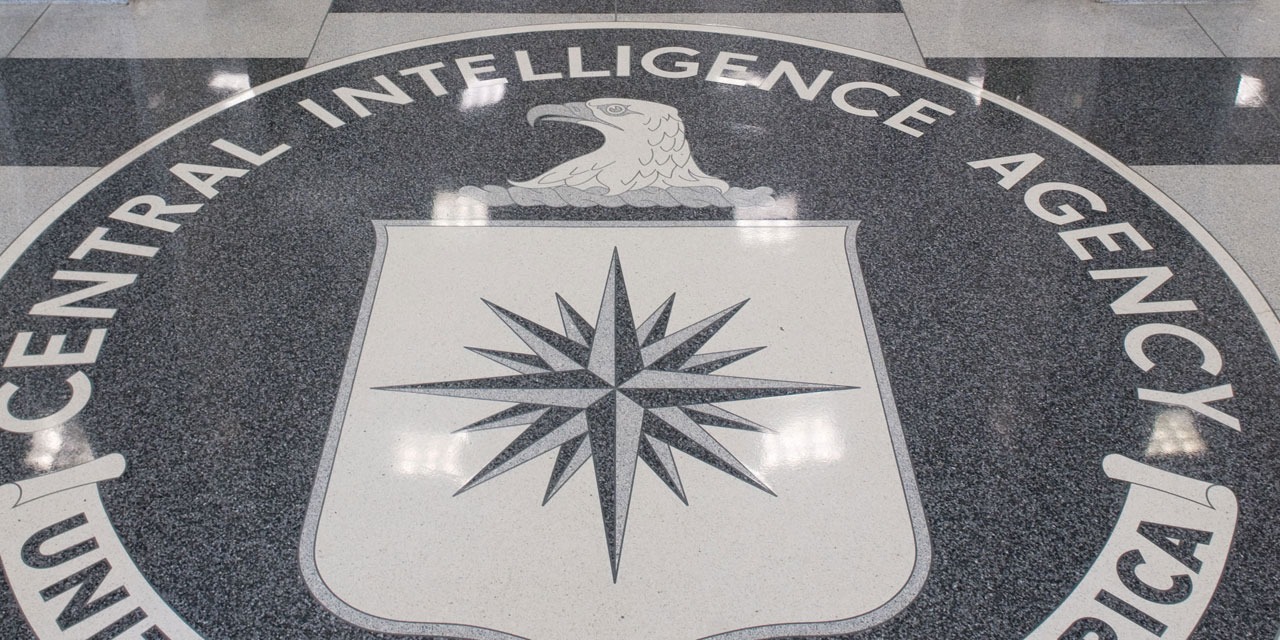 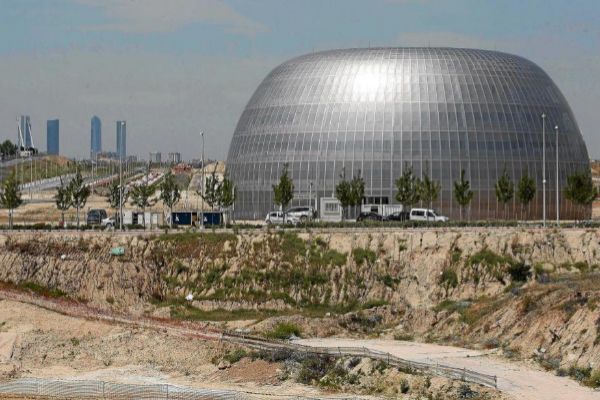 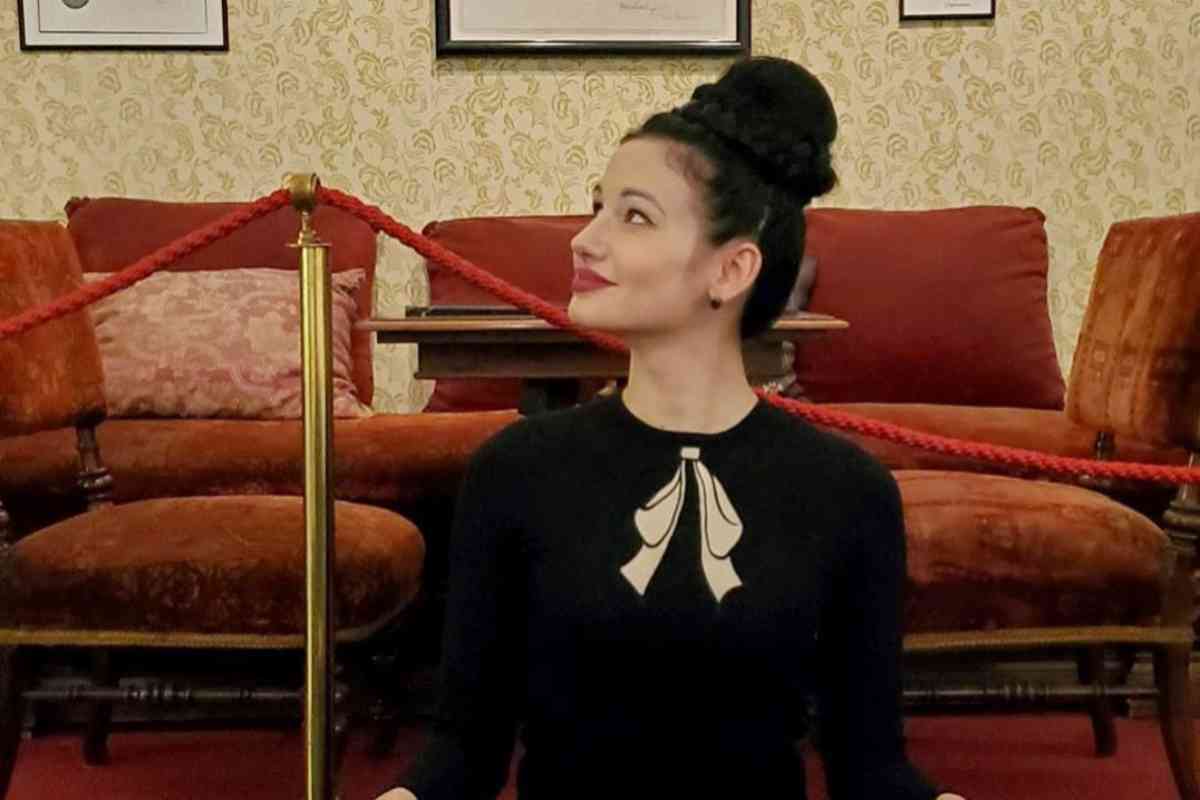 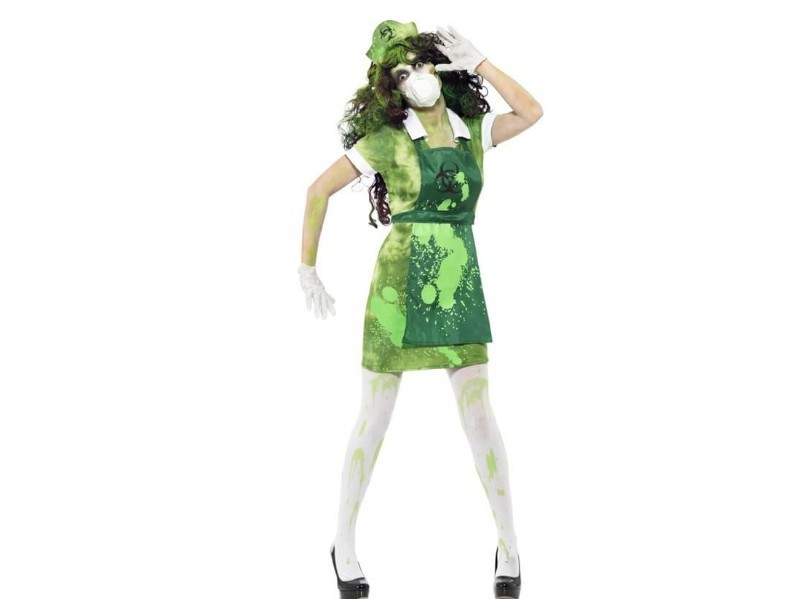 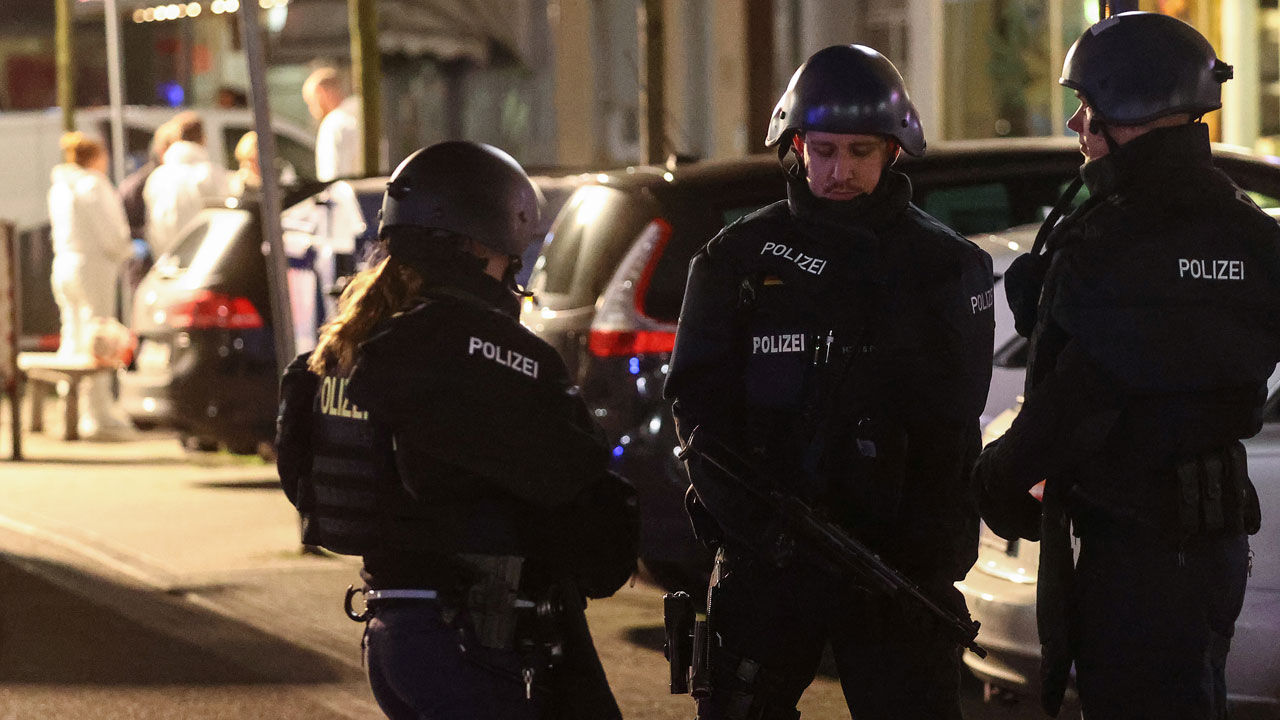 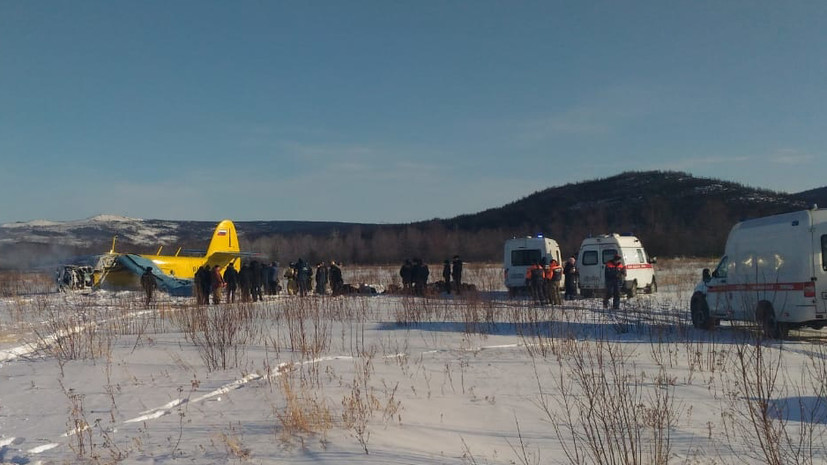 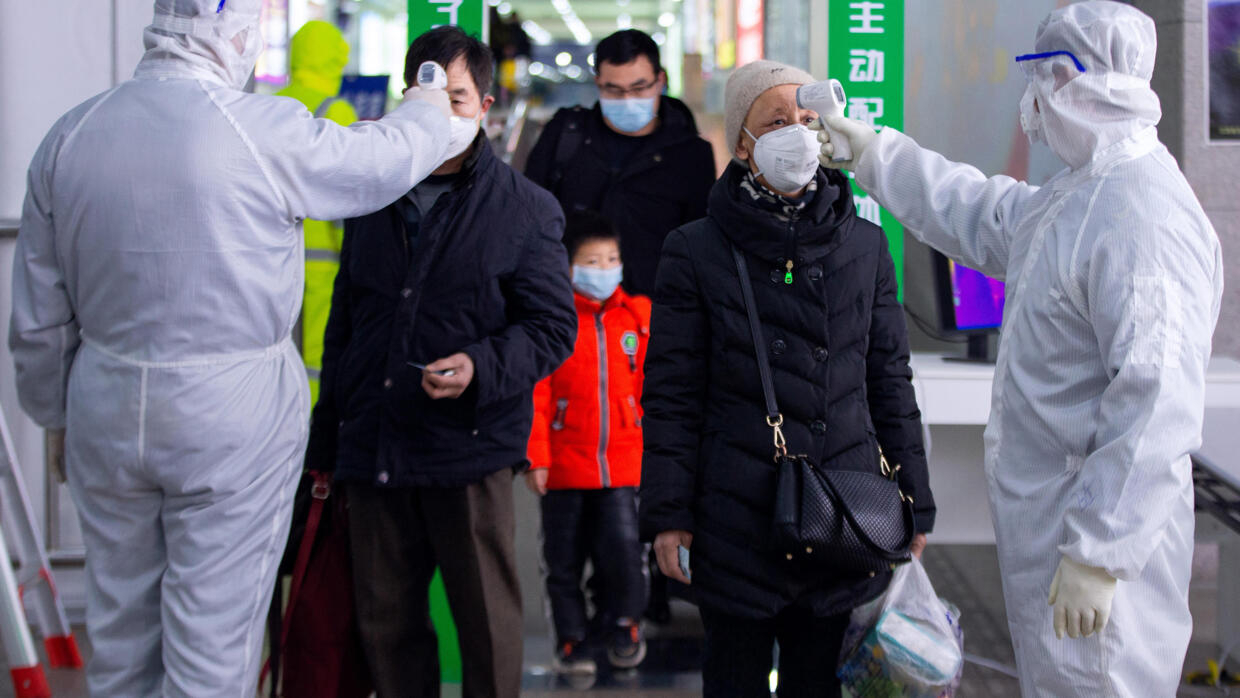 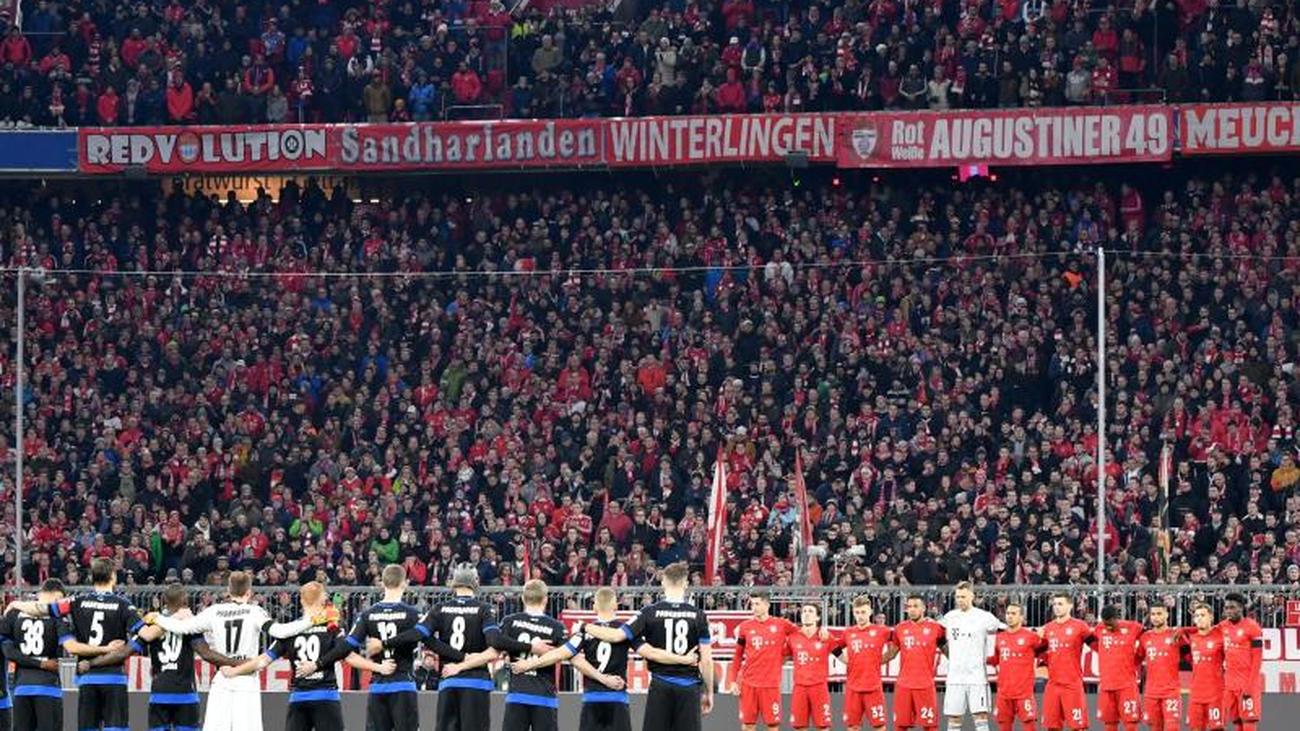 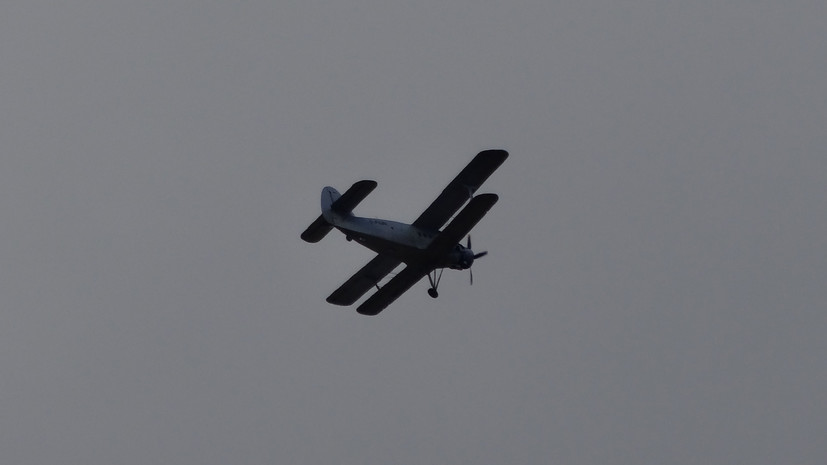 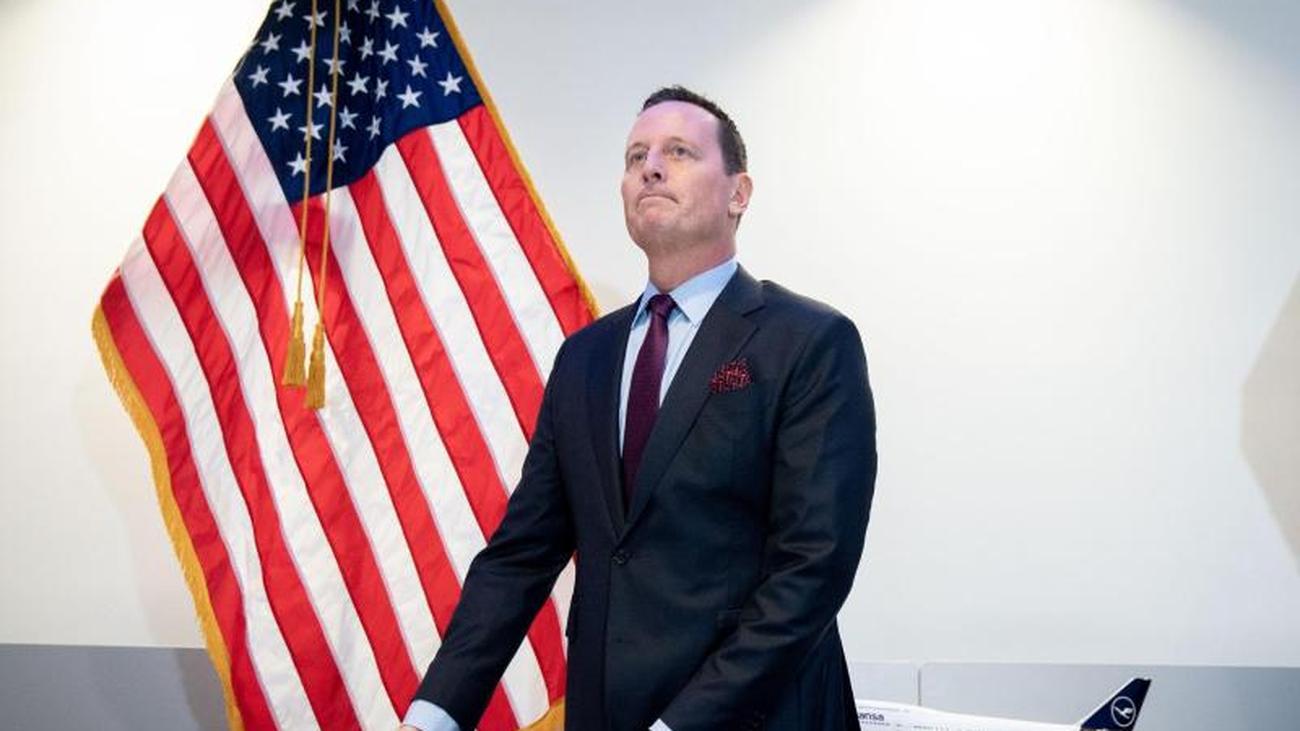