Sweden can receive this portfolio from the EU Commission

Today, Ursula von der Leyen, incoming EU Commission President, presents what team she wants for the next five years. Then it will also be clear which portfolio Sweden and Labor Minister Ylva Johansson (S) are likely to receive. Here you can follow the press conference. 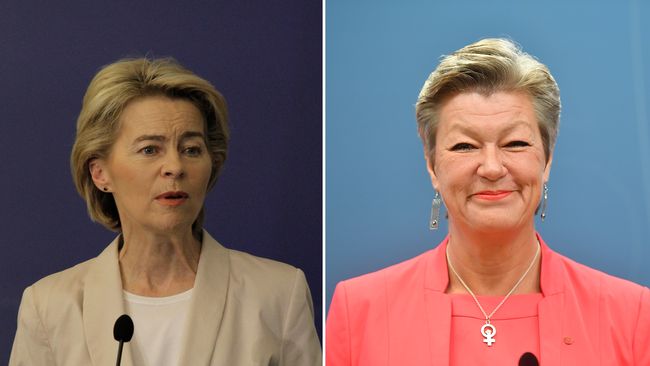 The European Commission is the body that formulates the laws voted by the European Parliament and thus has a major influence on how EU countries are governed. The Commission is on a five-year basis, and today the incoming EU Commission President Ursula von der Leyen publishes which countries receive which portfolios.

It has already been clear that the government has nominated Labor Minister Ylva Johansson (S) as Sweden's new EU Commissioner after Cecilia Malmström (L). 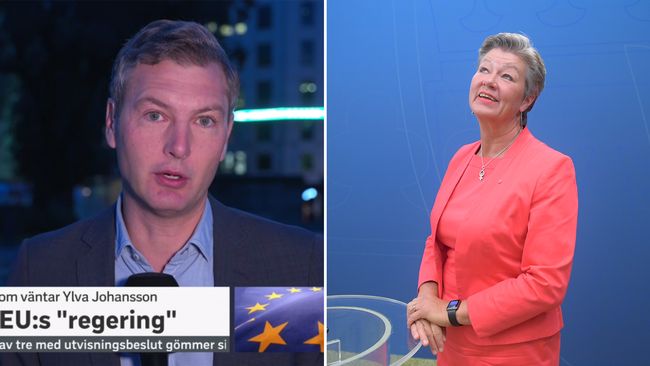 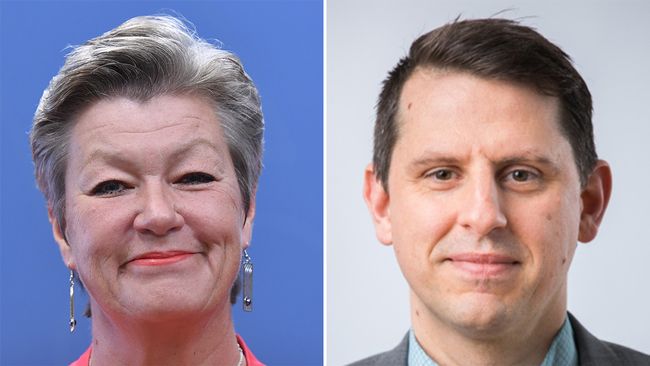 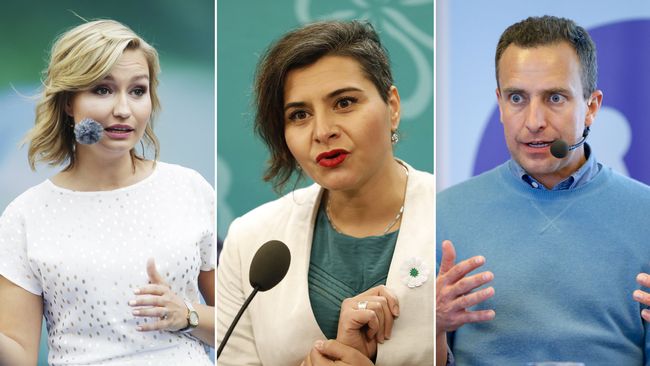 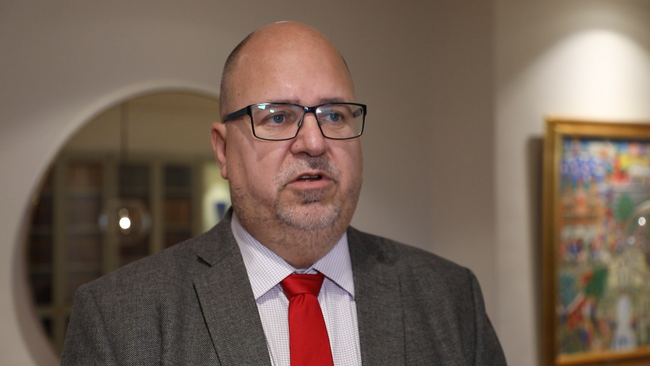 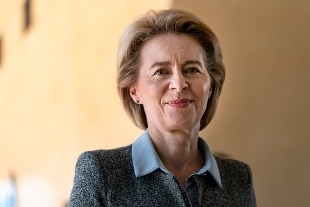 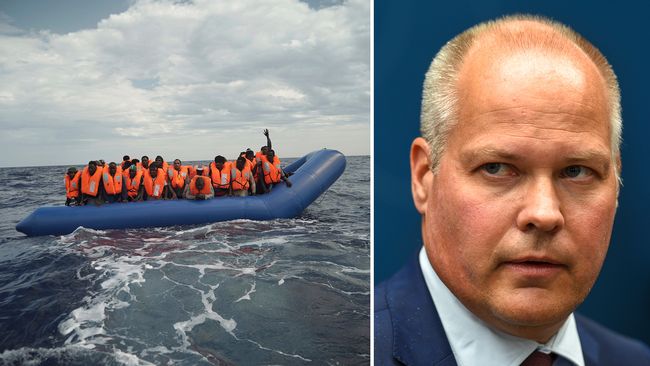 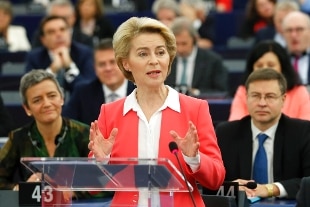 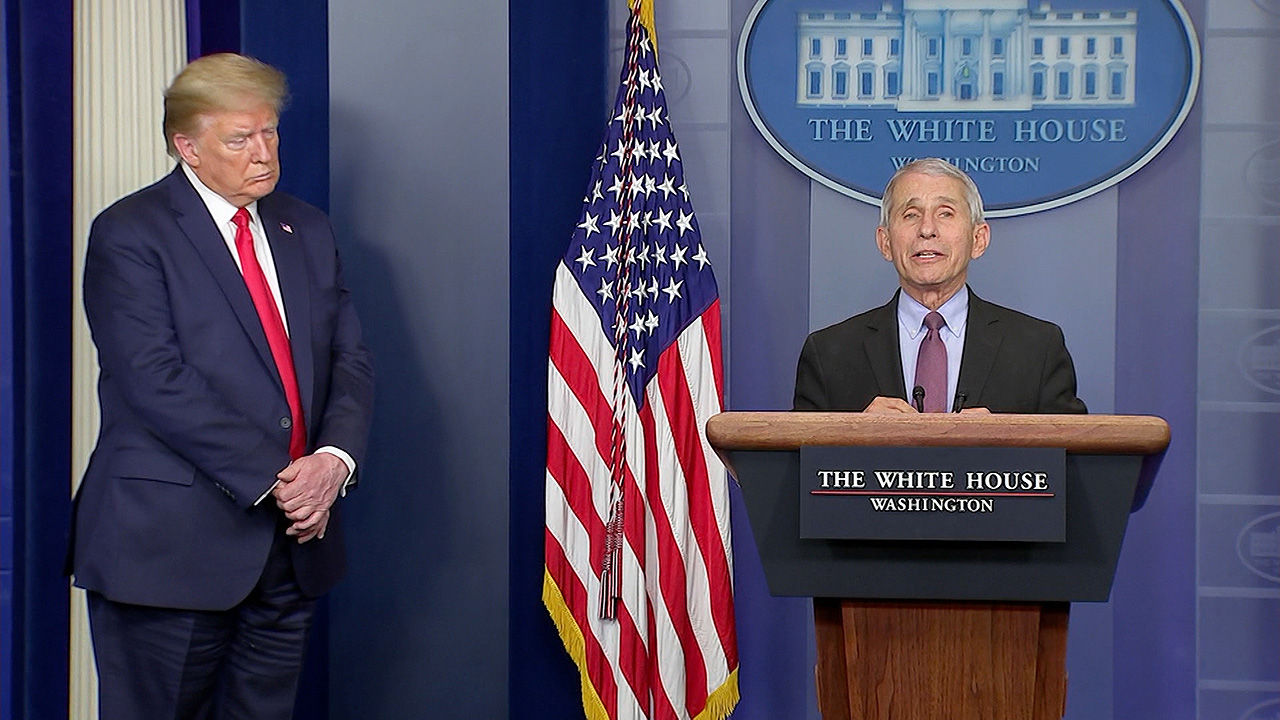 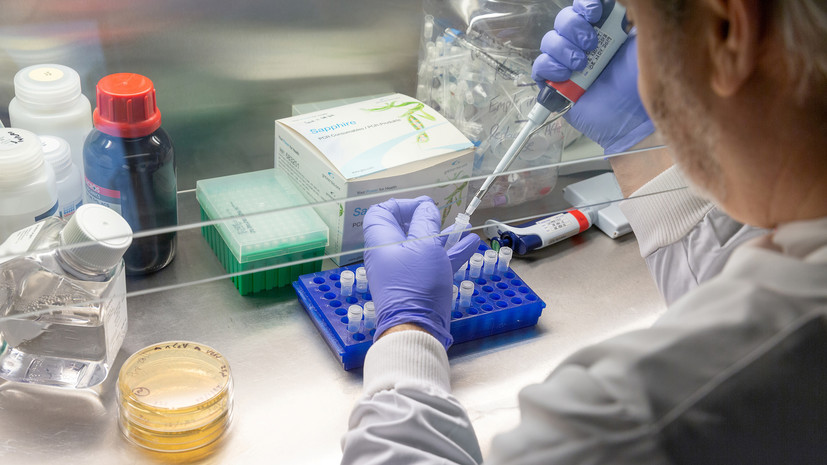