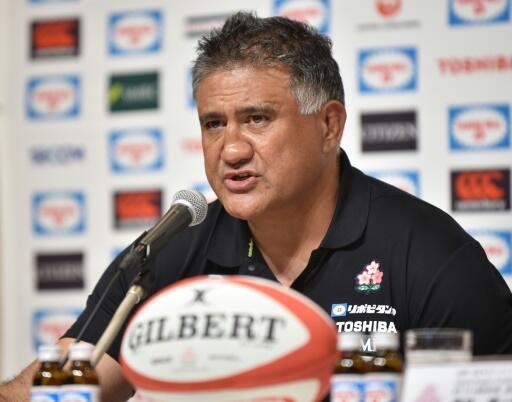 The feat against the Springboks (34-32) in 2015 or the draw in France (23-23) two years later may be far but Japan does not go unnoticed and intends to demonstrate its progress at its Cup. world.

"There are great expectations around us, we understand our responsibilities as a host country and we are prepared for that," said coach Jamie Joseph, who arrived on the Japanese bench in 2016, the day after. miracle of Brighton 'facing South Africa.

"The team has set the goal of integrating the top 8 and we are going to give 150% for that, we do not have any illusions, we know how complicated it will be, but that's our goal" added the coach, who has the distinction of having played two Worlds as a player, with New Zealand (1995) and Japan (1999).

Under the leadership of the ex-third line, the 'Brave Blossoms' rely on a rugby movement, where the impressive third line Kazuki Himeno or the pillar Koo Ji-won pull their brains alongside the experienced Michael Leitch and Fumiaki Tanaka.

But to avoid joining England 2015 version on the wall of the shame of host countries released in the first round, the Japanese will have to beat Scotland or Ireland, the leaders of a Pool A where also include Russia and Samoa.

Beyond this World Cup at home, the Japanese Federation has also set itself the goal of inviting durably in the big leagues. To achieve his goals, the JRFU sent a franchise, Sunwolves, to rub Super Rugby. With a disappointing result (eight wins only and 53 defeats including a 92-17 humiliation against the Cheetahs in 2016).

The team, a time led by Jamie Joseph, will leave the competition after the 2020 edition. But the local championship, inflated by the big companies sponsoring clubs, is becoming professional and attracts more and more foreign stars to fail of a loyal audience. Kieran Read All Blacks, Brodie Retallick or Australian scrum half Will Genia will join the Top League after the World Cup.

They will meet the Australian Christian Lealiifano, who is on the list of prominent players from Japan, where also include George Gregan, Dan Carter, Sonny Bill Williams or James Haskell ...

What inspire young Japanese shoots? Rugby remains a marginal sport in the Land of the Rising Sun, where football and especially baseball reign supreme.

Another problem, that of size: Wimpie van der Walt and Himeno, which peak at 1.90 m, are the biggest players of the 'Blossoms'. In this case, it is difficult to compete with the best nations in the world.

To compensate, Joseph and his staff have concocted a series of intensive training on the side of Miyazaki, in the south of the country, just to improve the fitness of its players, "a key factor" of the Mondial that looks wet and stuffy, according to the coach.

"Our game is based on speed, skill and organization," says the New Zealand technician.

"The difference this year is that we are fit enough to play this rugby, we train at a level of intensity that is 25% higher than our matches. main weapon, "he added.

In case of historic qualification for the quarter, it will be necessary to attack an ogre, New Zealand or South Africa, but, promises captain Michael Leitch, "we will not sleep before them either" . 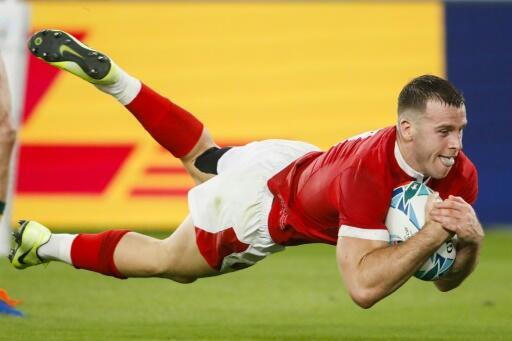 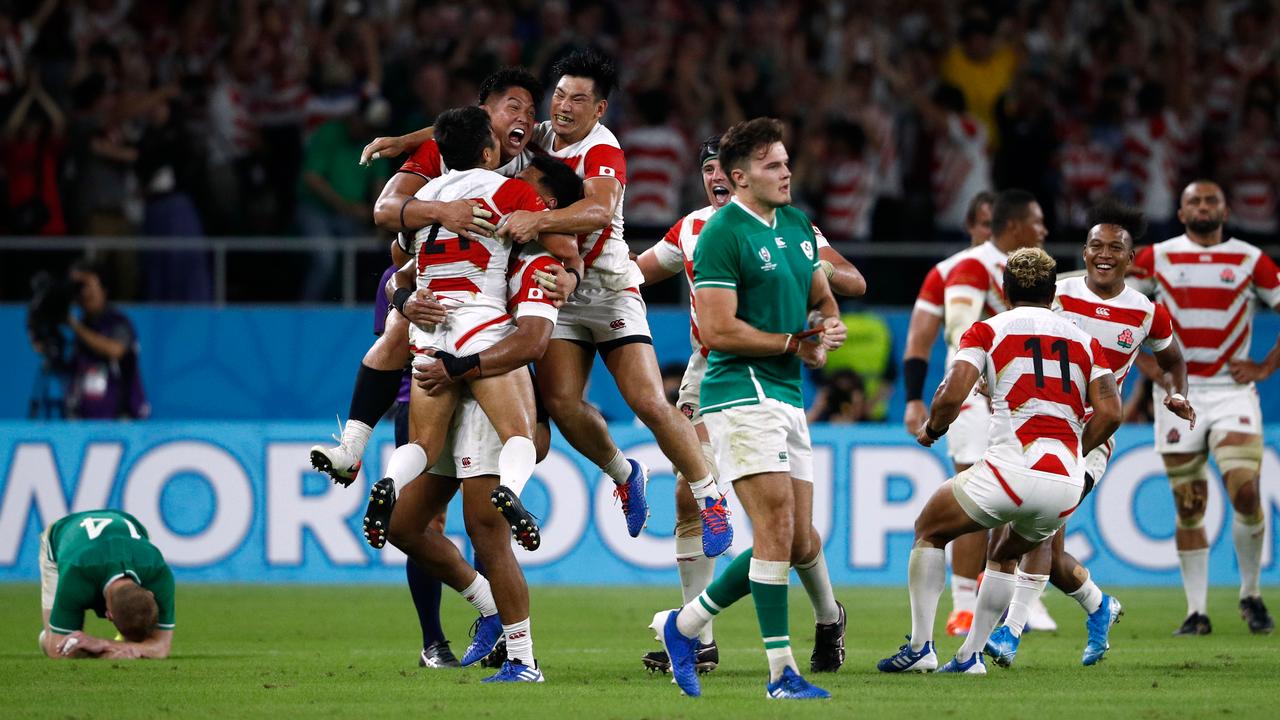 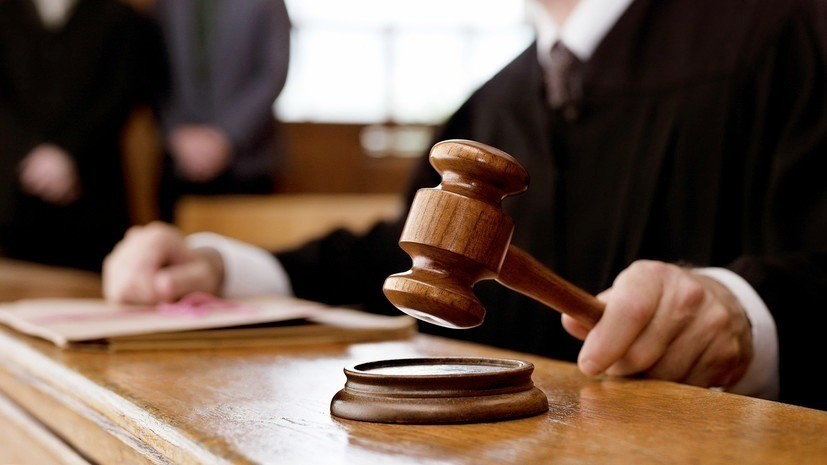 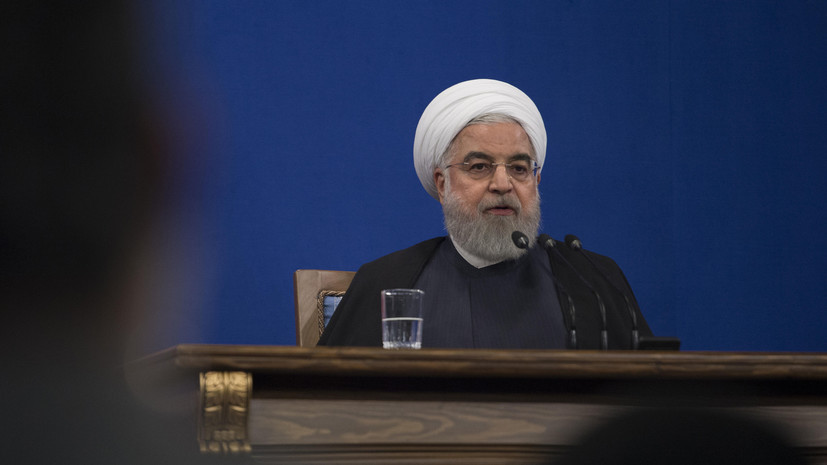 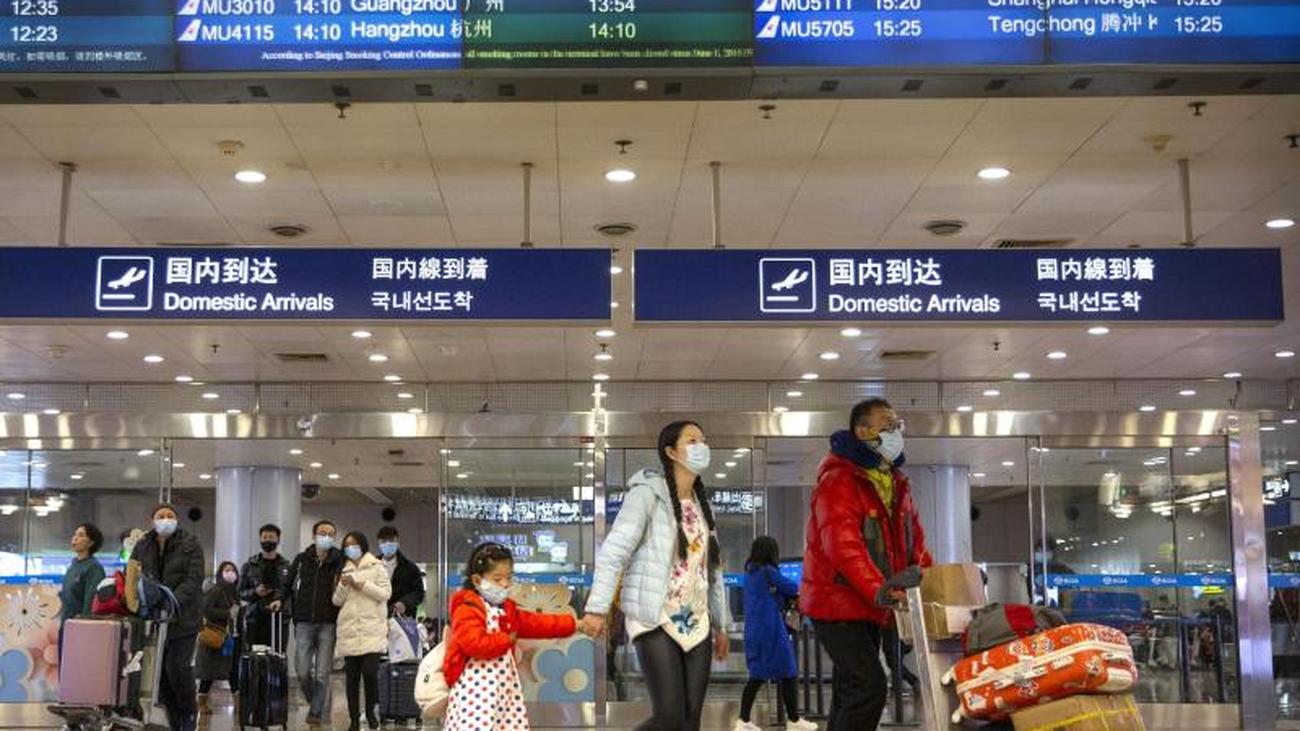 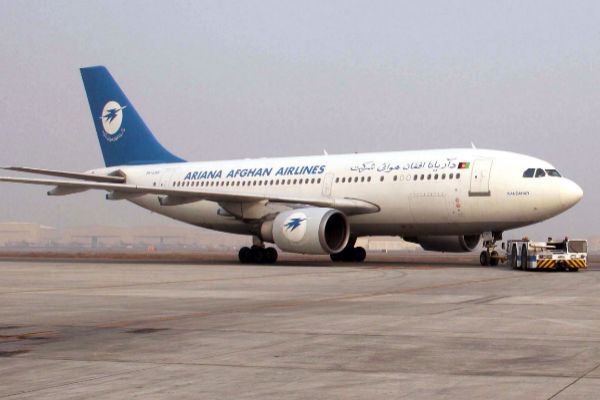 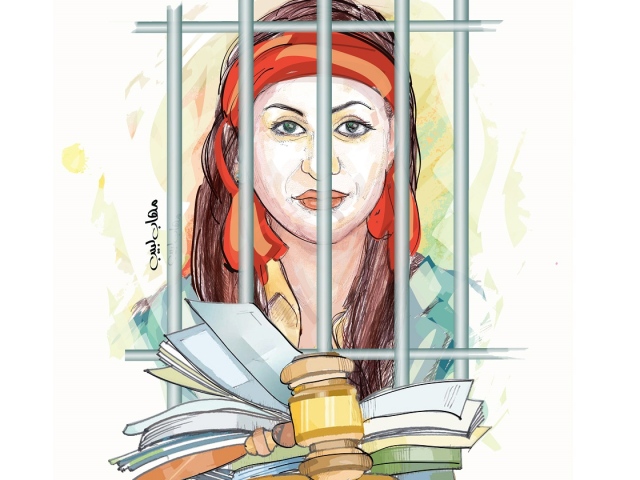 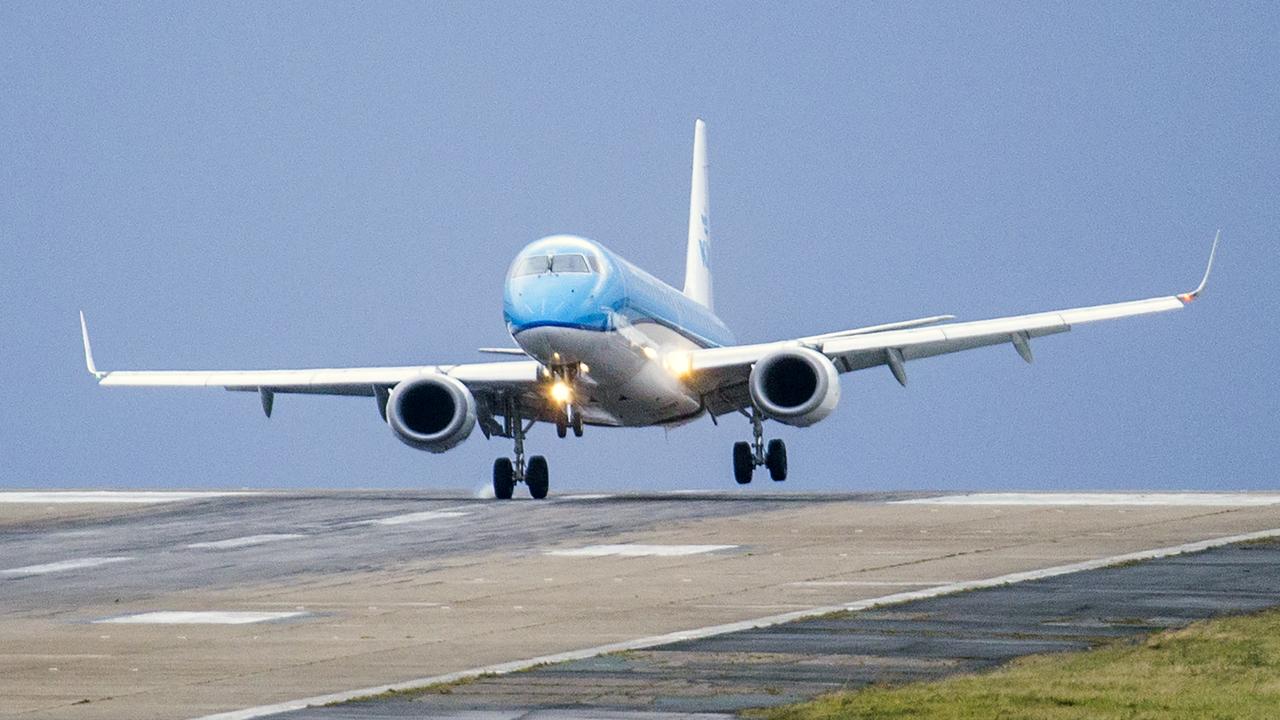 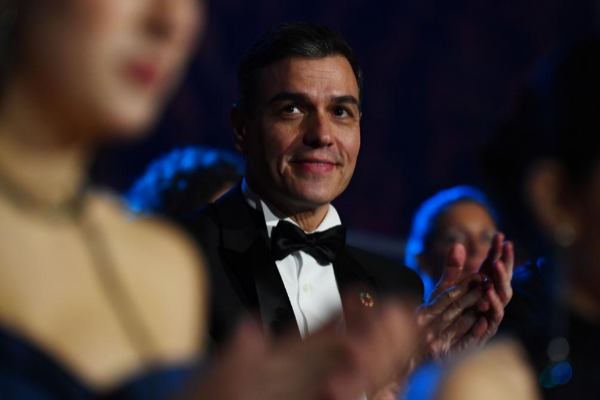 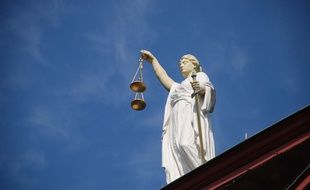 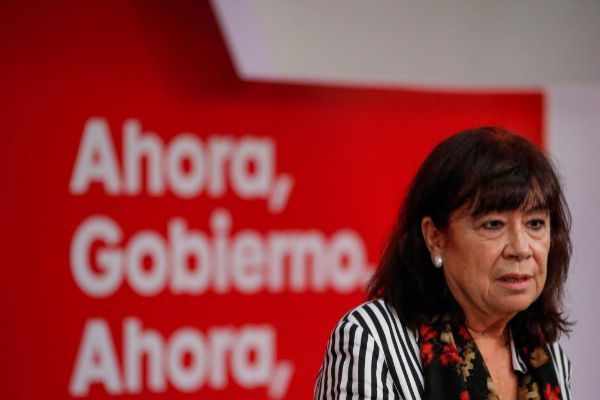 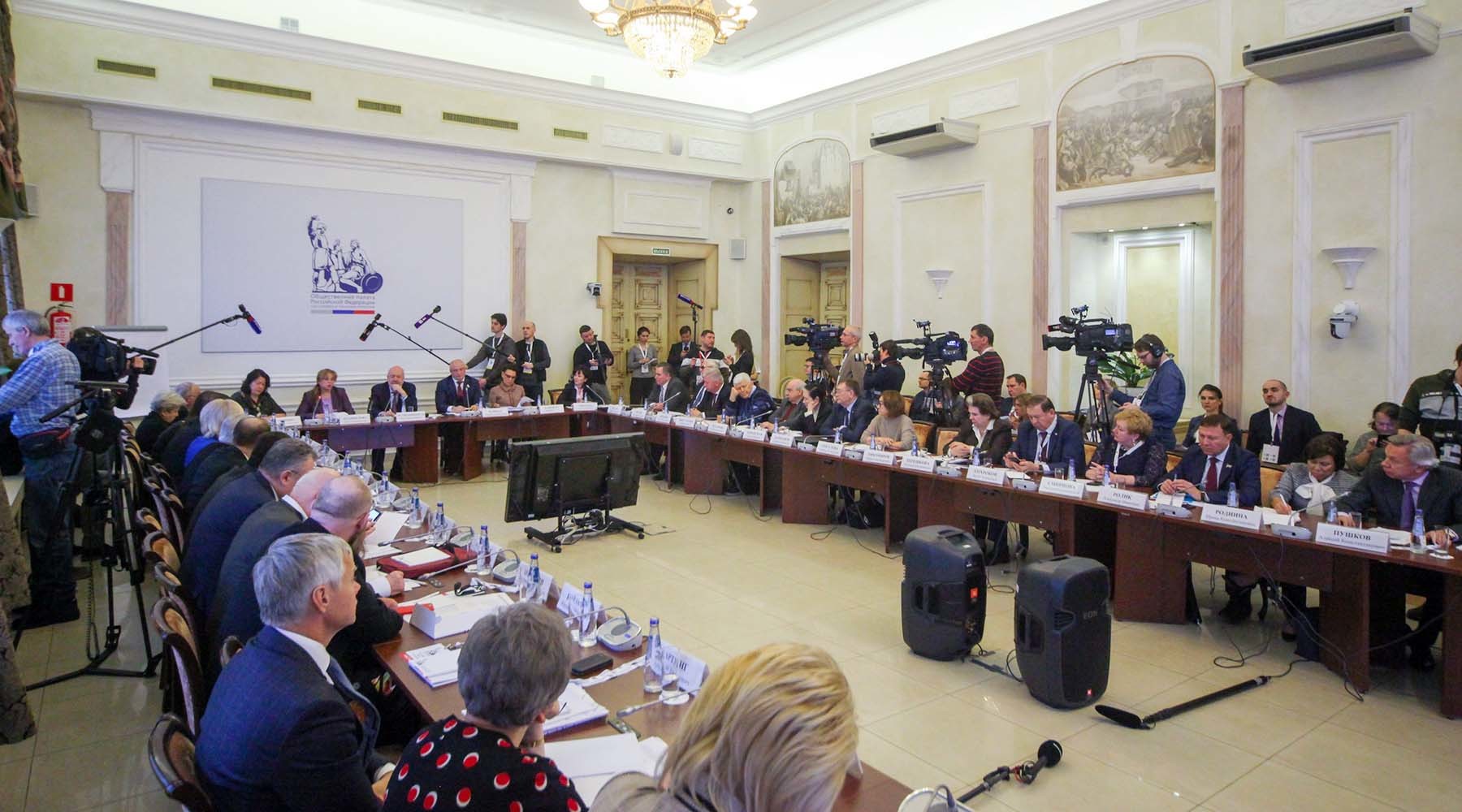