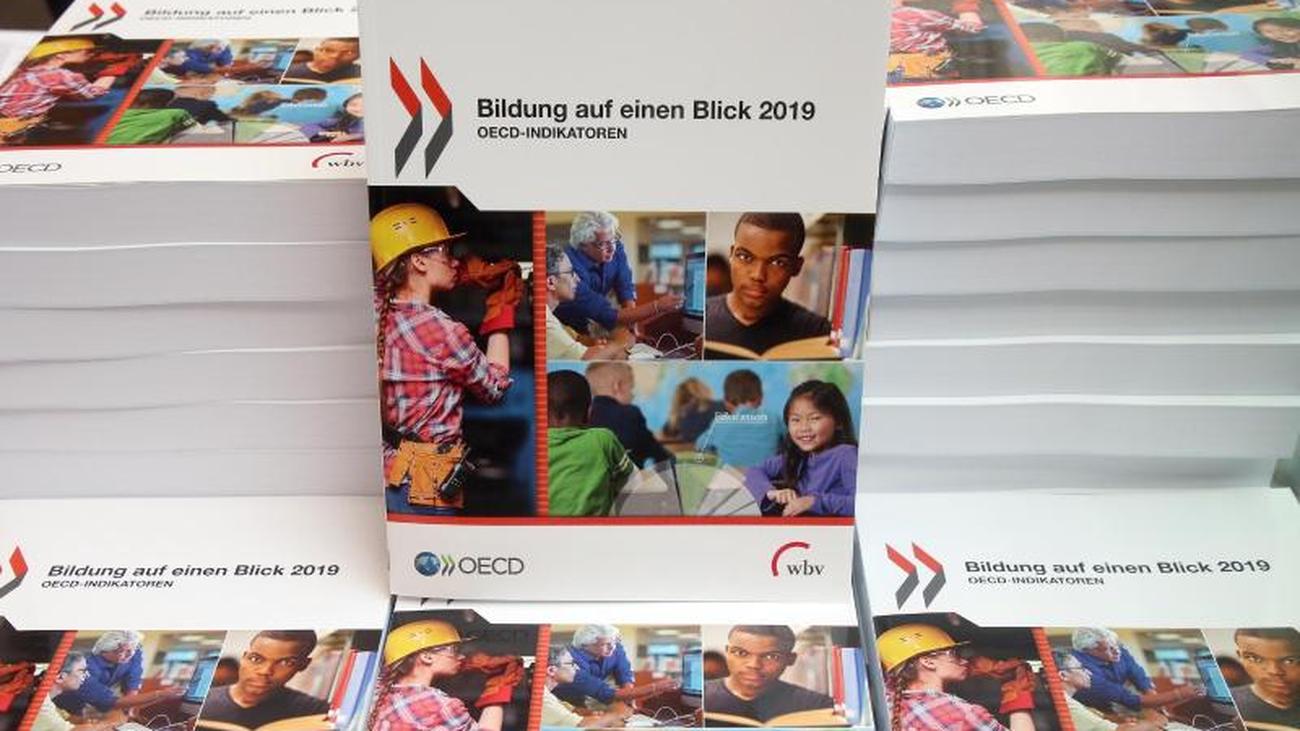 Berlin (dpa) - The German education system gets internationally good marks for preschool, kindergarten and higher degrees. On the other hand, there is a pent-up demand for primary school funding and equal treatment for men and women.

This emerges from the annual country comparison of the Organization for Economic Cooperation and Development (OECD), which was presented on Tuesday in Berlin. The more than 500-page report compares the education systems and spending of the 36 OECD countries and 10 other countries.

Germany invest more in early childhood education per child than the OECD average, according to the study. "The financial commitment in this area is clearly welcome," said Deputy Secretary General of the OECD, Ludger Schuknecht. Almost all three- to five-year-olds now attend a kindergarten or other care facility in Germany. The rate rose between 2005 and 2017 from 88 to 95 percent. There is also praise for the care key in the preschool. According to this, there are nine children in Germany for a teacher. On average, there are 16 children in the OECD countries.

The President of the Conference of Education Ministers and Hessian Education Minister Alexander Lorz (CDU) said: "Germany scores with a high participation in education from early childhood education, a high degree of qualification and a dual vocational training, which ensures a successful entry into employment and an above-average employment rate. »

In terms of total spending on education, Germany is slightly below the OECD average at 4.2 percent of economic output. However, there are fewer children and an older population in Germany, said Schuknecht. Federal Education Minister Anja Karliczek (CDU) pointed out that German education spending more than doubled from 2008 to 2018.

Furthermore, in all OECD countries, the higher the degree, the better the job and earnings prospects. More and more young people are aiming for higher degrees. In 2018, one in three young adults in Germany had a university degree or comparable degree in their pocket, ten years earlier it was only one in four. Nevertheless, the fact that the number of students in Germany is still comparatively low compared to the rest of the country is justified by the fact that the dual vocational training with practice and vocational school is so important.

Germany gets good grades for the "MINT" subjects: mathematics, computer science, natural sciences and technology. Graduates of these subjects are particularly in demand. Germany is well above the OECD average in terms of the number of degrees.

Nevertheless, not everything is good in the German education system. The OECD report, for example, sees problems in the financing of primary schools: Wherever educational disadvantages could most likely be compensated, investments in Germany are comparatively low. And deficits also exist in gender justice. Although about the same number of men and women achieve higher degrees, but the salary women still have the disadvantage. "The pay gap is higher in Germany at higher education levels than the average of the OECD countries, especially among the 35- to 44-year-olds," it says.

There are interesting findings from OECD education researchers regarding the persistent issue of teacher shortages. Money alone can not be the reason: Germany is one of the best countries for teachers in terms of earnings. At work, they earn twice as much in Germany as in the OECD average. OECD education director Andreas Schleicher told the German press agency: "It is not enough to make the teaching profession financially attractive." One must make it intellectually much more attractive, with exciting careers, more diverse tasks and more freedom in schools. "This is still a very industrial working model that exists with us. There are many countries further ». 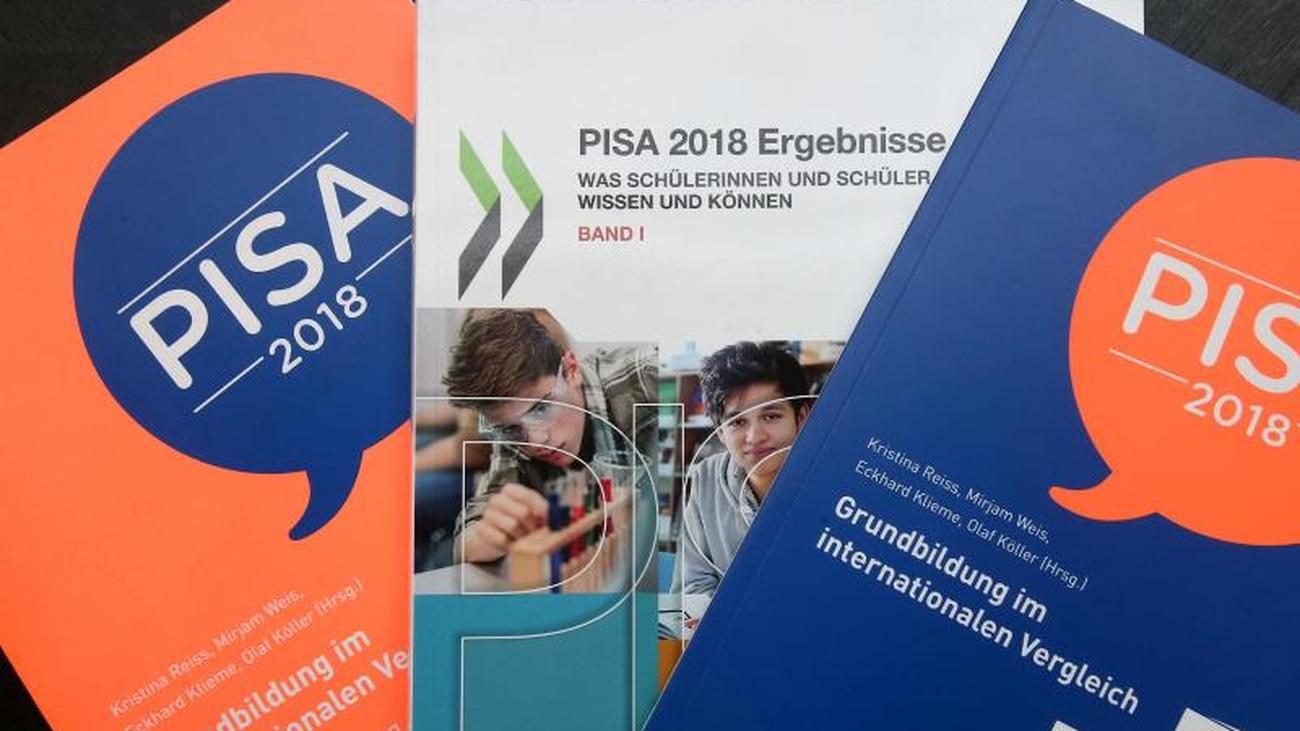 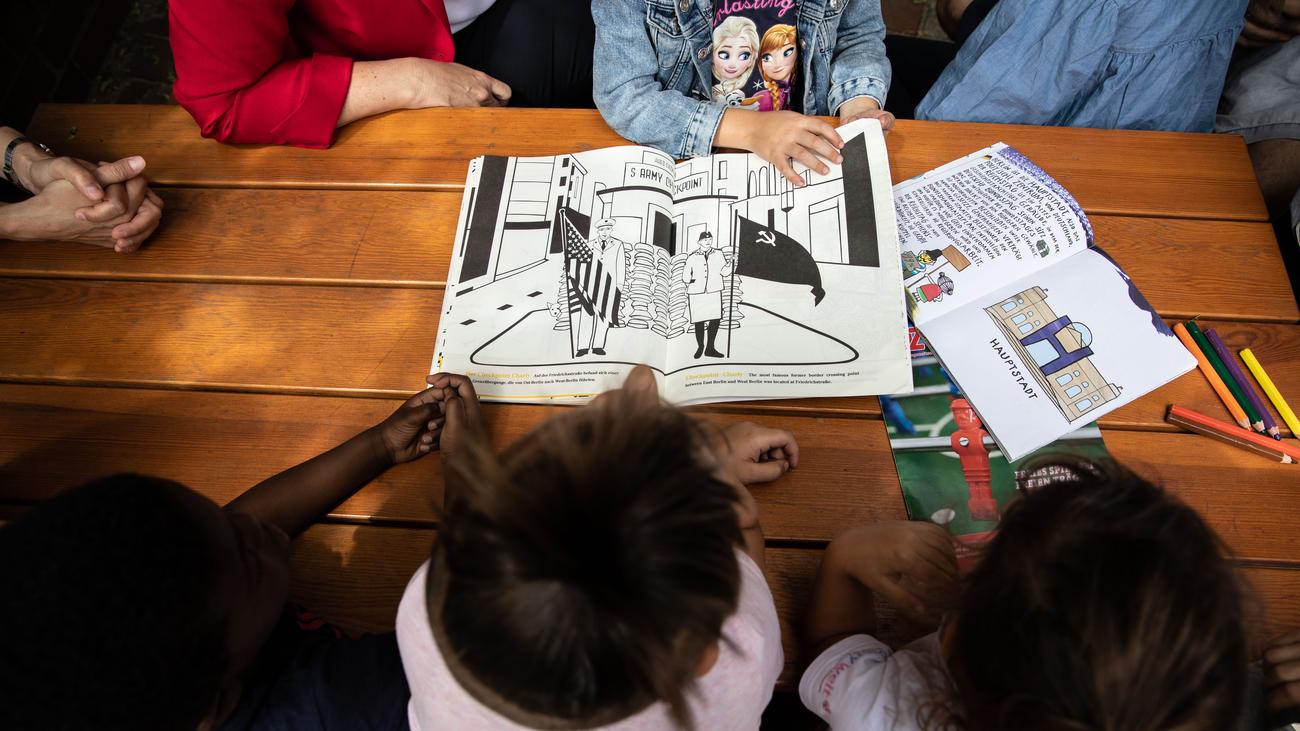 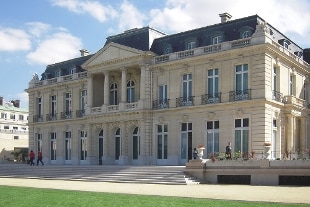 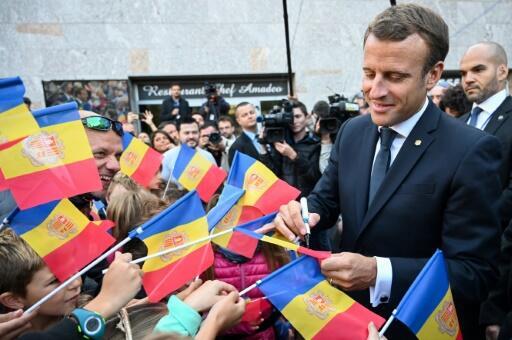 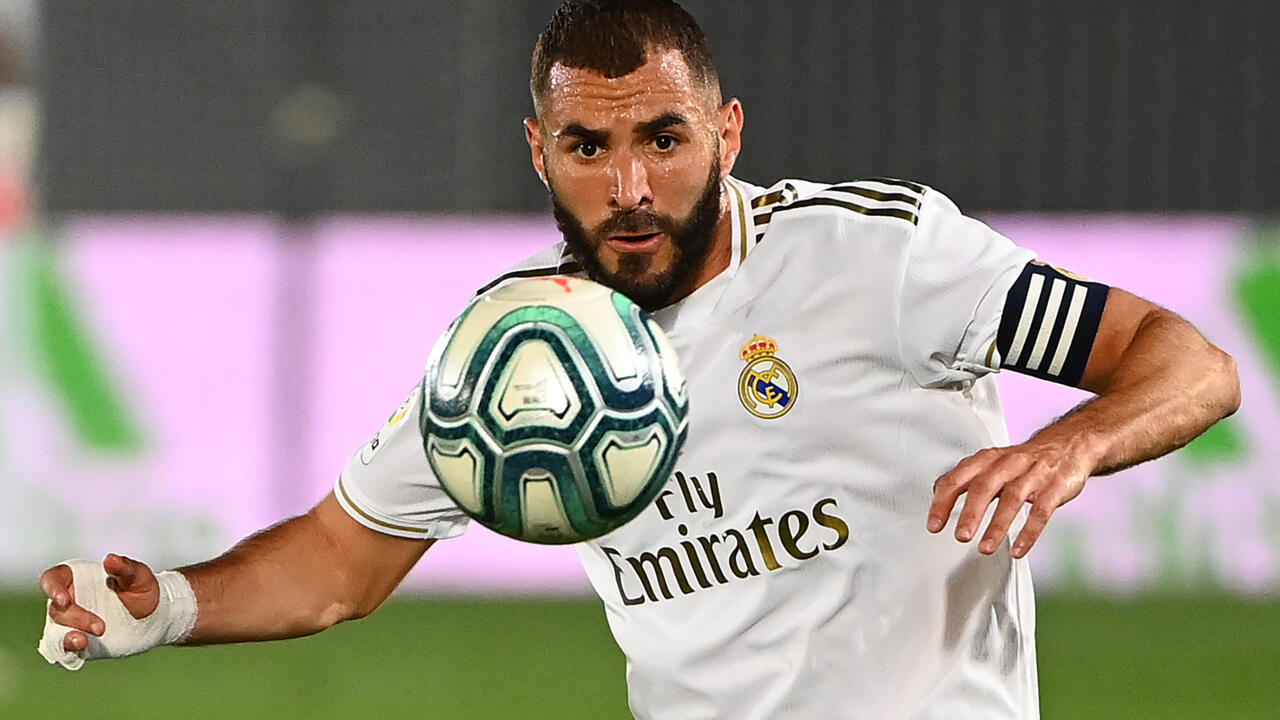 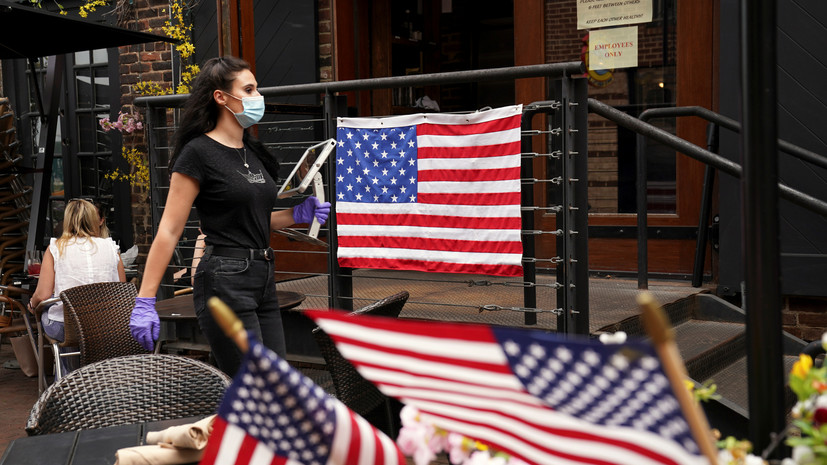 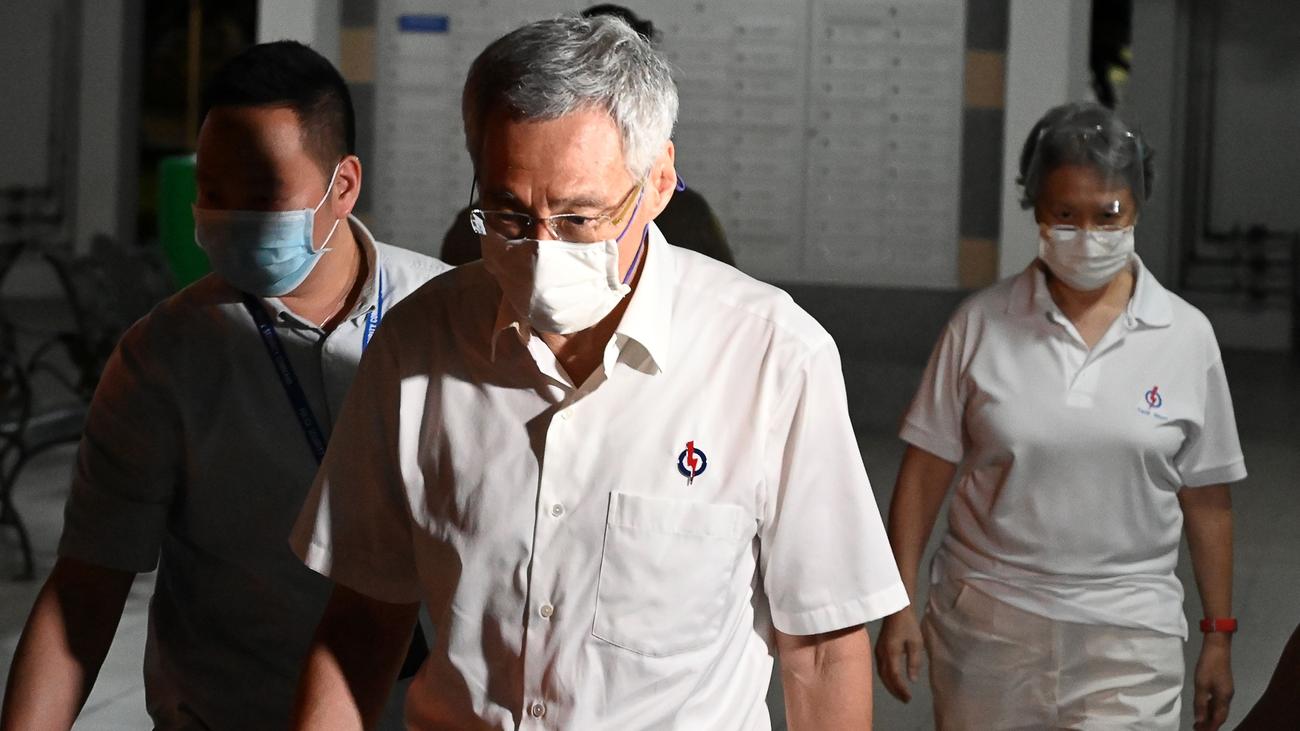