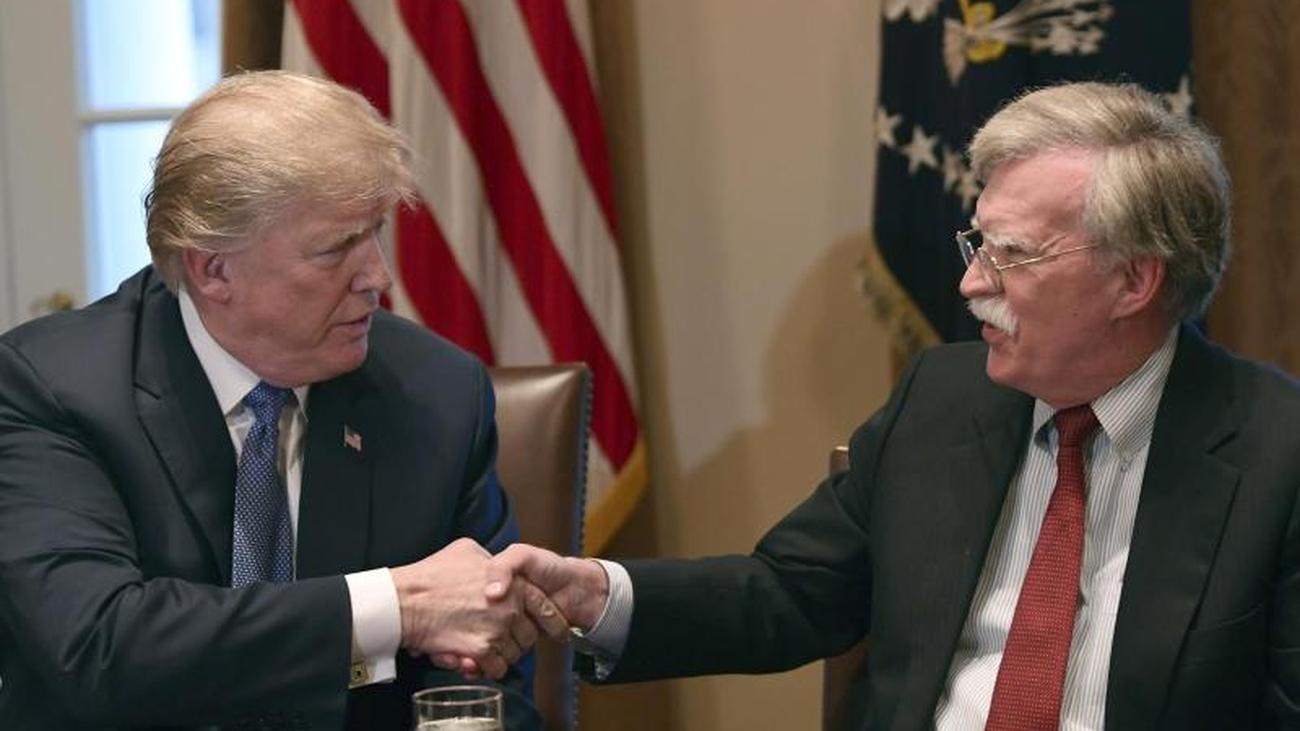 Washington (dpa) - Upon taking office, US President Donald Trump pledged to appoint only exceptional staff on his government team.

But in the two-and-a-half years in office, he has already given dozens of sackings, changes of personnel and resignations. A selection:

SALLY YATES, January 30, 2017: Trump officially dismisses the incumbent justice minister and chief prosecutor, mainly because of her opposition to his immigration policy.

MICHAEL FLYNN, FEBRUARY 13: After just 23 days in office, Trump's security advisor resigns. He is involved in the Russia affair of a possible election influence.

JAMES COMEY, May 9: Trump dismisses the FBI chief, a momentous sensation. The Russia affair continues to pick up speed.

WALTER SHAUB, July 6: The director of the independent bureau of government ethics gives up in exasperation.

SEAN SPICER, July 21: When his president intends to propose Anthony Scaramucci as communications director, Trump's spokesman does not like it anymore and leaves.

HOPE HICKS, February 28, 2018: The communications chief and close Trump confidant says she will leave the White House in the next few weeks.

REX TILLERSON, March 13: Trump announces on Twitter that the Foreign Minister must vacate his post. Speculation has been around for some time.

GENERAL HR McMASTER, March 22: The National Security Advisor must take his hat off, he will be replaced by John Bolton.

DAVID SHULKIN, March 28: Trump dismisses the veteran minister who has come under fire. Background is a trip of his wife at the expense of taxpayers.

NIKKI HALEY, October 9: The US Ambassador to the United Nations in New York voluntarily abandons her influential post at the end of the year.

JEFF SESSIONS, November 7: The Minister of Justice files his resignation one day after the interim election at the request of Trump.

JOHN KELLY, December 8: Trump announces that his Chief of Staff is leaving the White House at the end of the year. He wears his second chief of staff in less than two years.

NICK AYERS, December 9: Vice President Mike Pence's Chief of Staff says he leaves the White House at the end of the year. Bad for Trump: Ayers was his prime candidate for Kelly's succession.

RYAN ZINKE, December 15: Trump informs that the scandalous interior minister is leaving at the end of the year. According to media reports, the White House had given him a deadline to resign.

JAMES MATTIS, December 20: Trump announces that the defense secretary leaves his post at the end of February. Mattis himself explains in a letter to Trump that he is on his own.

KIRSTJEN NIELSEN, April 7, 2019: The Minister of Homeland Security leaves the government. Trump is said to have been dissatisfied with her commitment to border security.

RANDOLPH EVERYDAY, APRIL 8: The White House announces that the secret service director will also step down - the head of the agency responsible for, among other things, protecting high-ranking politicians and reporting to the Department of Homeland Security.

SARAH SANDERS: June 13: Trump tweets that his spokeswoman will leave office at the end of the month.

PATRICK SHANAHAN, June 18: The Minister of Defense announces that he does not want to run the office permanently. The background was evidently reports of violence in his family.

ALEXANDER ACOSTA, July 12: The Labor Minister resigns after growing criticism of a controversial 2008 deal with entrepreneur Jeffrey Epstein, against which new allegations of abuse are raised.

MADELEINE WESTERHOUT, 31 August: The personal assistant Trumps surprisingly vacates her post. She spoke with reporters about his family, says the president.

JOHN BOLTON, September 10: The National Security Advisor is released. Bolton stresses that he has offered his resignation, Trump explains that he has asked him to resign. 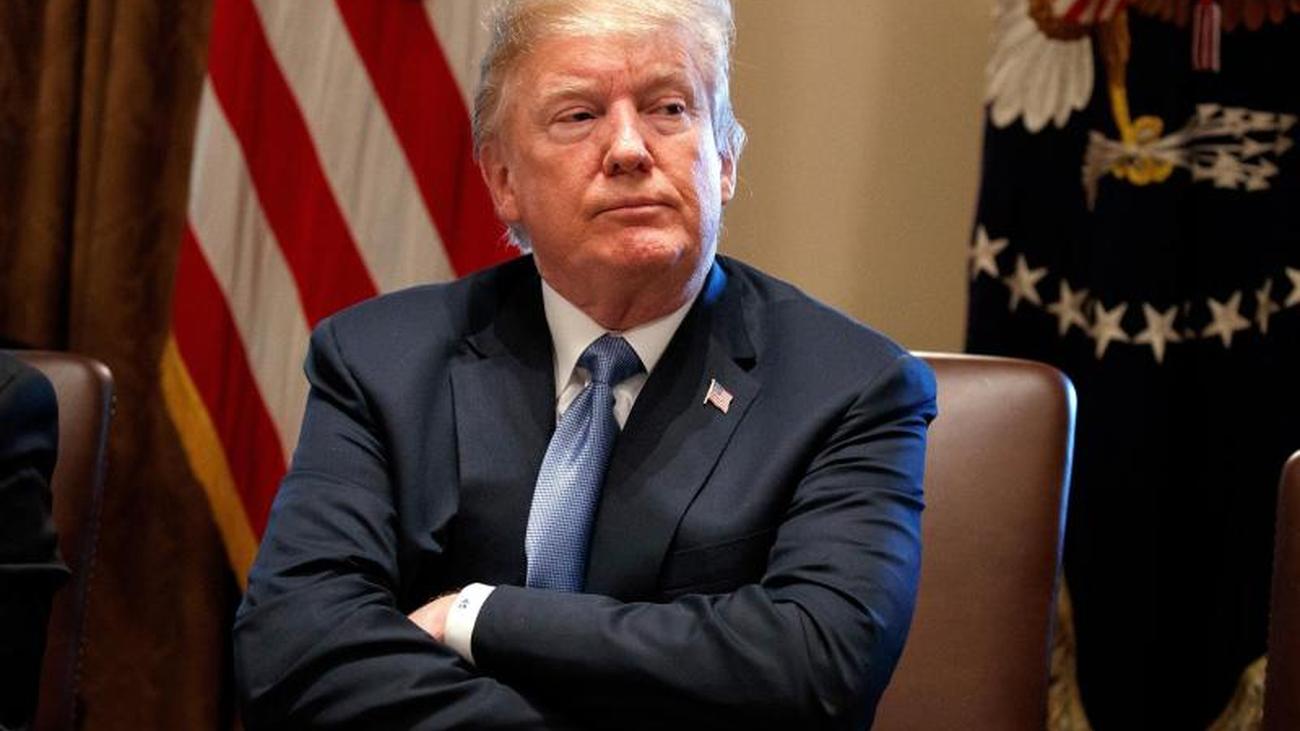 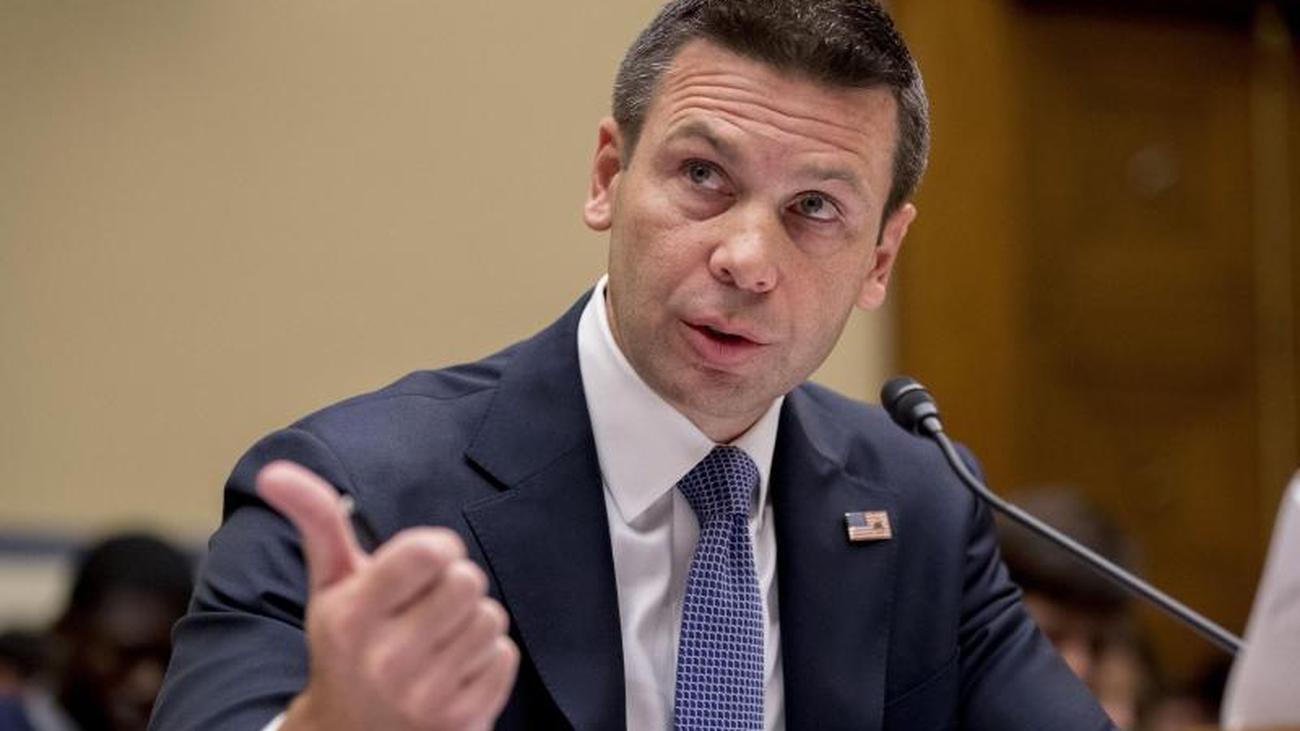 "Trump's secrets keeper" resigns after leaking information about his family

1 year until US presidential election Trump appeals for re-election, criticism of opposition party 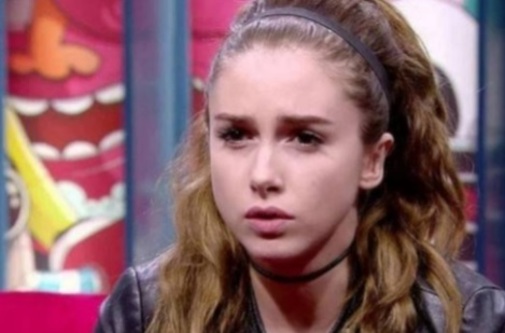 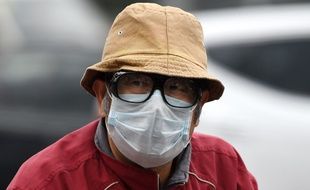 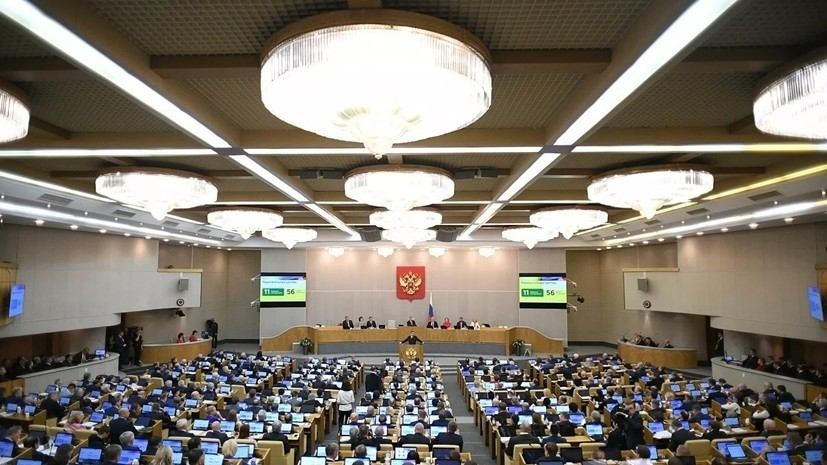 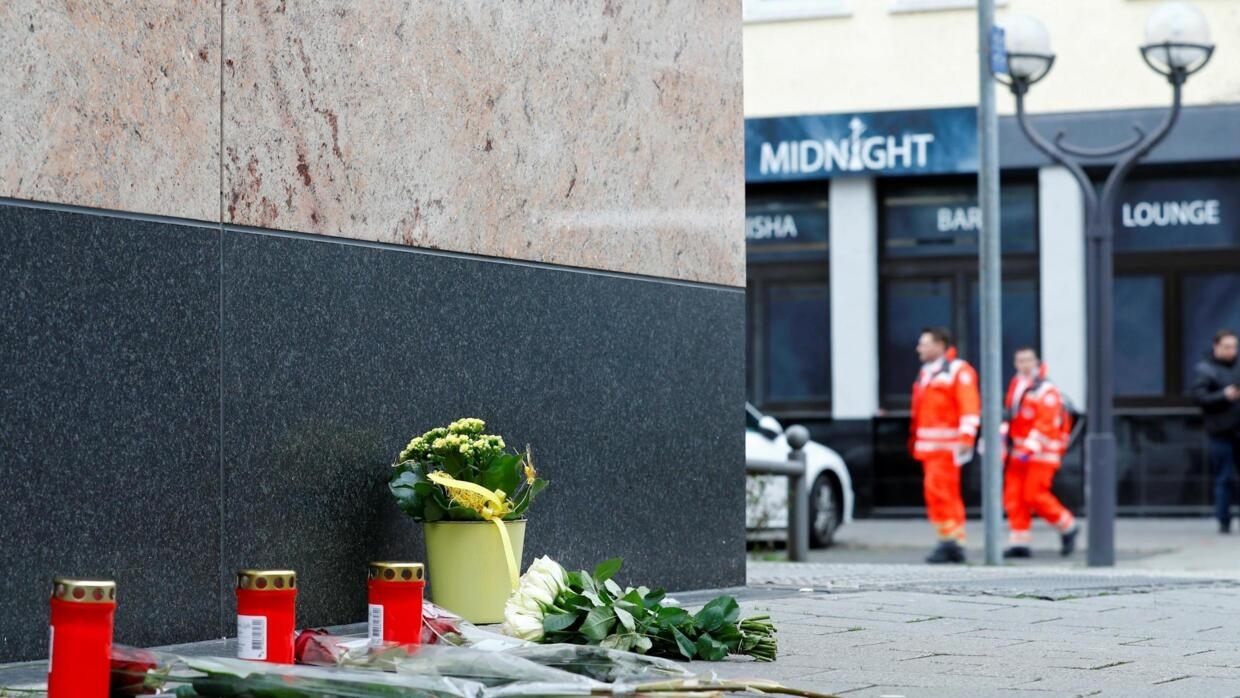 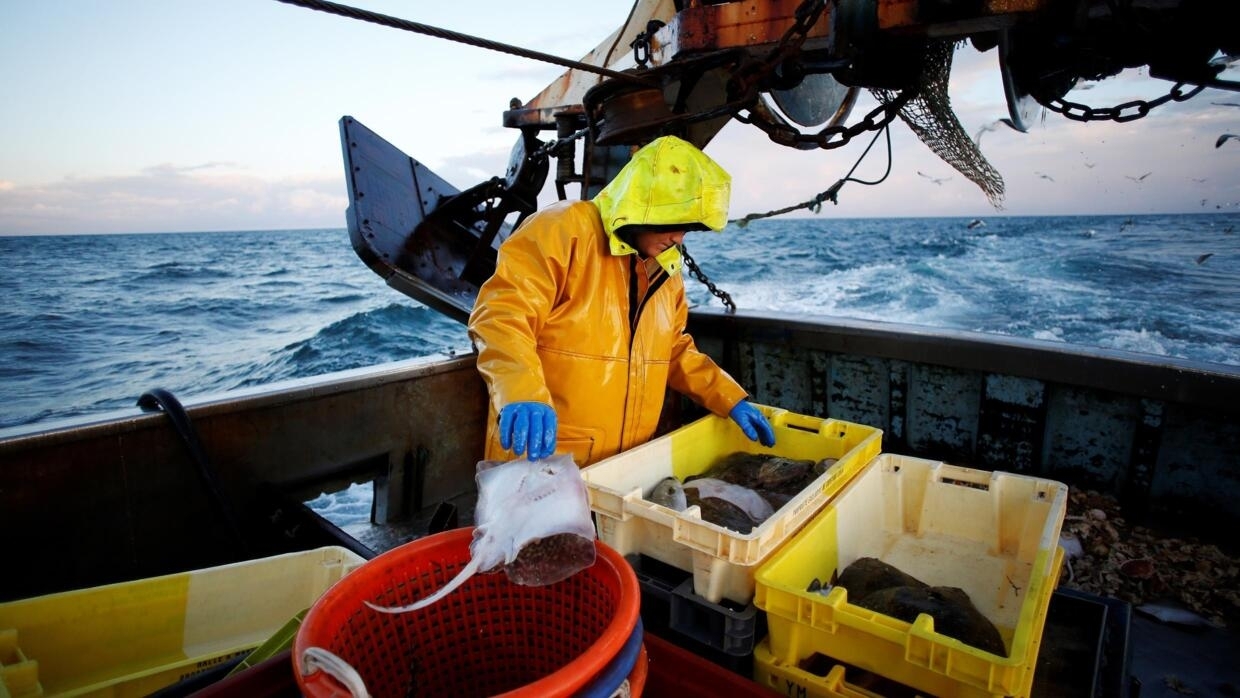 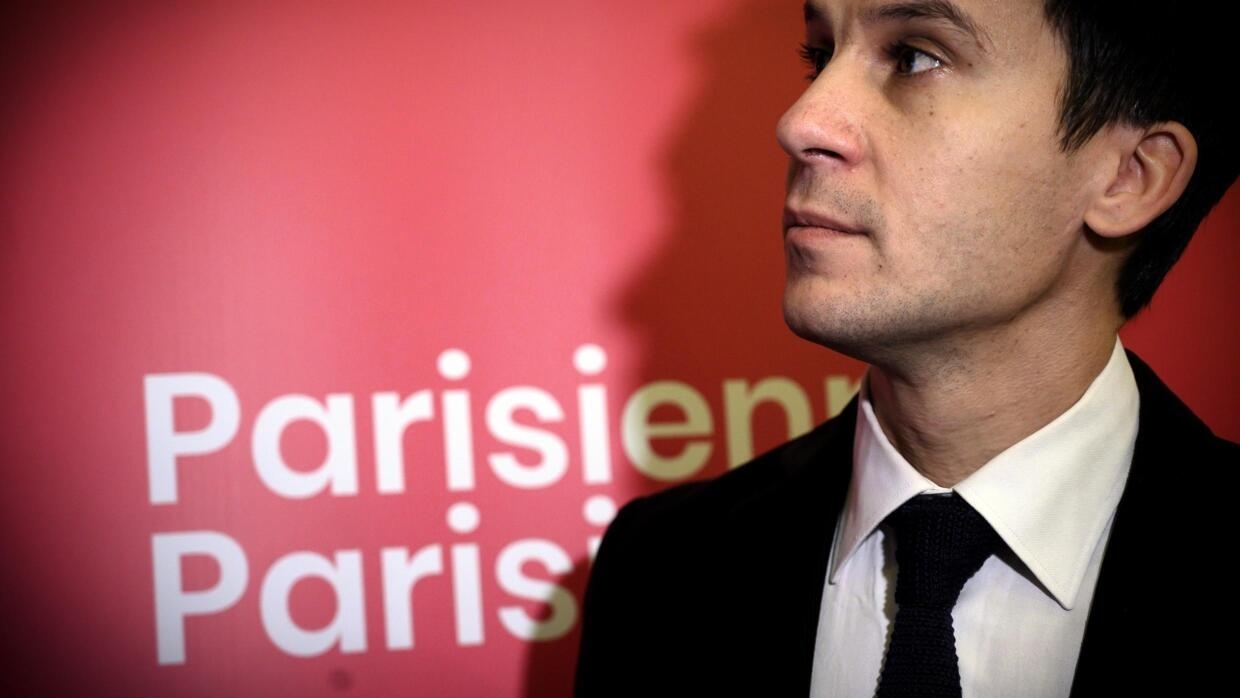 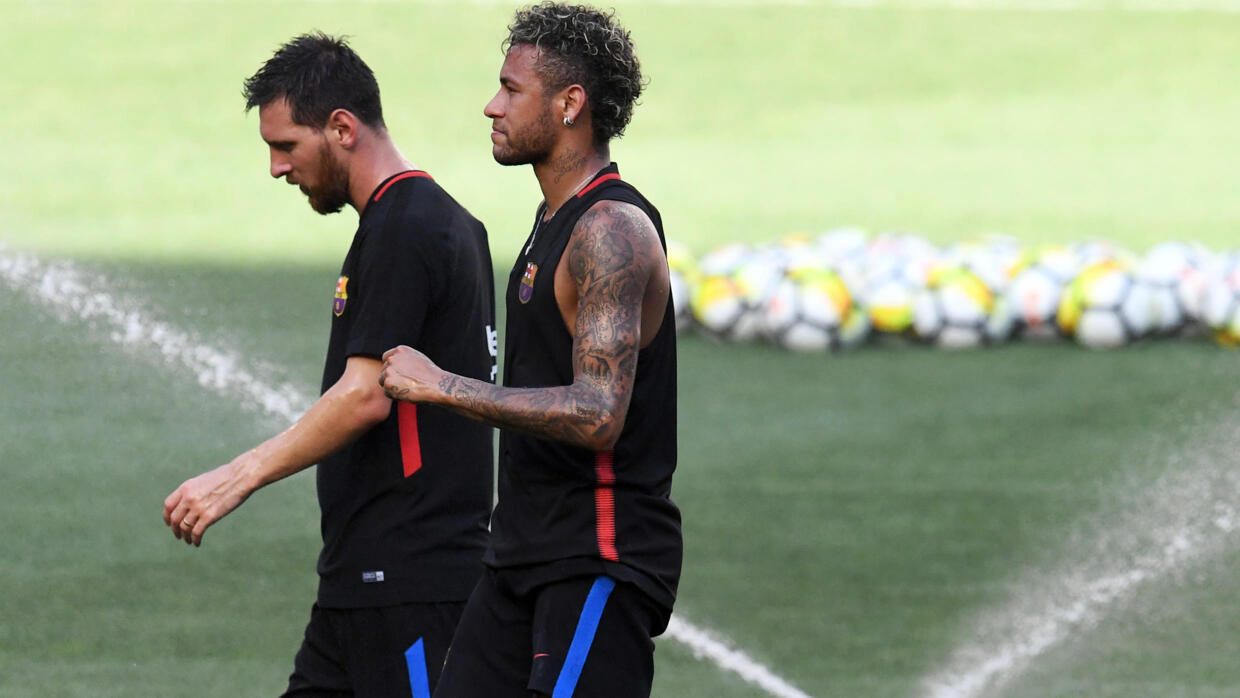 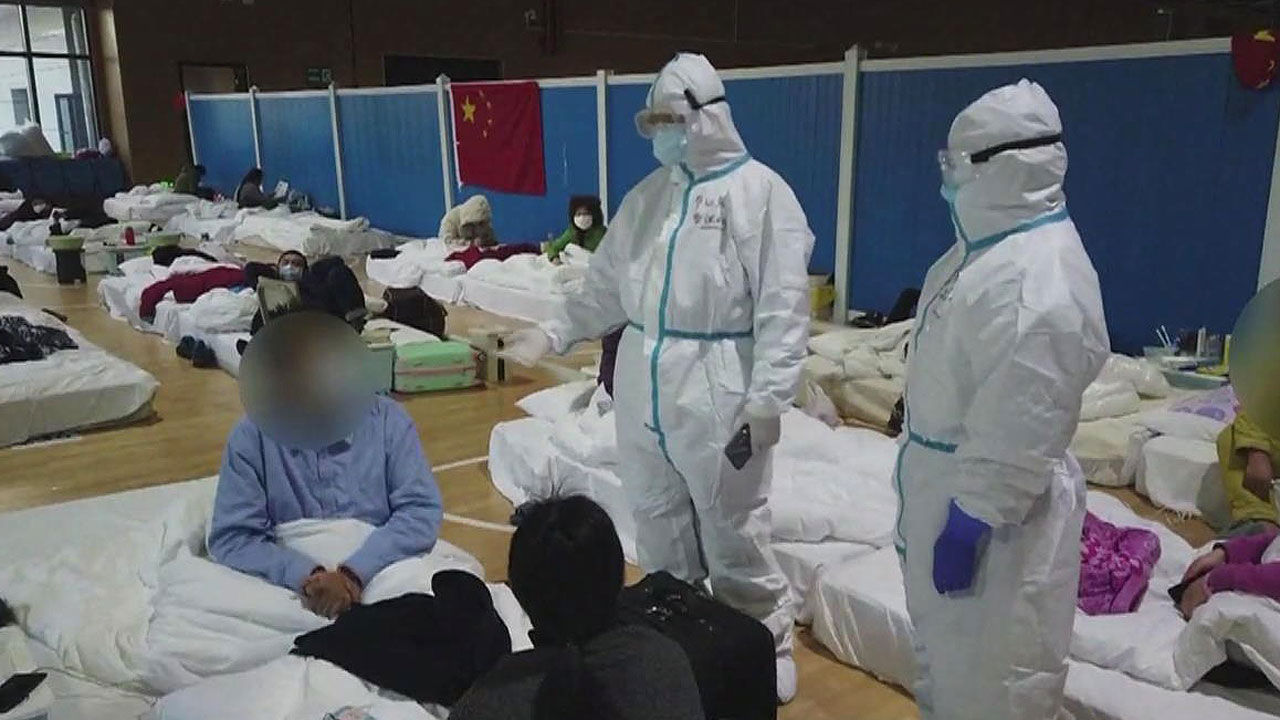 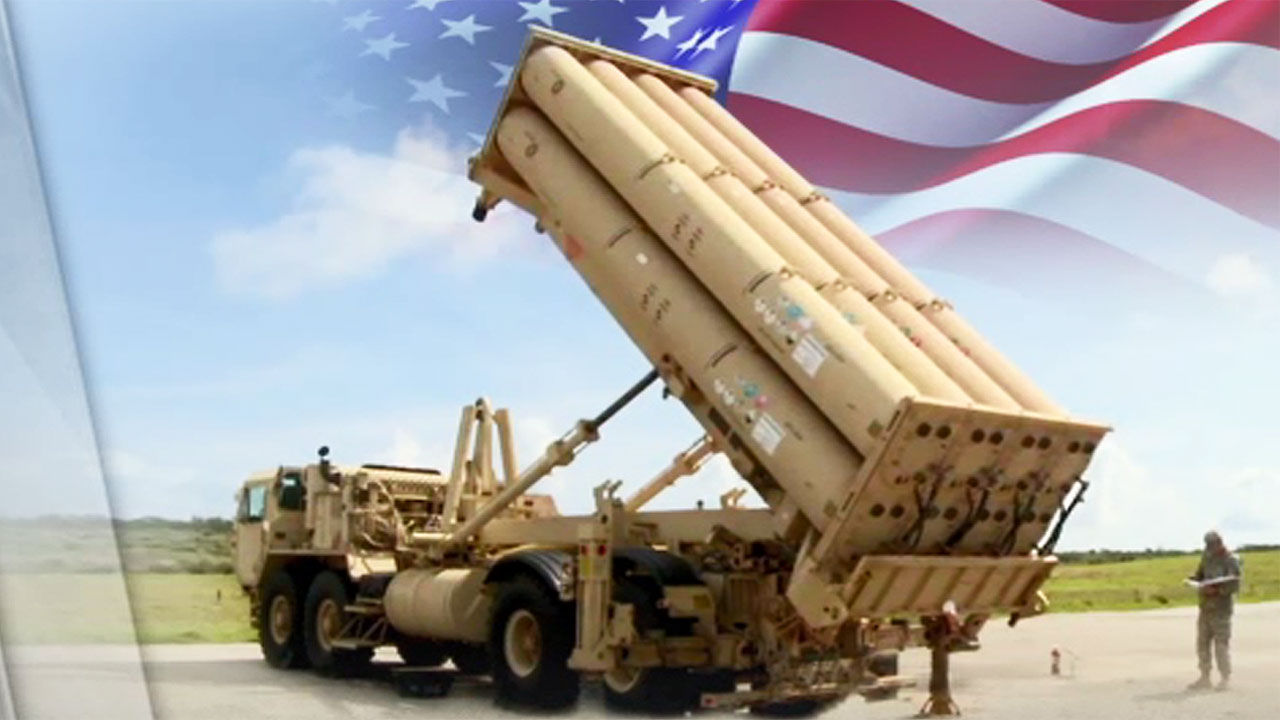 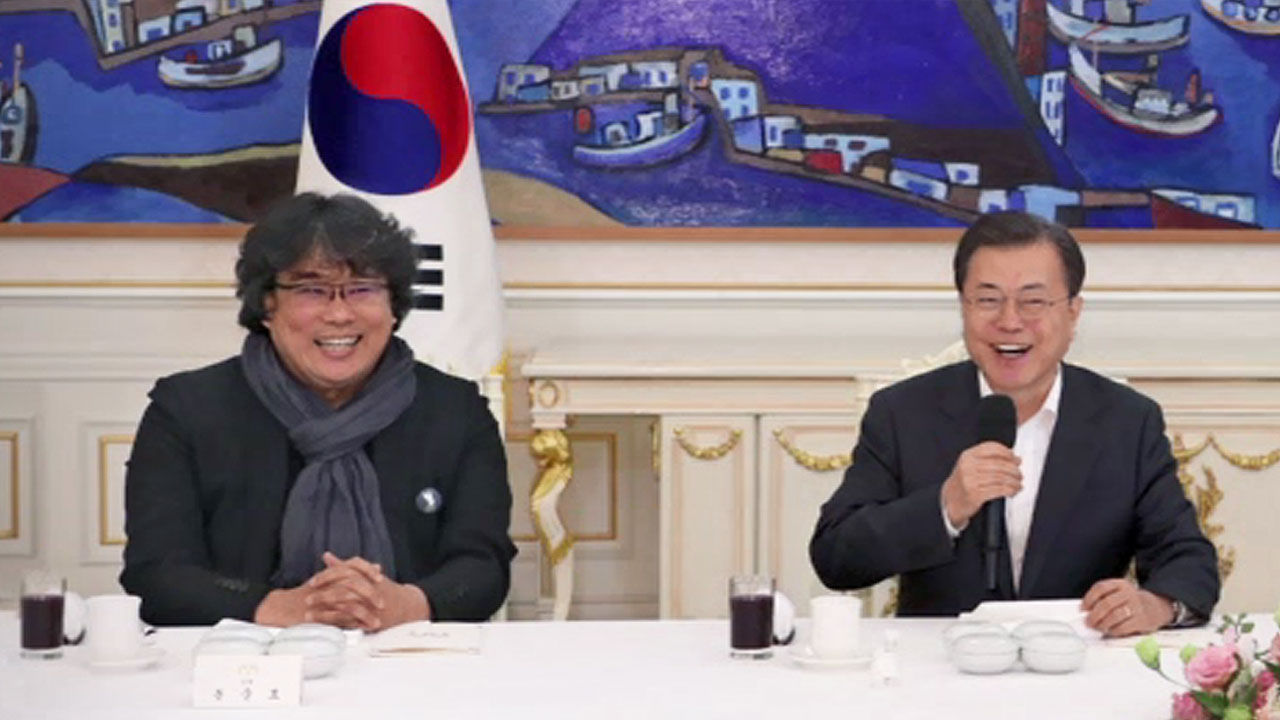 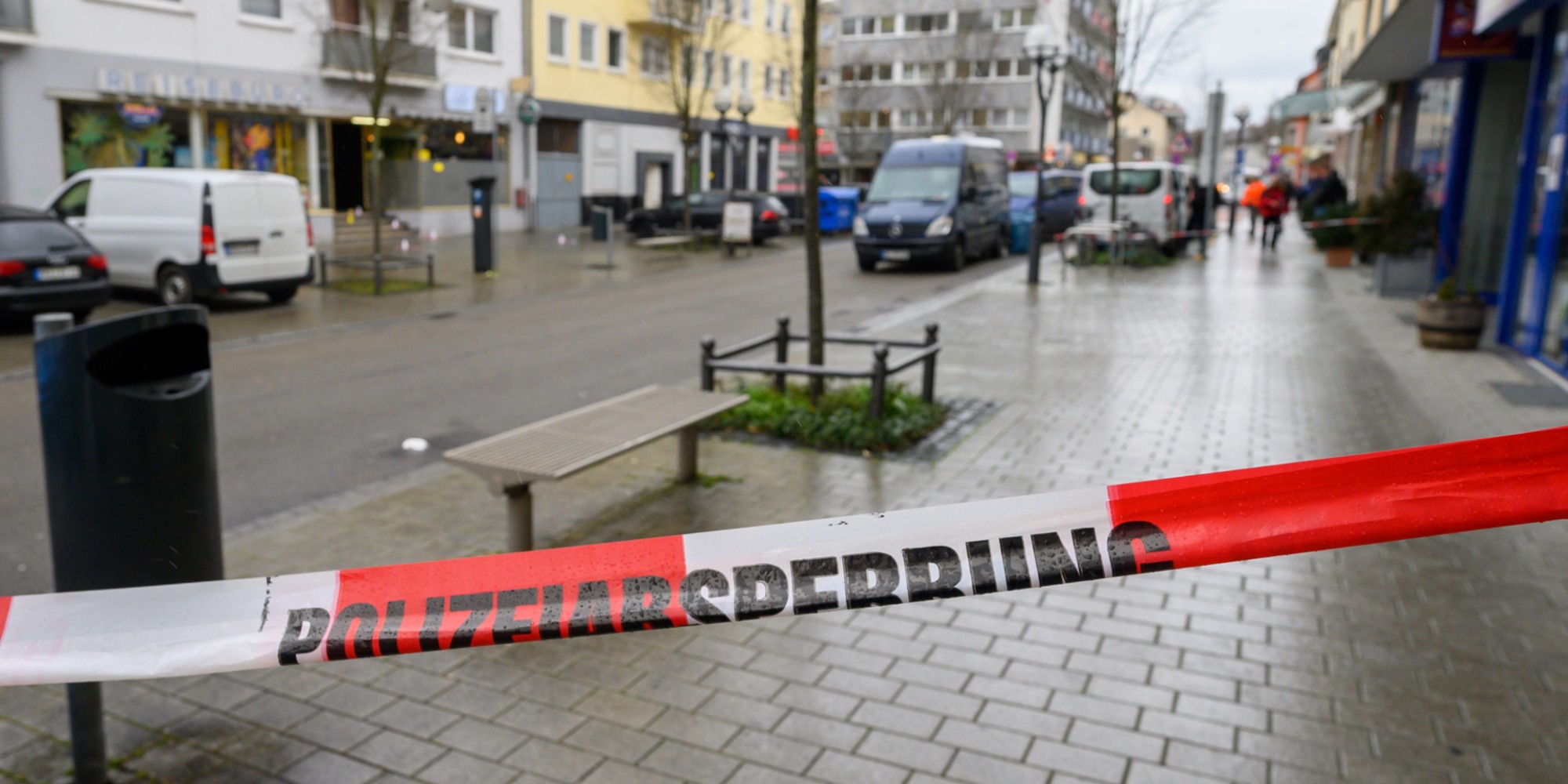 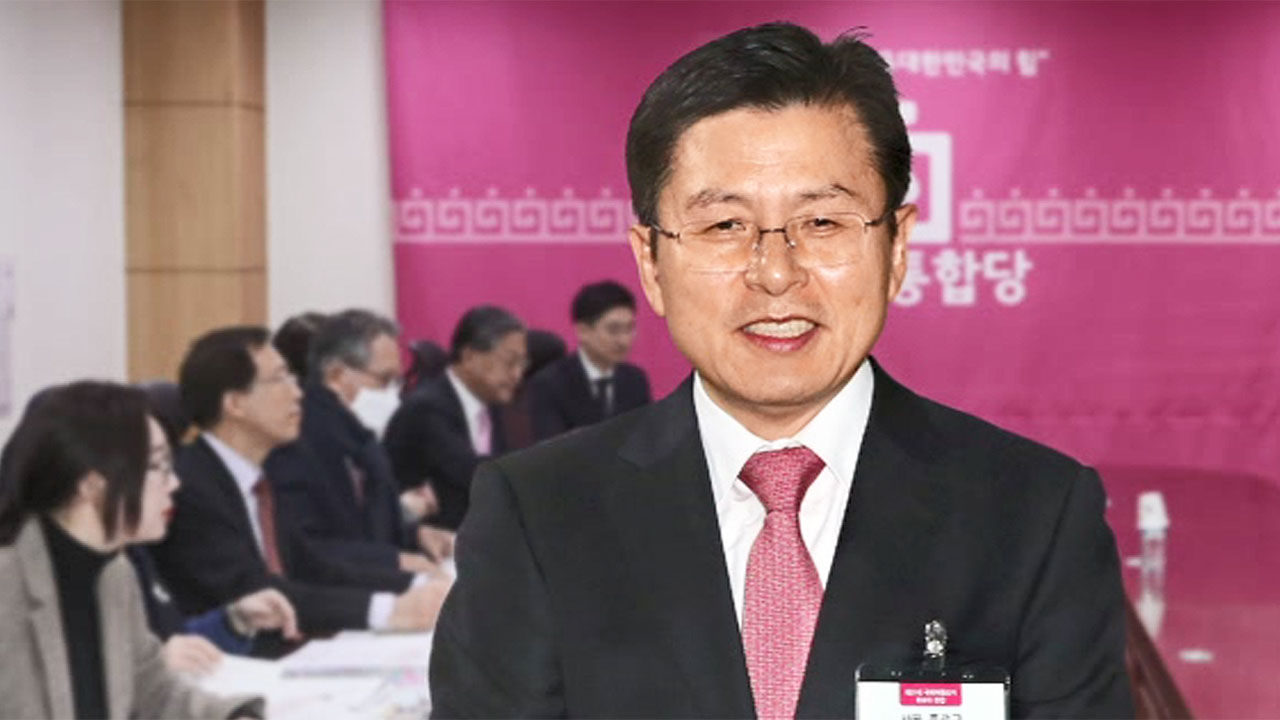