After many long trips: Now a national ambulance flight is ready. Six jets have been ordered. The bill lands at just over SEK 700 million. 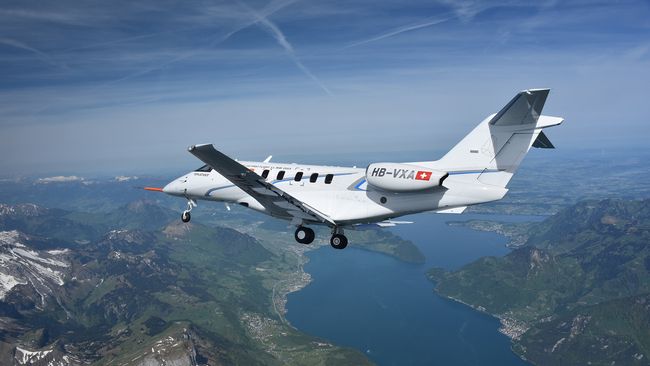 The issue of airborne ambulance care has been bumped and wet for years - and has been the subject of investigation at least 59 times.

Once Sweden's regions and county councils decided to buy a joint ambulance fleet, the procurement pulled out on time, was redone, appealed and became more than twice as expensive as originally thought.

But now it is clear. The Swedish Ambulance Flight Association has ordered six aircraft from Swiss Pilatus to be delivered in 2021.

The cost will be over SEK 700 million, but healthcare expects to save SEK 12-20 million a year on owning the ambulance aircraft.

- Today, no region has its own aircraft, but everyone buys ambulance transport when we have patients who need to be transported longer. This means that there are major uncertainties and that it is difficult to keep track of costs, says Annika Tännström (M), Chairman of the Swedish Ambulance Flight Board and Chairman of the Västra Götaland Region.

The plan will be based on Stockholm, Gothenburg and Umeå and will be directed from a joint management center.

- We will keep track of just how much we fly, every hour. If a patient is to be taken to Västra Götaland from Skåne, we can take the opportunity to bring a Scanian patient who has been cared for at Sahlgrenska. Today, a company could charge double for the trips without us knowing it.

- We also see a very large environmental benefit. At present, there are a lot of empty flights when you need to pick up people, says Annika Tännström.

Around 80 percent of transport by ambulance flight is planned, but the plan should be prepared to lift urgently, for example in the case of major accidents. They will be adapted for transport that requires intensive care, incubator and cardiac lung machine and can be used to transport organs.

- It doesn't matter which of those you jump into as a nurse - oxygen and painkillers are in the same place, the stretcher looks the same. It will be a more patient safe environment, says Annika Tännström.

- No, the risk is rather that we buy too few planes, says Annika Tännström.

The contract includes an option for four additional ambulance plans. 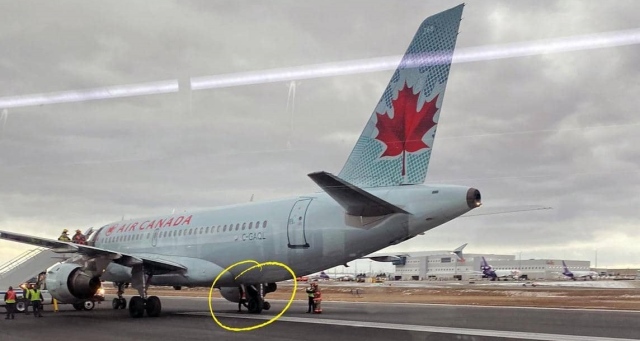 A plane loses its frame and its pilot continues the journey! 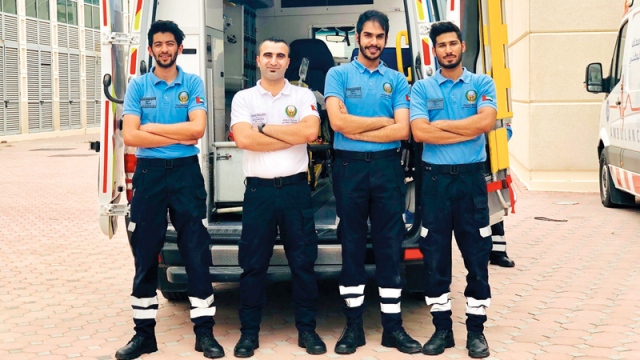 The "National Ambulance" dealt with 49 thousand emergency cases during 2019 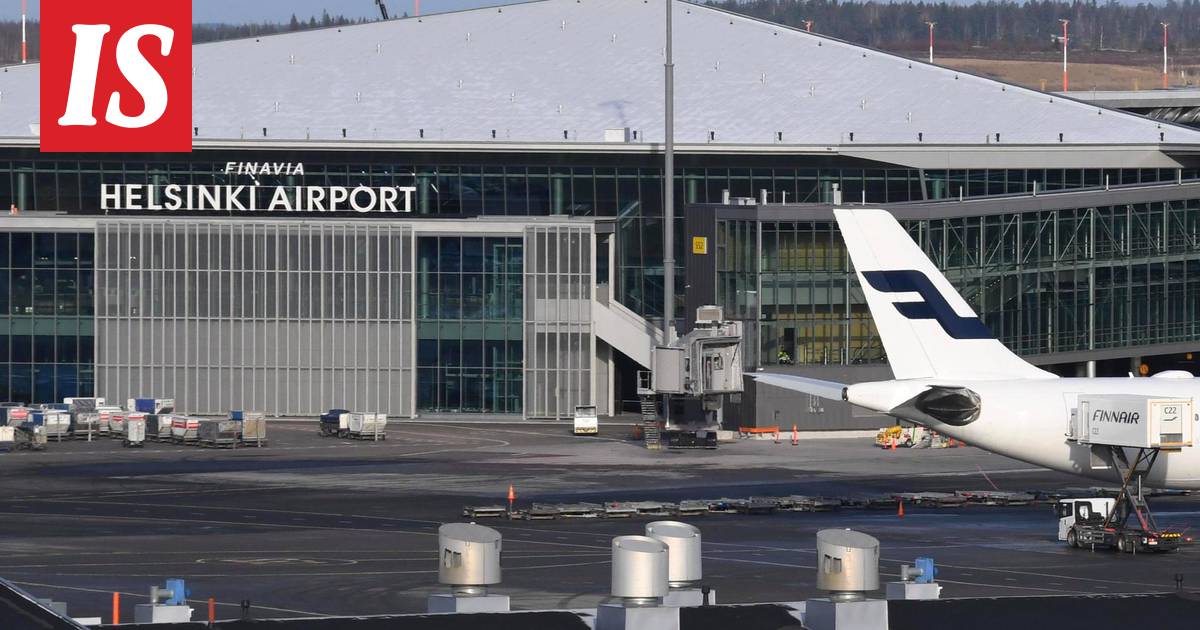 THL: The Chinese traveler from Finland to Denmark had no coronavirus 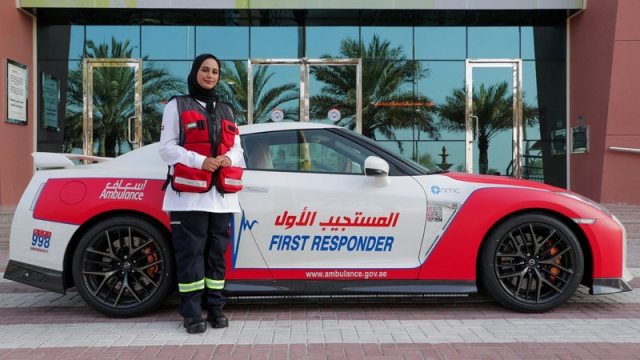 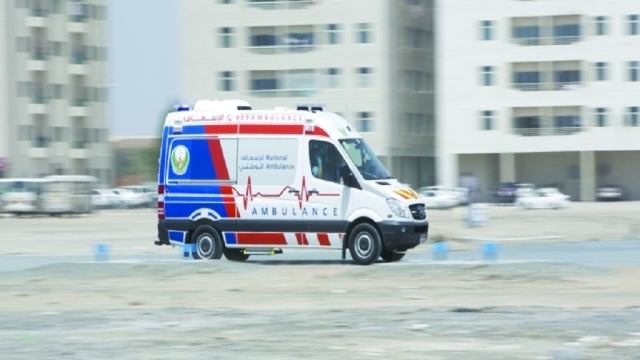 The plane from St. Petersburg to Vladikavkaz urgently landed in Volgograd