Basketball World Cup: Argentina shocks Serbia and is in the semifinals 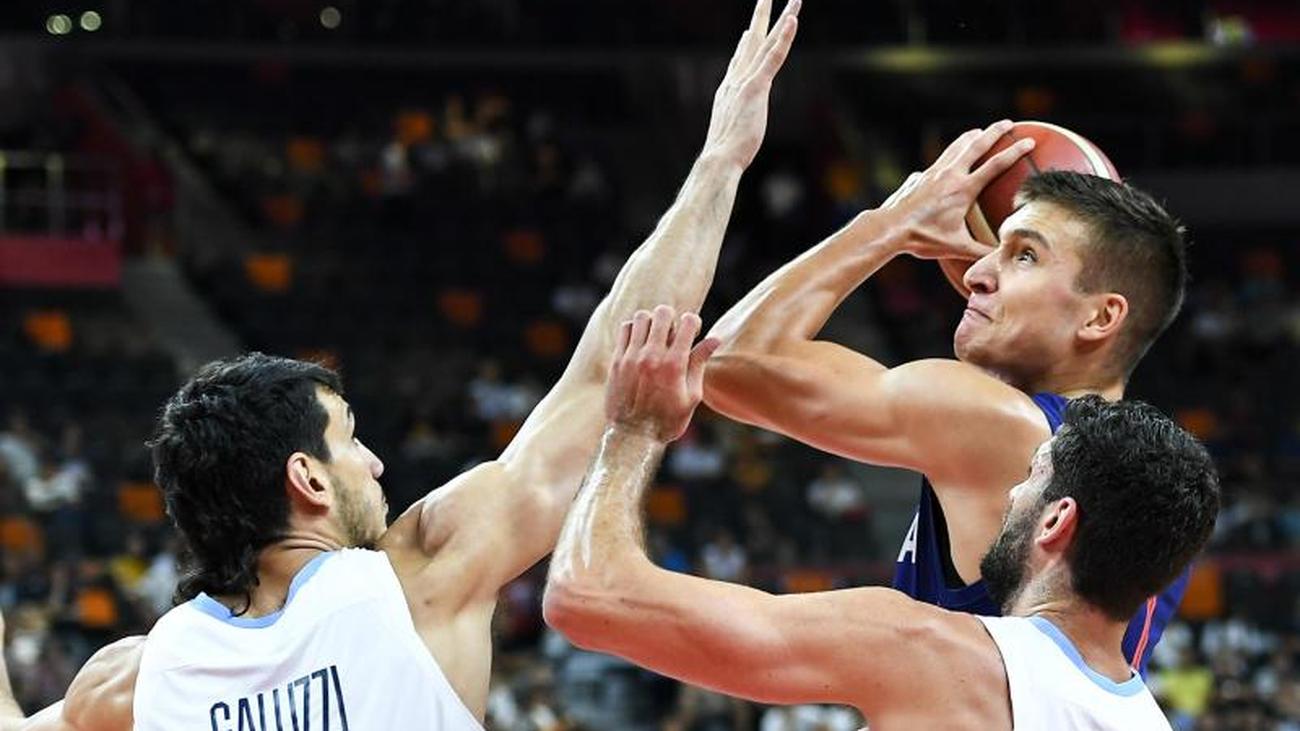 Dongguan (AP) - The Argentinian basketball players have surprisingly finished the title dream of Serbia at the World Cup in China and have moved into the semifinals.

The team around veteran Luis Scola won in a high-class match in Dongguan earned with 97:87 (54:49) and now meets the winner of the duel of defending champion USA with France. The 39-year-old former NBA center Scola was the best thrower of the Argentinians with 20 points, for Serbia also 21 counters of NBA star Bogdan Bogdanovic not enough to progress. Bundesliga professional Vladimir Lucic from Bayern Munich scored twelve points.

The team of former Bayern coach Sasa Djordjevic had already conceded the first tournament defeat in the second round against Spain and now has to fear for the direct qualification for Olympia 2020 in Tokyo. Serbia recently won silver at the 2014 World Cup, the 2016 Olympics and the 2017 European Championship and had started in China with clear title ambitions. Argentina hopes for the first World Cup medal since 2002, when the team failed in the final to Yugoslavia. 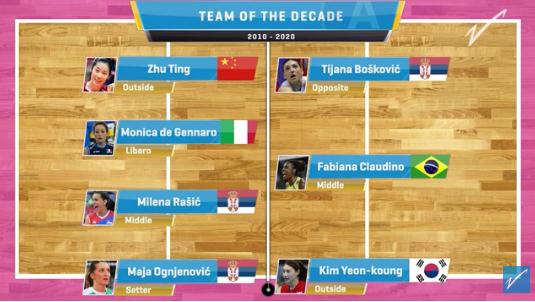 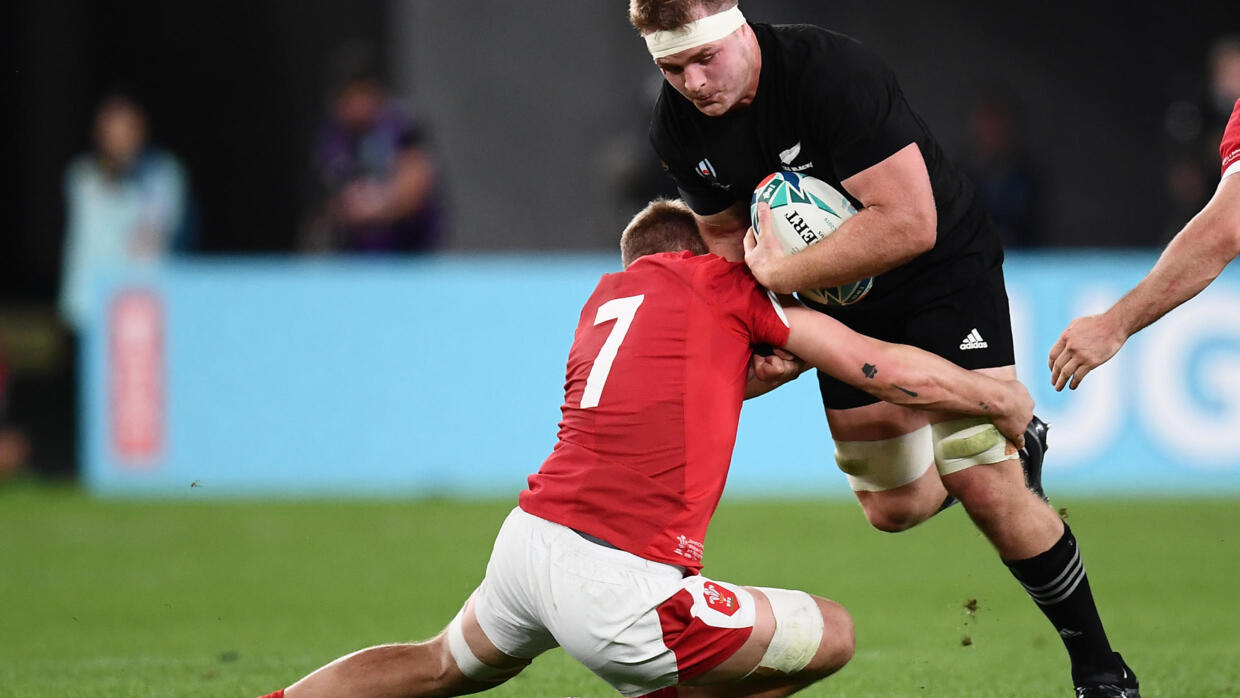 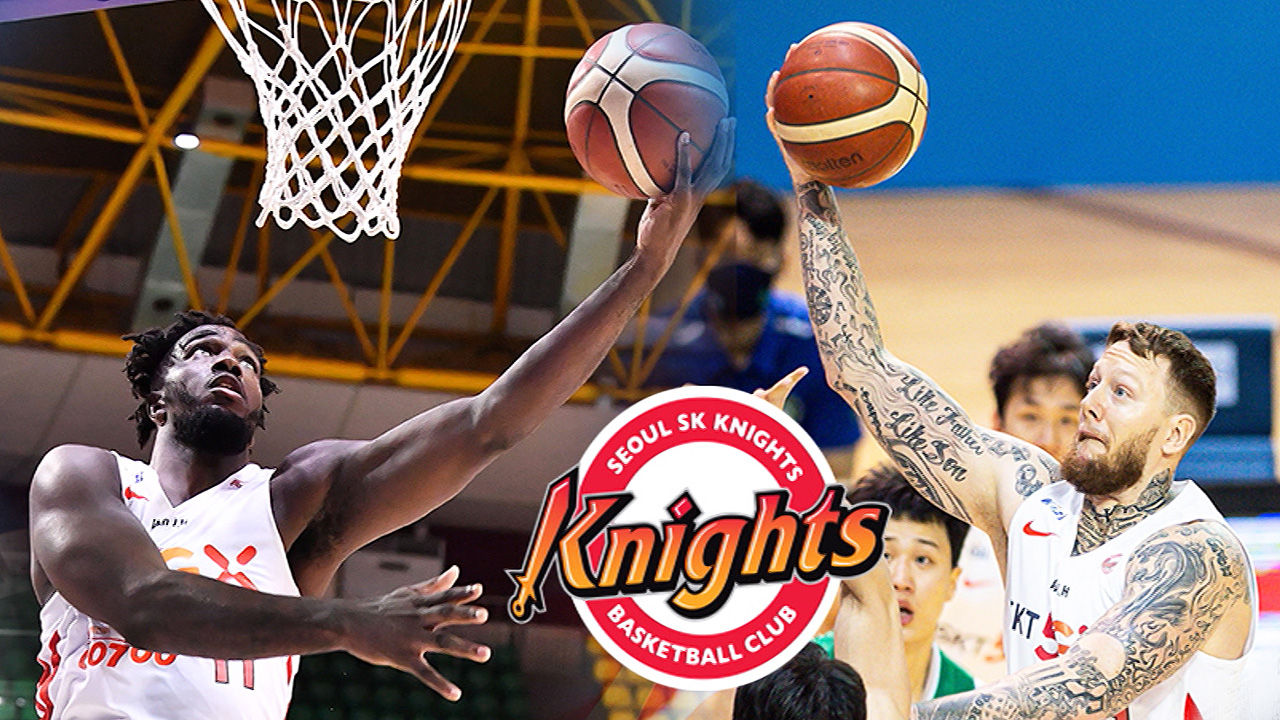 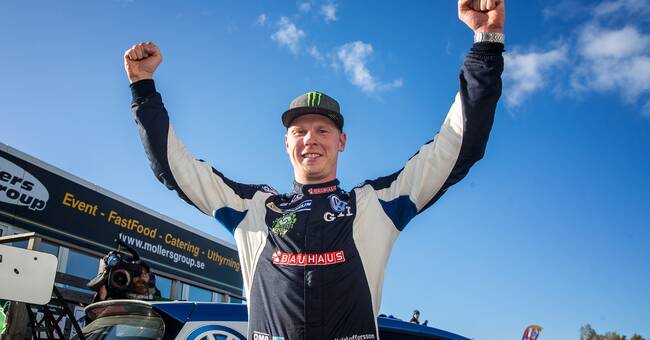 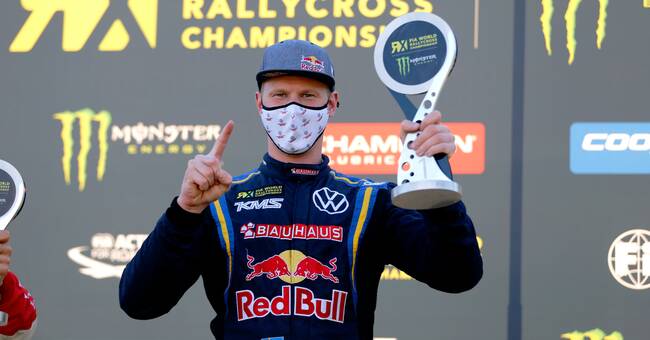 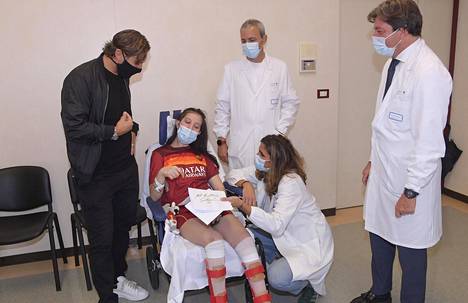 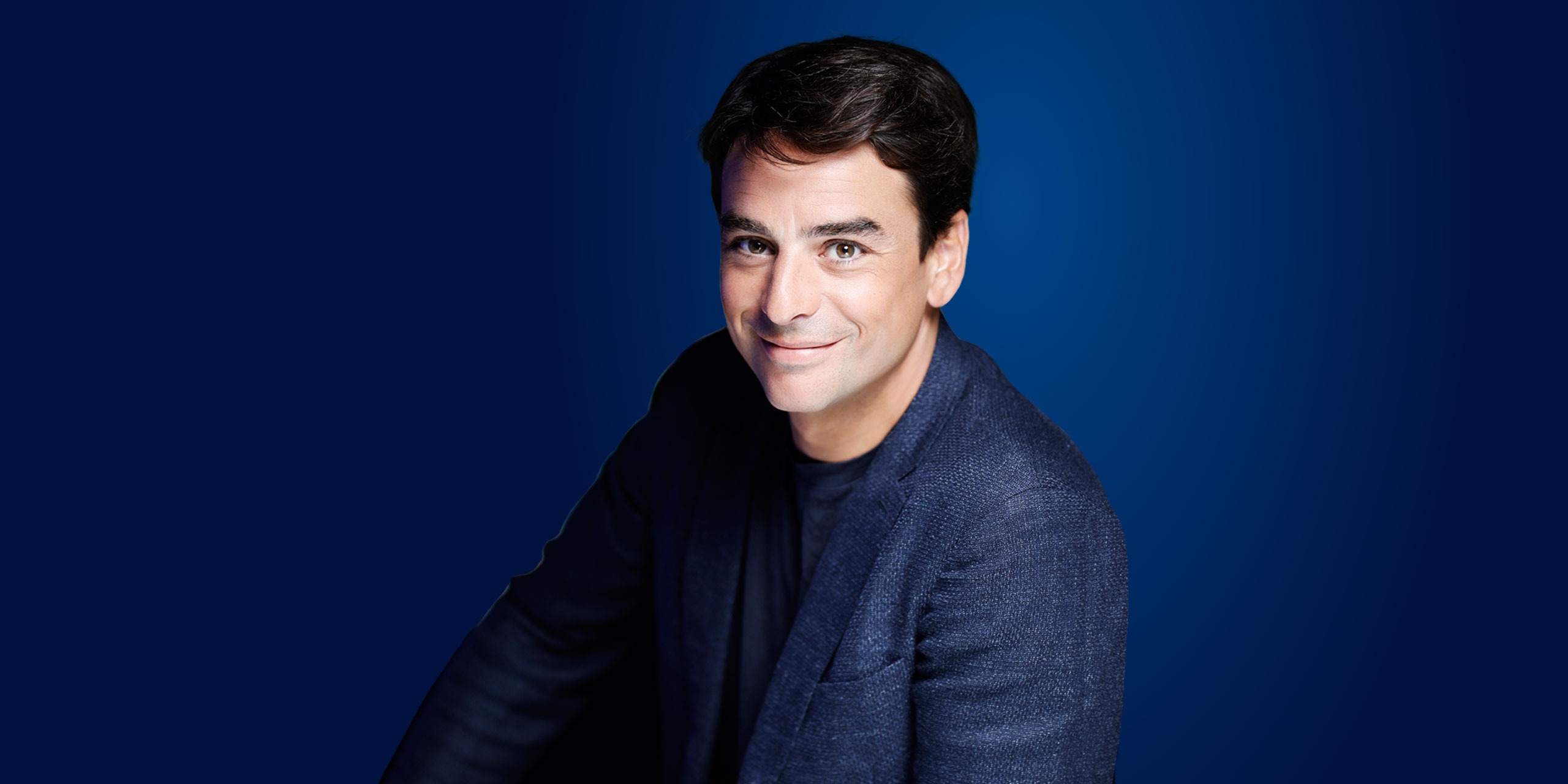 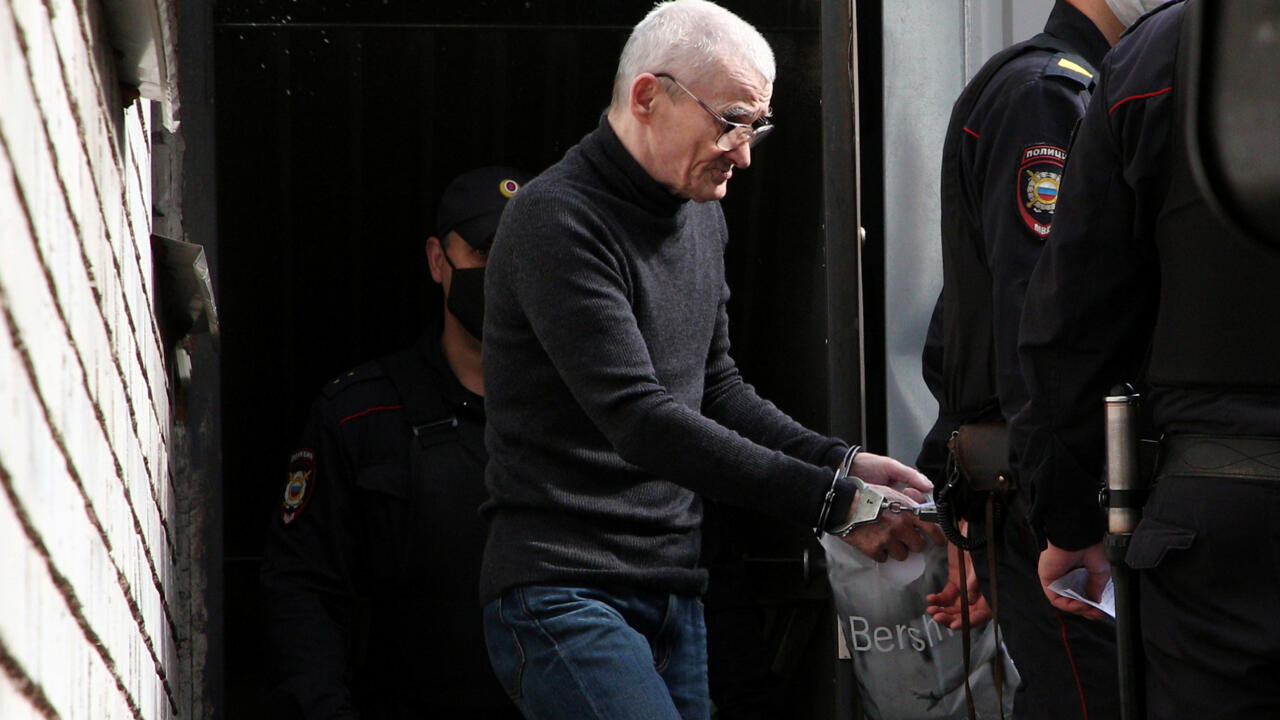