Washington (AP) - Following the departure of hurricane Dorian, the Bahamas are struggling with the aftermath of the severe cyclone. In the Caribbean island state, where "Dorian" first landed about a week ago, at least 43 people were killed by the storm, according to official figures. The government there expects a further increase in the death toll. Hundreds of people are still missing. After the devastation in the Bahamas, "Dorian" - much weaker than before - had passed over part of North Carolina. He had caused flooding, damage and power outages there. 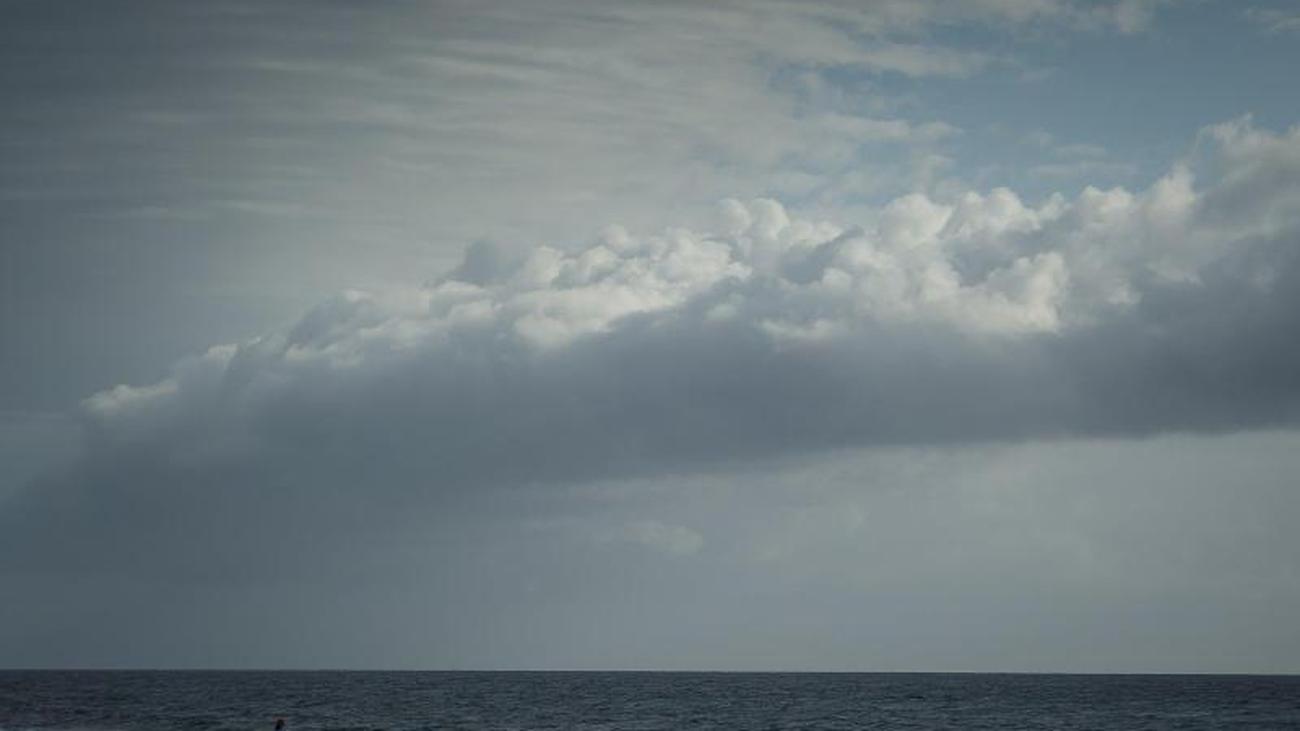 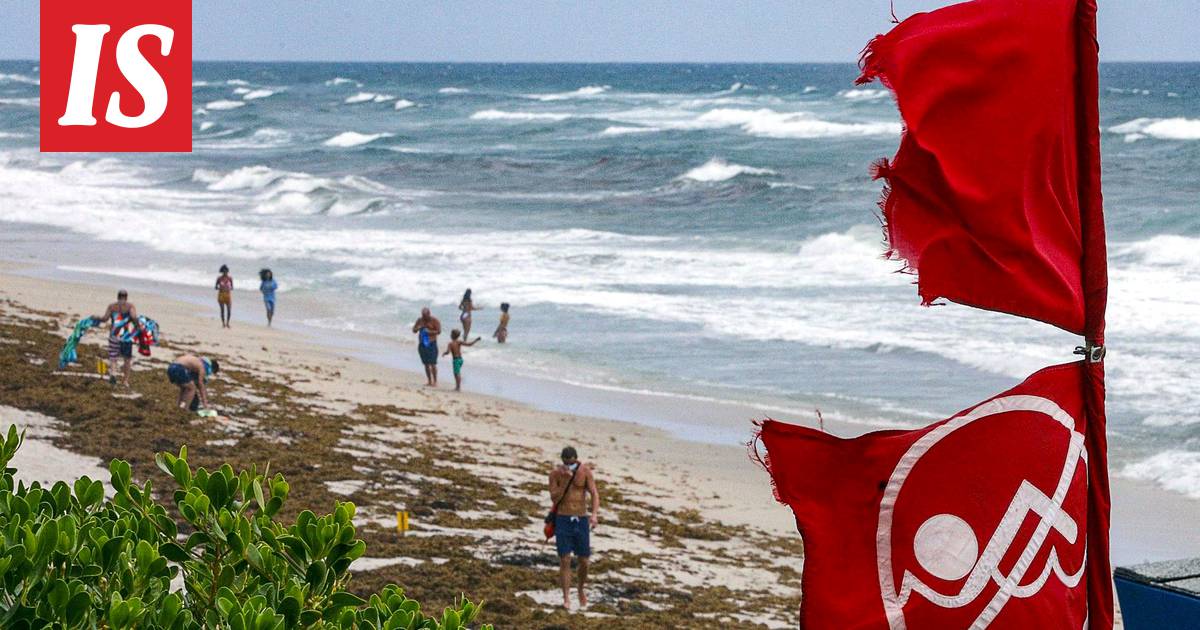 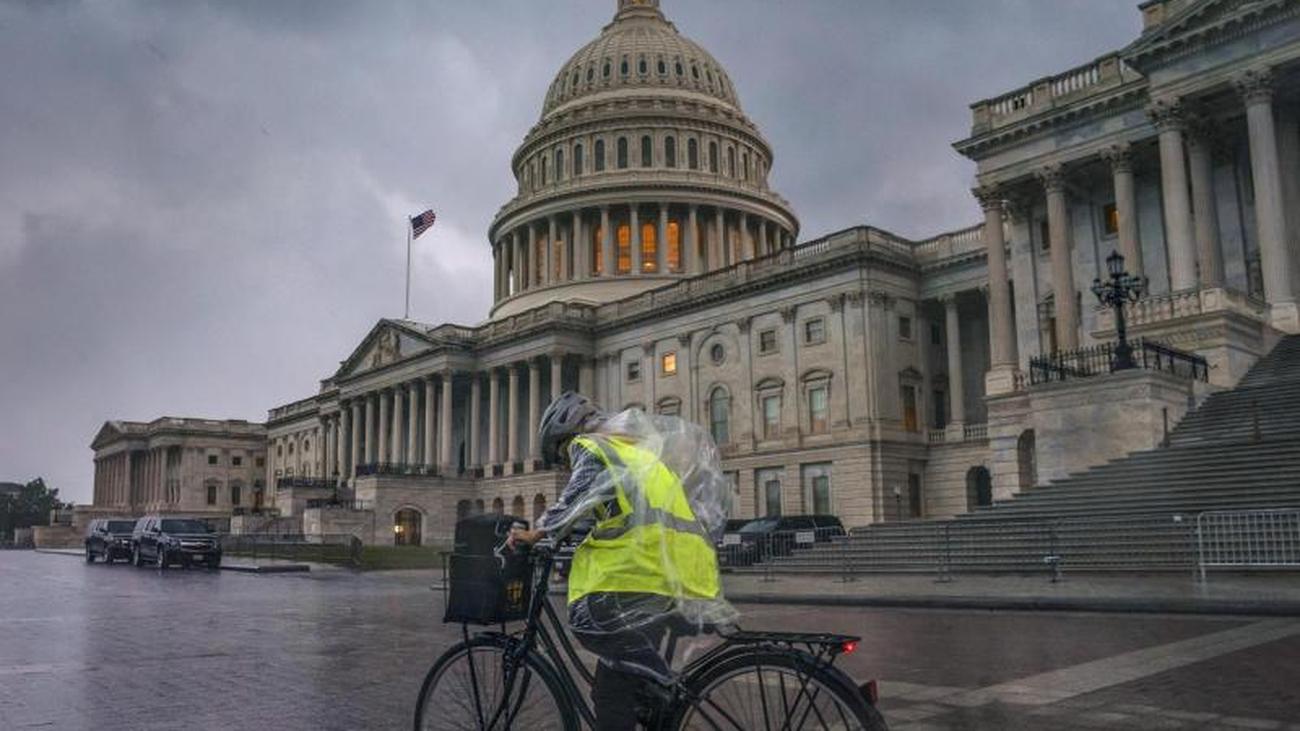 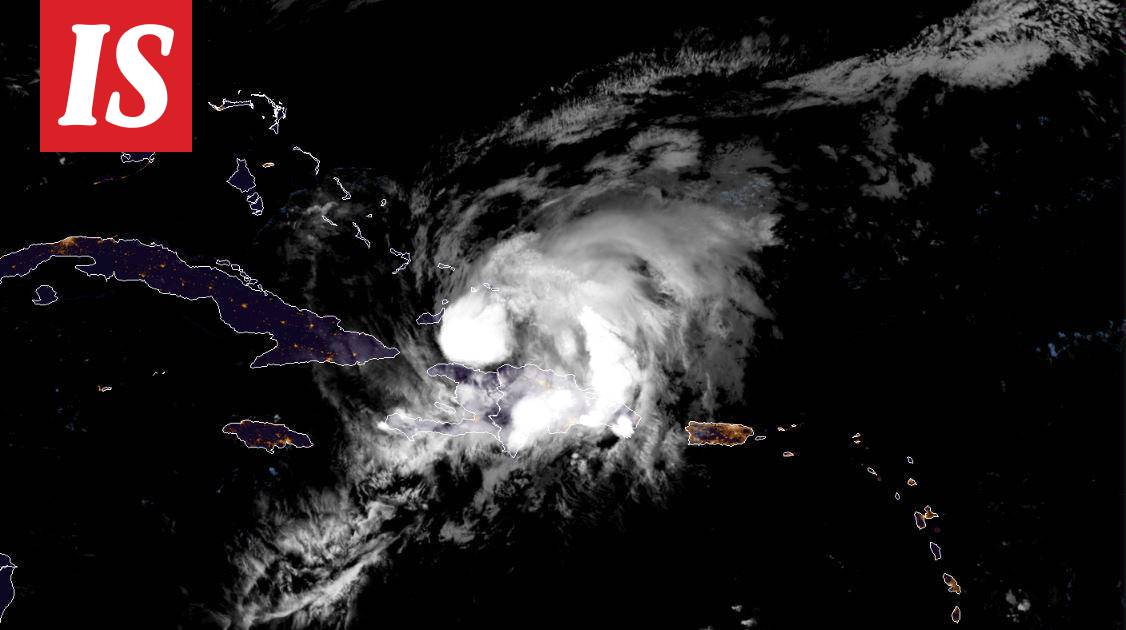 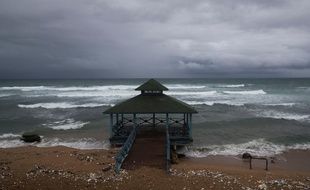 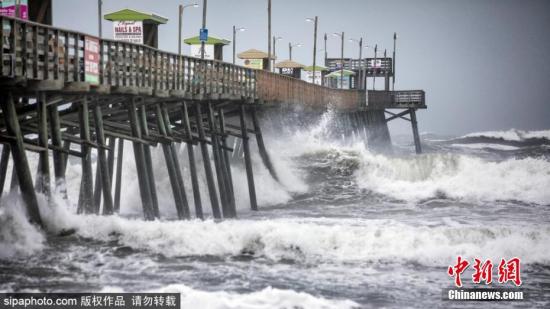 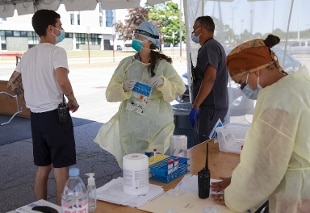 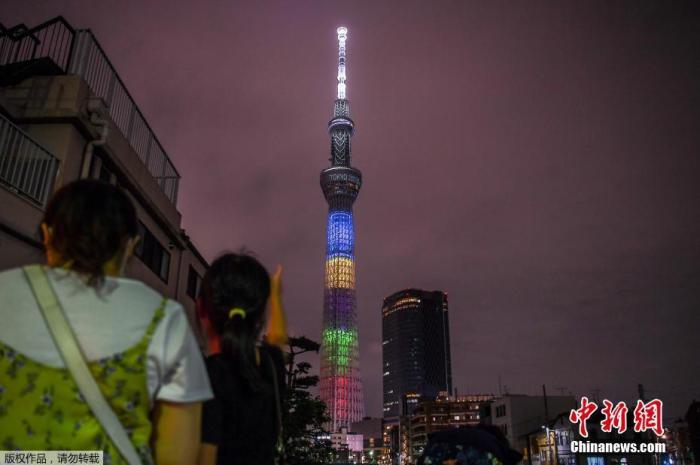