At the RCEP = East Asia Regional Comprehensive Economic Partnership Ministerial Meeting held in Thailand on the 8th, the Korean side criticized Japan for strengthening export control ...

At the RCEP = East Asia Regional Comprehensive Economic Partnership Ministerial Meeting held in Thailand on the 8th, there was no criticism from the Korean side for strengthening Japan's export control. It seems that the RCEP negotiations aimed at the conclusion of the year were prioritized.

With regard to Japan's decision to exclude Korea from preferential export control countries, South Korea was the RCEP ministerial meeting held in Beijing last month by the director of trade negotiations head of the Ministry of Industry, Trade and Resources. He argued that it violated the basic spirit of RCEP, which is to create an open and normative trading system.

Since then, the differences between the two countries regarding the strengthening of Japan's export controls have not been filled, and there is a view that the Korean side will continue to criticize Japan by using international conference venues.

Under such circumstances, the RCEP ministerial meeting was held privately in Bangkok, Thailand on the 8th, and after the end, South Korea's Director General Yu did not respond to the interview, but left the venue silently. According to those involved, there were no criticisms or problems raised by the Korean side regarding Japanese export control.

Prior to the meeting, the Thai side raised concerns about the issue, such as the concern that the Japanese and Korean issues should not be brought in when the RCEP negotiations should be prioritized. Considering this situation, the Korean side seems to have prioritized the negotiation of RCEP aiming for a conclusion within the year. 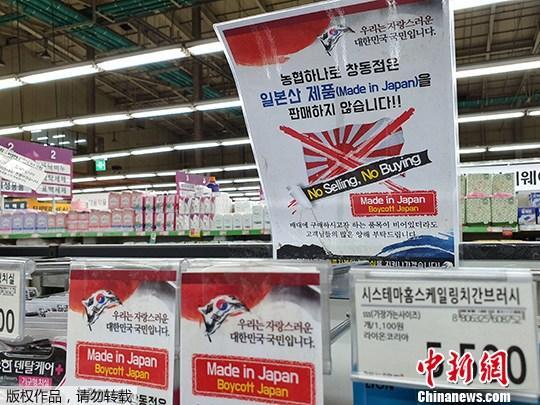 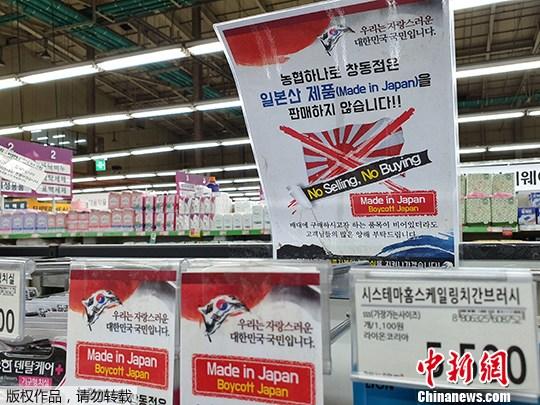 News/Politics 2020-08-07T01:00:44.192Z
What is the overall situation of fiscal revenue and expenditure this year? Minister of Finance Liu Kun said