Ancient murals in Sudan .. Address civilization extended to the Levant and rivaled the Roman and Persians

In northern Sudan, near the border with Egypt, a vast and hot desert land stretches with almost no colors between the blue of the sky and the yellow sand, and is only crossed by the narrow Nile valley and the green plain surrounding it.

This part of the Nile Valley was once home to a rich and powerful African civilization called Kush, which traded gold, relying on trade between Egypt and the Mediterranean countries in the north and the cities of the African Sahara in the south. It was also a great power in the region, and reached its limit when Egypt invaded. It ruled under the name of the "Twenty-Fifth Dynasty" from about 725 to 653 BC, until the Assyrians expelled them to the Nuba area.

Cush was considered an African-Sudanese civilization for more than two thousand years, and was initially stationed in the plant (the current Karima in Sudan), and in the years from 300 BC to 300 AD Kush ruled from the capital Meroe, until it disintegrated and weakened by internal rebellions, and captured by the Kingdom of Aksum Ethiopian .

The Kru International Archeology Project has documented "mysterious" and mysterious religious rituals of this ancient civilization, and various graffiti are carved on places deemed sacred in the territory of the Kush Empire, according to US researchers Susan Davies and Jeff Emperling of the University of Michigan.

The graffiti can still be seen today in several sites in the Kingdom of Kush, including a pyramid and a temple in the northern Sudanese city of al-Kru, a seasonal pilgrimage center called the "Ambassadors Photographers", and the Isis temple at Philae near the border with Egypt, according to US researchers.

Meroe, now a UNESCO World Heritage Site, is located along the Nile some 100 miles north of Khartoum. The Meroitic Kingdom was known in early Greek geography as Ethiopia.

The writings of the Black Pharaohs
Graffiti was discovered at El-Kru by a mission of archaeologists and paleontologists from the University of Michigan's Kelsey Museum and found it on a pyramid and in an underground temple on site.

El-Krou was the royal tomb of the kings of the Nabataean dynasty who ruled Egypt as the 25th dynasty, but graffiti dates back several hundred years after the kings ruled. By this time, the pyramids and the funerary temple had been partially dispensed, but people continued to visit the site and carve paintings on the walls.

Graffiti include clear symbols of ancient Cush, such as the ram representing the local form of the god Amun, and long-legged archers who symbolize the Kushite's versatility in archery. There are also complex fabric designs, as well as animals such as beautiful horses, birds and giraffes.

The Nubian dynasty 25 ruled Egypt or Sudan and built more than two hundred pyramids in and around the city of Napata in northern Sudan.They extended their influence to parts of the Levant.It became one of the most powerful empires worldwide in its time, competing with the Roman and Persian empires.

The King of the Kushites defeated Tharka in his war with the Persians. The war was a debate between the Romans and the Kushites, but they were later defeated in their war with the Assyrians, and retreated to southern Egypt and northern Sudan to establish the kingdom of Napata (656-590 BC), then the kingdom of Meroe (590 BC). To the fourth century AD).

American Exhibition of Sudanese Archeology
An exhibition at the University of Michigan's Kelsey Museum of Archeology until March 2020 offers photographs, text and interactive presentations of Kush's writing.The model, in conjunction with the exhibition, presents selected examples of graffiti from the Nile Valley and beyond, including the ancient Roman city of Pompeii.

Despite the custom of understanding ancient cultures through the activities of the powerful elite and the art they have left in their palaces, temples and tombs, this picture of ancient life is deficient, distorted and incomplete; In certain places. It is a reminder that society is larger and larger than the elite and powerful classes, according to a US researchers article published on Conversations.

Meroitic inscriptions are in danger
Ancient graffiti carved on the walls face several dangers; the stone is being eroded by weather conditions, sandstorms, rainstorms and floods in the desert region.

A team of researchers is working to document and photograph the sculpted graffiti on the walls and retain them electronically through imaging technology for preservation by default and archived in case of damage in the future.

In a previous report to the British Telegraph newspaper, the head of the French mission for Sudanese archeology in Khartoum and an expert in the ancient Meroitic language Claude Riley said they only know about fifty words of the Meroitic language, and it takes to know a thousand more words in order to understand the language.

"If we can decipher this language, a new world will open up to us as if the ancient Kushites were talking to us," said British Museum archaeologist Julie Anderson.

Ancient murals in Sudan .. Address civilization extended to the Levant and rivaled the Roman and Persians

The forgotten kingdom of Aksum .. Finding a lost historical city for the Negus kingdom

To escape the noise .. the Damascene seek refuge in the history of their ancient city

Ancient monuments not known to many people

Pharaonic or Arab? The Egyptian identity debate is renewed and science is mixed with politics

African Romans, including an emperor from Libya and an Amazigh Pope

Arab Graffiti .. The art of rebellion to power 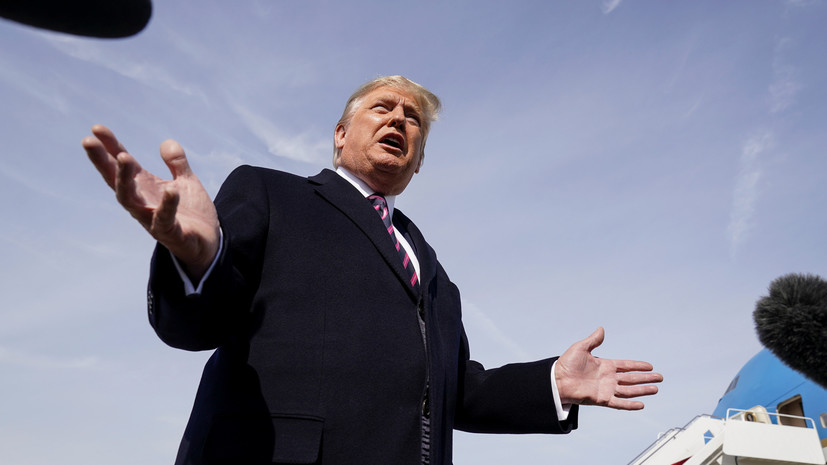 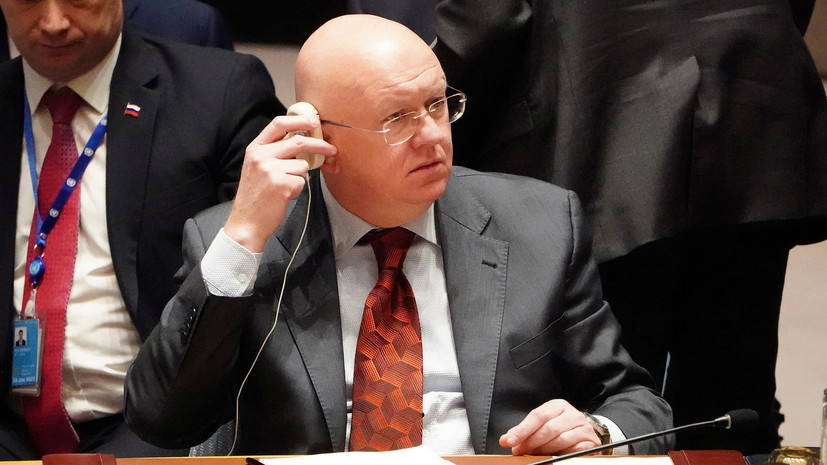 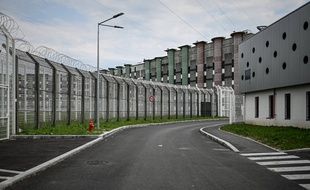 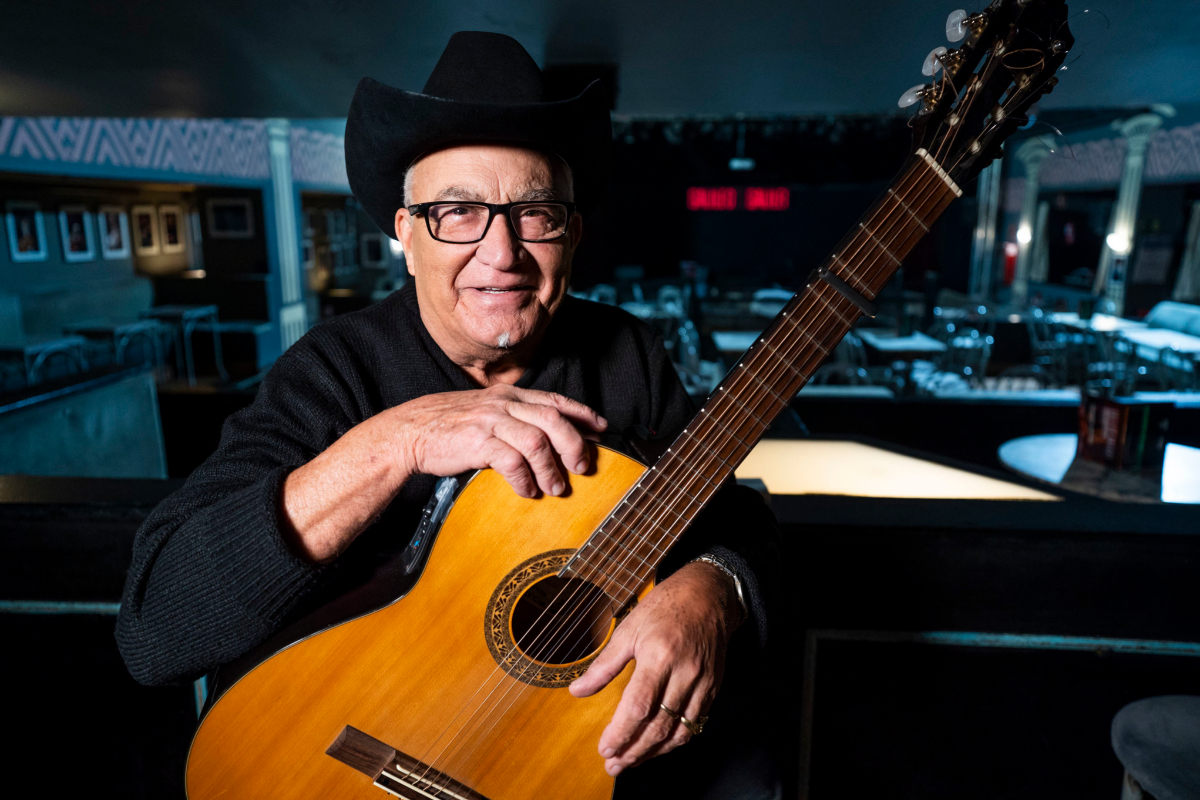 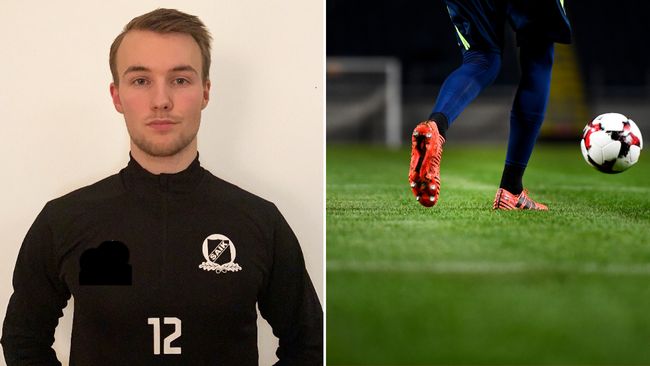 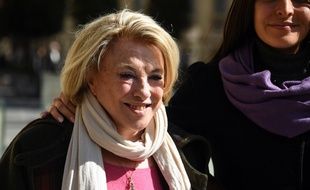 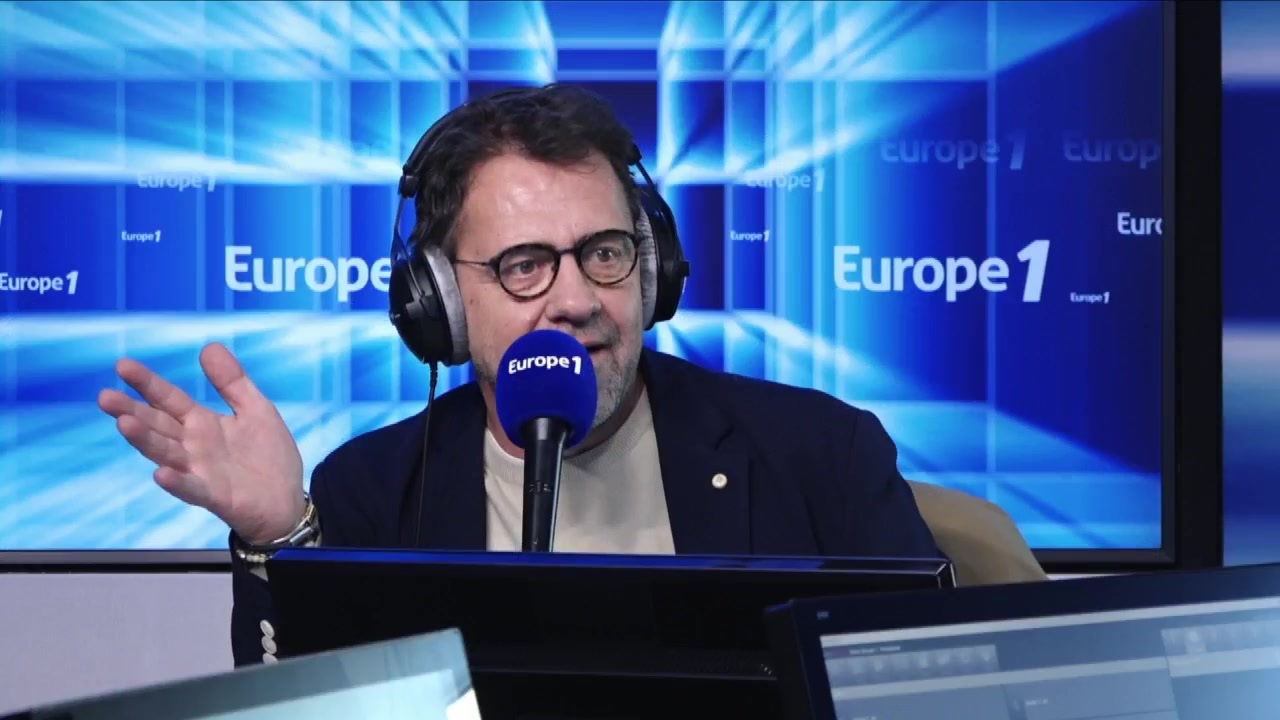