The Algerian National Mediation and Dialogue Commission, charged by the authorities with searching for a way out of the country's political crisis, called in a report handed over Sunday to transitional President Abdelkader Bensalah to hold presidential elections "as soon as possible".

The Commission proposed in this context two bills, one on the revision of the election law, and the other on the formation of an independent commission to monitor the elections, according to a presidential statement broadcast on state television.

The statement added that bin Saleh commissioned Karim Younis, coordinator of this body, the former speaker of the House of Representatives to conduct further consultations with the aim of establishing an independent commission to monitor the elections.

The handover of the commission's summary of the interim president's report comes days after Army Chief of Staff Lt. Gen. Ahmad Qaid Saleh called for presidential elections before the end of 2019 and implicitly asked the interim president to sign before September 15 the decree inviting voter bodies so that elections could be held within 90 days. By mid-December.

Presidential response
The commission member Ammar Belhimer said that our report included the demand for the departure of the current government, because it is involved in fraud in the previous elections, as well as prevent the leaders of the parties loyal to participate in the elections as a truce before going to the presidential elections.

Belhimer reported that the Committee had received a response from the Head of State (Ben Salah) on these proposals.

For his part, member of the mediation team Bouzid Lazhari expressed optimism about the response of Ben Saleh to the proposals, adding that the time should be given to state institutions to consider the proposals submitted.

For his part, the Coordinator of the Mediation and Dialogue Commission, Karim Younis, said that the committee had consulted with 5670 associations of different categories within two months, during which they met with various spectrums and components of society, before announcing today the end of their tasks in this context.

The authorities formed the National Commission for Mediation and Dialogue at the end of July to consult with parties, civil society groups and leaders of the protest movement to determine ways to hold presidential elections to elect a successor to President Abdelaziz Bouteflika, who was forced to resign on April 2 under pressure from unprecedented popular demonstrations. .

But the commission has been heavily criticized by the protest movement in Algeria since February 22, 2019, which demanded that the authorities dismantle the regime inherited from Bouteflika's 20-year rule before any elections and the establishment of transitional institutions, which the authorities reject.

The presidential election was scheduled for July 4, but the entitlement was canceled because there were no candidates. 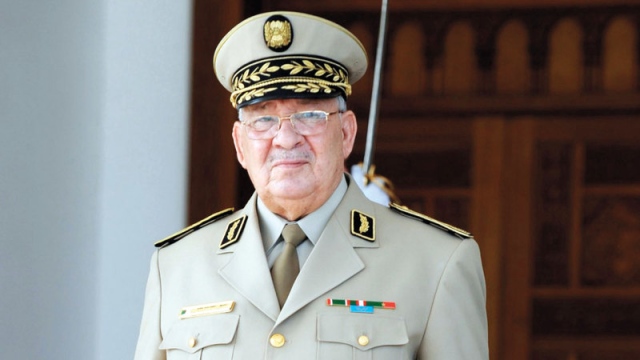 Bolivia intends to hold presidential elections as soon as possible 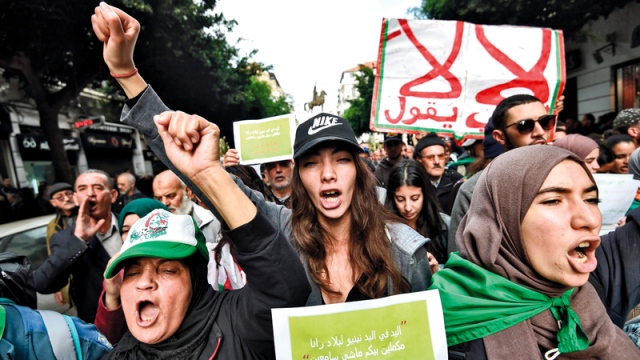 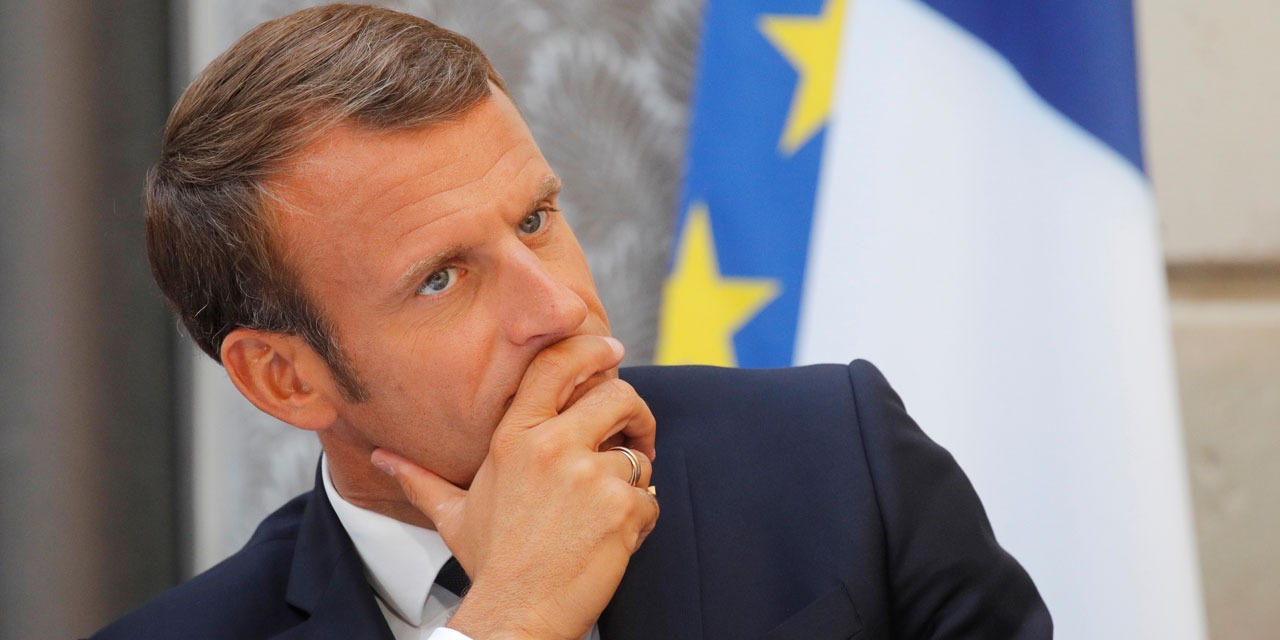 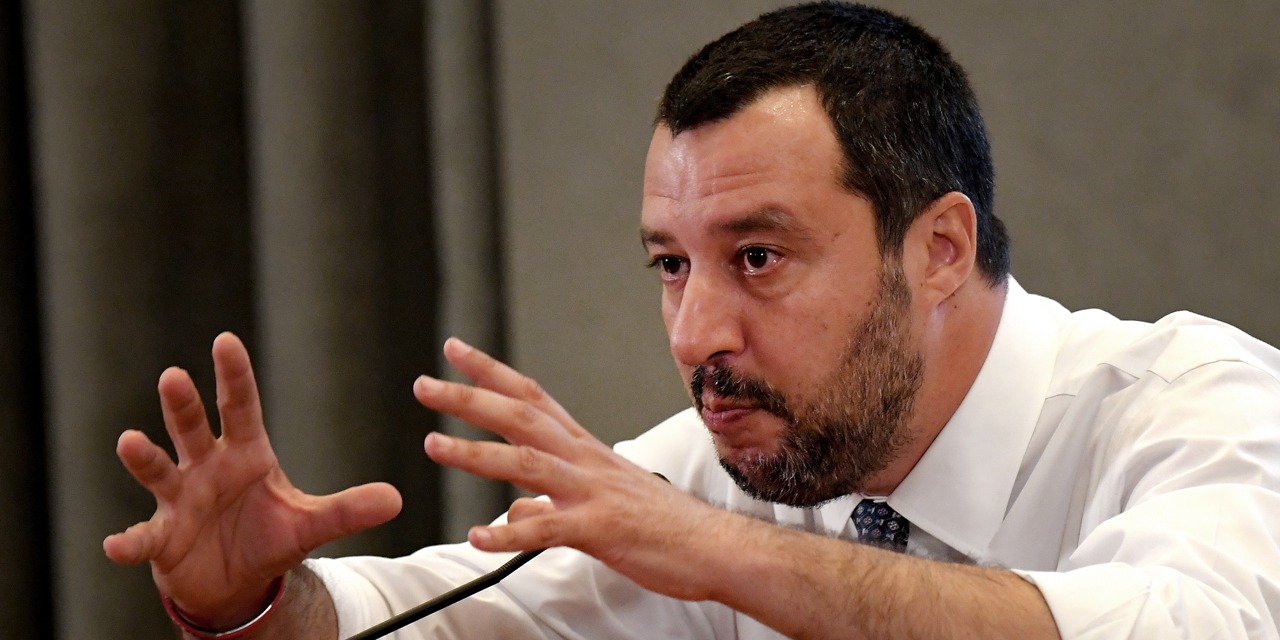 Friday 30 .. Demonstrations in Algeria raise the slogan "No elections with the gang" 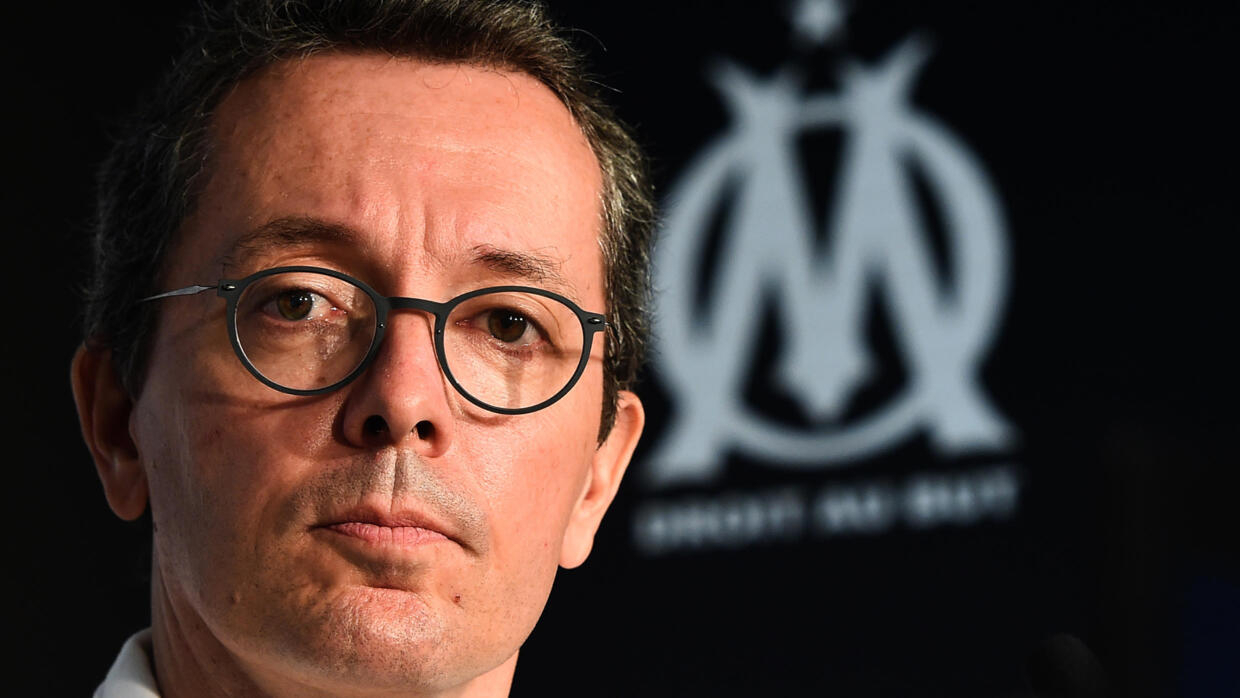 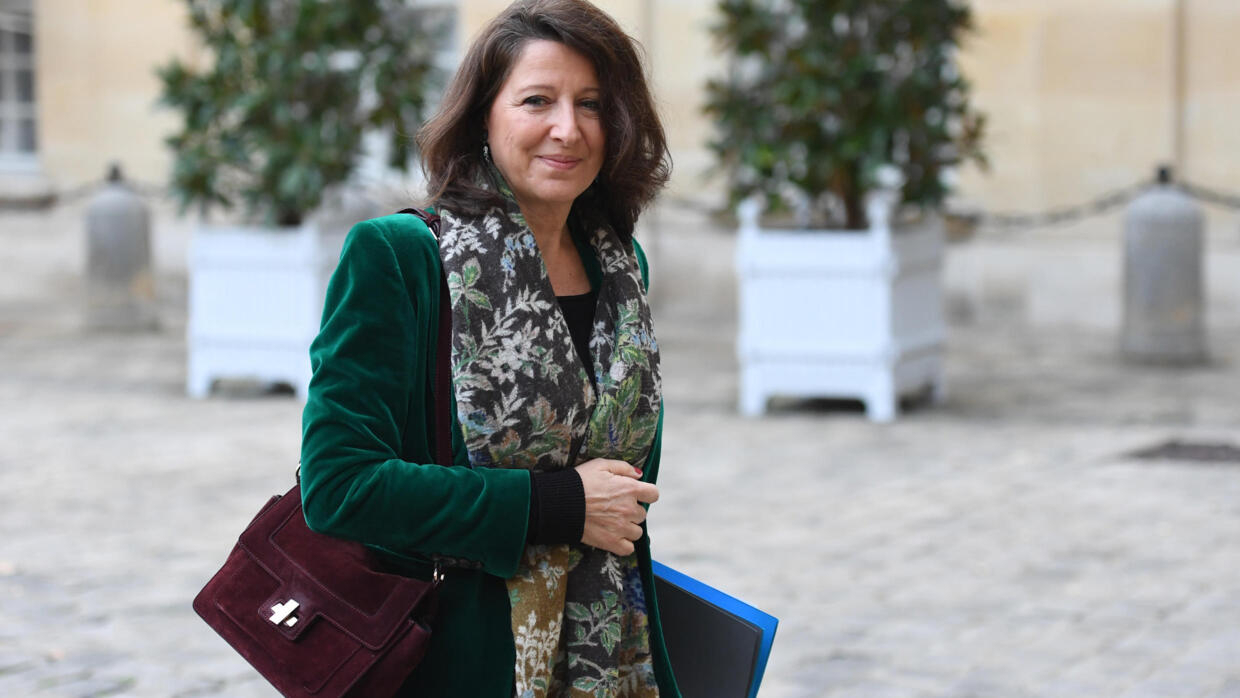 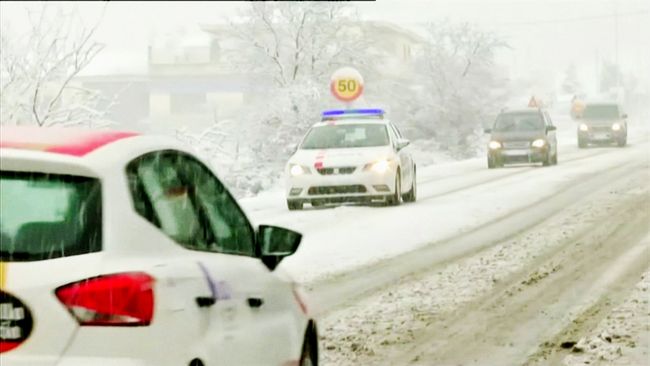 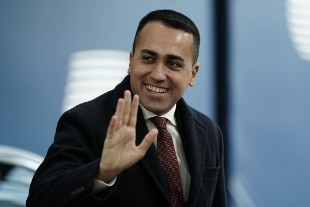 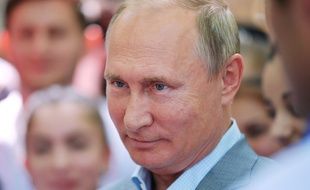 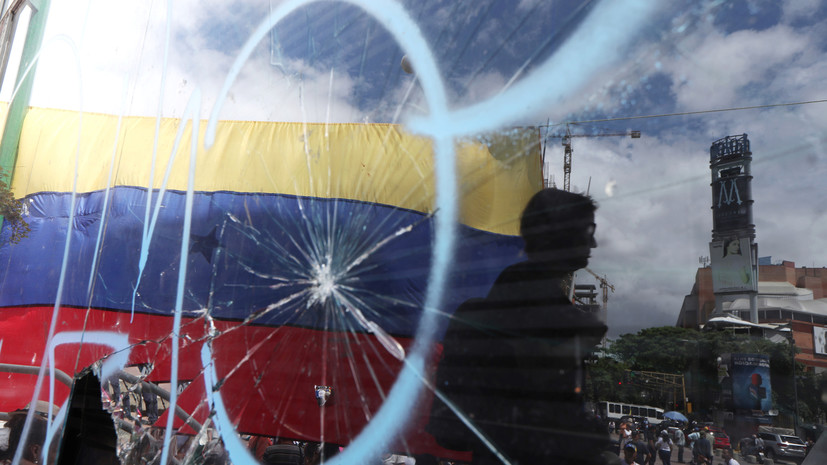 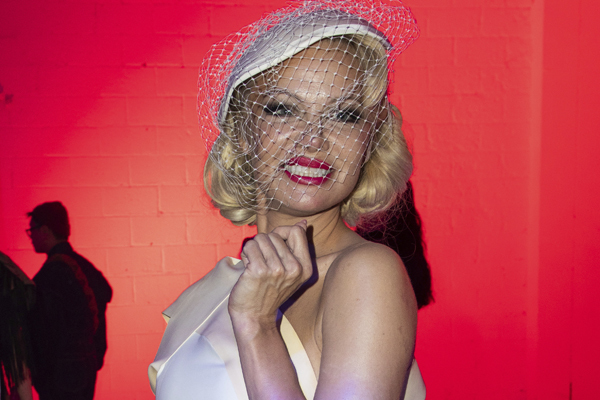 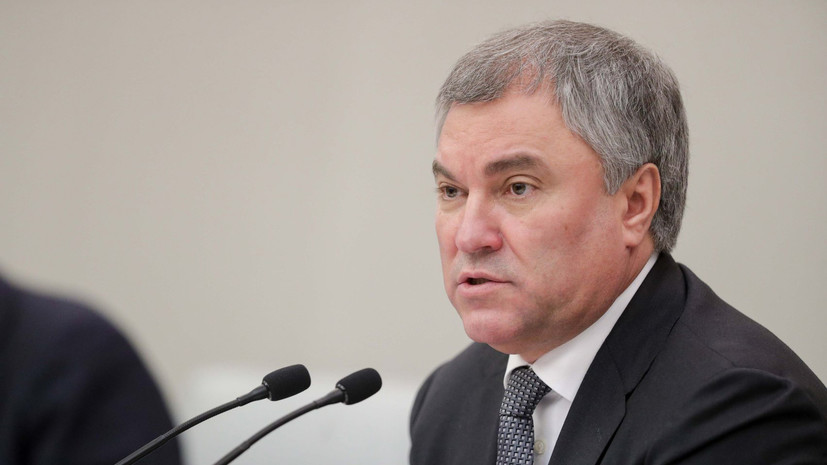 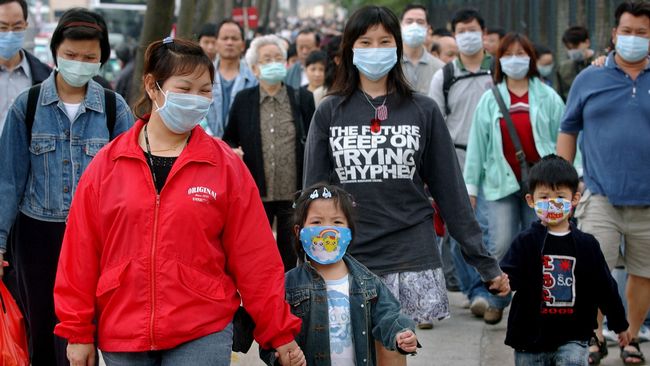