After devastating the Bahamas, Dorian hits the ground and hits Canada

A crane collapsed on a building after Dorian passed through the streets of Halifax, Canada. REUTERS / John Morris

Downgraded to a " very intense post-tropical cyclone " by the Canadian Hurricane Center (CHC), Dorian made landfall near Halifax, Nova Scotia, where winds of up to 140 km / h were measured. More than 300,000 households were without power in Nova Scotia, according to the authorities, and some 700 soldiers were sent in as reinforcements to help clear the roads and rescue operations.

" The safety of Canadians is our number one priority and we are ready to help Atlantic Canada as a result of this storm, " tweeted Canadian Prime Minister Justin Trudeau.

With @HarjitSajjan, @RalphGoodale and @CDS_Canada_CEMD, I have just received the latest information on Hurricane Dorian. The safety of Canadians is our top priority and we are ready to help Atlantic Canada as a result of this storm.

Dorian, who spared the shores of Florida and Georgia, is expected to continue on Sunday over eastern Canada to the North Atlantic. Weather alerts have been issued for Prince Edward Island, New Brunswick, Eastern Quebec, Newfoundland and Labrador.

Saint-Pierre-et-Miquelon remains on the sidelines but very strong gusts of wind, of 100 km / h, are announced.

More than a week after its devastating passage to the Bahamas, evacuations have accelerated on the islands of Abaco and Grand Bahama and where, according to the UN, at least 70,000 people need " immediate assistance ". 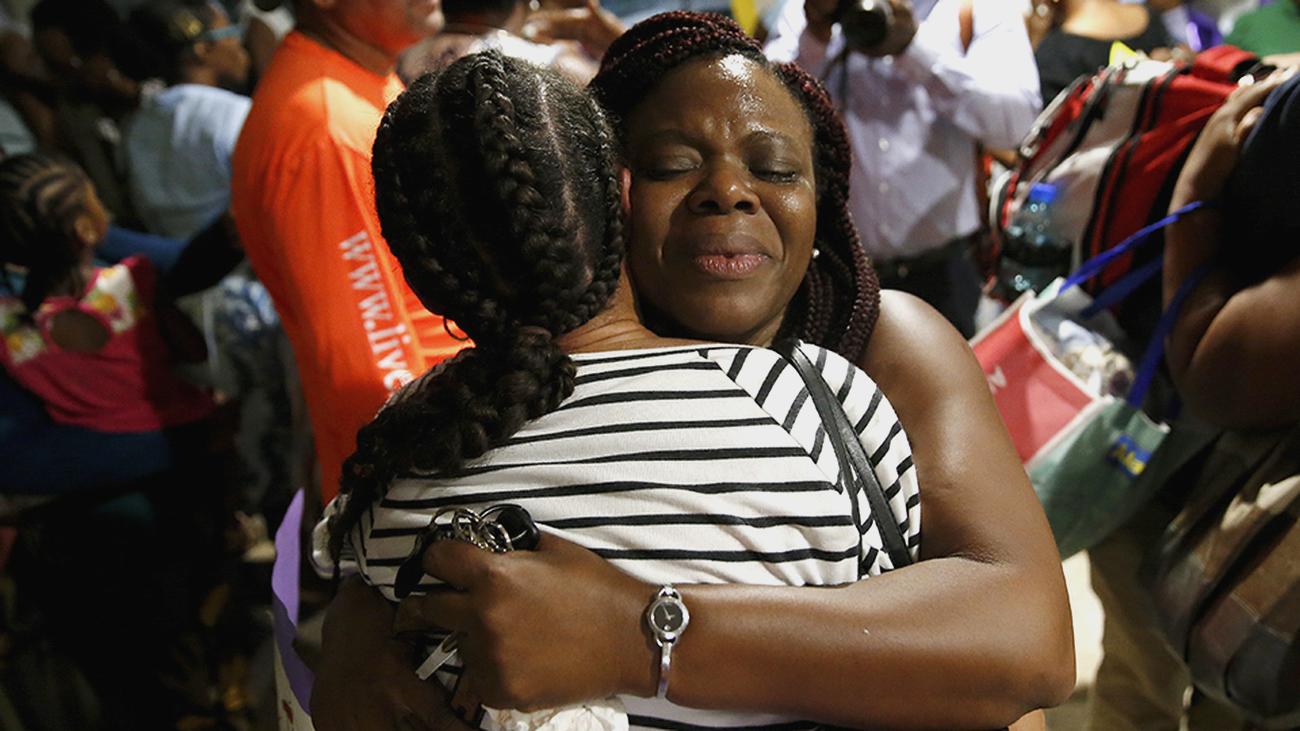 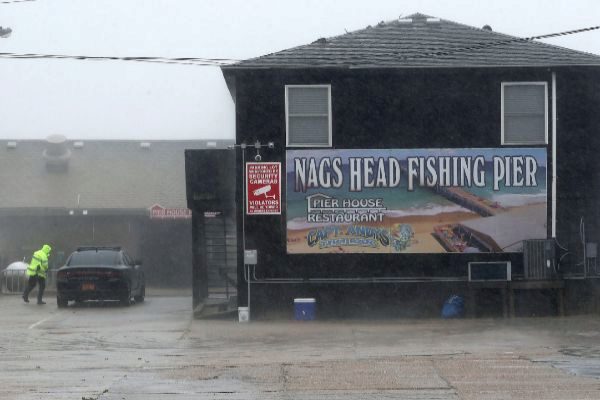 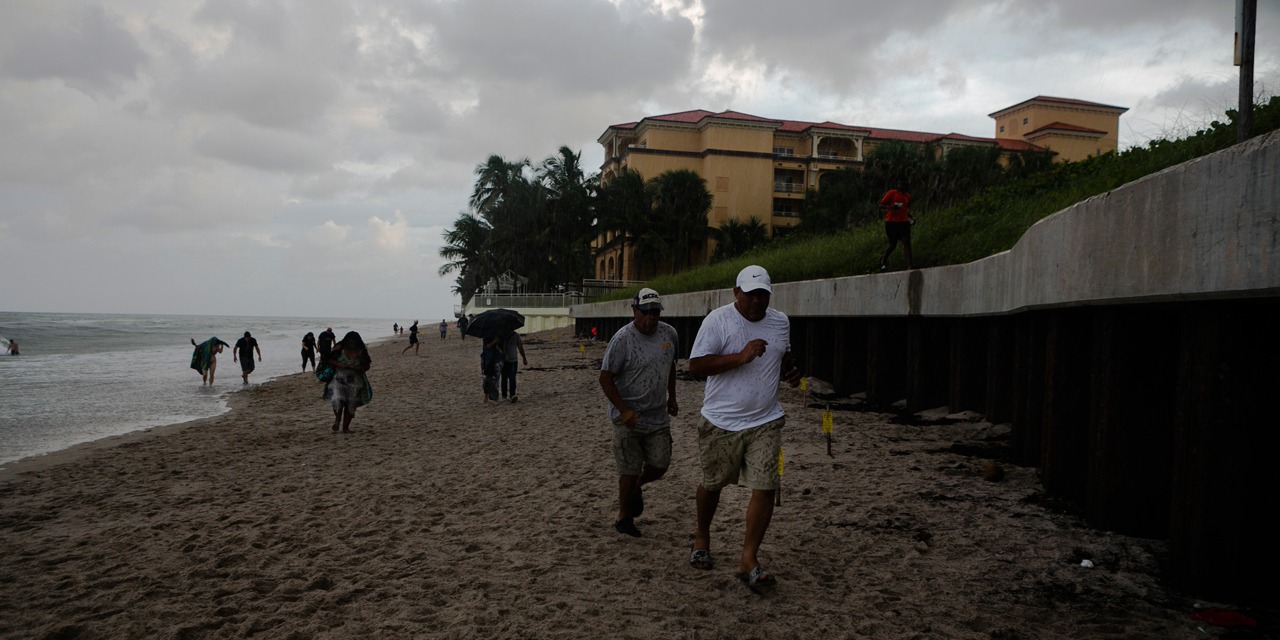 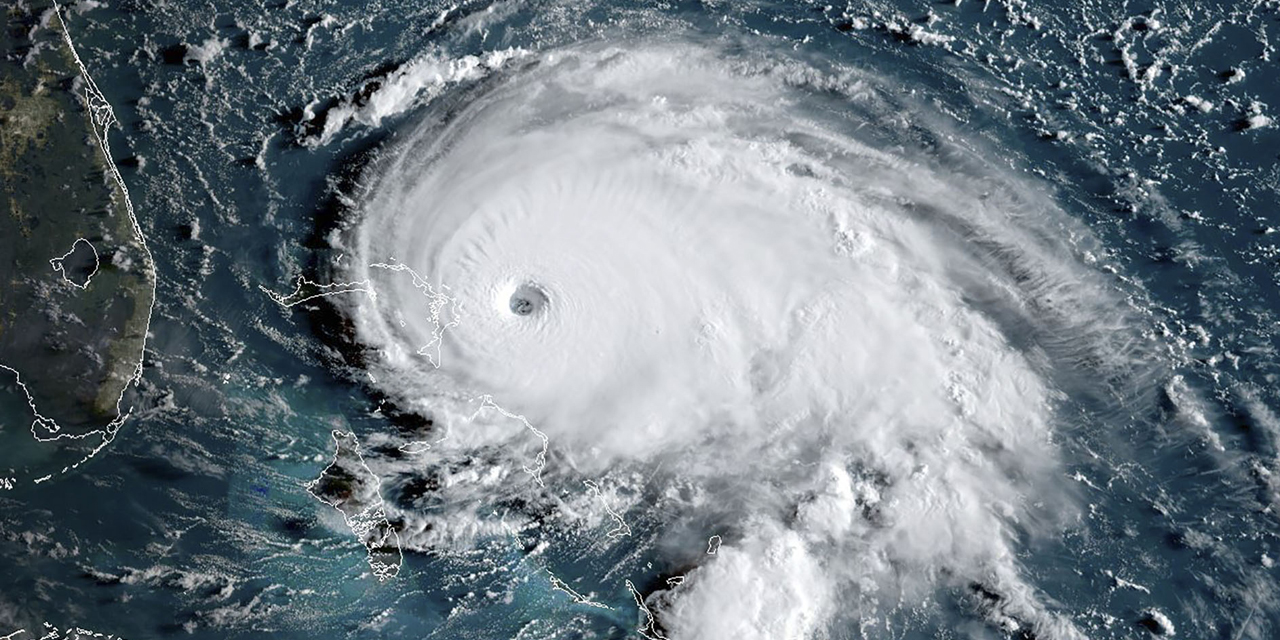 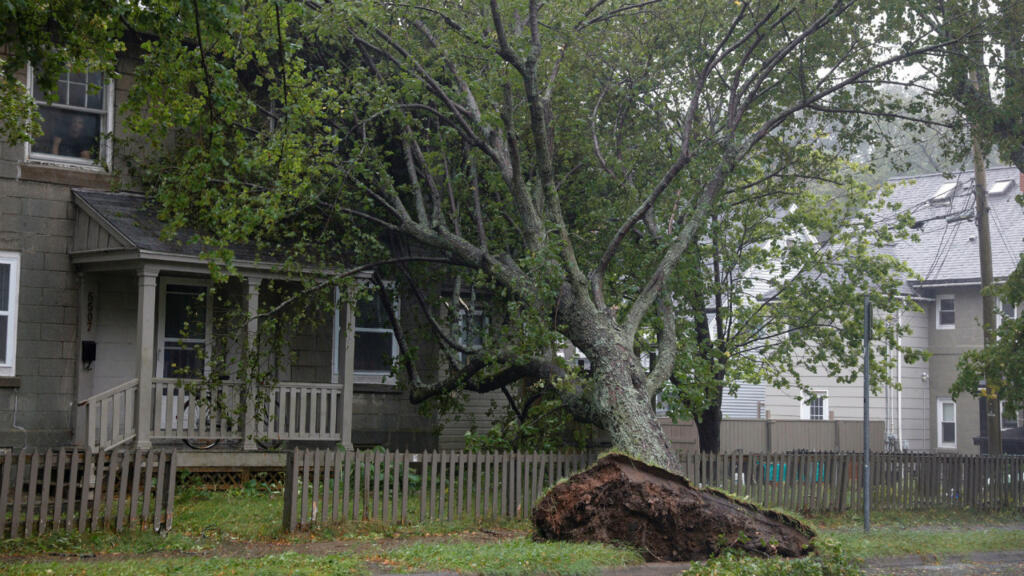 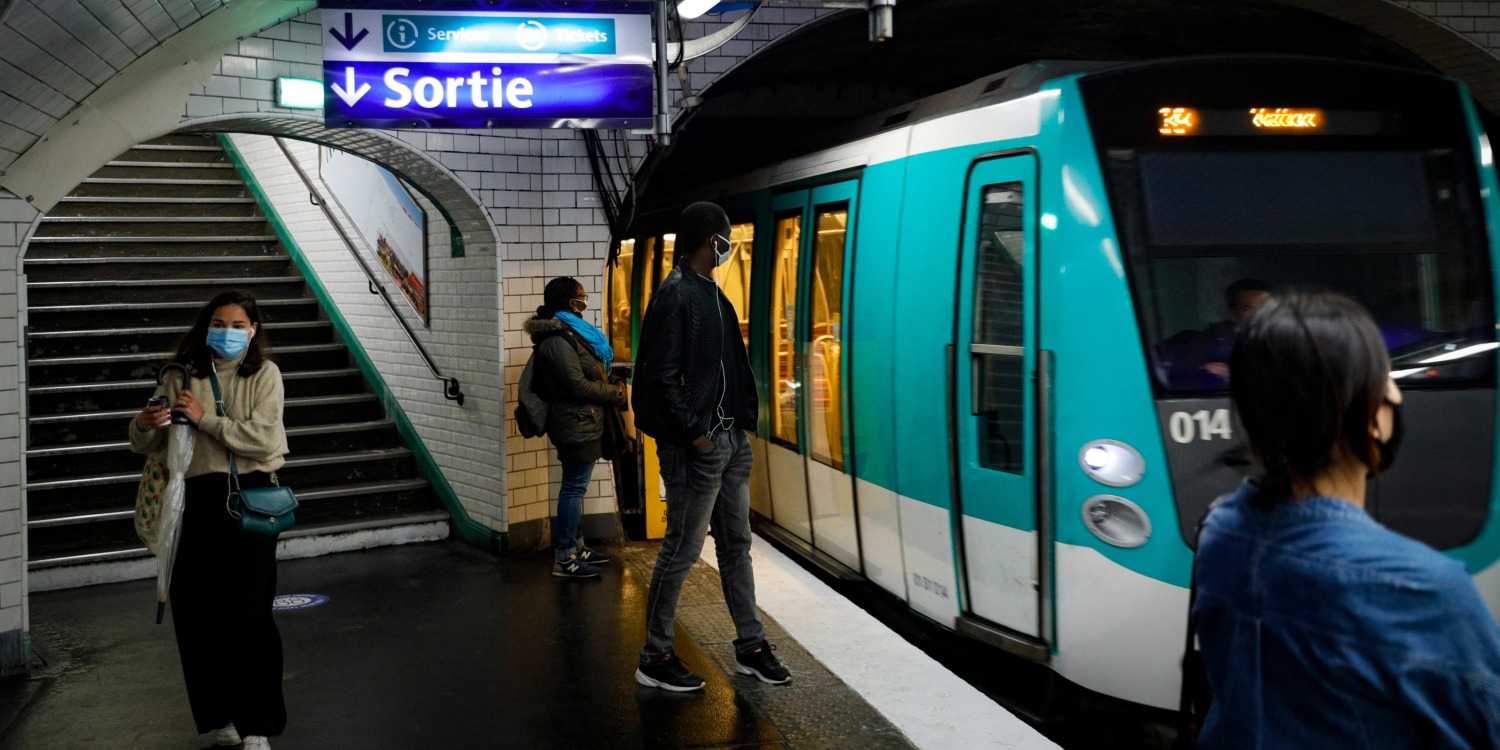 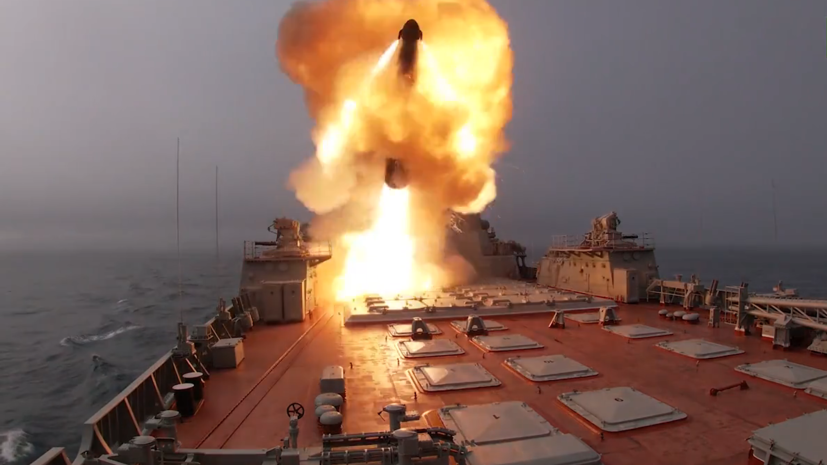 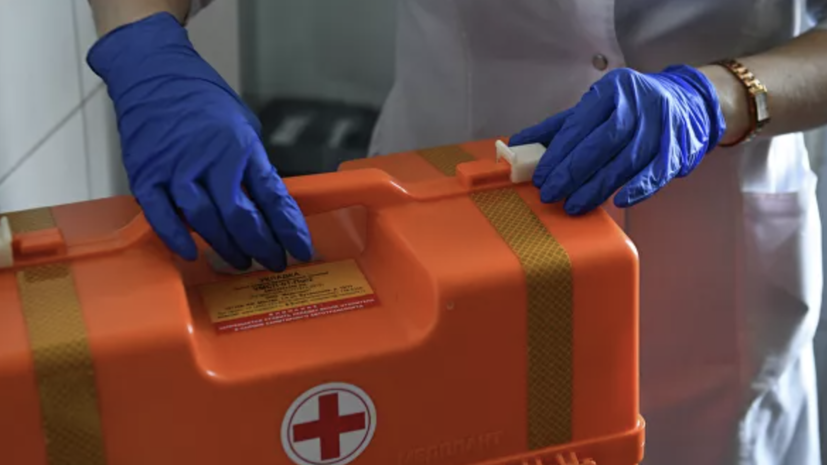