About India's unmanned lunar explorer, which was aiming for the world's first lunar landing near the South Pole, ISRO = Indian Space Research Institute headed to the moon ...

About India's unmanned lunar explorer, which was aiming for the world's first lunar landing near the South Pole, ISRO = Indian Space Research Institute orbited the lunar orbiter, but the orbiter that headed to the moon lost its communication, but orbited the moon Since the aircraft called “Orbiter” continues to fly as planned, we will use this aircraft to conduct exploration near the South Pole on the Moon for the next year. Prime Minister Modi said in his speech, “The will and dream of bringing us to the moon have become stronger,” and emphasized his stance of continuing to challenge the moon.

“Chandrayan 2” is an unmanned lunar explorer launched in July by India. A lunar lander separated from Chandrayan at 5:30 am on the 7th, Japan time, I was planning to land near the South Pole on the moon for the first time. However, when the altitude dropped to 2.1 km, suddenly the communication was interrupted and ISRO is examining the detailed situation.

On the other hand, an aircraft called “Orbiter”, which is a part of Chandrayan No. 2 and orbits the polar orbit of 100 km above the moon, has been flying as planned, and the water near Antarctica will be used for the next year. Detailed investigation into existence continues.

Concerning this, Prime Minister Modi said in the speech, “The end of Chandrayan did not go as expected, but the journey was brilliant,” and “the will and dreams of bringing us to the moon are stronger. “It has become solid,” he stressed, and will continue to challenge the lunar landing.

Near the South Pole of the moon, water is said to exist in an ice state, and it is hoped that in the future, it will be possible to extract oxygen for survival and hydrogen used as fuel for spacecraft and rockets. This landing has attracted worldwide attention.

In the 2000s, we began exploring the solar system with the cooperation of the United States, launched the moon exploration satellite “Chandrayan 1” in 2008, and in 2014, for the first time in Asia, It was successfully put into orbit around Mars.

The Modi administration plans to make manned flights by domestic spacecraft by 2022, which is 75 years independent of the UK, and has also revealed its own space station construction plan. It seems that there is also an aim.

India, on the other hand, has succeeded in launching an ICBM = intercontinental ballistic missile launching in 2012, with a range of over 5000 km in 2012, with China growing its presence in the surrounding area. Has also applied space development in the military field, such as announcing that it has succeeded in a satellite missile shooting experiment.

This time, the Indian spacecraft “Chandrayan 2” launched by India is the successor to the moon exploration satellite “Chandrayan 1” launched in 2008.

“Chandrayan” means “vehicle to the moon” in Sanskrit, which has been used in India since ancient times. This time, India is the fourth country to land on the moon after the former Soviet Union, the United States, and China. I was aiming for.

NASA = The US National Aeronautics and Space Administration said last year that data from the NASA observation equipment onboard Unit 1 "was icy on the surface of the craters in the south and north poles of the moon that are not exposed to sunlight." We have definitive evidence. "

This time, “Chandrayan No. 2” is composed of three bodies: “Orbiter” that orbits the moon, orbiter “Bikram”, and the exploration vehicle “Pragyan” that travels on the moon.

After the landing of “Bikram”, run the “Pragian” on the moon, and move about 500 meters for 14 days on the moon powered by solar cells. I was supposed to collect data on chemical substances.

This time, “Bikram” has lost communication, but “Orbiter” continues to fly smoothly, and around the orbit of the moon about 100 kilometers above the moon for about one year We will investigate detailed data such as the distribution of water molecules on the lunar surface using a device.

If there is a large amount of water in the moon, it can be used as fuel by decomposing it into hydrogen and oxygen in addition to astronauts' daily water, which may lead to the construction of a future lunar base It is expected that there will be. 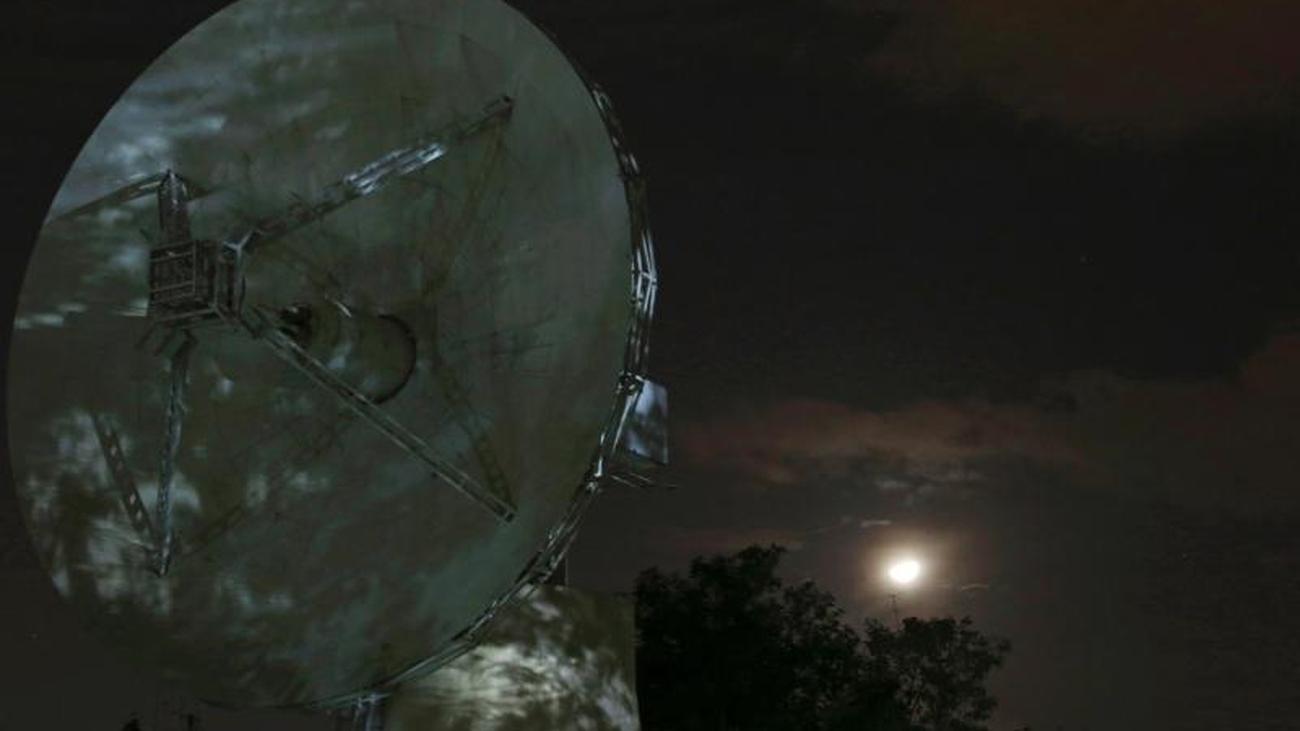 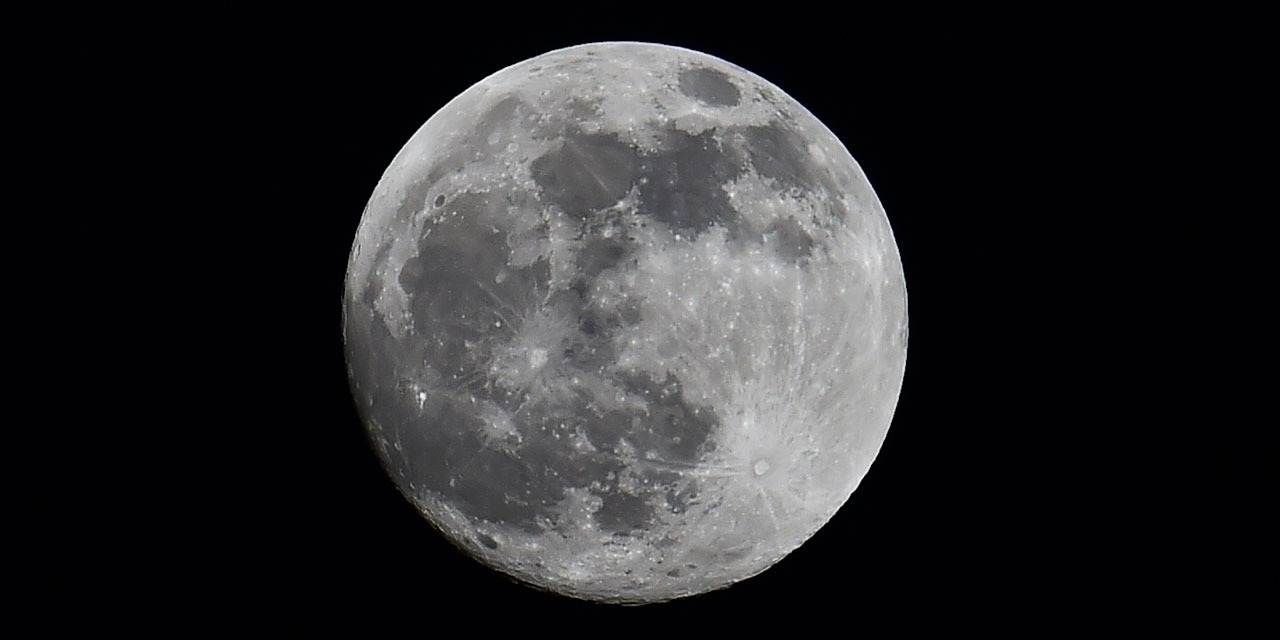 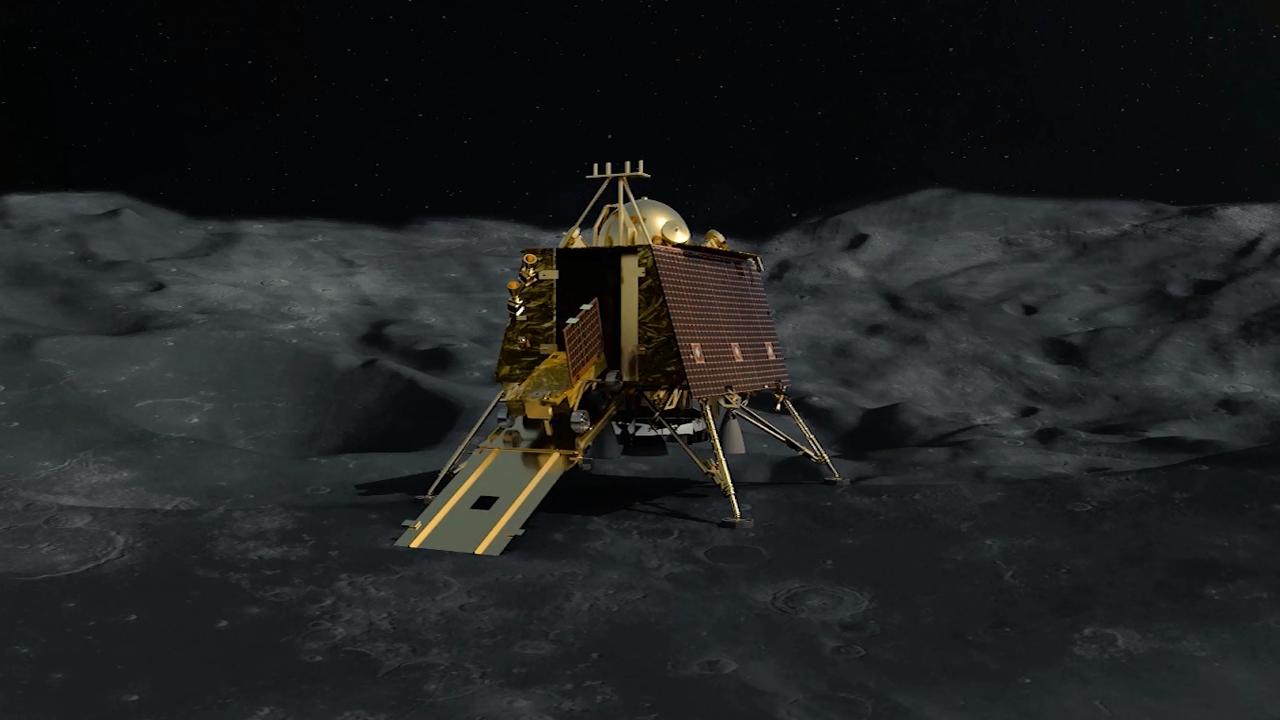 India reports that lunar mission has failed, all contact with lander has been lost

India states that lunar mission has failed, all contact with lander has been broken 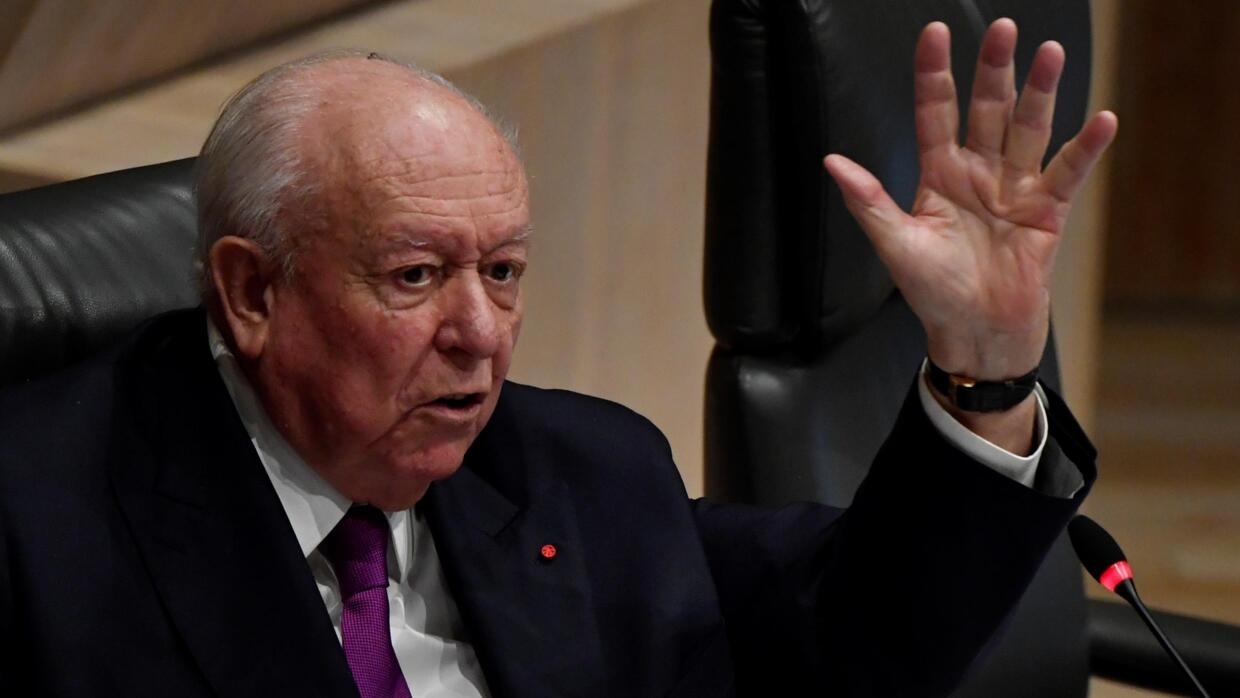 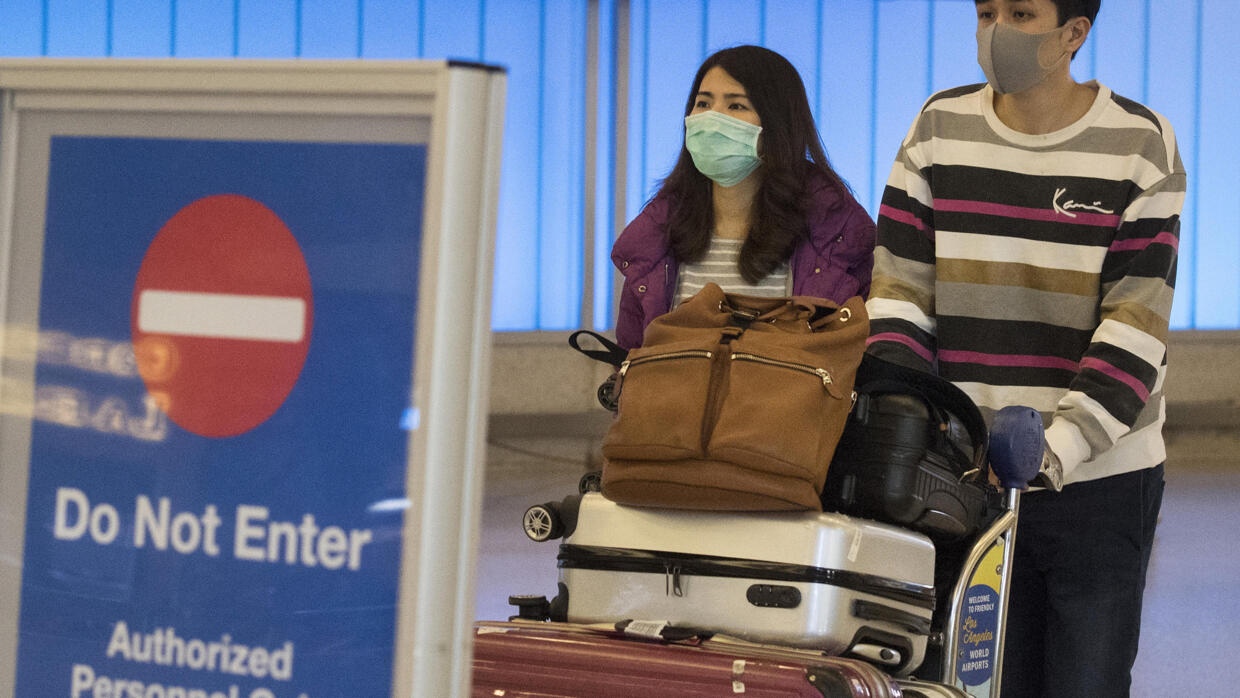 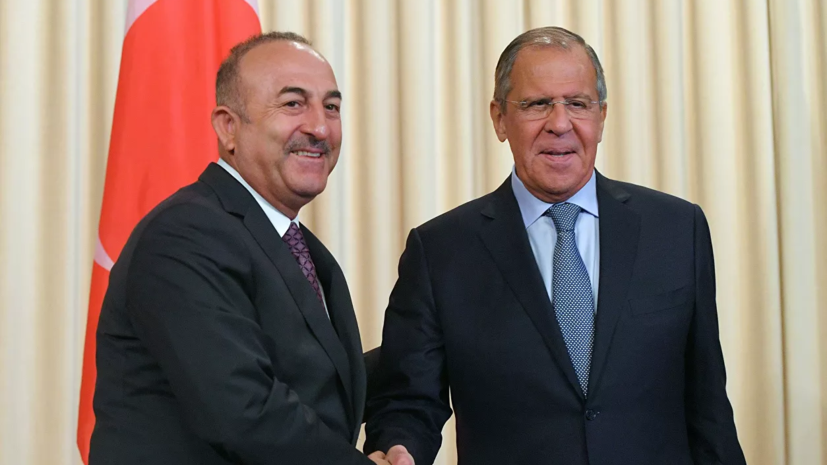