In Ukraine, it was proposed to write off the population debt for housing services

The initiative to write off the debt of the population of Ukraine for housing and communal services was made by seven deputies of the Verkhovna Rada from the party “Opposition platform - For life”. 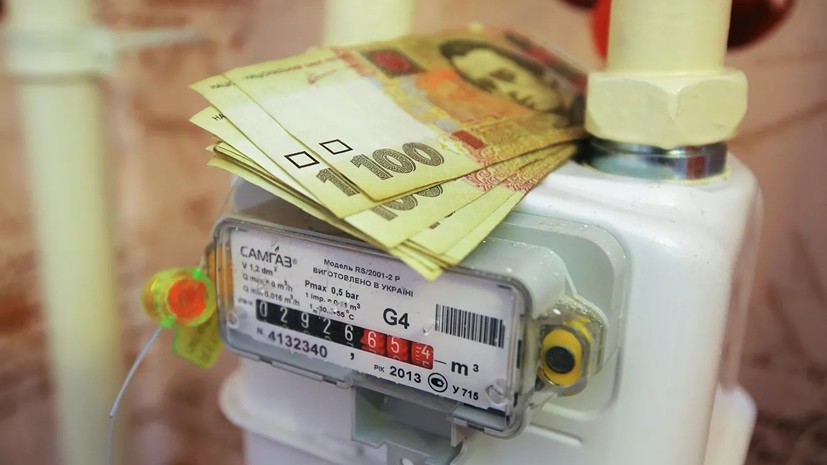 According to Ukrainian News, the corresponding bill No. 1106-1 was registered in the Rada on August 29.

It is noted that it is proposed to write off the debt that formed on January 1, 2019.

The party said that antisocial and unreasonable policies over the past five years have led to an increase in utility prices for ordinary citizens, while their solvency has declined.

Earlier it was reported that in January the debt of the population of Ukraine for housing and communal services increased by 12.3% compared to December 2018 - up to 57 billion hryvnia (more than $ 2 billion). 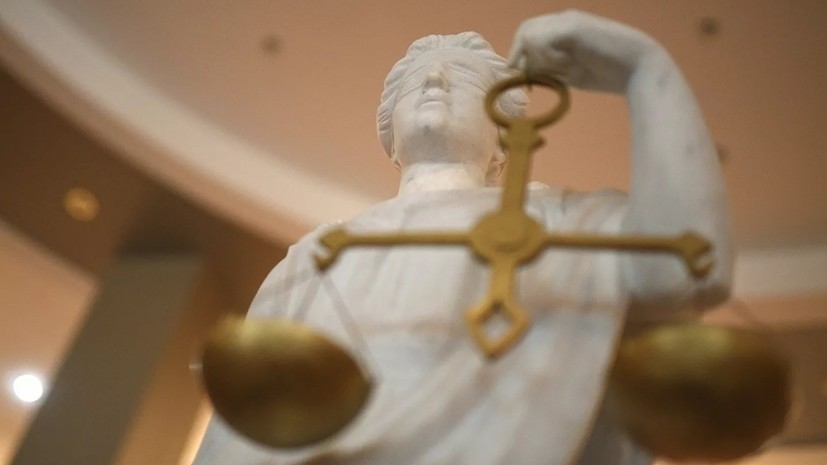 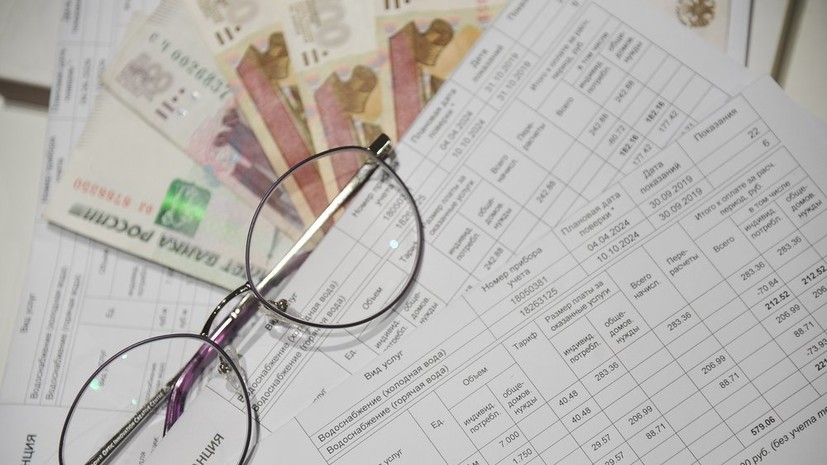 News/Politics 2020-03-15T07:10:21.126Z
The Ministry of Construction proposed a new procedure for collecting debt for housing and communal services 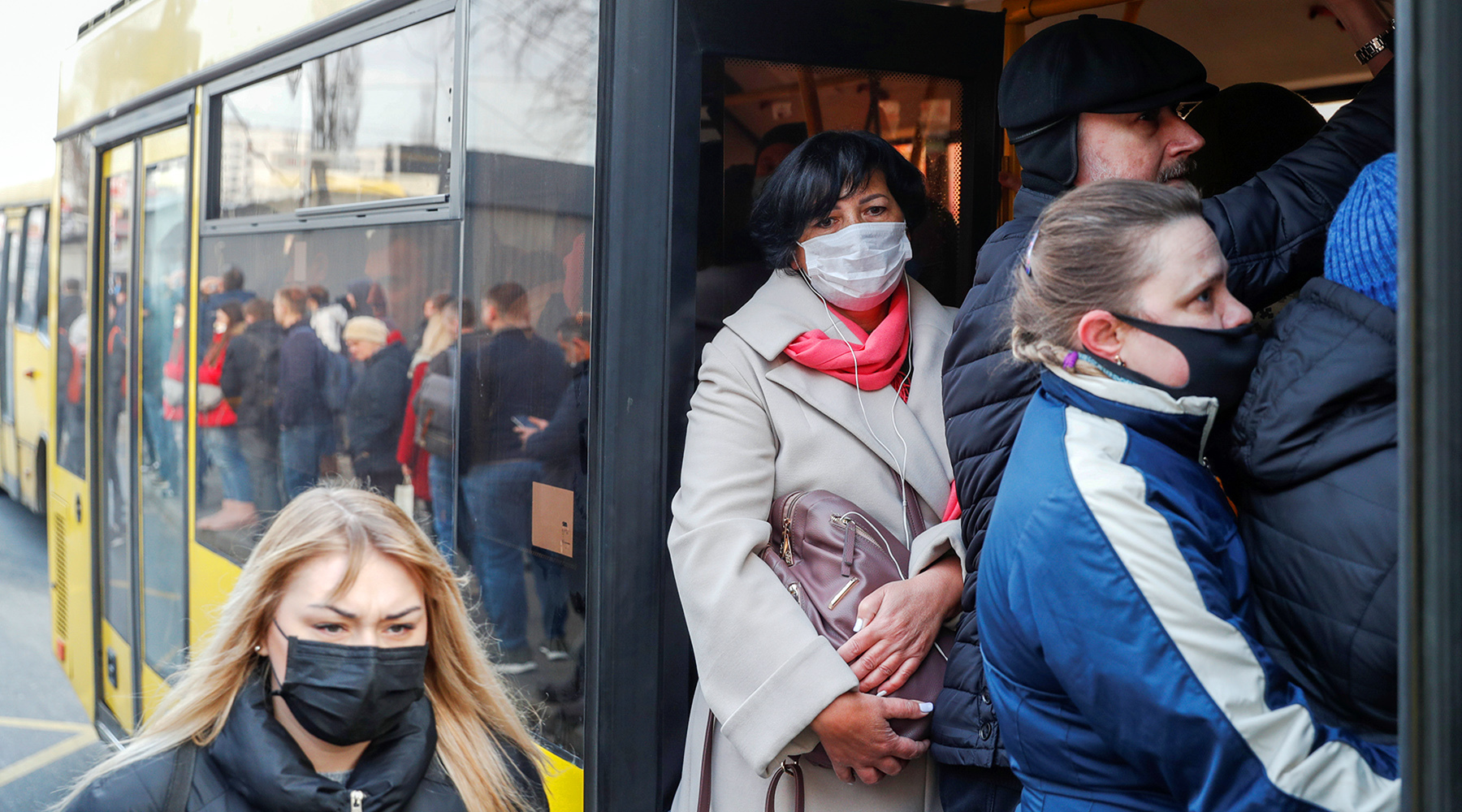 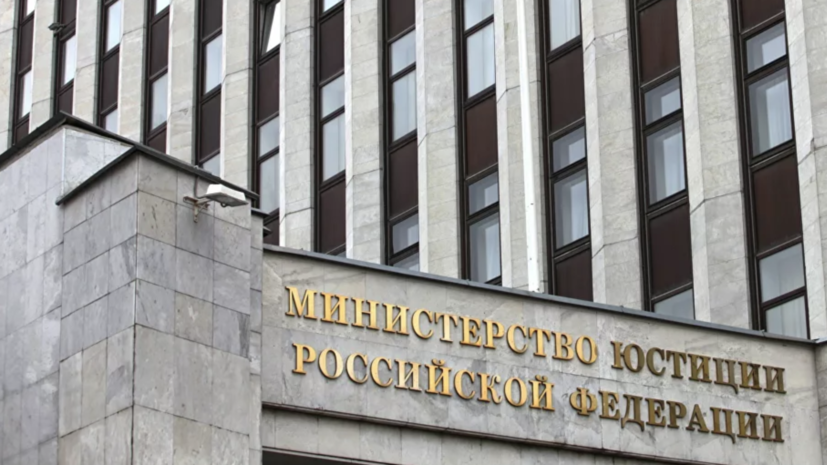 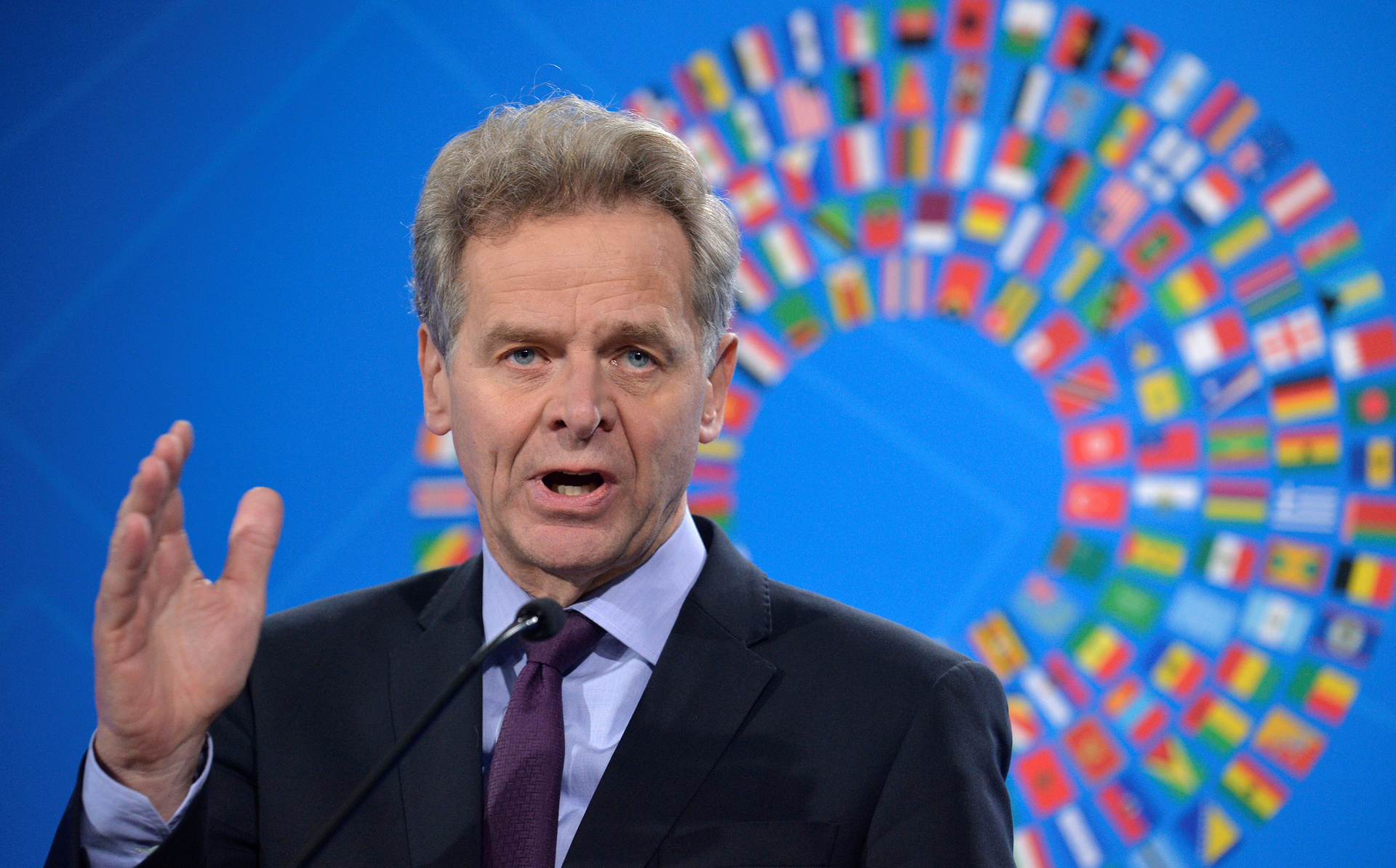 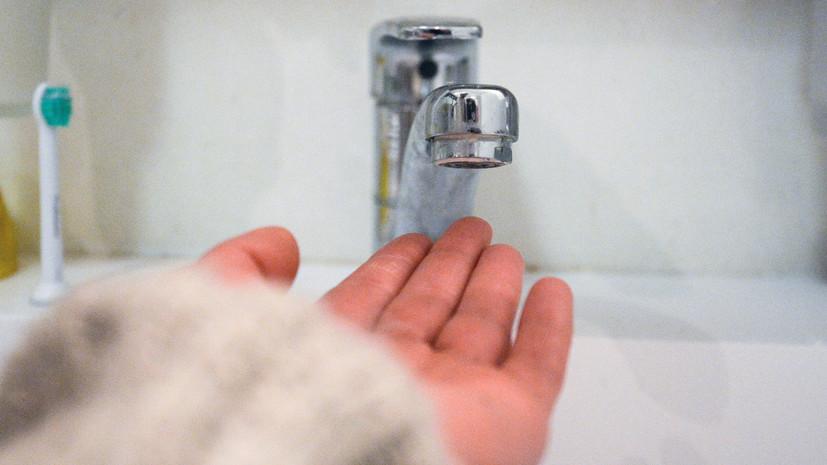 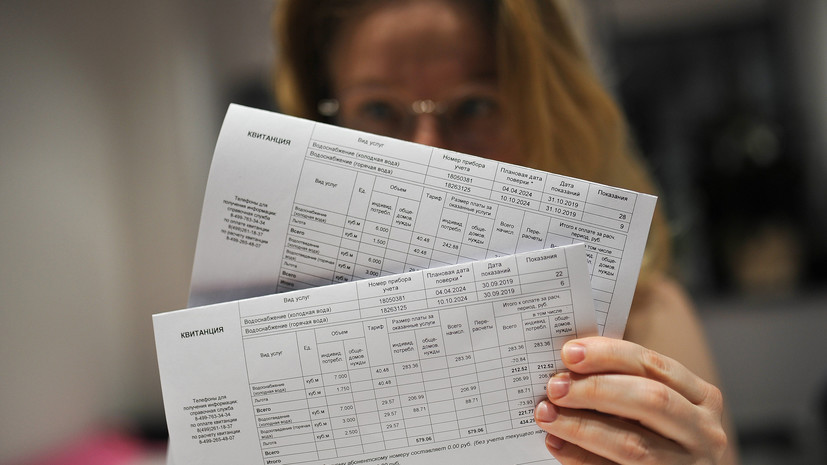 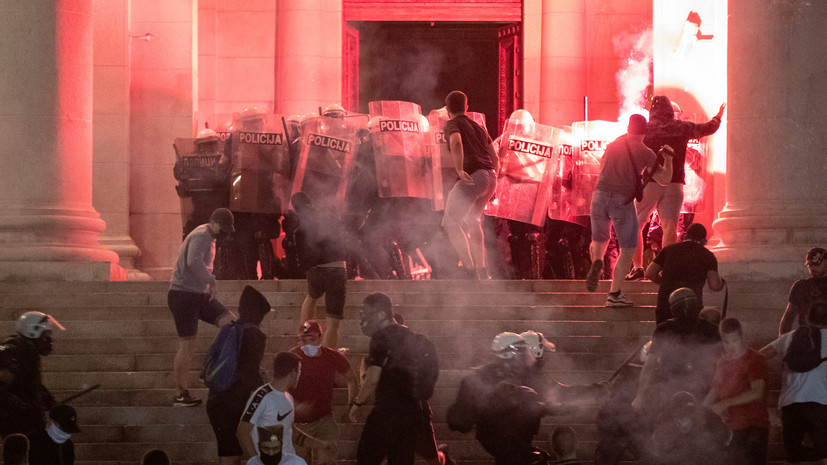 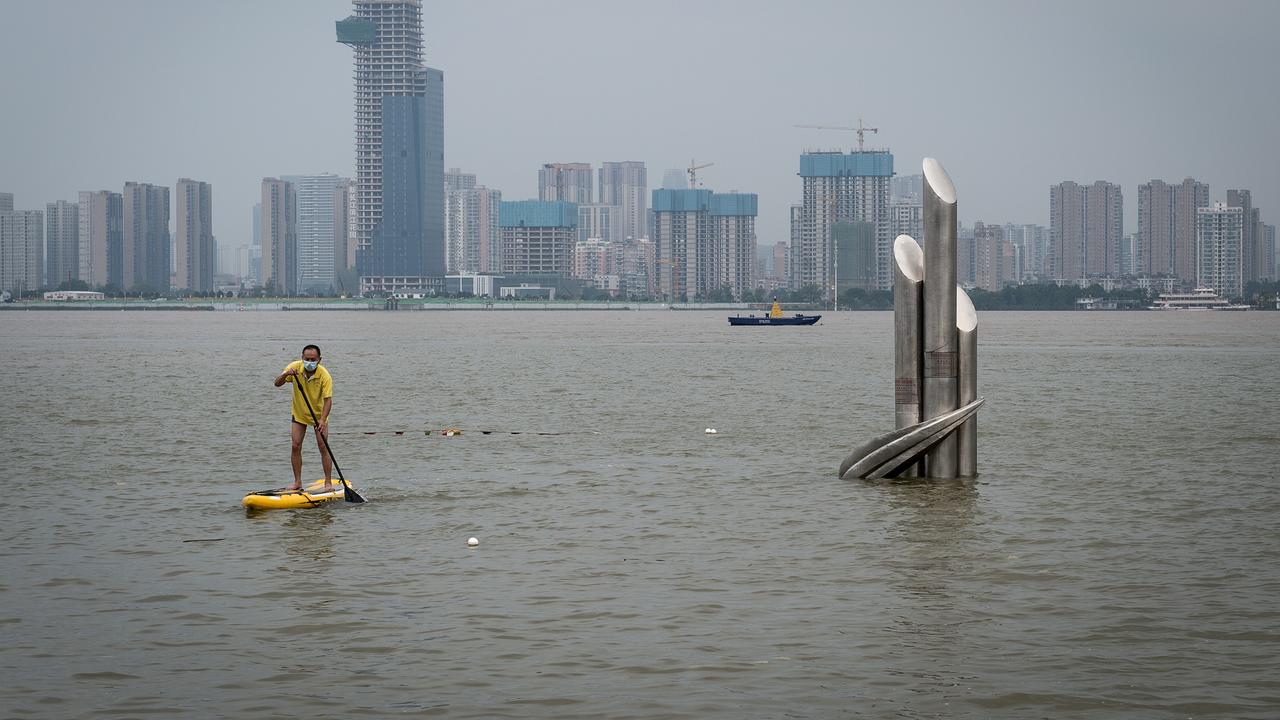