On the 5th, the Korean government wrote a letter to the IAEA = International Atomic Energy Agency on how to treat water containing radioactive materials that continues to accumulate at the Fukushima Daiichi NPS ...

On the 5th, the South Korean government announced that it had sent a letter to the IAEA = International Atomic Energy Agency and expressed serious concerns over the treatment of water containing radioactive materials that continued to accumulate at the Fukushima Daiichi Nuclear Power Station.

At the Fukushima Daiichi Nuclear Power Plant, water containing radioactive materials such as tritium continues to increase by around 170 tons every day, and the tank for storing water will fill up around the summer of 2022, three years later. It is.

On this day, the Japanese government held a briefing at the Ministry of Foreign Affairs on the 4th for embassies in each country, explaining that they were discussing at a national expert meeting, such as a plan to dilute and release to the ocean, a plan to increase tanks, etc. Did.

The representative of the Korean embassy also attended the briefing session, but so far the Korean government has not disclosed the evaluation.

Under these circumstances, Korea ’s Ministry of Science, Technology, Information and Communication announced on the 5th that it had sent a letter to IAEA, and conveyed serious concerns about the environmental impact of the release of water containing tritium into the sea. On the other hand, he called for a more active role.

Also, at the IAEA General Assembly held in Vienna, Austria from the 16th of this month, the policy of taking up water treatment methods was clarified.

Behind these measures, in addition to the strong voices of concern in Korea regarding the proposal to dilute and release to the sea, it is likely that the Korean government will show a strict attitude toward Japan. 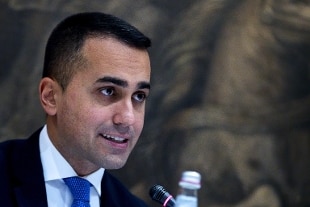 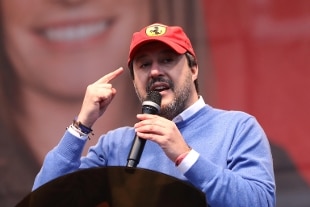 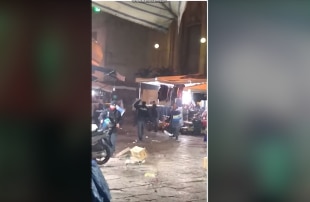 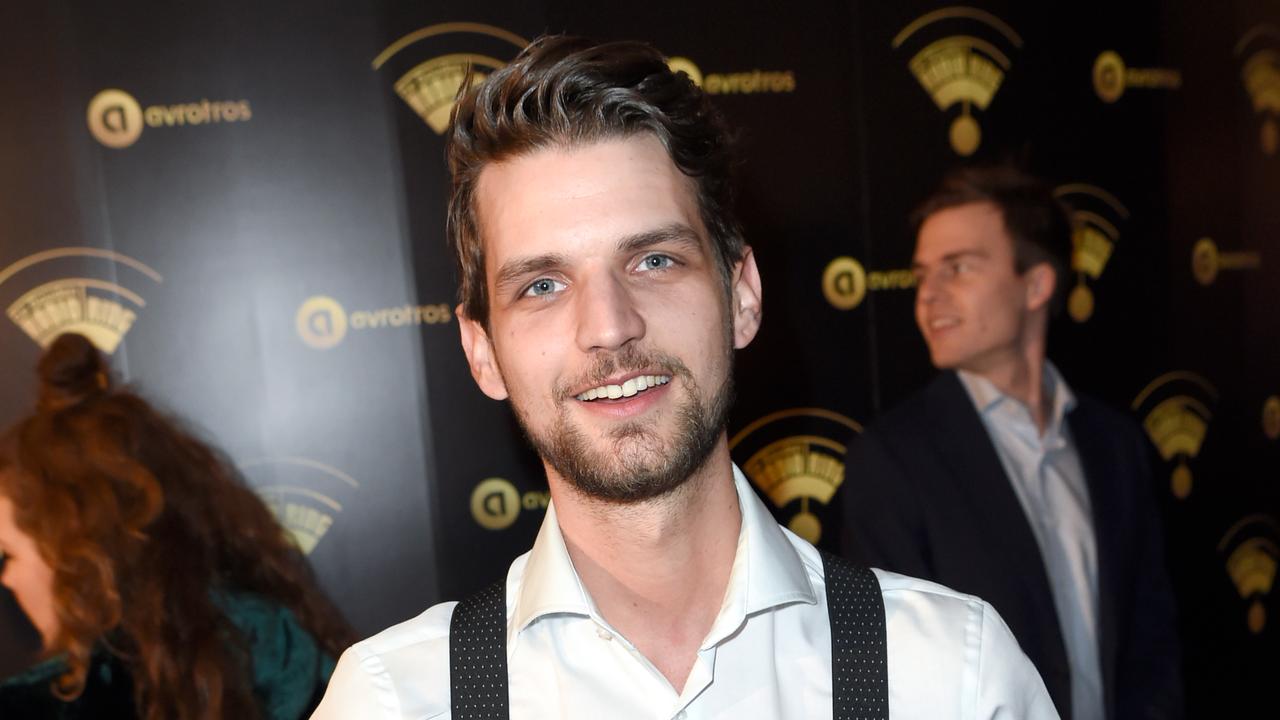 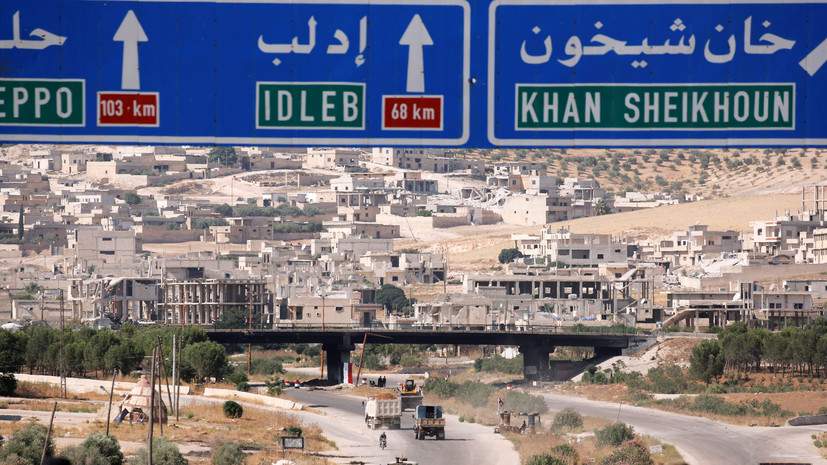 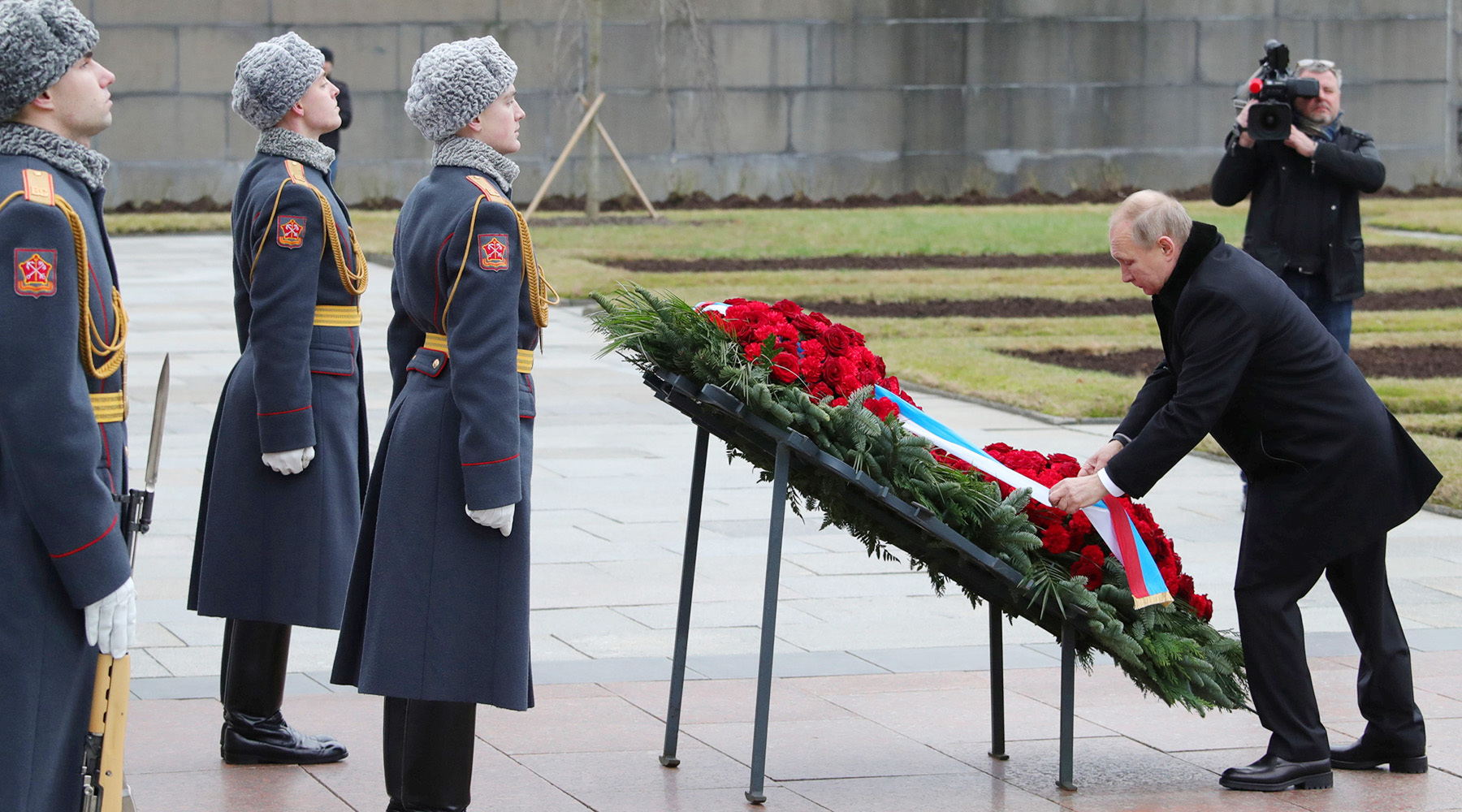 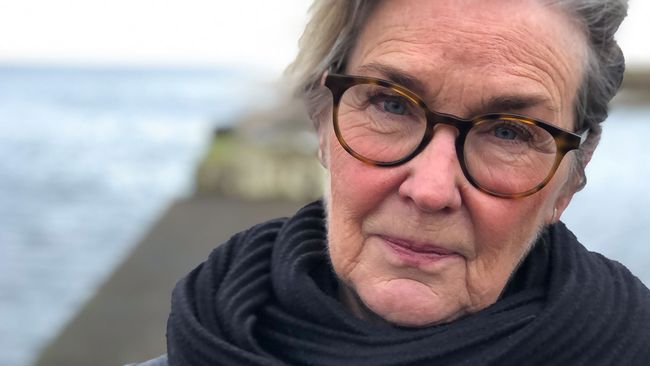 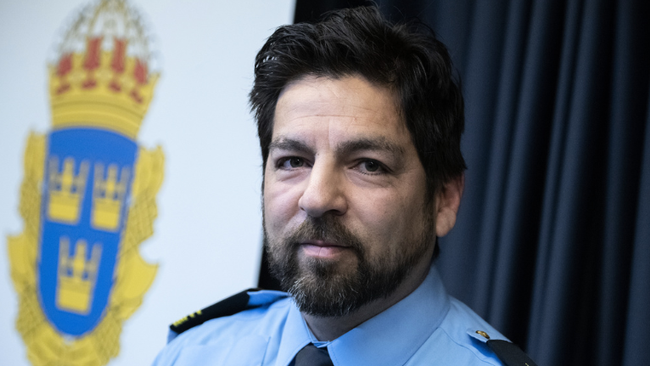 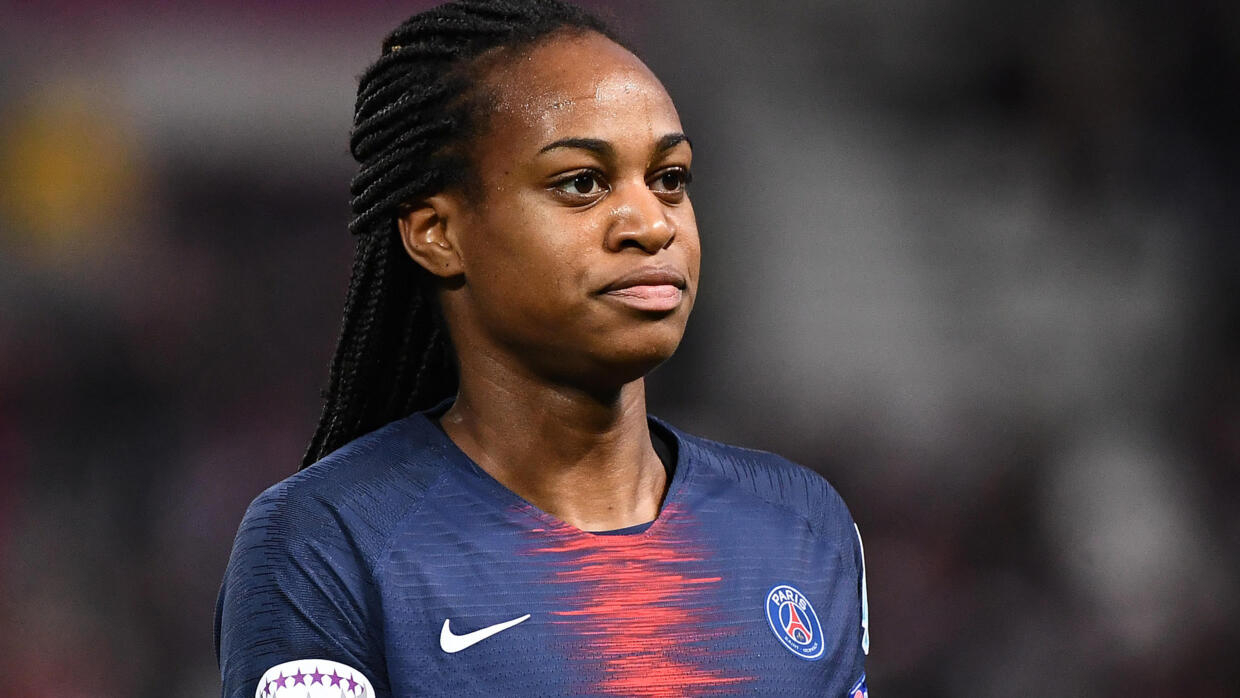 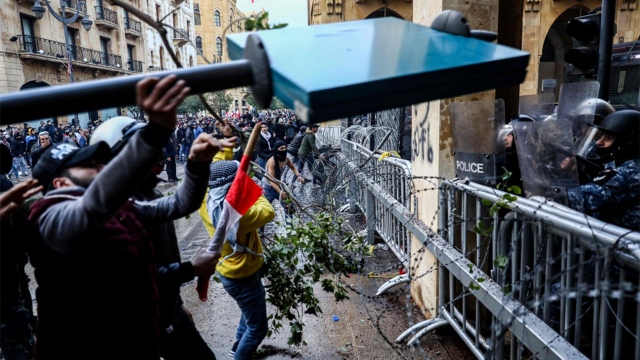