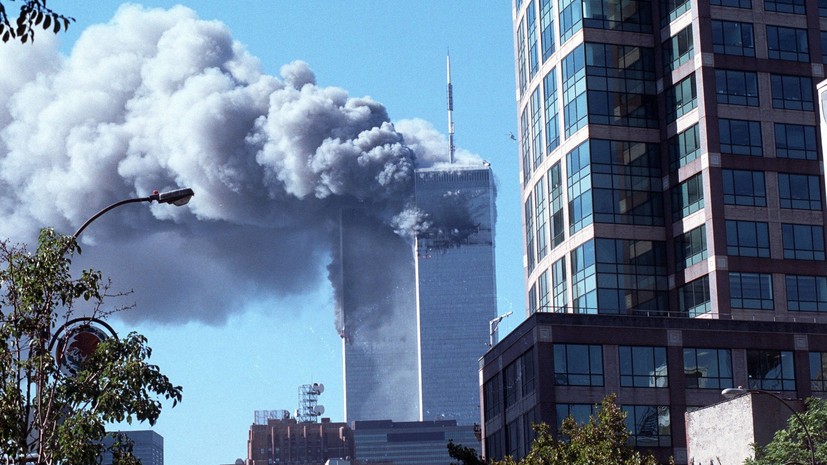 This was reported by RIA Novosti with reference to Bibi's book "The Russian Trap: How Our Shadow War with Russia Can Turn Into a Nuclear Catastrophe."

“Putin called President Bush two days before the attack to warn that Russian intelligence had spotted signs of an upcoming terrorist campaign -“ something that had been prepared for a long time “- coming from Afghanistan,” he wrote.

Bibi also said that the Russian president was the first foreign leader to call Bush on September 11 after the attacks to express support for the United States.

As a result of the terrorist attacks committed by members of the al-Qaida terrorist organization on September 11, 2001 in the United States, about 3 thousand people from 80 countries of the world were killed.

* Al-Qaeda is a terrorist organization banned in Russia.