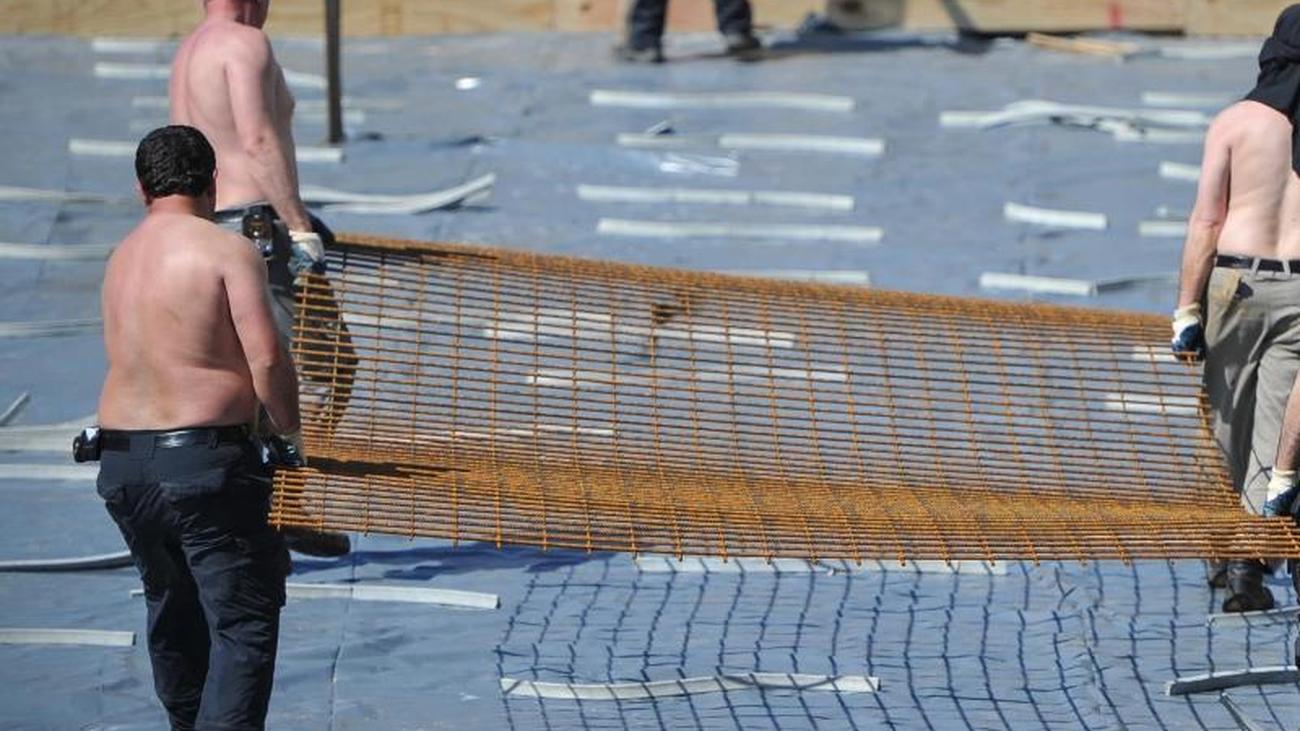 "The sunlight is underestimated. UV radiation is a cancer-causing substance such as solvents or pesticides, »said Christoph Skudlik, Professor at the Institute for Interdisciplinary Dermatological Prevention and Rehabilitation at the University of Osnabrück. The tolerable dose is regularly exceeded in outdoor people.

Skin cancer caused by UV radiation has been recognized as an occupational disease since 2015. As the Statutory Accident Insurance (GUV) announced on Wednesday, 4255 cases were confirmed last year. In addition, according to the responsible social insurance SVLFG 1465 recognized cases of skin cancer among employees in agriculture, forestry and horticulture.

The Berufsgenossenschaft der Bauwirtschaft (BG Bau) alone reported just under 2,944 new suspected cases in 2018; in the first half of 2019, there were already around 1,400 reports. Skin cancer has replaced noise-induced deafness as the most frequently reported occupational disease, said BG Bau spokeswoman Christiane Witek. The cooperative advises entrepreneurs, informs trainees and offers check-ups - they use about half a million employees annually.

Many experts do not go far enough. Skudlik advocates that skin cancer screenings in the so-called outdoor workers become mandatory. In addition, employers should provide shade and UV protective clothing. "We have to change the working hours and think about a siesta," said Ralph von Kiedrowski, board member of the Professional Association of German Dermatologists (BVDD). According to a study, masons in the Mediterranean countries do not get much more UV radiation than in Germany, probably because they take a long lunch break between 11am and 4pm.

There are currently about 300,000 new skin cancer diagnoses annually in Germany, of which about 23,000 cases involve black skin cancer, according to BVDD. According to an evaluation of the Commercial Health Insurance (KKH), the number of insured persons who received medical treatment for skin cancer between 2006 and 2016 has risen sharply: by 108 percent for black skin cancer and 160 percent for white skin cancer. The Techniker health insurance reported an increase.

Background is probably also that far more patients go to the foresight. Since 2008, statutory insured persons over the age of 35 are entitled to a skin cancer screening every two years, which is carried out by qualified in-house doctors and dermatologists. However, far too few patients took advantage of this offer, criticized by Kiedrowski. The Professional Association of German Dermatologists advises kindergartens in prevention. The interest is huge, this year alone, the association has already reached 300 daycare centers. There are also many requests from elementary schools.

"The skin does not forget," stresses von Kiedrowski. The light load of decades adds up. He does not believe skin cancer diagnoses will decline over the next few decades as people protect themselves better. "After a very nice summer, the sun's quota is actually used up," says the doctor. But then followed many in the autumn and winter air travel in the south or the ski holiday in the mountains. In the snow, scattering and reflection of the rays can increase UV radiation by more than 80 percent.

To prevent colon cancer .. watch yourself and pay attention to these things

What are the symptoms of stomach cancer?

Mole .. When do you refer to black skin cancer? 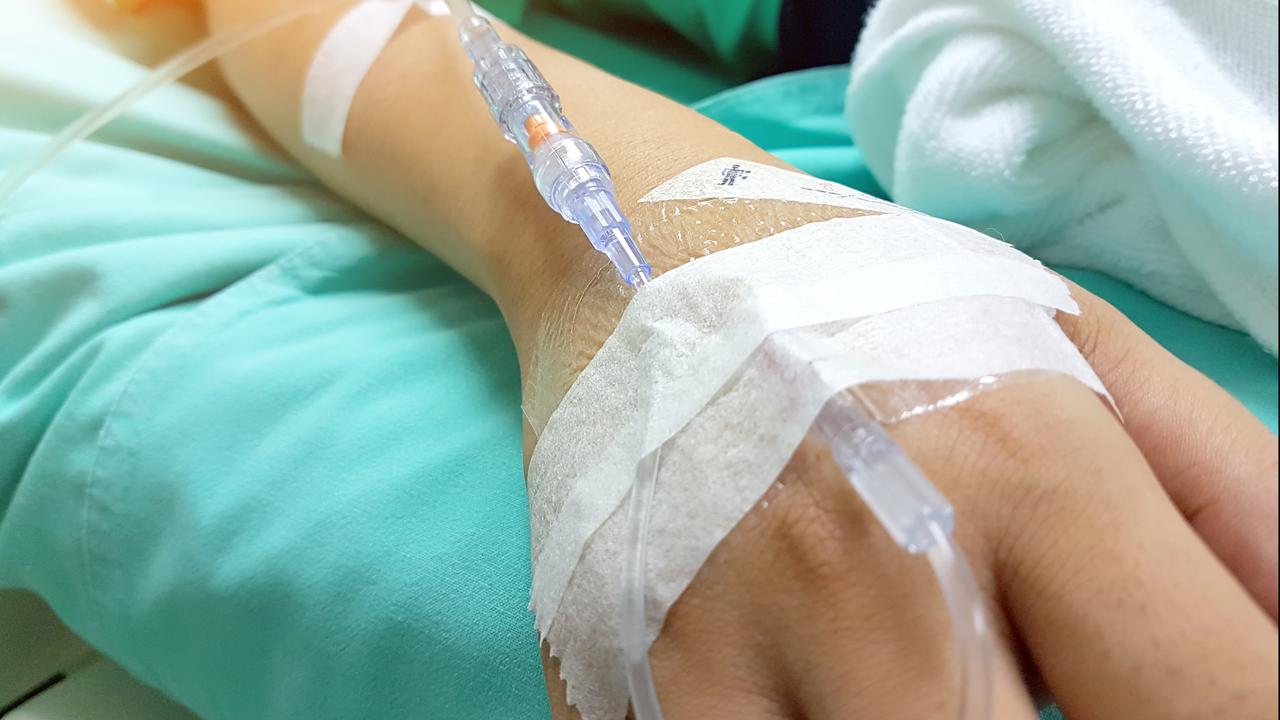 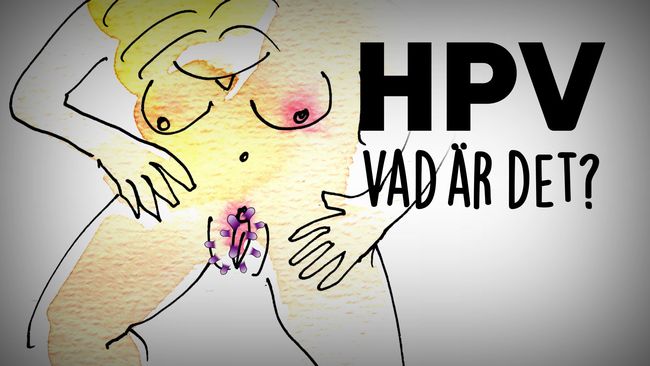 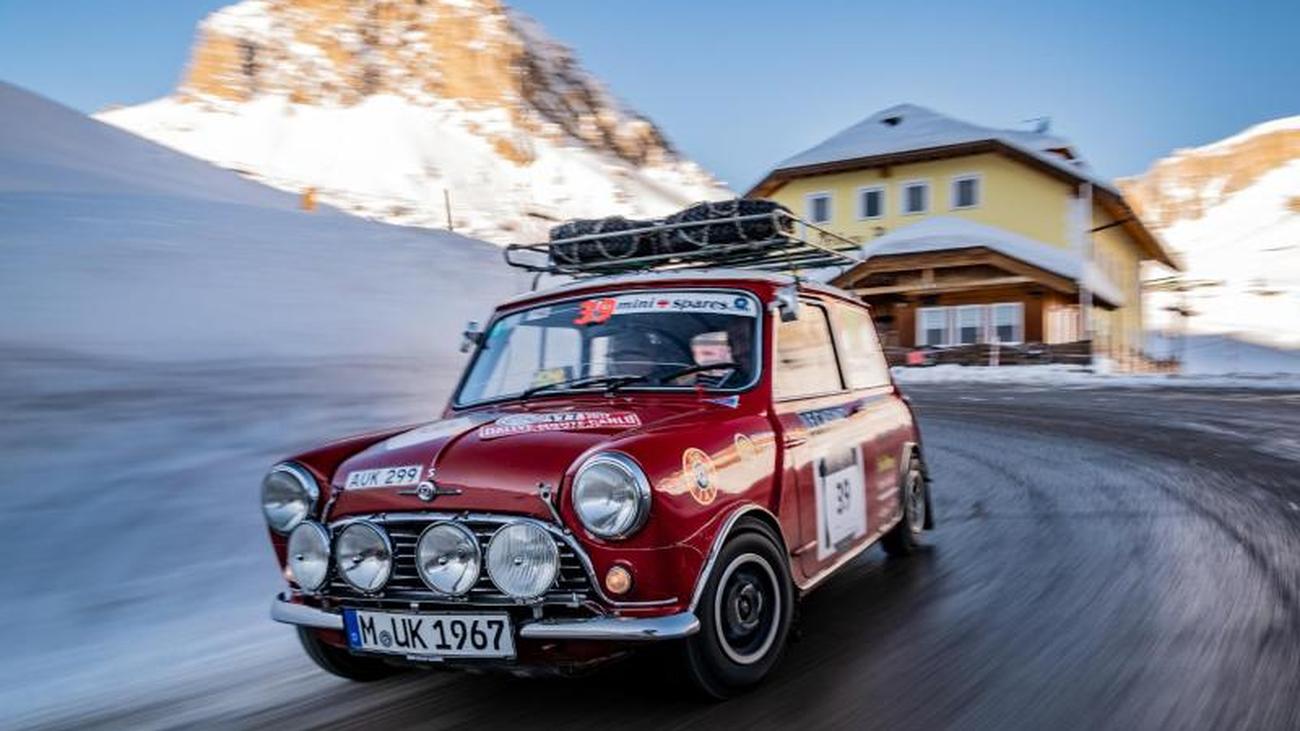 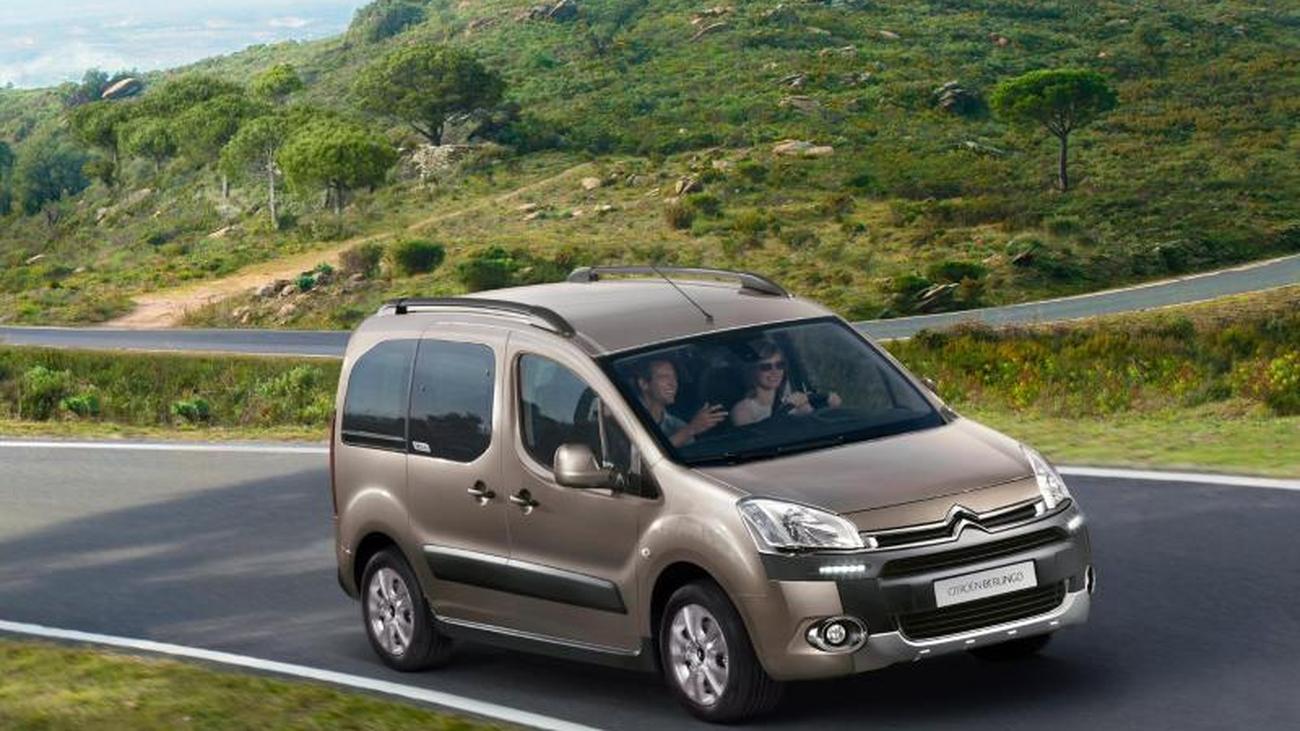 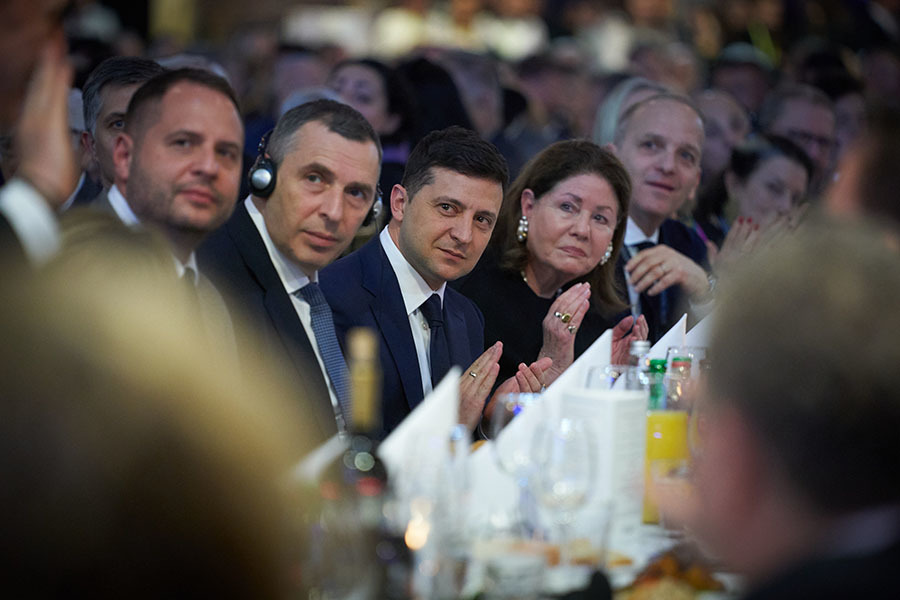 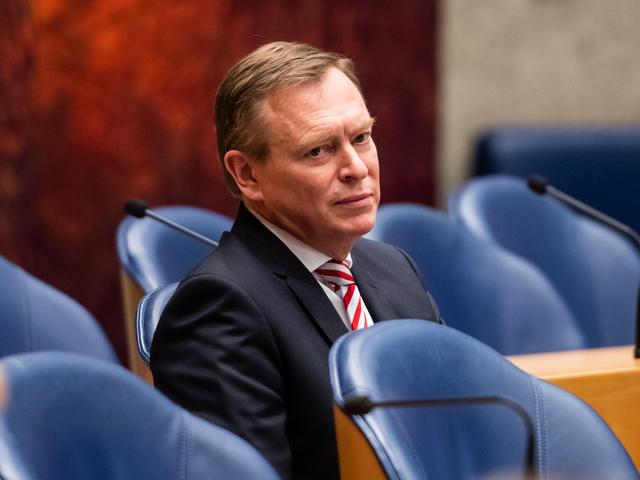 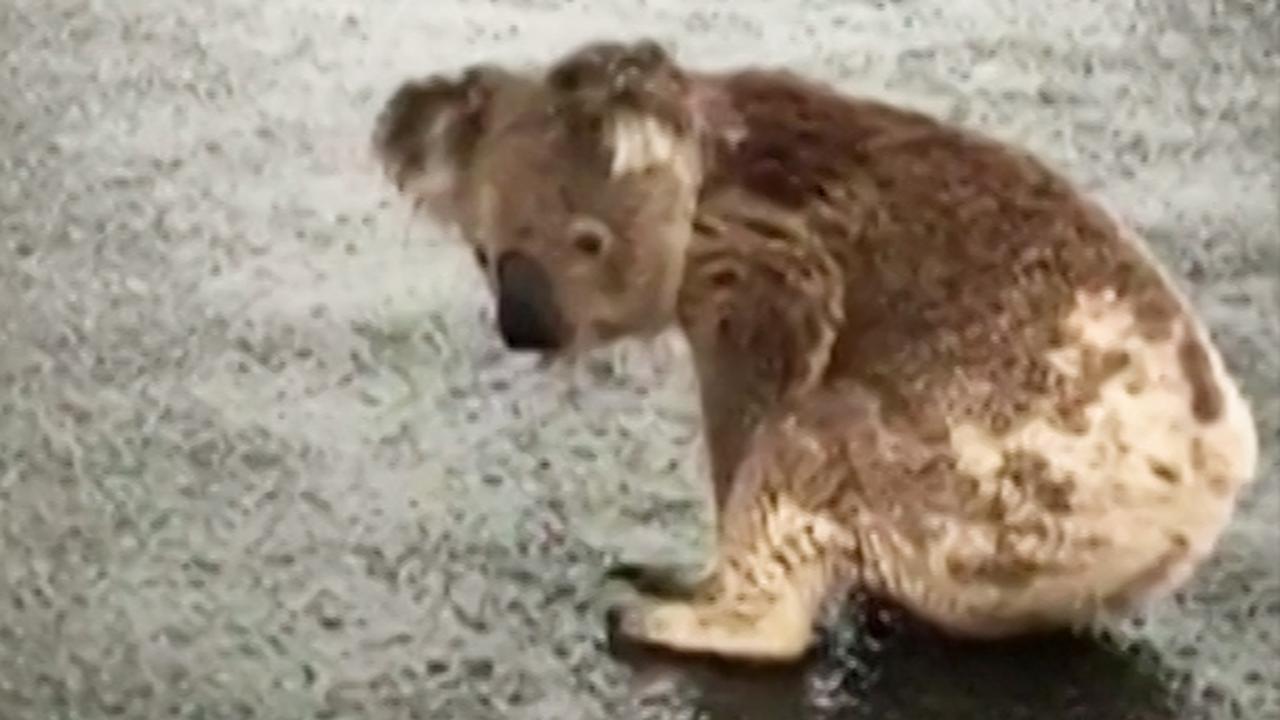 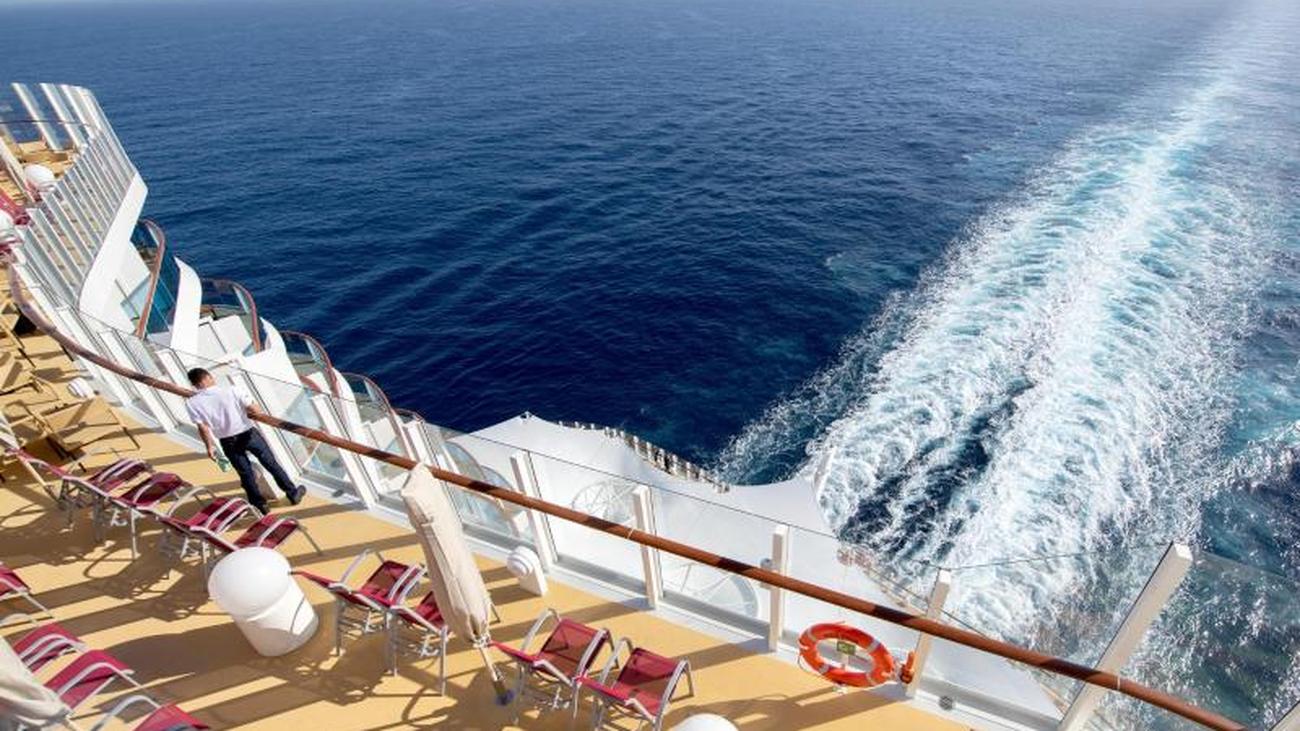 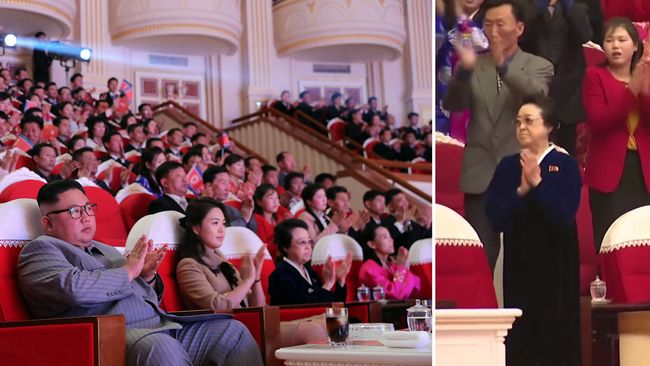