Hong Kong government has annulled the extradition law to China. But especially the boys in the protest movement will not be soothed.

Carrie Lam is sitting in front of a black dresser. Her clasped hands are motionless, her face lined with fatigue and anguish after twelve weeks, which were probably the worst of her life: Hong Kong's head of state announced in a video message Wednesday evening local time that she is now officially breaking the controversial law on extradition China withdraws. "Hong Kong has become a place that is foreign to us," she says, and "our society must look ahead." She speaks out of the hope that her appeal will pacify protests that have been going on since the beginning of June and that the city will finally return to normal.

The withdrawal of the Extradition Law is remarkable, on the one hand. Because this step seemed ever more unlikely. Two days ago, Reuters released an audio recording of Lam, in which she admitted to entrepreneurs that her hands were tied: she wanted to resign, she said, but Beijing had rejected her request. Three days earlier, Reuters also reported that Lam had already suggested to the Chinese leadership that they withdraw the law and also address another key demand by the demonstrators, namely to allow independent investigation of police violence. Even so, she failed in Beijing.

These revelations prove what government critics have long suspected: Hong Kong's head of government is now incapacitated. Their decisions are dictated by Beijing. "One country, two systems", a far-reaching administrative autonomy of Hong Kong, is de facto history.

Against this backdrop, the official withdrawal of the extradition law is meaningless in practice. Already at the beginning of July Lam declared the law "dead", so the step on Wednesday is a purely semantic turnaround. The demonstrators are now much more than just the hated law. For the four remaining demands of the protest movement - an independent investigation of excessive police brutality, the release of detainees, a reversal of the charge of "rebellion" and the introduction of free elections - Lam received little or no support. After all, as in August, it offered a dialogue to "counter the dissatisfaction in society".

Especially the police violence, which wanted to have the protesters examined in mid-June, escalated in recent weeks at the behest of Beijing even further. Meanwhile, more than 1,200 people were arrested and three demonstrators suffered eye injuries from rubber bullets. Last weekend, a heavily armed elite unit beat defenseless people in the subway. The anger and the violence among the demonstrators has further fueled this.

Presumably, Carrie Lam today wishes she could turn back time: The extradition law is now the smallest excitement among the demonstrators. Its withdrawal is now more than two months late. Especially the boys in the protest movement will hardly be appeased by Lams Einlenken today. The past twelve weeks have proven in their eyes that Hong Kong is more and more similar to the mainland authoritarian state of injustice they are so afraid of.

Further government support seems unthinkable - especially free elections - and that's why many protesters want to go on the streets. The protest movement has now assumed a nihilistic, dark momentum. The government quarrels will not be satisfied with the status quo in Hong Kong, the gradual further erosion of civil rights. Hardly any one of them is under the illusion that Beijing will not continue to pull the loop around Hong Kong in the coming months and years. The radicalized protesters want to end their struggle, their anger calls for some form of redeeming catharsis, terrible as it may end. Your message to the government: "When we burn, you burn with us." 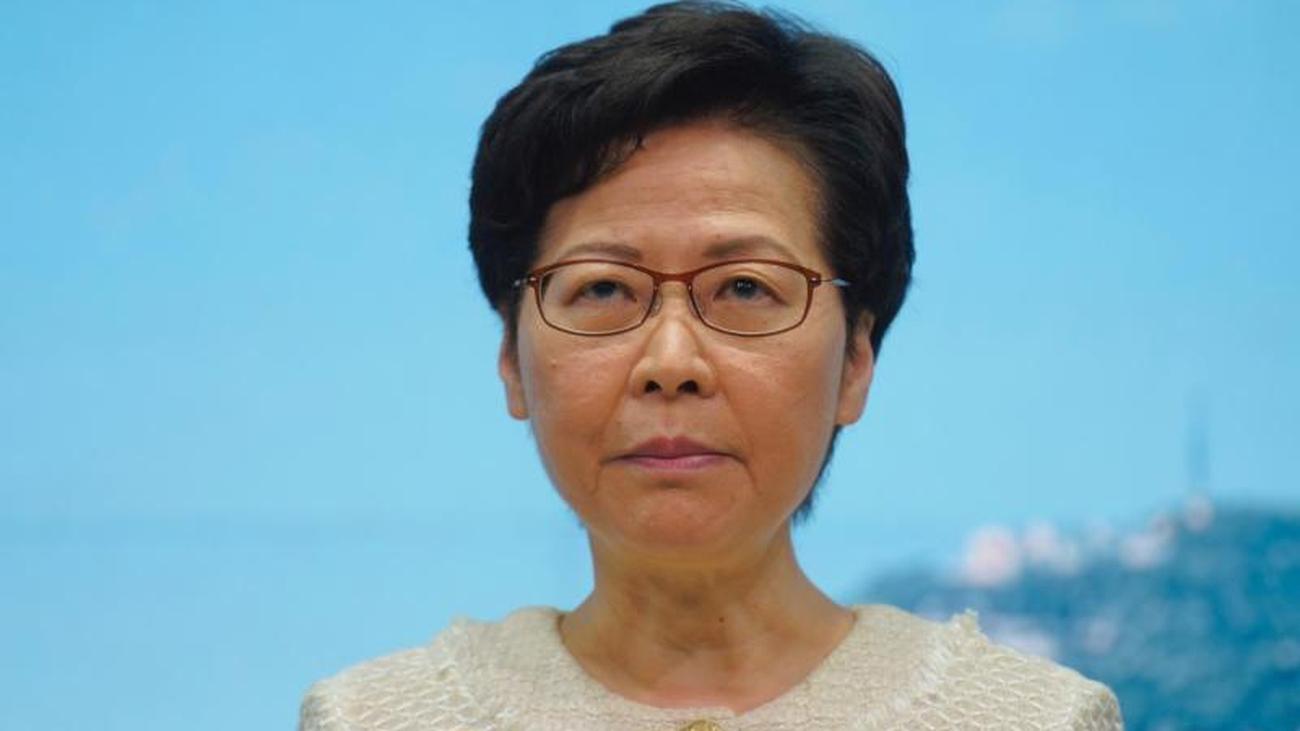 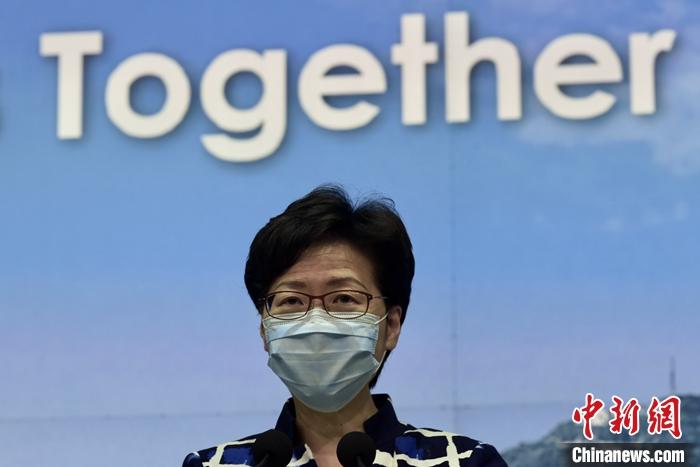 Life/Entertain 2020-08-25T14:52:29.701Z
Lam Cheng Yuet-ngor: The central government's selfless support for Hong Kong's fight against the epidemic should be ashamed of those who take the opportunity to smear 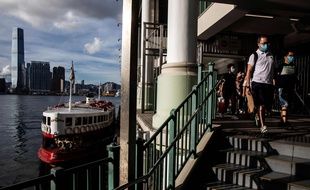 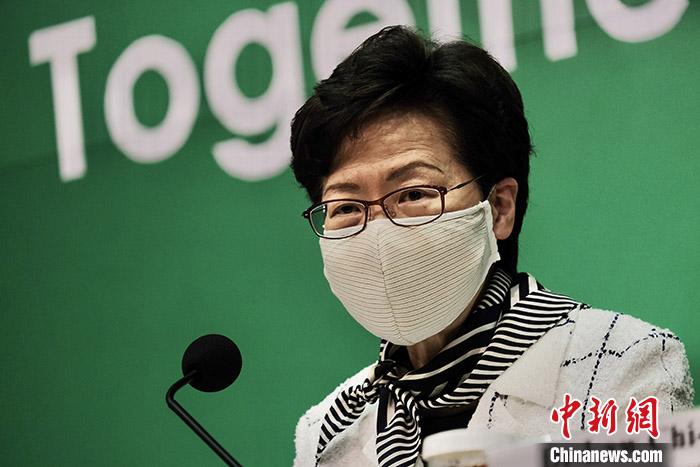 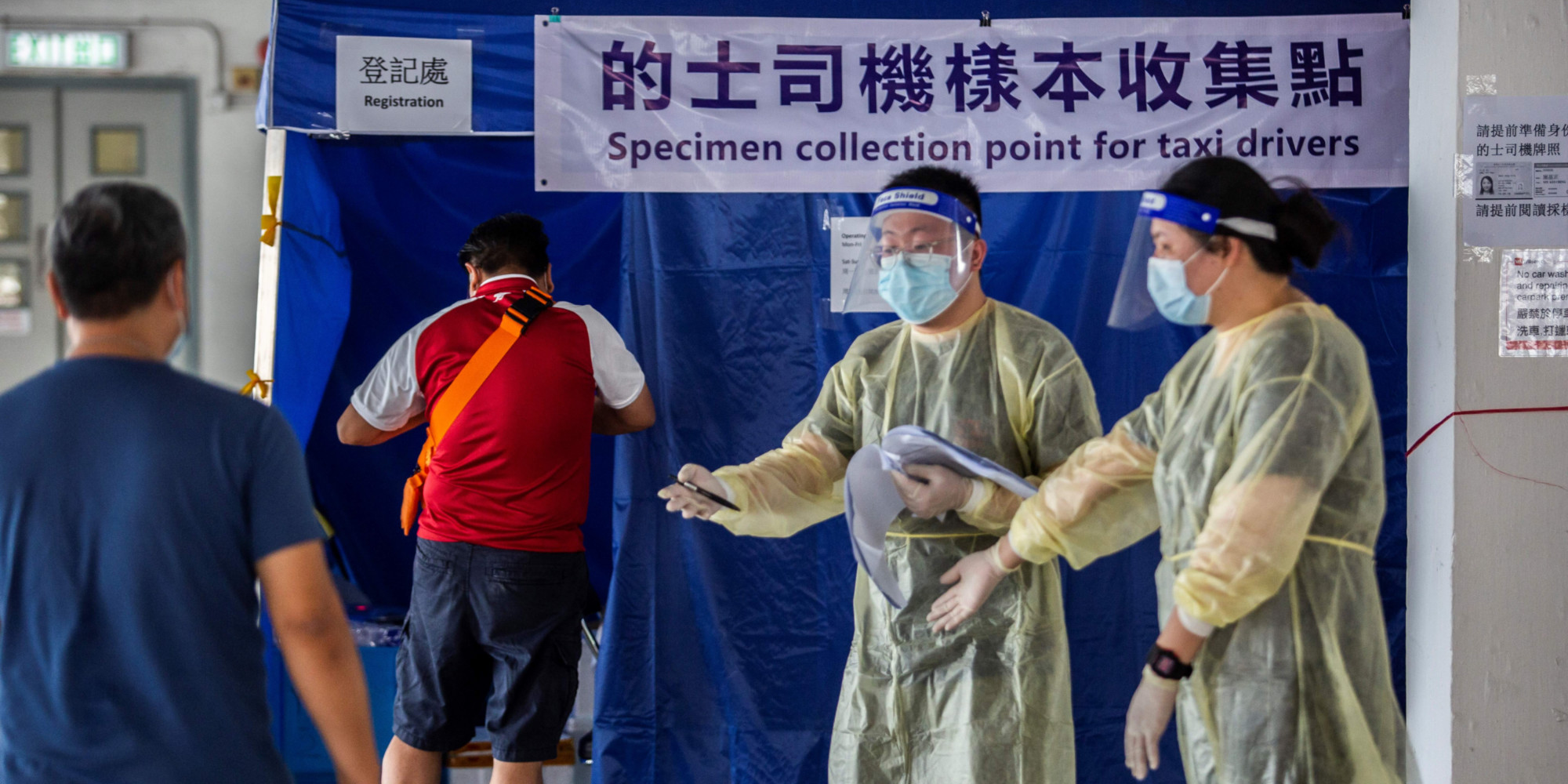 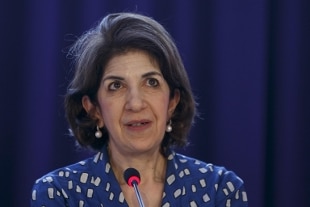 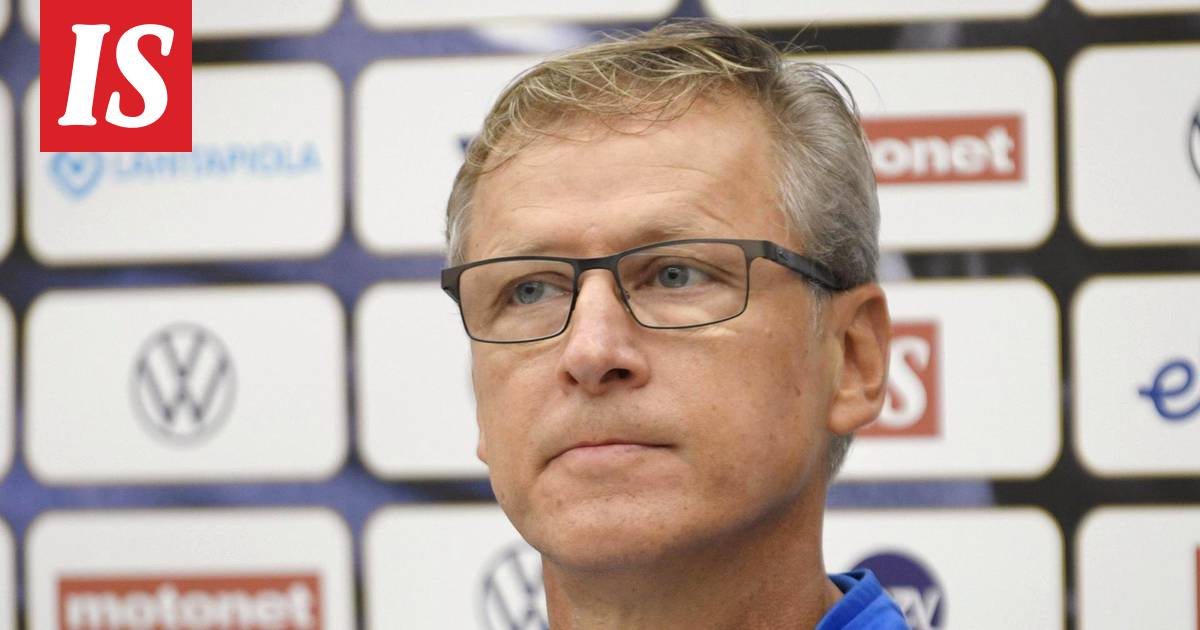 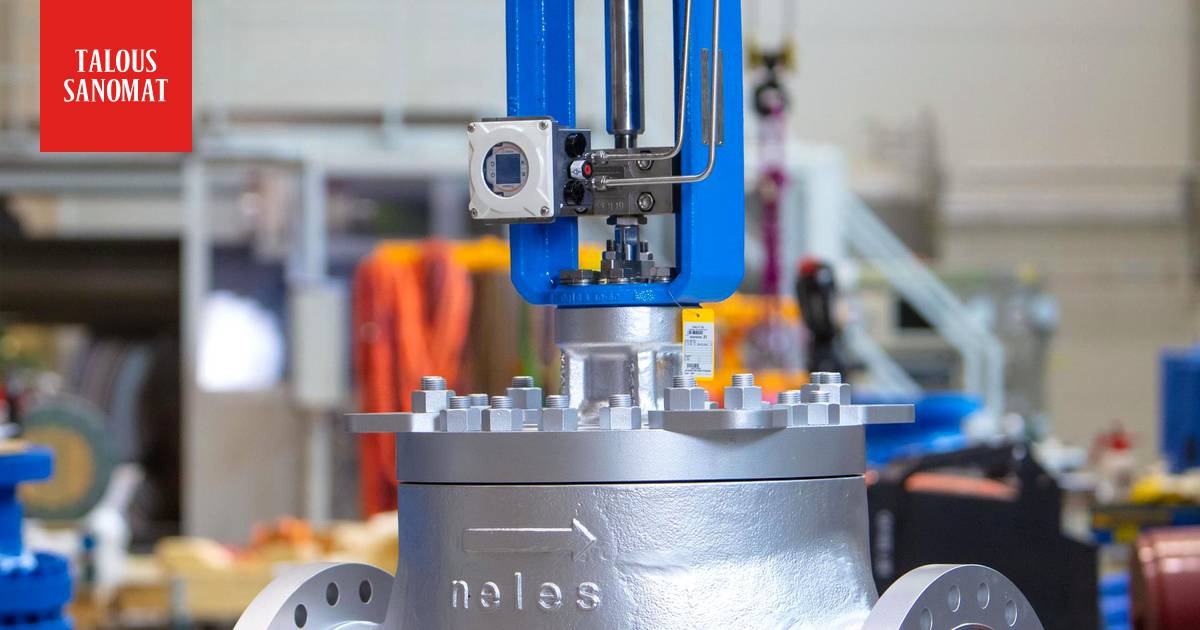