According to the organizers, more than 40,000 people (4,000 according to the police) gathered for the second consecutive day on Tuesday (September 3rd) in a city park following the call for a general strike launched by the confederation of trade unions. ...

According to the organizers, more than 40,000 people (4,000 according to the police) gathered for the second consecutive day on Tuesday (September 3rd) in a city park following the call for a general strike launched by the confederation of trade unions. After 13 weeks of demonstrations, the protesters intend to defend until the end of the freedoms that they consider threatened by Beijing. A gathering in the calm. Hong Kong looks on Tuesday to catch its breath after the protests this weekend.

The fire of the pedestrian crossing must soon go green and it is an army of white-collar executives who are about to cross for the lunch break. The restaurants of Wan Chai district are frequented by employees of the glass towers next door.

Last Saturday, these same streets were the scene of violent clashes between police and protesters. Biotechnology representative Jason, 50, arrives from Taipei a little worried. He saw the pictures on TV. " I worry a little bit about the crowd," says the commercial executive in biotechnology. I saw on television that some of the protesters were going through the malls and other places where we have customers. "

Urban guerrilla scenes have left their mark. Saturday night, the passage of young masked demonstrators has had the effect of a swarm of grasshoppers on street furniture. All the grids separating the avenues have been sawn to make barricades, they have not been replaced. But for the rest, it's "buisness as usual" says this grocer. " Normal ... Yes everything is normal, it's over! We just had a day off because of the clashes. Anyway, in case of danger, the boss tells us to close. "

The hardware store is also open. Two months ago, he began selling work helmets and respiratory masks to protesters. How is business going ? " Not very good. Because of the disruption and the traffic, we lost our customers of the shipyards. "

If the hardware store hopes for a return to normal, the cell phone screen repairer in the center of the computers next door, says he does not miss work. Orders would increase even in the aftermath of the demonstrations. 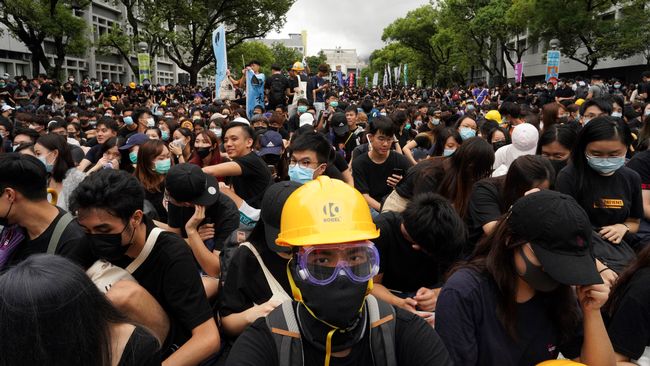 Hong Kong protests .. China indignant and Trump on the line of crisis 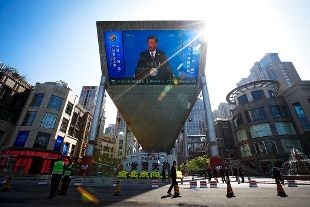 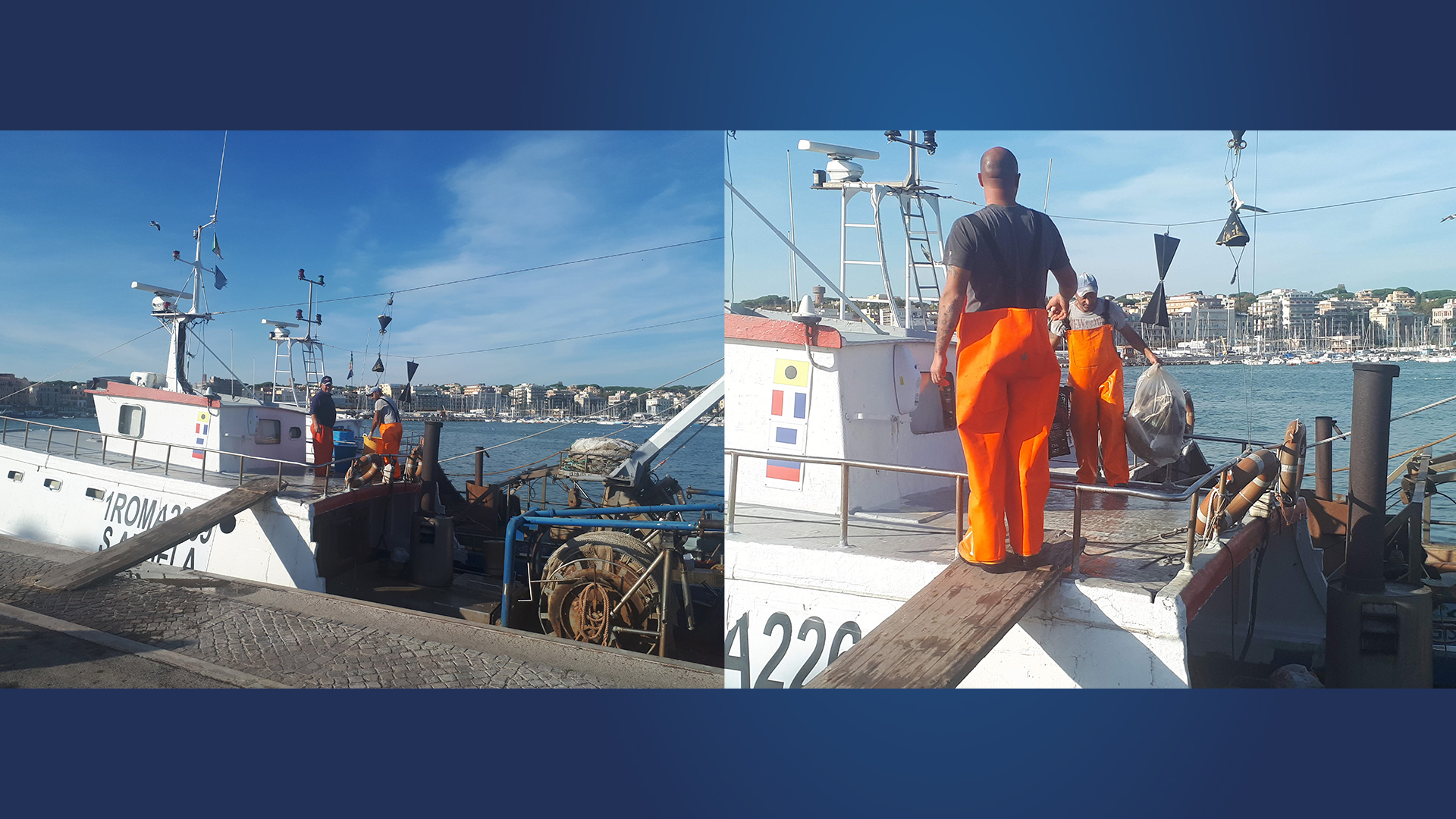 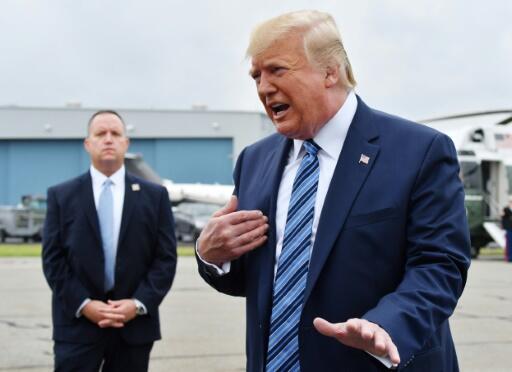 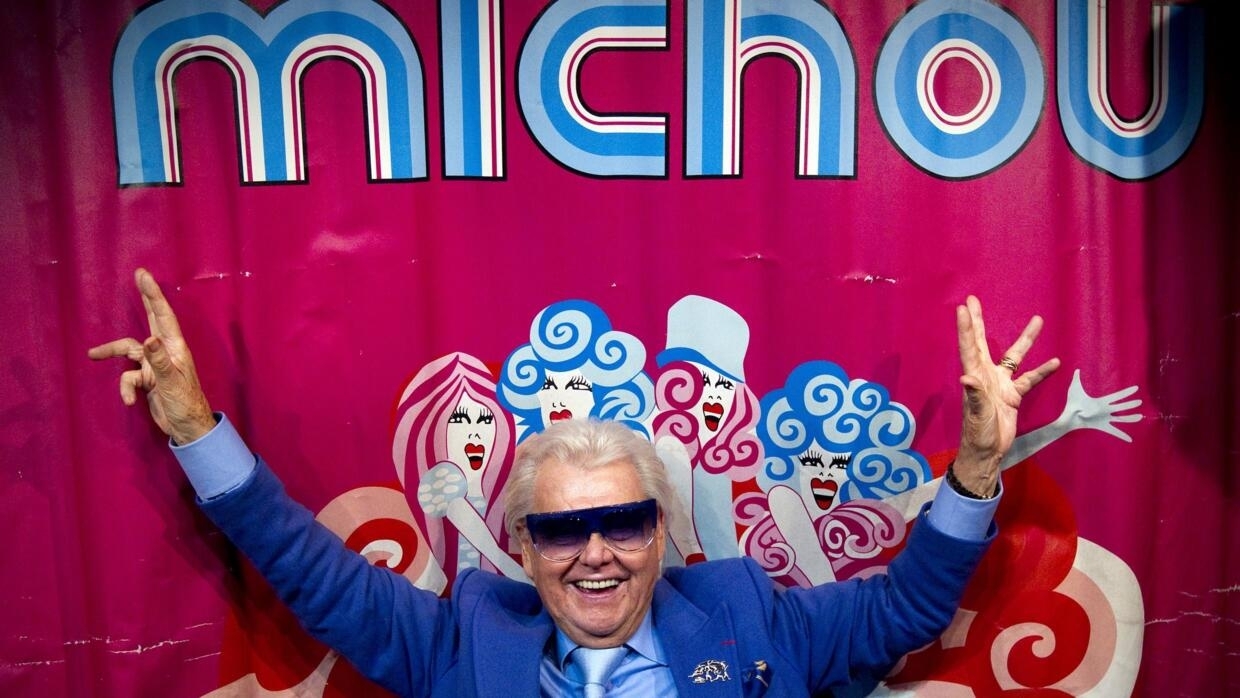 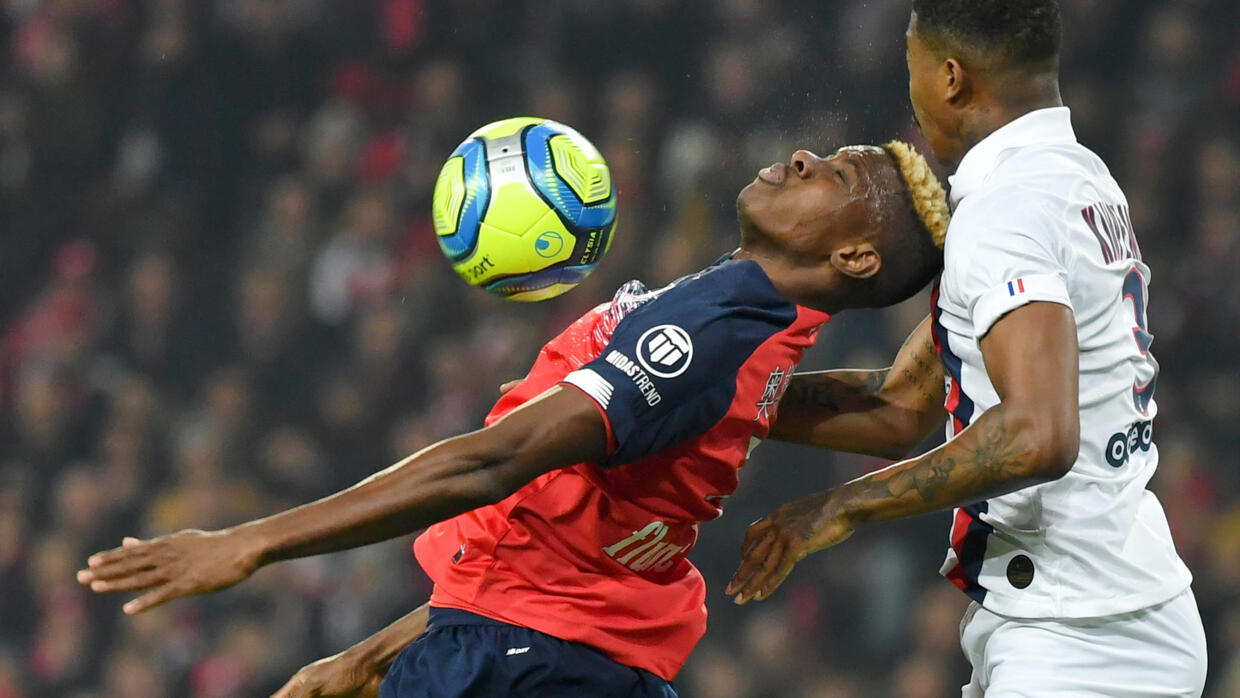 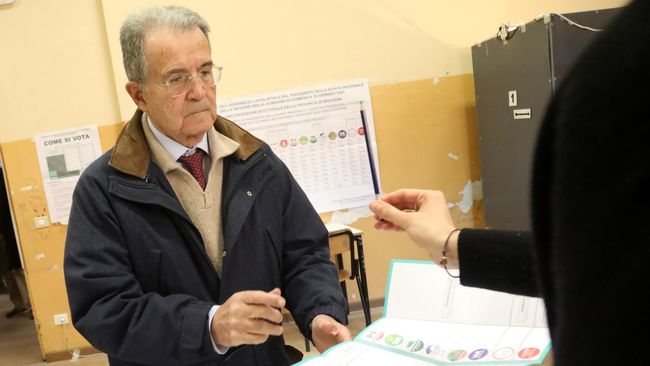 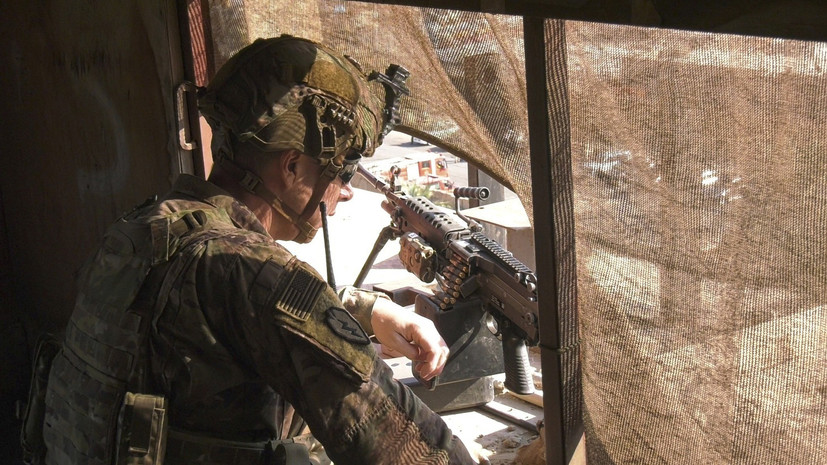 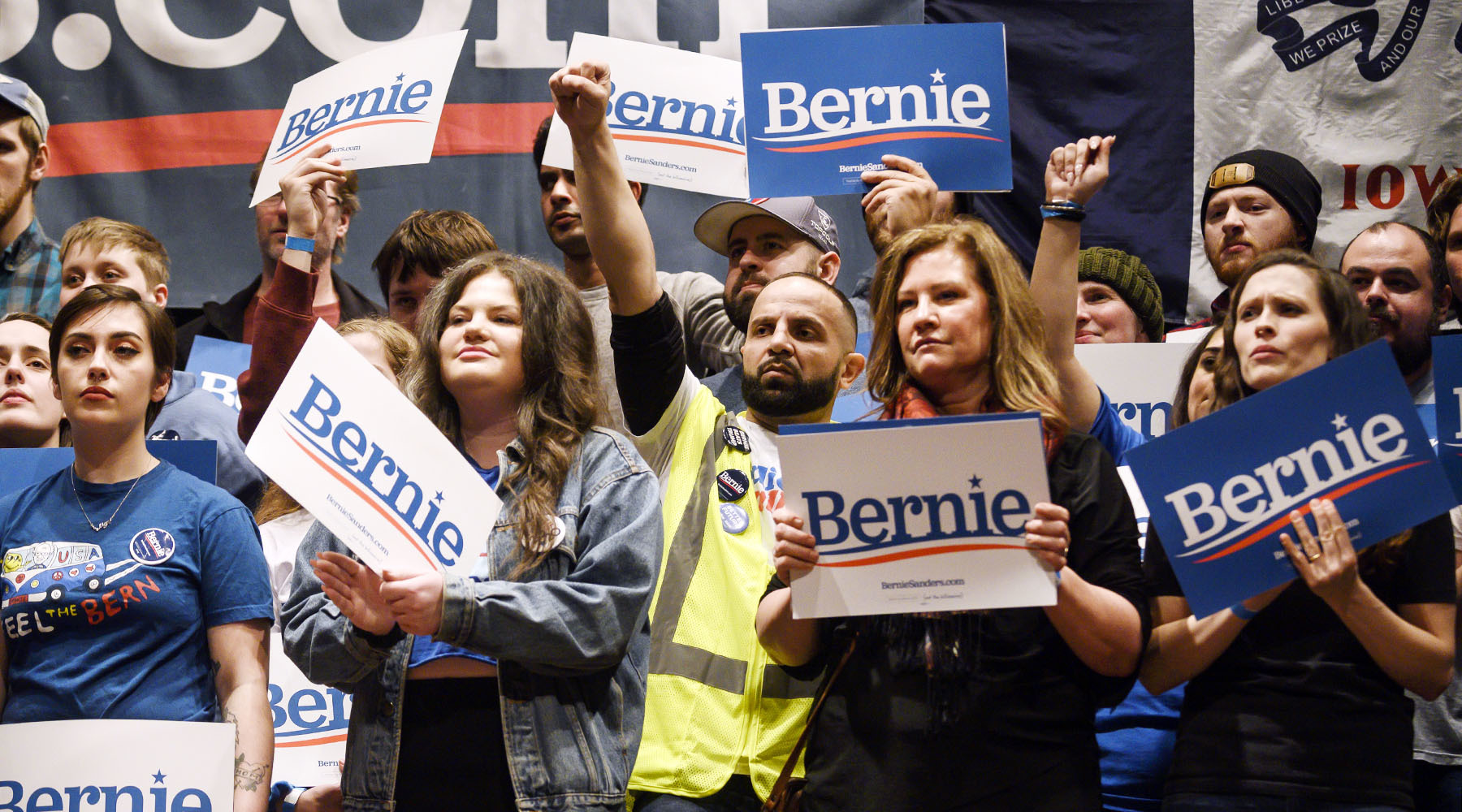