In the press this Monday, September 2, 2019: concerns about the radicalization of protests in Hong Kong, the debate on firearms revived in the United States, and the difficult fight against Ebola in the DRC. 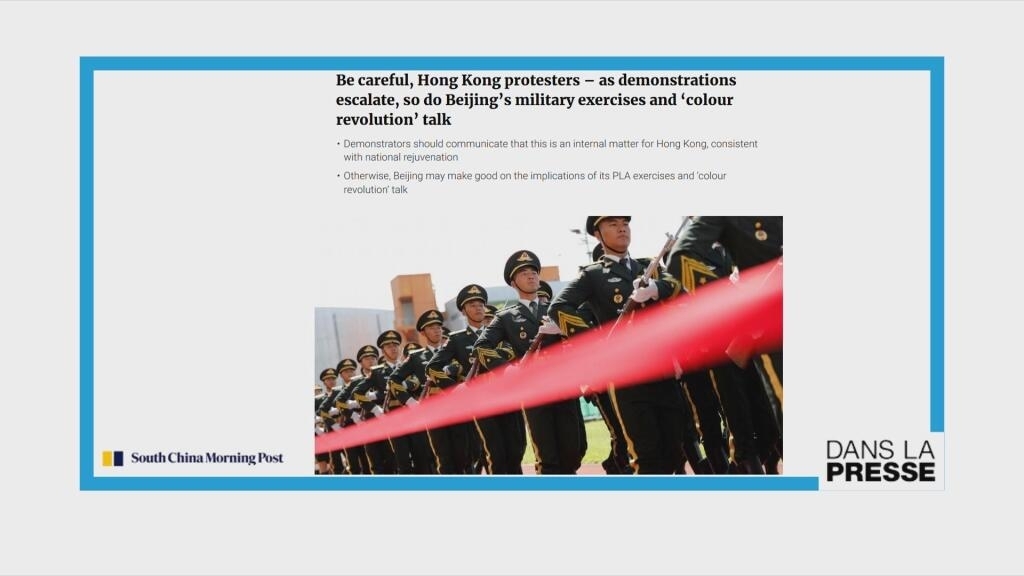 The press is worried this morning about the radicalization of the demonstrations in Hong Kong. The South China Morning Post sends a message to the protesters. For the daily, they must be careful not to play with the patience of Beijing. The regime will not tolerate a revolution that could destabilize the country.

The Atlantic , for its part, looks at the relationship between the Hong Kong police and the protesters. For the American magazine, the police, formerly respected, have become the symbol of intolerable violence. In particular, the police's attitude towards the beating of demonstrators in the Hong Kong metro last June by supposed members of the triads, the Chinese mafia.

The New York Times looks at gun violence in the United States. After a new shootout in Texas this weekend, a new thinking on weapons must take place says the daily. A debate particularly on assault weapons to high-capacity magazines.

Finally, Libération traveled to the Democratic Republic of Congo to meet those fighting the Ebola virus. Doctors and carers who often have to face the mistrust of a population that does not believe in the existence of the virus. Difficulties accentuated by the presence of armed groups in the region. 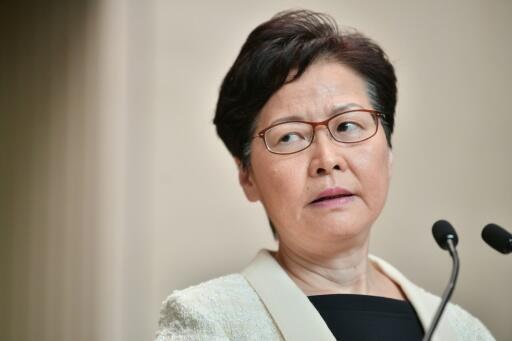 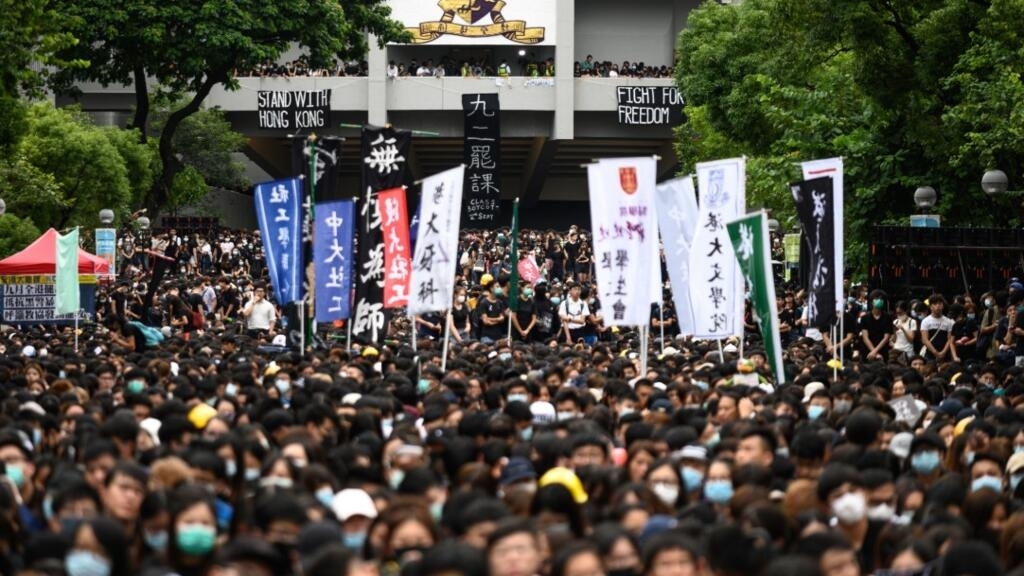 In Hong Kong, the protest continues despite the abandonment of the bill 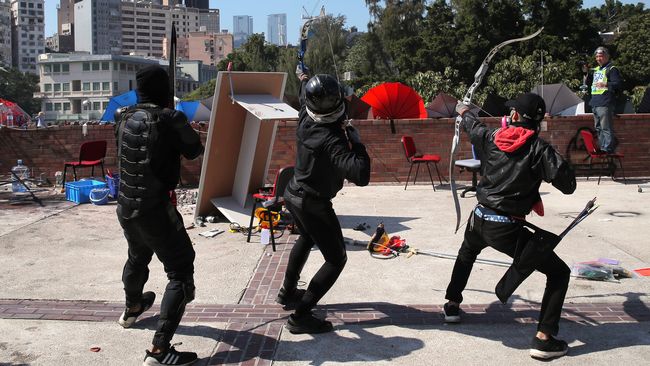 Protesters in Hong Kong attack with arrows and petrol bombs 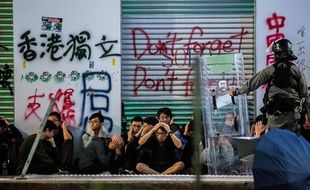 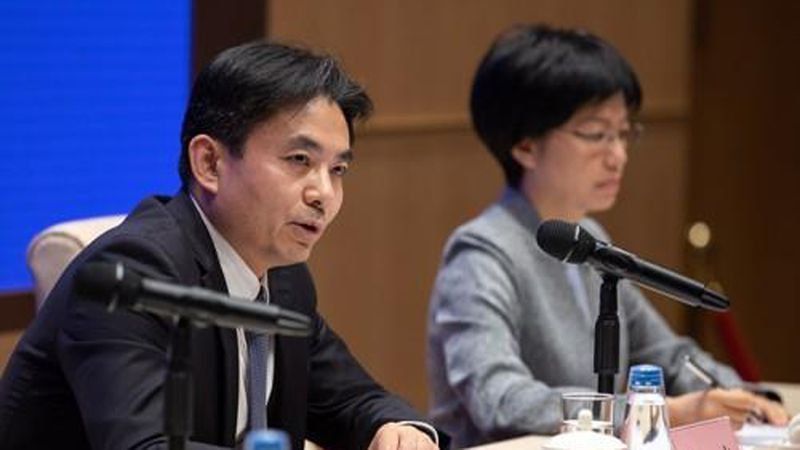 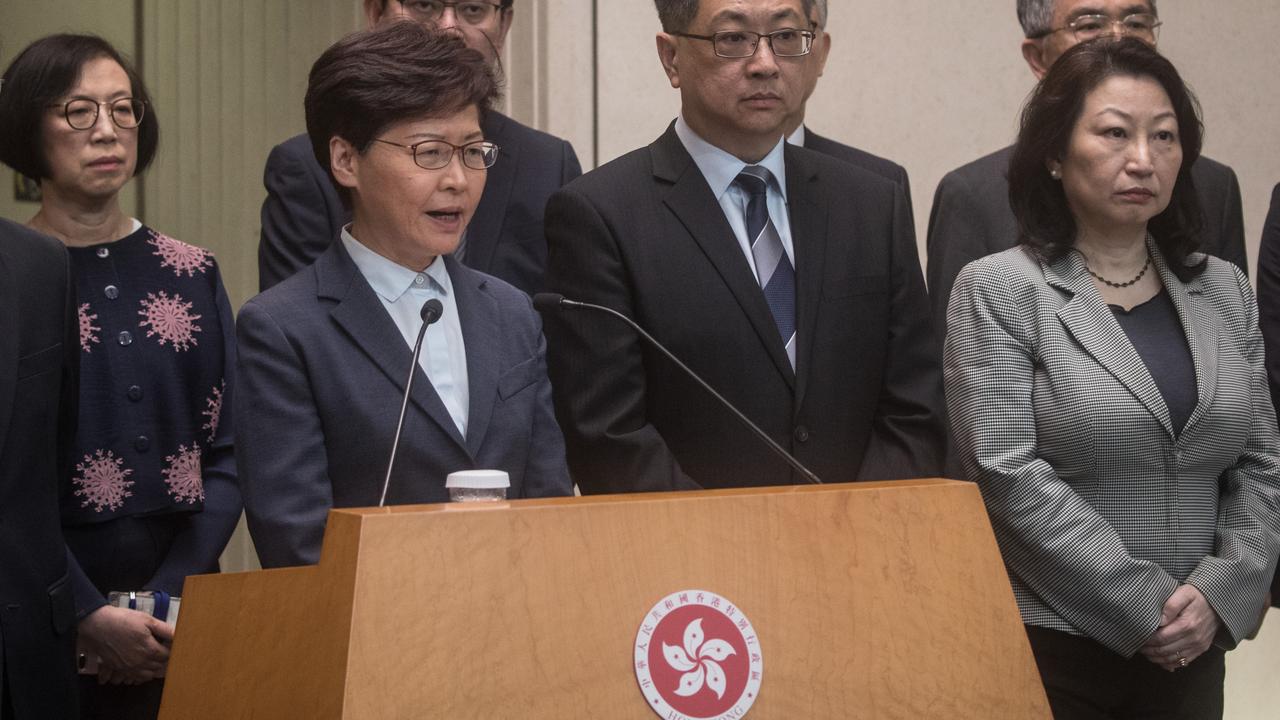