Antonio Guterres, Secretary General of the UN arrived this Saturday, August 31, in Goma for "a visit of solidarity" in the east of the Republic

Antonio Guterres, Secretary General of the UN arrived this Saturday, August 31, in Goma for "a solidarity visit" in the east of the Democratic Republic of Congo (DRC). The region is prey to an Ebola epidemic and also hit by attacks by armed groups including the ADF.

UN Secretary-General Antonio Guterres has come to support " the DRC's armed forces in the fight against terrorism " which represents " a threat not only to Congo but to all of Africa ", he said. declared upon arrival in Goma.

The security of the Congolese people and the people of North Kivu is for us an essential priority.

Antonio Guterres visiting the DRC on the Ebola front

Ebola in the DRC: more than 2000 deaths since the beginning of the epidemic 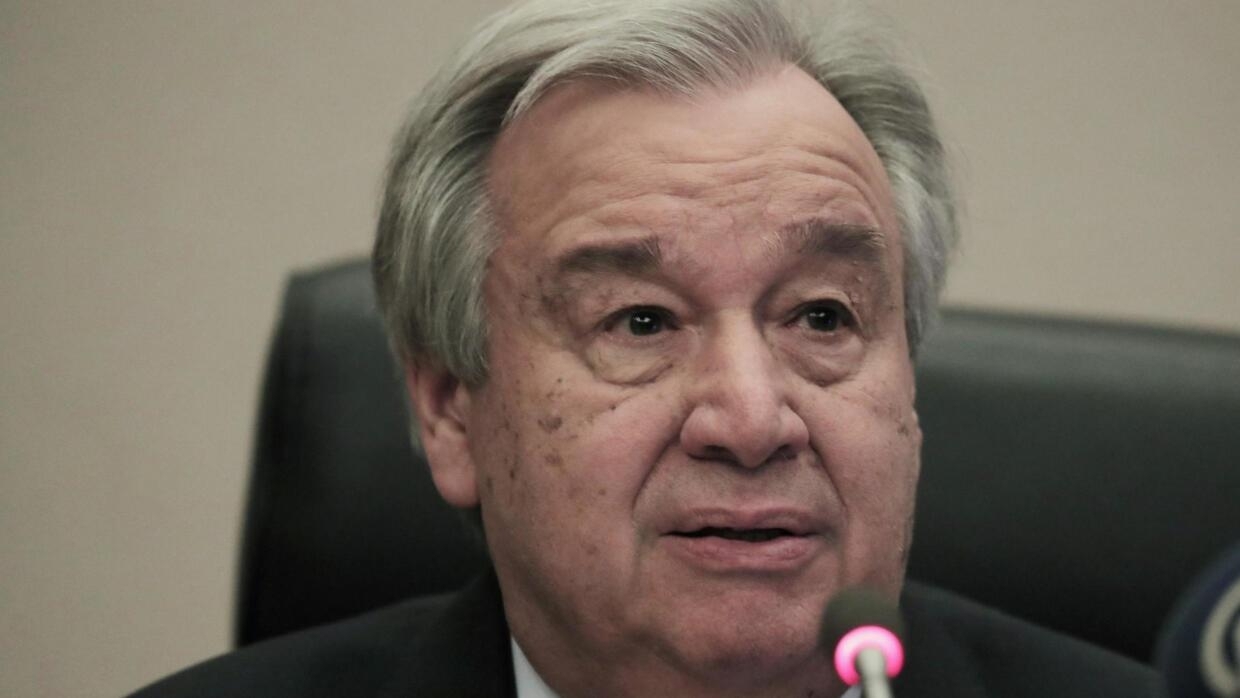 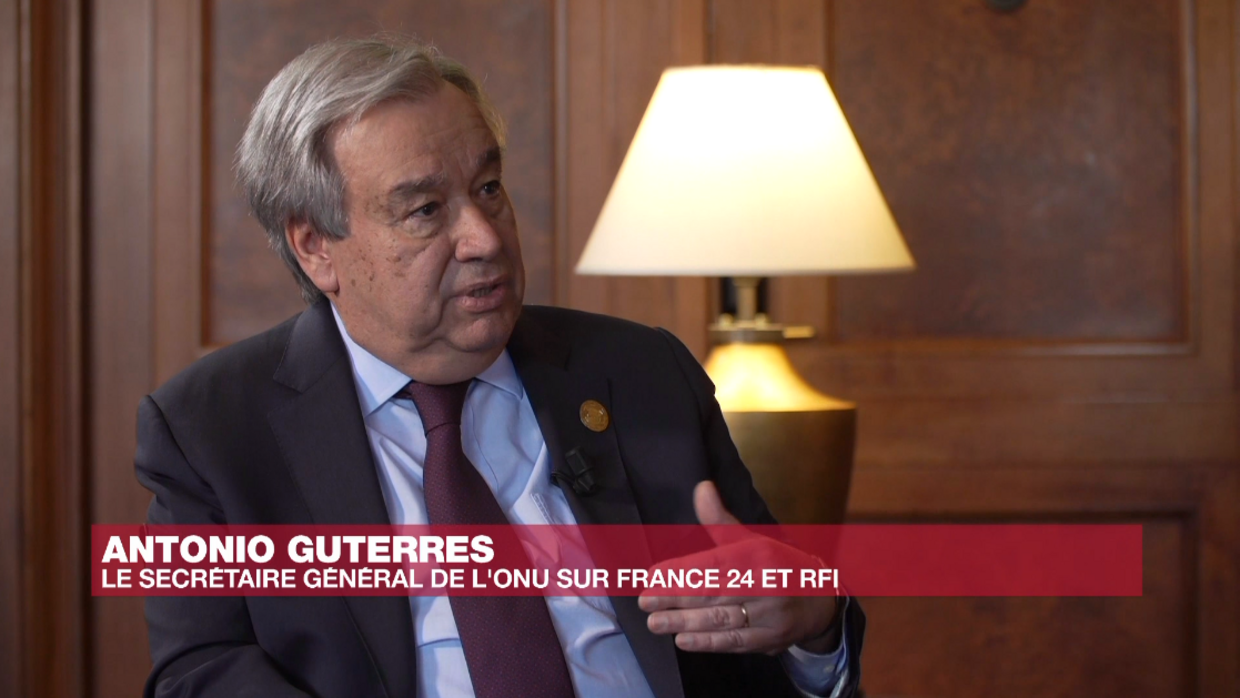