"There are minor, noted, non-systematic and unintentional administrative irregularities," said a spokeswoman for the European Parliament, adding that the case in Parliament was "closed". &amp; nbsp; 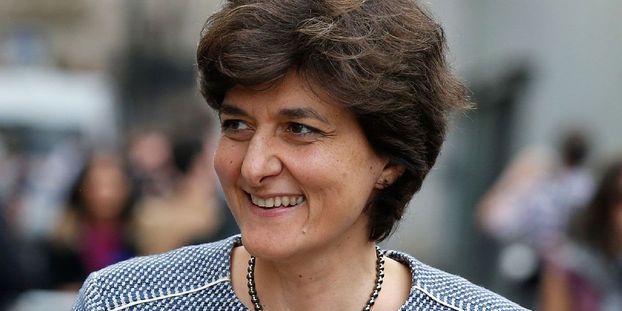 "There are minor, irregular, non-systematic and unintentional administrative irregularities," said a spokeswoman for the European Parliament, adding that the case in Parliament was "closed".

ANALYSIS - Sylvie Goulard, a choice that has imposed on Emmanuel Macron

The designation of Sylvie Goulard on Wednesday, by President Emmanuel Macron, to occupy the post of France to the Commission, caused some grinding of teeth because of his alleged involvement in a case of fictitious jobs of assistants of party MEPs Modem. An EU specialist with recognized skills and a centrist MEP from 2009 to 2017, she had to leave the post of minister of the armed forces just a month after her appointment in 2017, along with the centrists François Bayrou and Marielle de Sarnez.

In an interview Friday morning on the BFM TV channel, the Secretary of State for European Affairs, Amelie de Montchalin, had claimed that the European Parliament had whitened Sylvie Goulard after an "internal investigation". "The European Parliament, for two years, has itself looked at what happened and concluded that there was no information to suggest that she did not do things according to the rules "she said.

The French judicial inquiry into this case is continuing, however, where former parliamentary assistants and a few MEPs have been heard. To date, Sylvie Goulard has not been summoned. It now seems, according to a source familiar with the case in France, that it is not the most involved among the six parliamentarians referred to in the case. 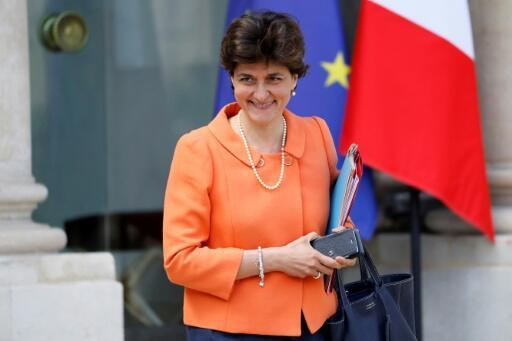 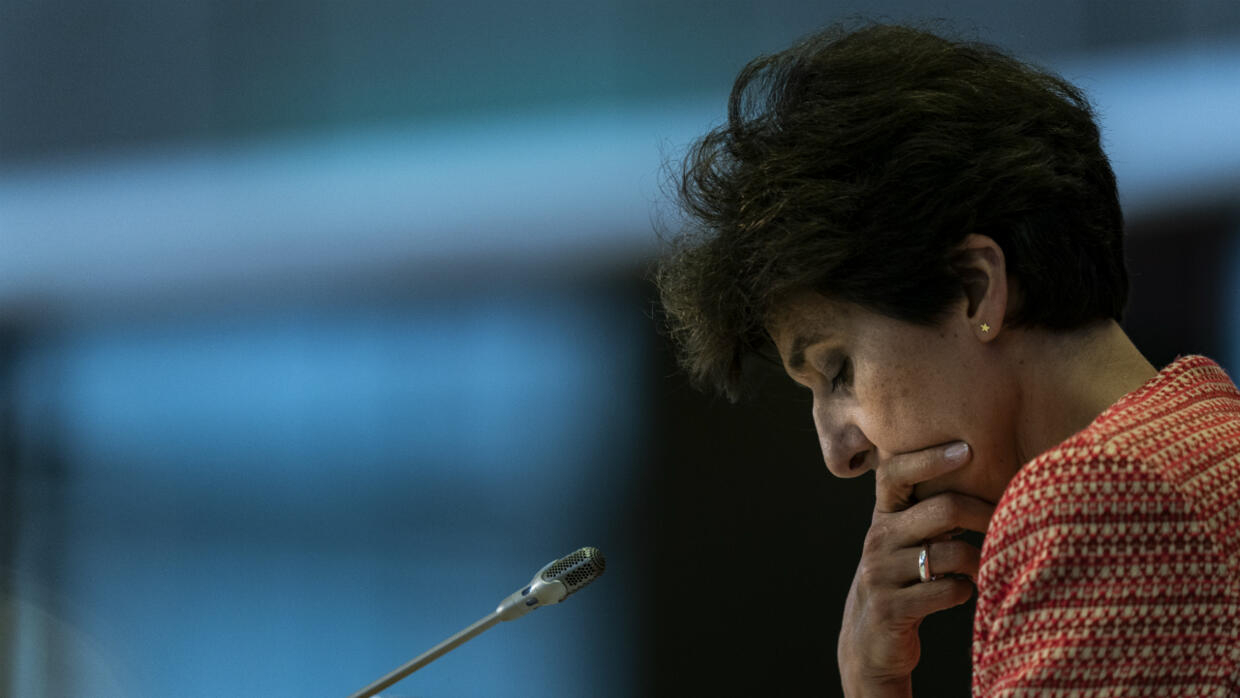 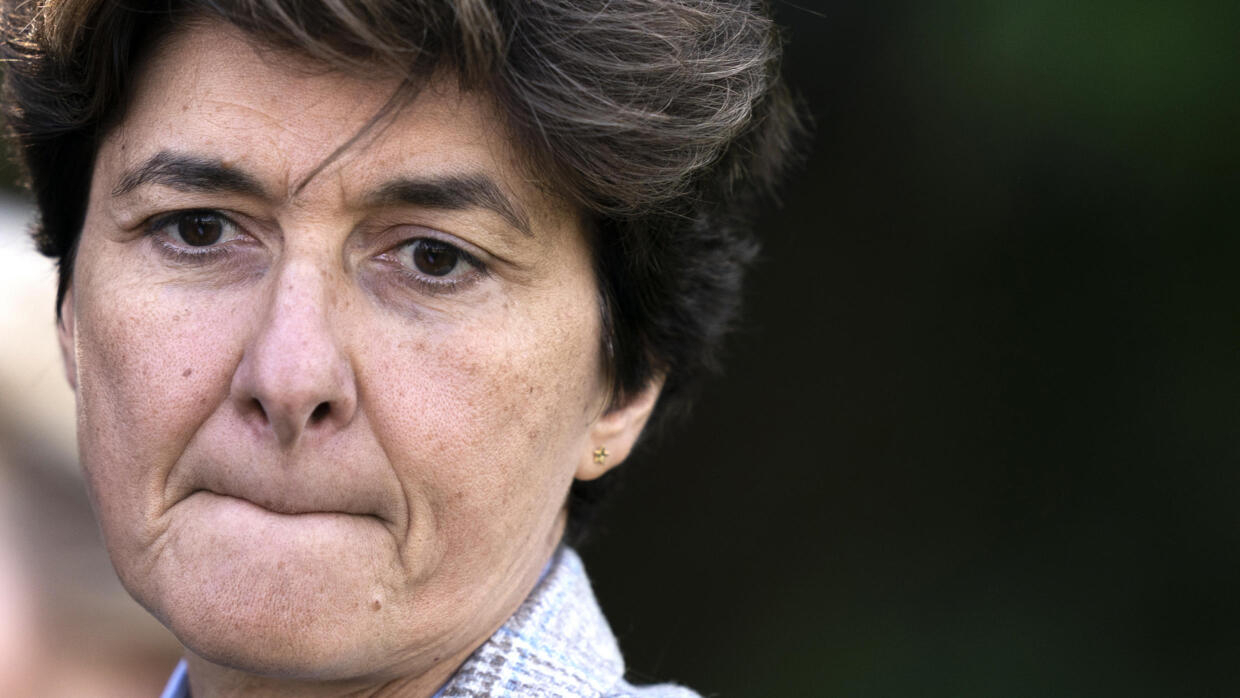 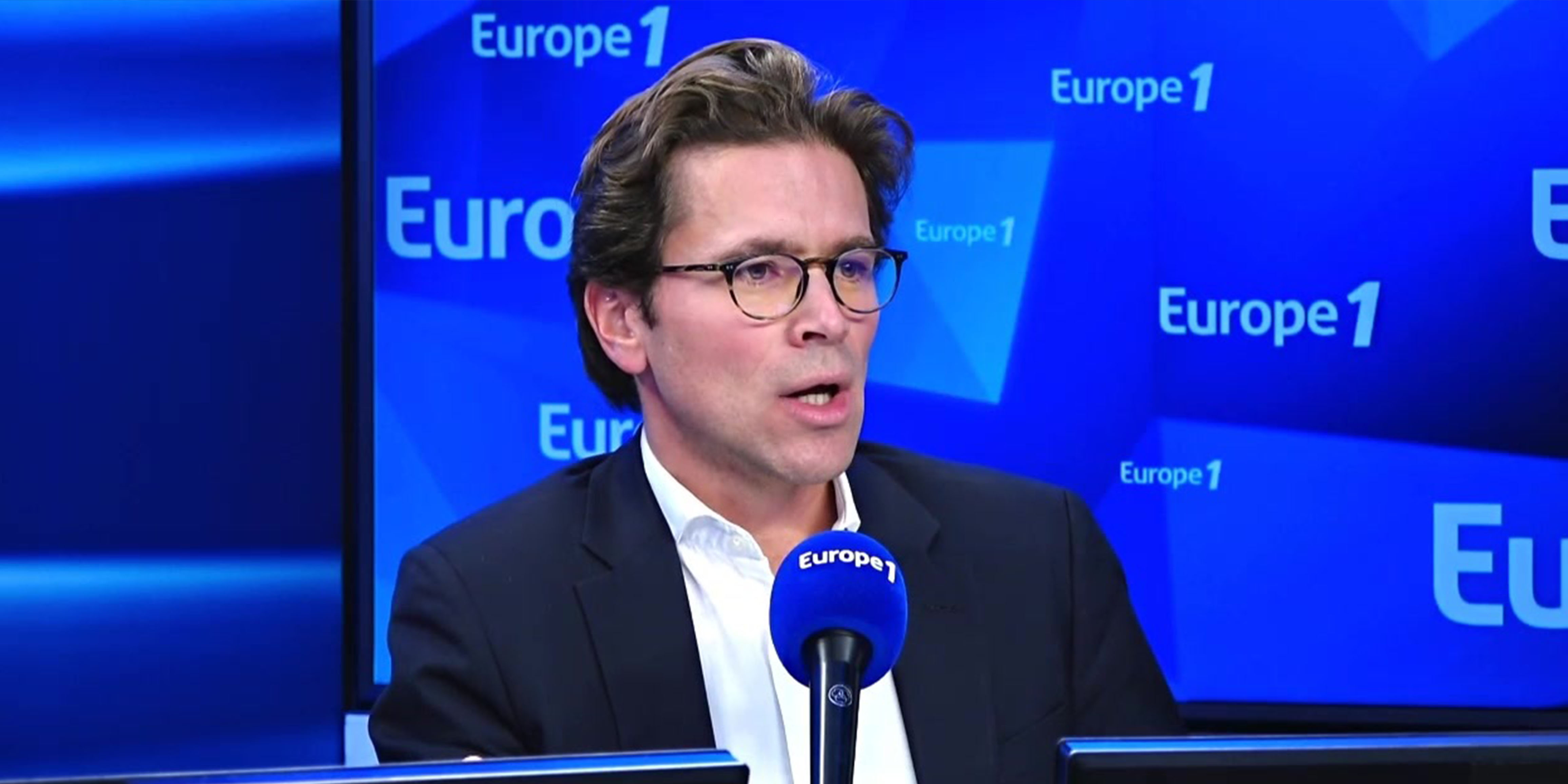 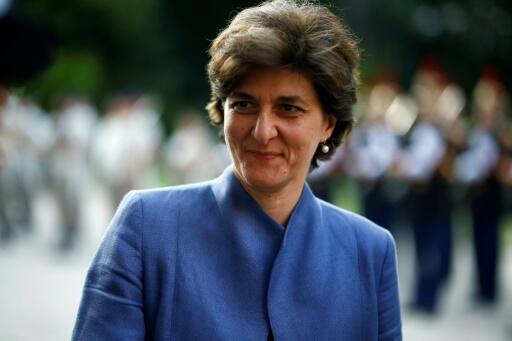 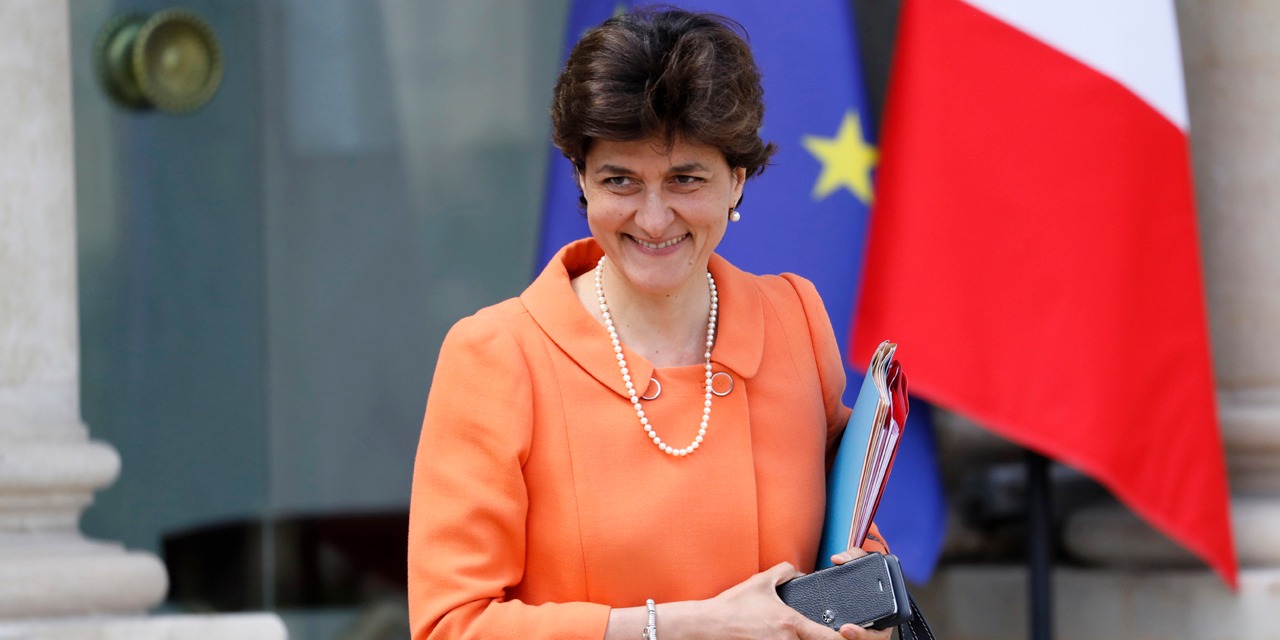