RT will present the documentary film “Beslan. Life for the Angels "

Channel RTD will present the film “Beslan. Life for Angels ”, which tells about the fate of those who survived the tragedy in Beslan 15 years ago, the premiere is scheduled for September 1. 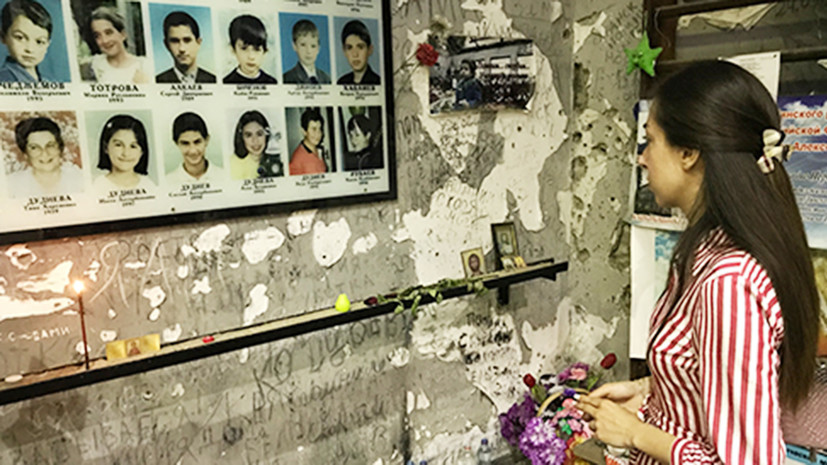 Together with the participants in the events, the RTD film crew returned to Beslan School No. 1 to recall the days of the tragedy.

The authors of the film will tell you about the fate of the former hostages, and talk with a special forces officer who participated in their rescue.

“I was hostage, my mother, my elder brother Boris, my elder sister Vera and my cousin Anya. I, mom and sister Anya survived. Sometimes you ask yourself the question: why is there a brother and sister? We were sitting nearby. And they are not, and you are. Not even why, but why I stayed alive. It's not just like that. I guess I'm somewhat indebted. I owe this world. I have to justify my life with something good, ”said Irina Gurieva, a student at Beslan School No. 1, who was 7 years old in 2004.

Dzerassa Kudzaeva also spoke about her memories, who went to first grade 15 years ago and was on the school line with her whole family.

“We had to give the first bell, and I remember, they still gave me a bell. I remember the boy already lifted me up, they gave me this bell, and ... I didn’t have a chance to ring, ”she recalls.

In 2011, the RTD film about the Beslan tragedy “The City of Little Angels” received a silver statuette of the OMNI Intermedia Awards television and web design award. 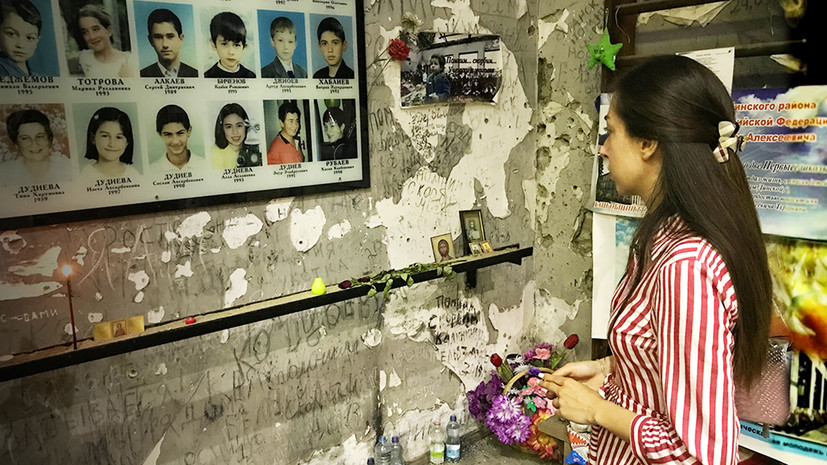 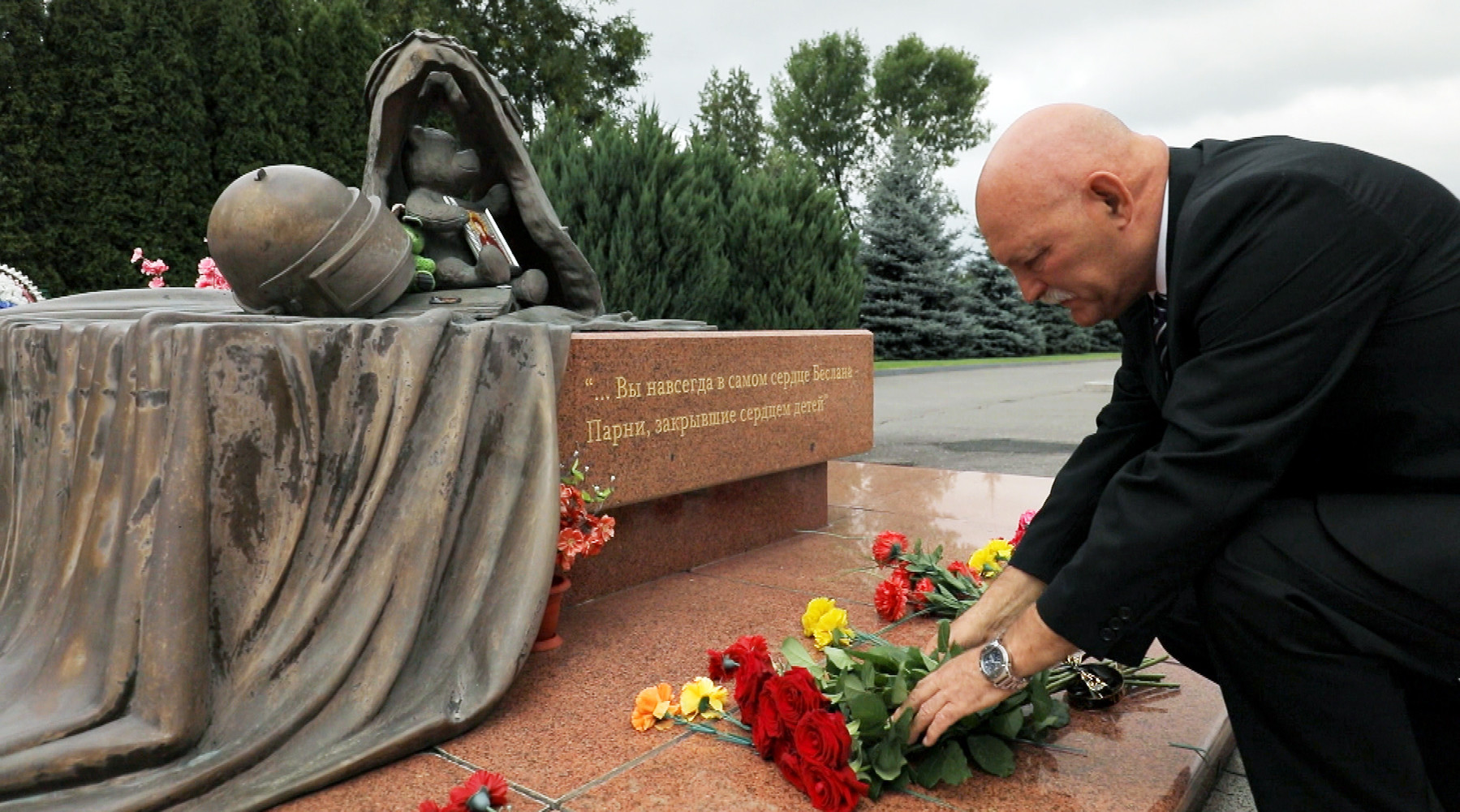 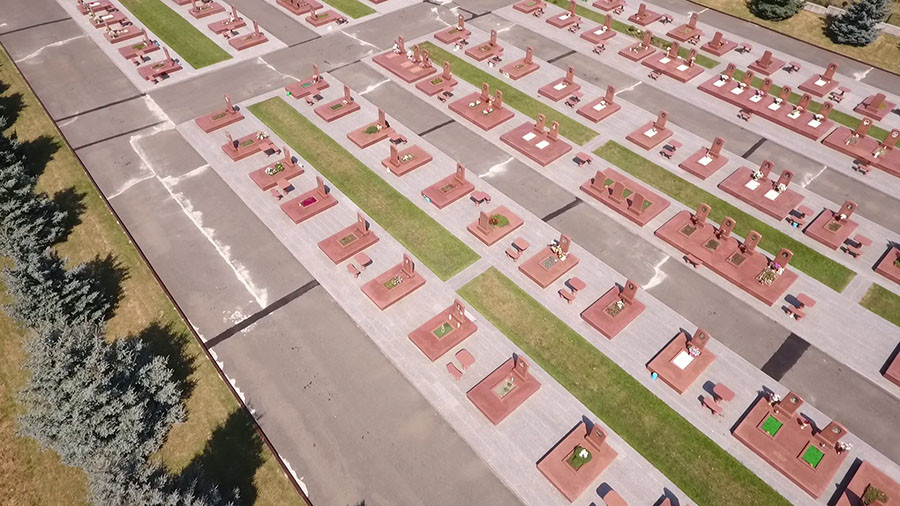 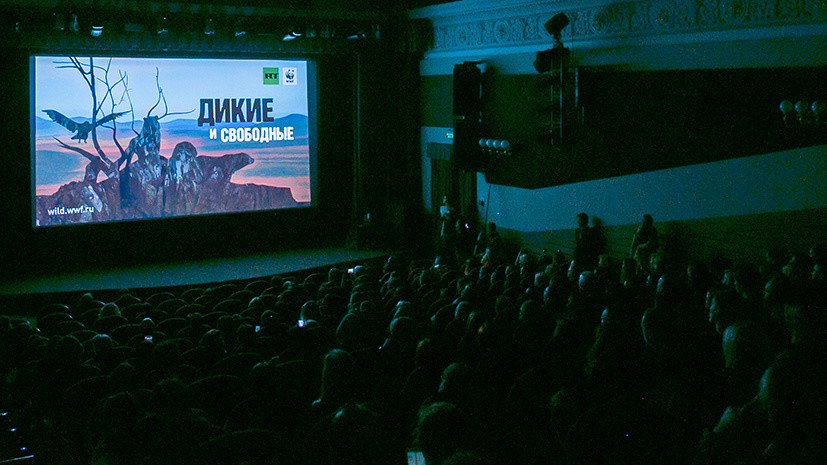 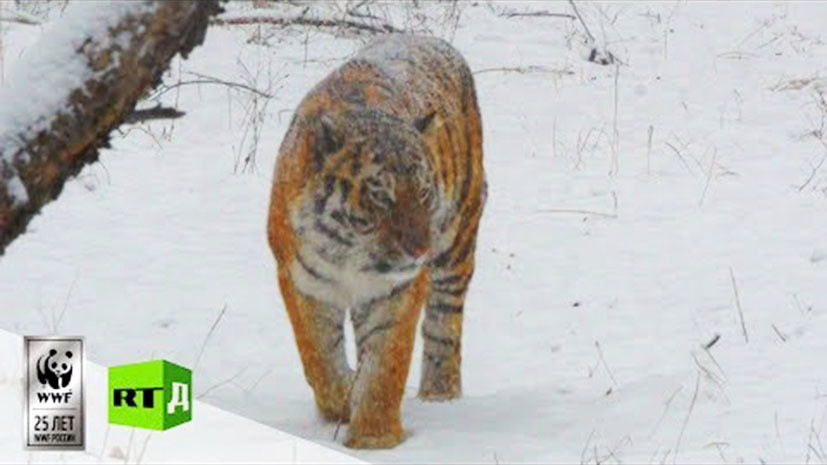 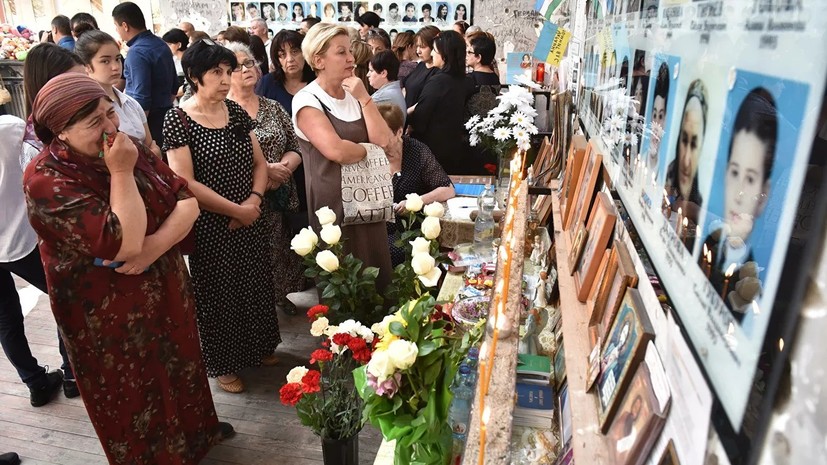 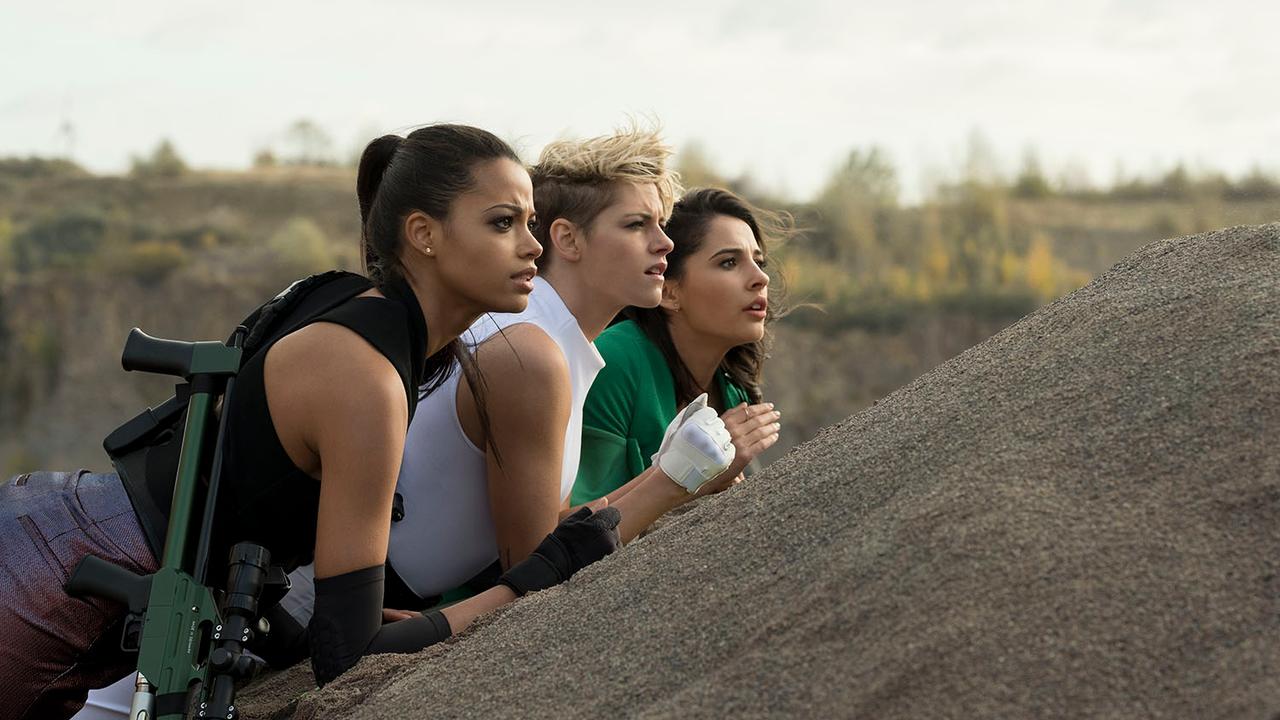 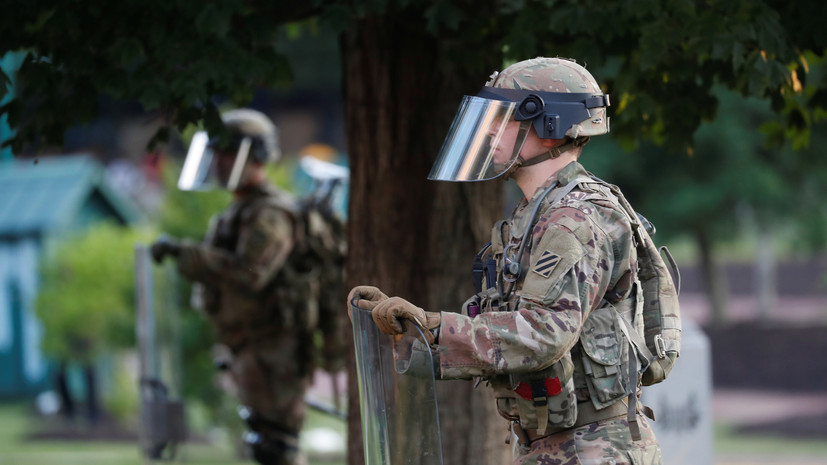 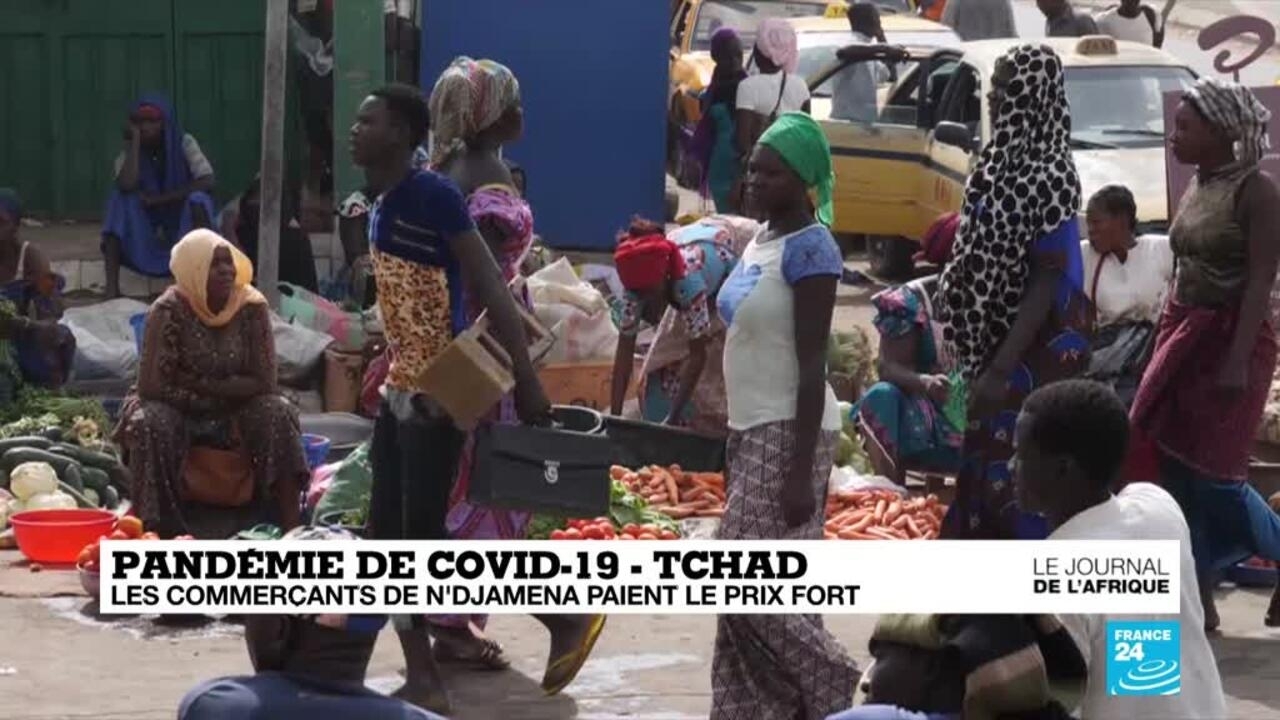