Lebanon: There is no fear for depositors' money from US sanctions

The financial and banking circles in Lebanon confirmed the country's ability to face the repercussions of the US sanctions on the Jamal Trust Bank and assured depositors that their money would be safe.

Lebanese Finance Minister Ali Hassan Khalil said on Friday he was "sure of the ability of the banking sector to absorb the repercussions of the decision ... and to ensure depositors' money ... and the central bank is doing the necessary."

The Jamal Trust Bank on Friday rejected allegations that it was helping to finance Lebanon's Hezbollah and said it planned to appeal against US sanctions.

Washington targeted the bank and its affiliates with sanctions on Thursday for allegedly facilitating Hezbollah's financial activities.

The US Treasury Department accused the bank of transferring money to the families of what it called "suicide bombers."

Jamal Trust, a commercial bank that began operations 50 years ago and has branches across Lebanon, said it "categorically denies all the allegations" that led to the surprise sanctions.

The bank stressed its strict adherence to "international rules and regulations related to combating money laundering and terrorist financing," adding that it will work with the Central Bank of Lebanon to protect the interest of depositors.

Assurances
In a statement carried by local media, the Association of Banks in Lebanon said that this step will not affect the Lebanese banking sector, and assured depositors that their money in the bank will be safe.

She stressed the ability of the central bank to take all necessary measures to address the situation, as happened in previous positions.

The sanctions would freeze Jamal Trust's assets in the United States and ban its dealings through the US financial system.

Central Bank of Lebanon Governor Riad Salameh said on Friday to the Arab Economic News website that the Central Bank is closely following the case of Jamal Trust Bank and that "all legitimate deposits are secured."

The Central Bank of Lebanon said today that the country's foreign exchange reserves increased by about 1.4 billion dollars in the second half of August to reach 38.66 billion dollars without calculating gold.

Lebanon is suffering a severe economic crisis, exacerbated by political turmoil plaguing the country, with a total public debt of $ 86.2 billion in the first quarter of 2019, according to a statement issued by the Ministry of Finance in May. 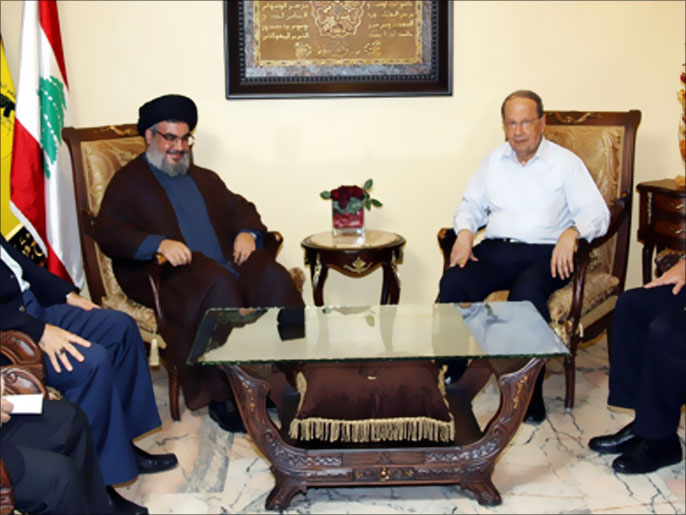 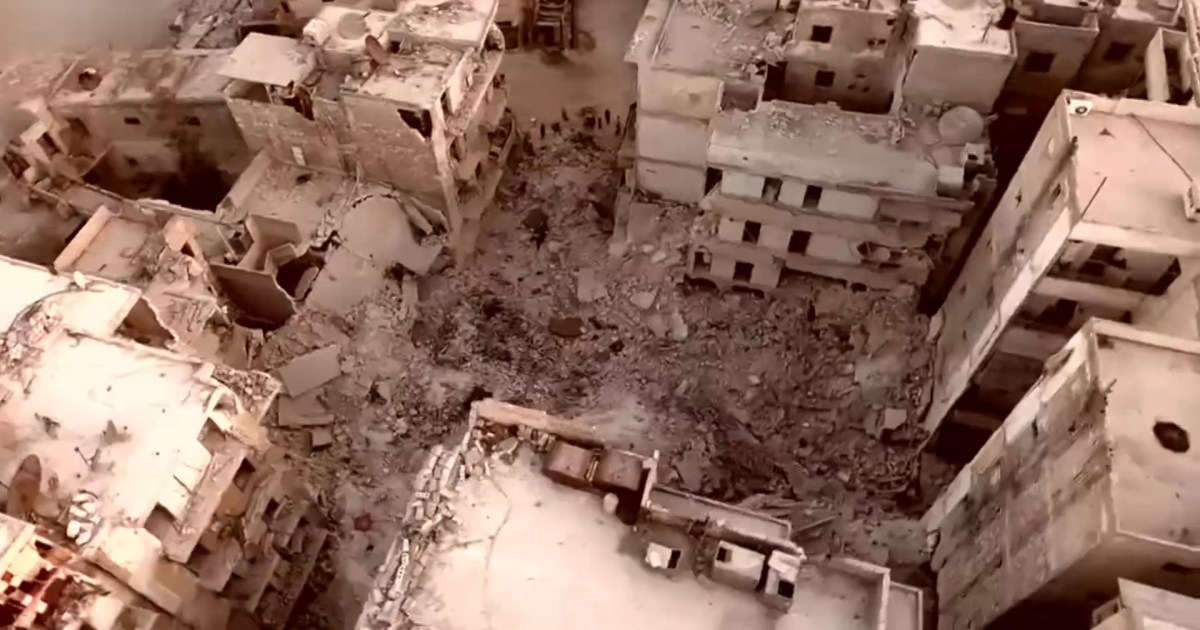 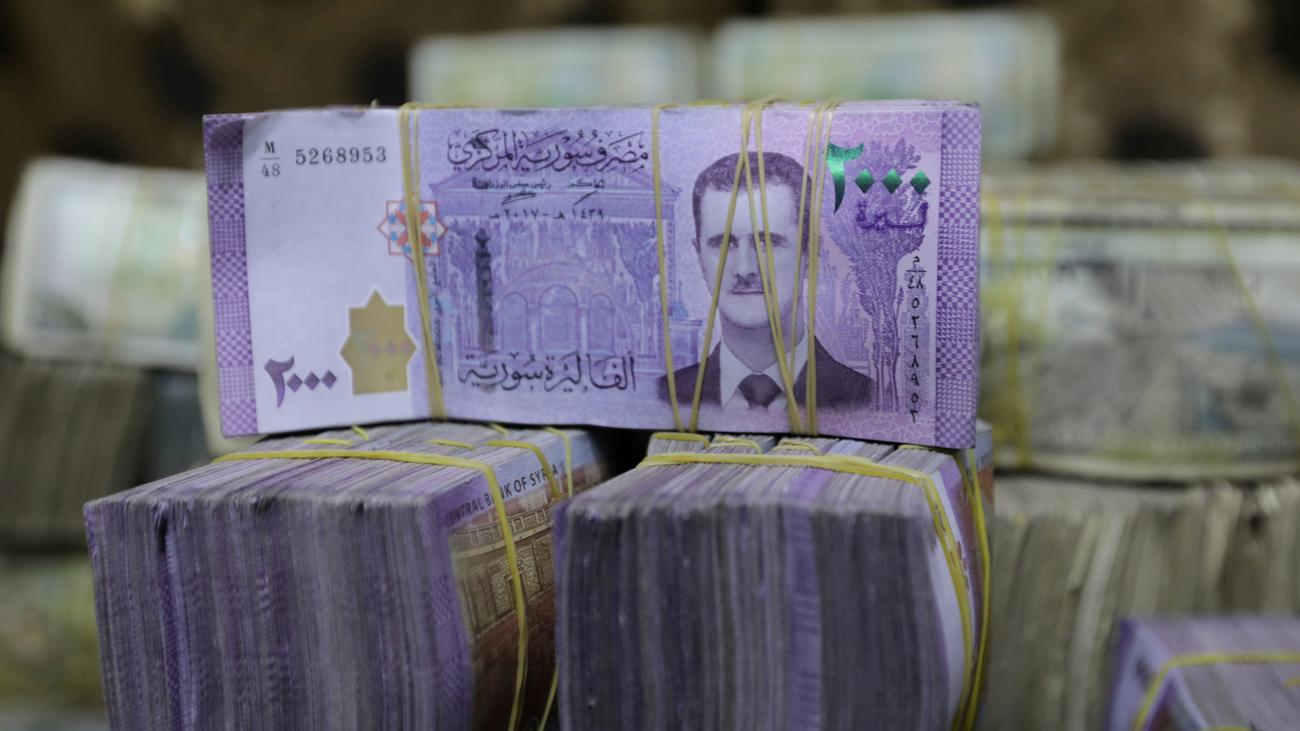 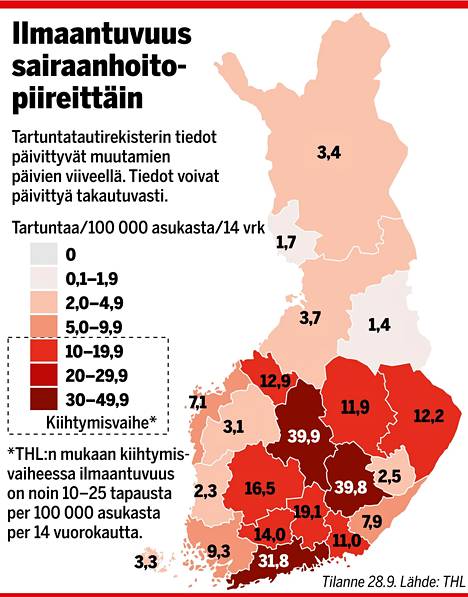 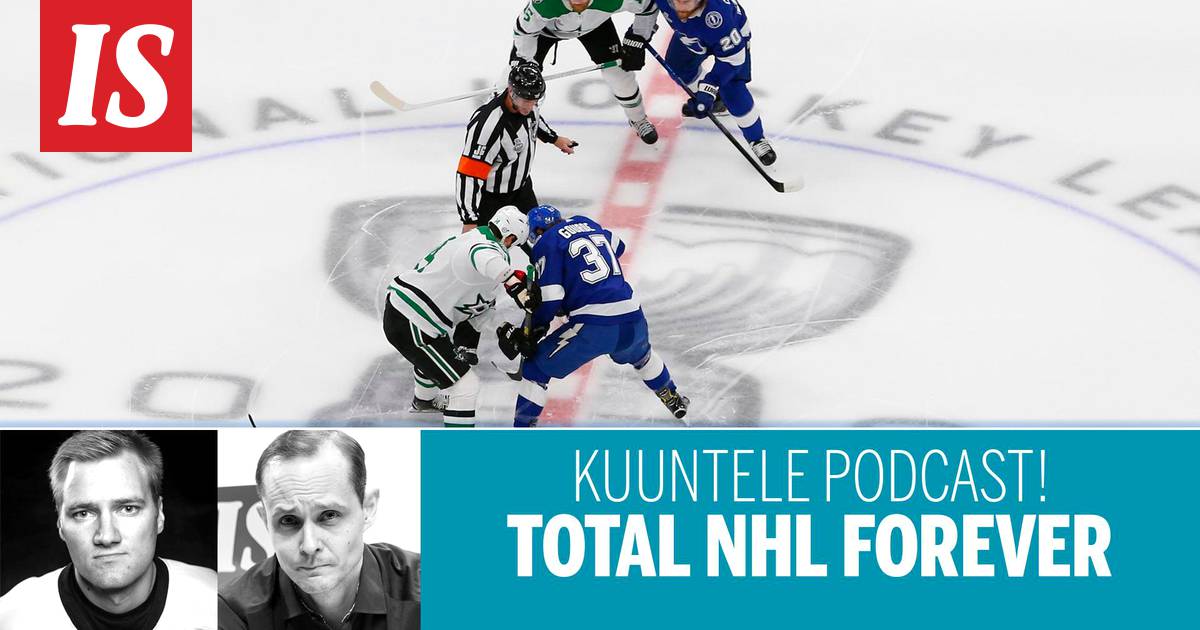 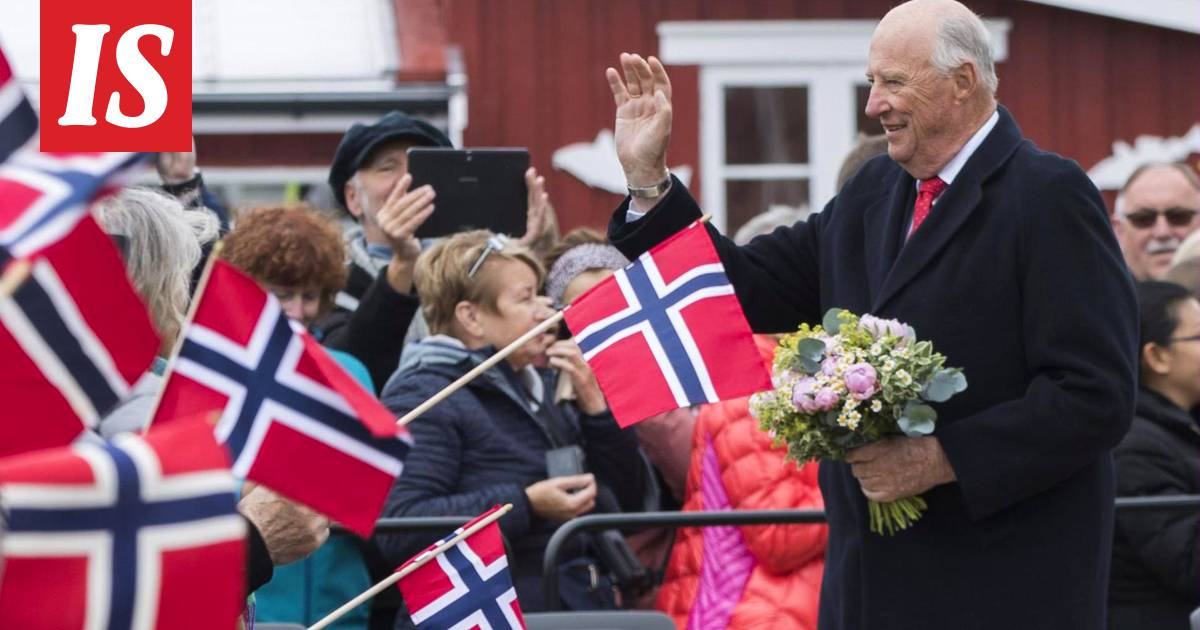