Proposals compiled by young bureaucrats from the Ministry of Health, Labor and Welfare

“I entered the graveyard of life” “I want to die every day”
These are the voices of young bureaucrats from the Ministry of Health, Labor and Welfare. I immediately thought while listening to the bureaucrats.
“I heard a similar voice from my unpaid doctor.”
(Sayaka Kobayashi, reporter from Kasumigaseki Real Report Team)

Proposal of impact by young bureaucrats

First, look at the wording of shock written there.

"I have always thought that I entered the graveyard of life while entering the province" (Minister's Secretariat, Chief Staff)
"You can work if you sacrifice your family" (Social and Relief Bureau, Assistant-level staff)
“I'm thinking about quitting every day” (Insurance Bureau, Chief Staff)

I feel like my heart is crushed by the sorrowful cry.

The results of the staff questionnaire also supported this voice.

For me, the Ministry of Health, Labor and Welfare is the first ministry in charge.

Although it was extremely hot, the air conditioner was not working, and it would be sweaty to go to the office for coverage.

NHK's booth in the press club is always fully operational with two fans.

The proposal also has the following statement: "Hot, dark, narrow" "32 degrees if the temperature of the desk is measured" "I am likely to get heat stroke in the province"

The worries of bureaucrats

Mr. A, a so-called career employee, said that there was a time when he wanted to quit.

“I love the work that the Ministry of Health, Labor and Welfare has to replace. The long work hours are of course a burden, but the obstacles to doing this are the complicated procedures and wasteful waiting due to the Diet. It takes a lot of time and time to do things that are not essential.There is no time to go to the site, everyone is looking up and working. I can do my best if I want to ... "

Furthermore, it is said that salary is not satisfactory.

“You don't get paid for the overtime pay. The overtime pay is allocated to each station, and it is distributed according to the overtime hours of each staff member. The amount of work taken and taken home is not accurately reflected, and I don't know why my salary is that much.In addition, during the busy season, the whole department works very long hours `` The more you work, the less you know, the less you pay for overtime per person. ''

I also heard that they were worried about the balance between women's life events such as marriage and childbirth and work.

Mr. B is a regular employee in the 6th year of entry. He revealed the inside of the chest that was about to be 30 years old.

“There are a lot of mechanical office work that I think can be outsourced. For example, in the business of issuing subsidies, the main exchange is paper. Organizing and sending out documents sent by businesses. I really want to work more politely and do a useful job for people.I want to think about having a child soon, but when I get promoted to be a chief, I will be even more busy and the childbirth I can't see the future vision, and I feel uneasy. "

I also spoke with Hayato Kume, assistant HR manager (36) who compiled this proposal.

Mr. Kume is a mid-career in his 13th year. It is said that the motivation for this time was that the younger generations felt a strong sense of crisis as they quit more and more.

“I feel that there has been a big disconnect between our assistant manager generation and the staff in their 20s. The quality of work has changed in the last few years. Although we had time to consider, digitization has increased the number of simple tasks, and now we are busy with work that kills mistakes. As options such as venture companies that solve various issues are increasing, Kasumigaseki is no longer attractive.
On the other hand, executives want the officials to work hard as the last fort of social security. I understand both feelings, but even if I say that, young people can't keep up. If the organization does not change, good people will not come in. ''

When I heard these bureaucrats, I immediately thought, “I heard it somewhere.”

The same thing was spoken by “unpaid doctors” who have been reporting for the past year. An unpaid doctor is a young doctor who does not receive a salary while being treated at a university hospital.

(Non-paid doctor)
■ Almost all overtime work more than 100 hours a month during medical treatment almost without holidays.
■ There is no salary other than duty pay. He has worked at several hospitals.
■ Because you are at the bottom of the pyramid structure, you can't tell your boss. I can't find any rewards.

About this unpaid doctor, the country finally recognized its existence in June, and some university hospitals promised to pay their salaries.

On the other hand, Kasumigaseki needs to change in response to the voices of these young bureaucrats.

Bureaucrats and doctors. Both are said to be “medicine is practitioner” and “public servant is the whole minister” and have been said to be a group of people who work with pride.

If those people who are responsible for the next generation are on the verge of collapsing, the damage will eventually reach us.

I would like to continue to cover both. Please look forward to your experiences and opinions.

A collection of feature articles. Click here for information and opinions.

Life/Entertain 2020-04-16T07:58:38.247Z
"Unpaid doctors" mobilize due to lack of doctors Request for measures from the Ministry of Health, Labor and Welfare Doctors' labor union 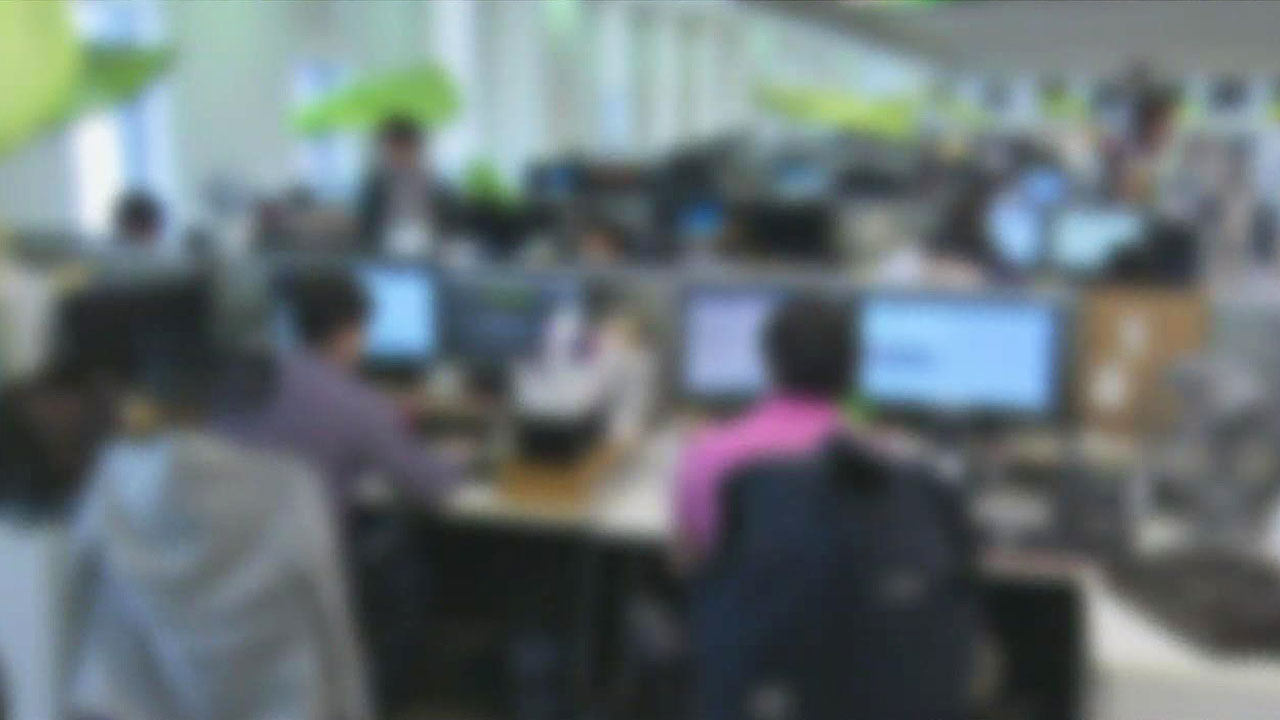 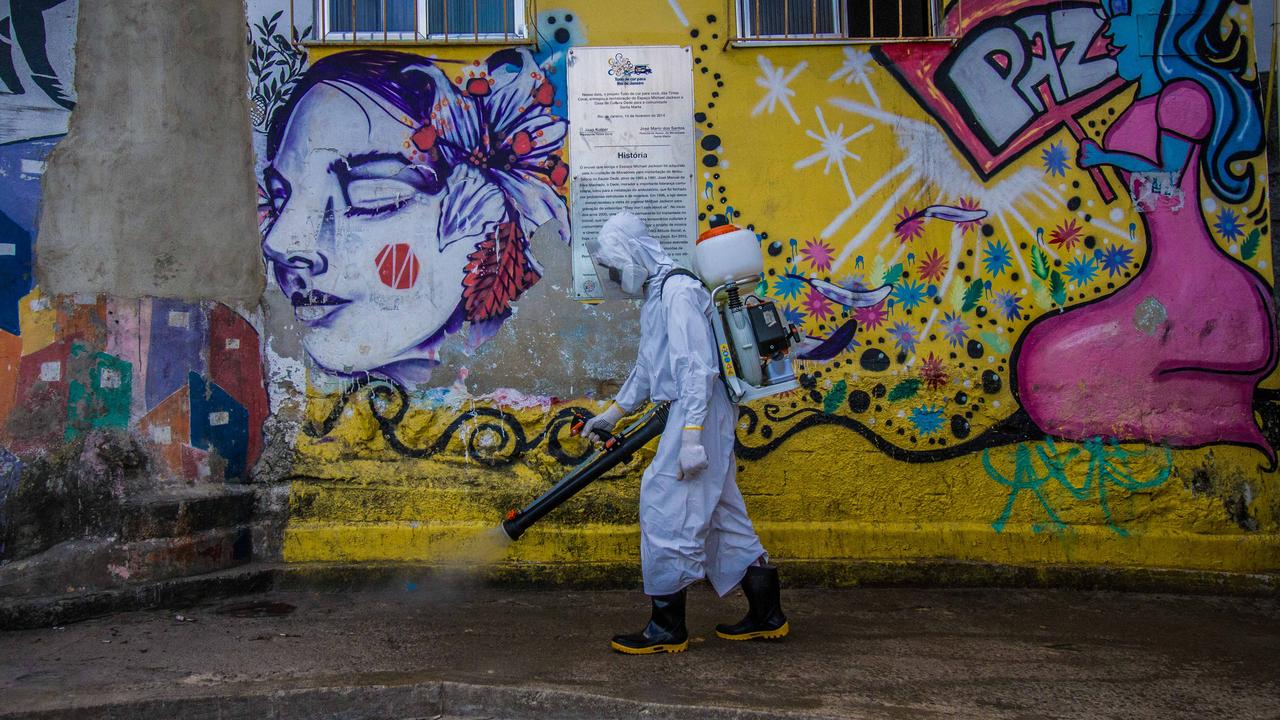 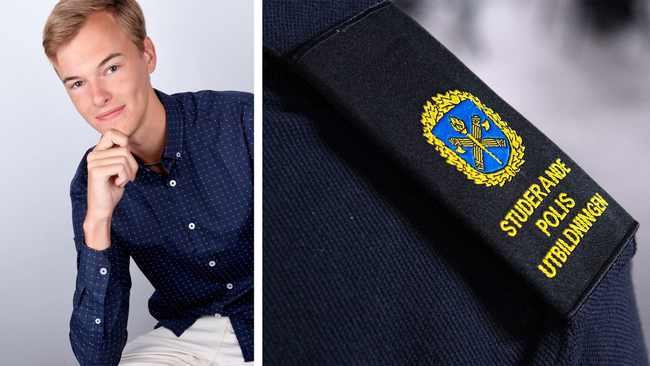 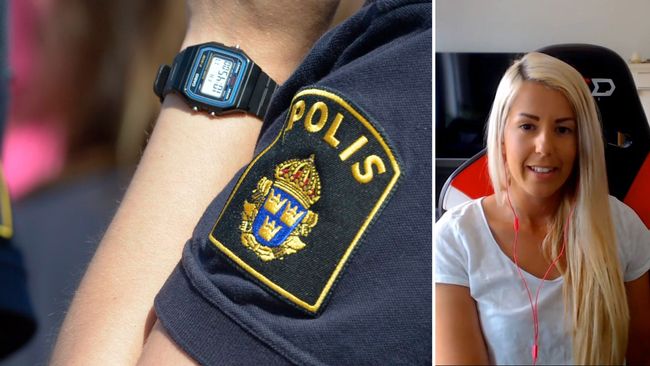 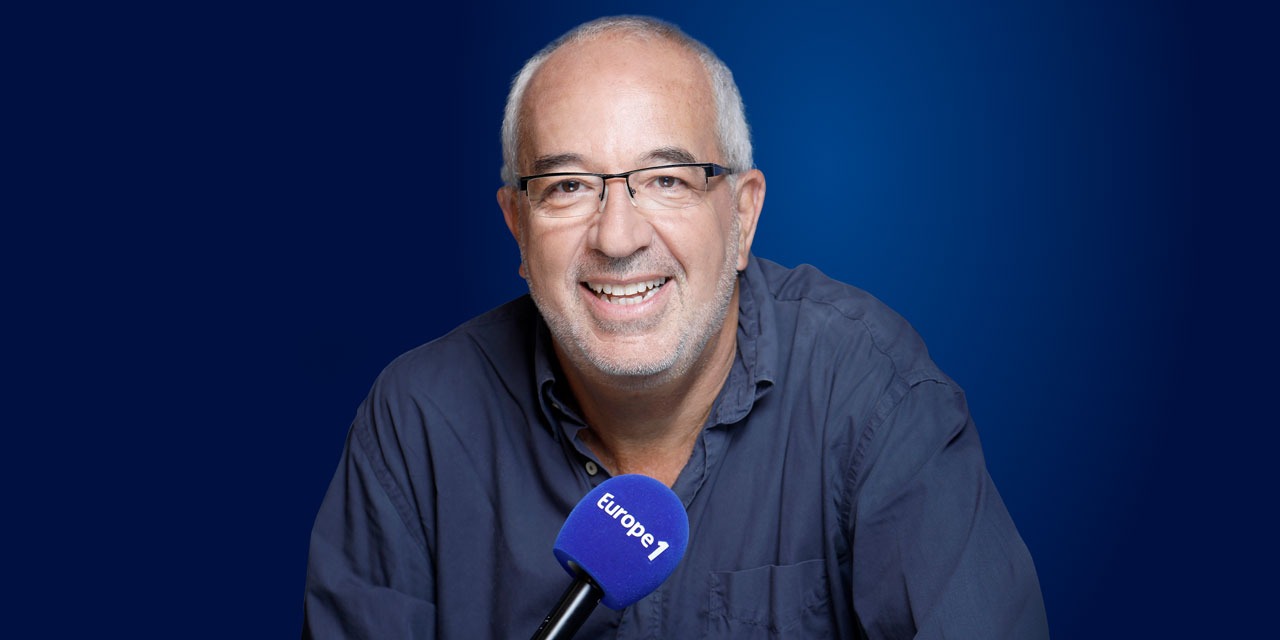