Greenblatt: US peace plan will not be presented before Israeli elections

JERUSALEM (Reuters) - A US peace plan between Israelis and Palestinians - known as the "deal of the century" - will not be presented before Israel's September 17 elections, US President George W. Bush's special envoy to the Middle East said on Wednesday.

"We decided not to present the peace plan (or elements of it) before the elections in Israel," the senior White House official wrote on Twitter.

His tweet follows President Donald Trump's ambiguous remarks on the subject at the recent G7 summit in France, in which he hinted that parts of the plan could be revealed before the Israeli elections.

Jared Kushner, son-in-law and Trump's adviser, drafted the plan, and in June participated in a two-day workshop in Bahrain to gain support for a program that combines private investment and support from regional governments to develop economically destructive Palestinian communities.

The workshop was attended by Arab finance ministers, heads of international financial institutions and investors, but boycotted by Palestinians who reject the deal of the century.

The Palestinians have also cut off any official contact with the White House since the Trump administration recognized Jerusalem as Israel's capital.

Greenblatt: US peace plan will not be presented before Israeli elections 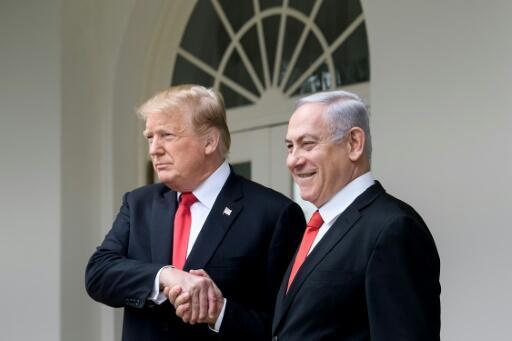 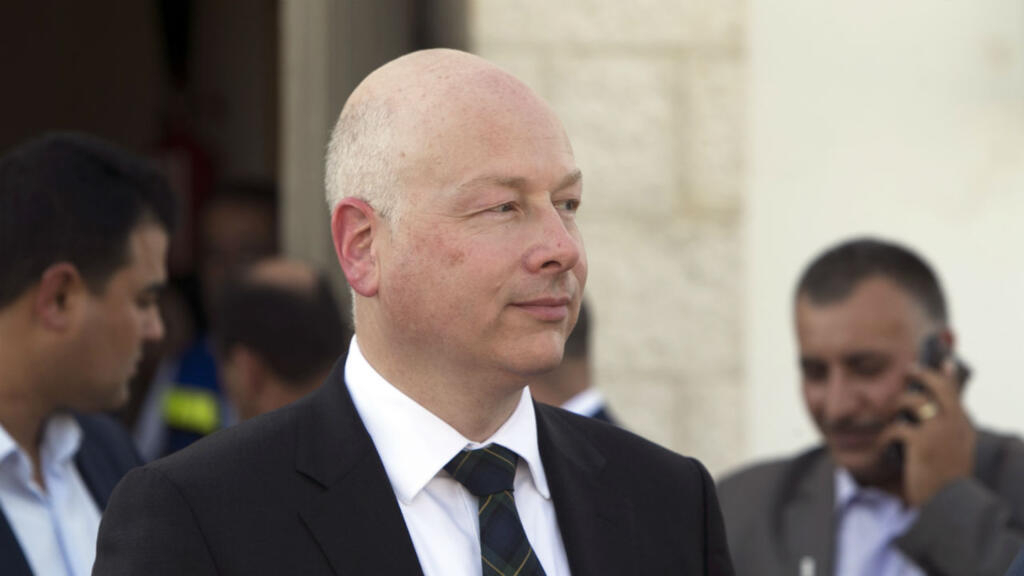 The American peace plan. So Trump employs him to support Netanyahu 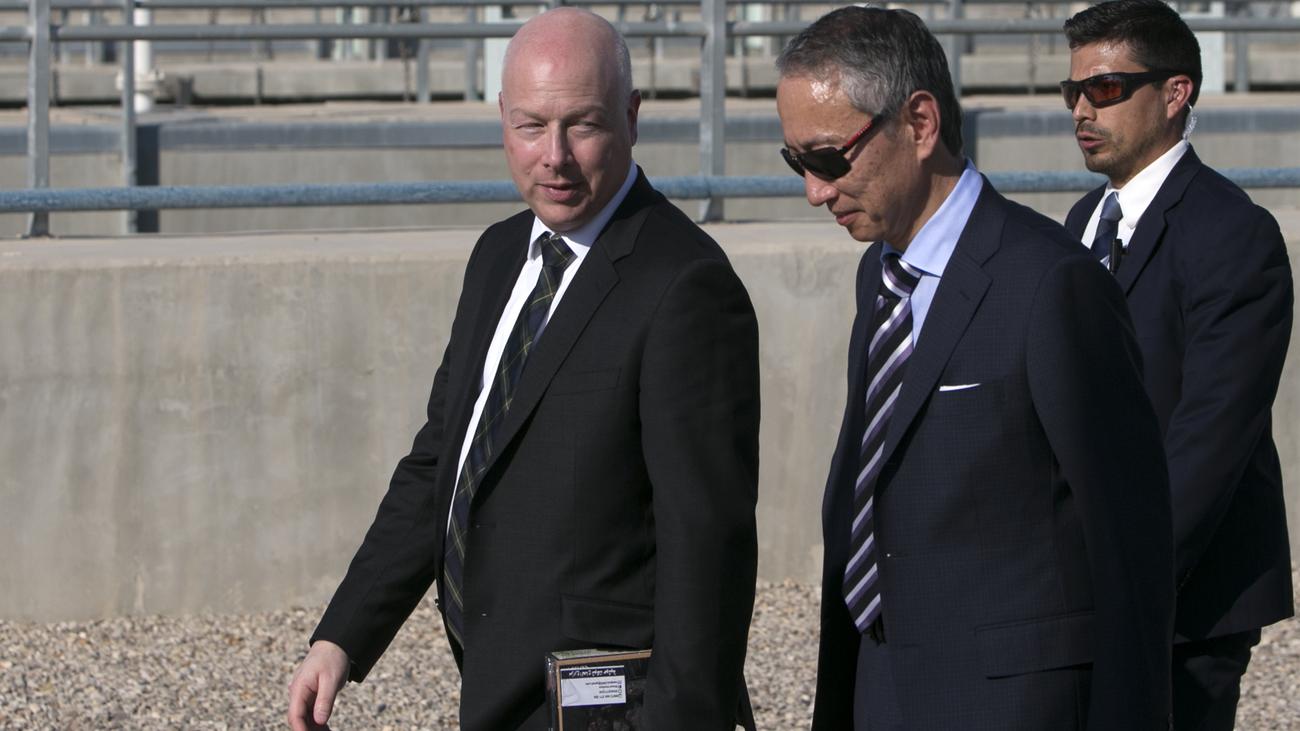 The deal of the century ... Trump and Netanyahu's paper to settle the elections 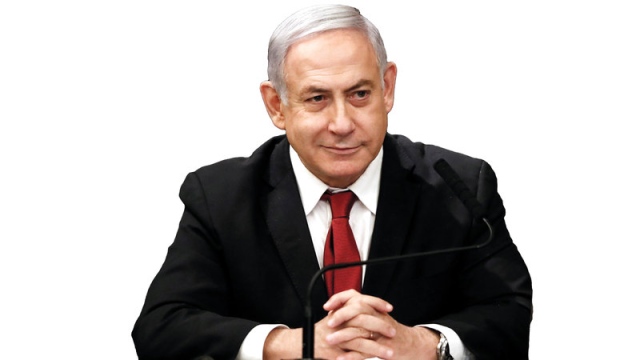 A Palestinian sit-in against an outpost near Jerusalem

Italy fights against the new crown epidemic and the closure of the city makes newspaper sales rise against the trend
2020-04-06T05:49:02.856Z 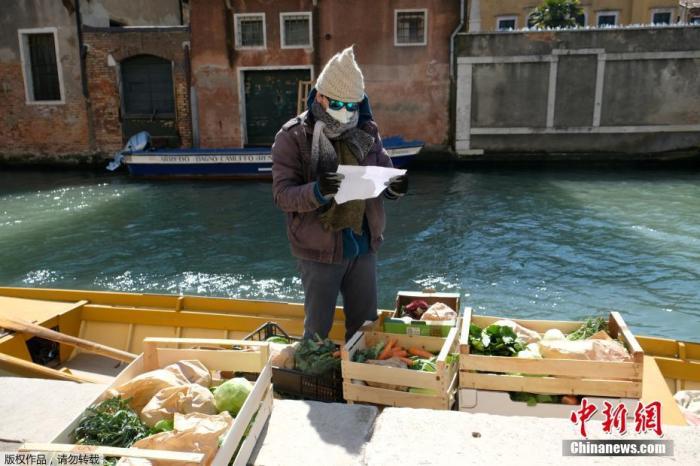 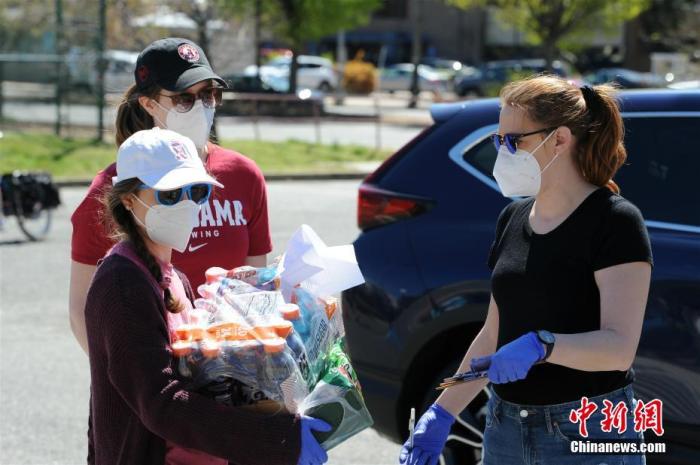 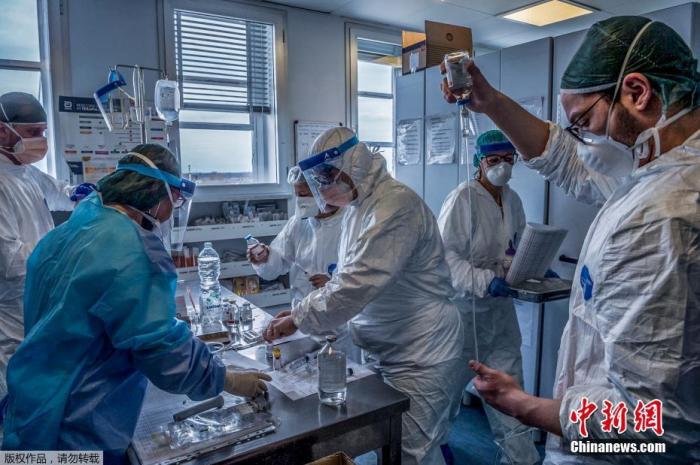 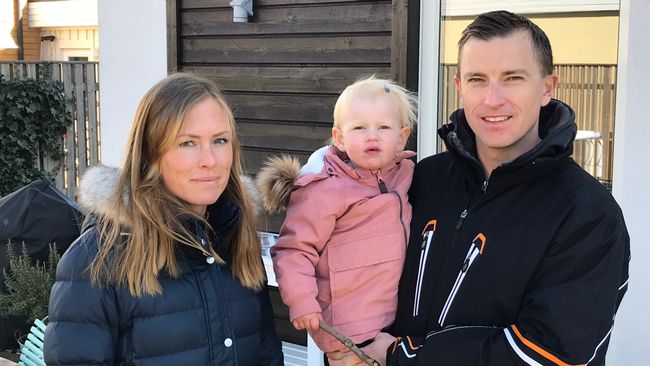 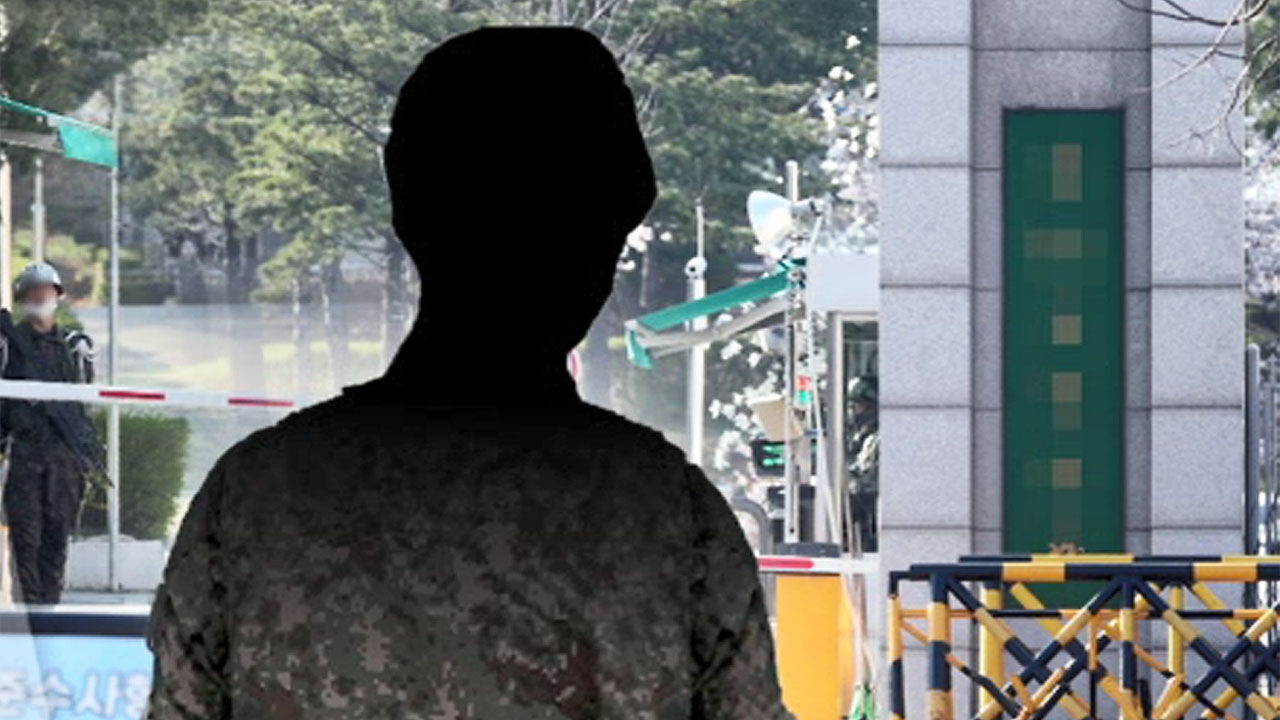 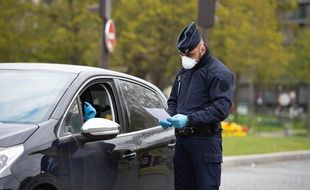 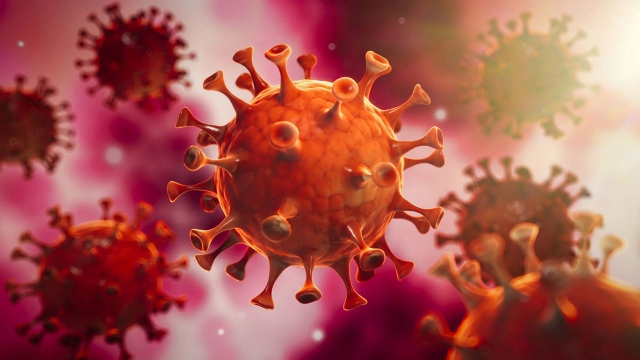 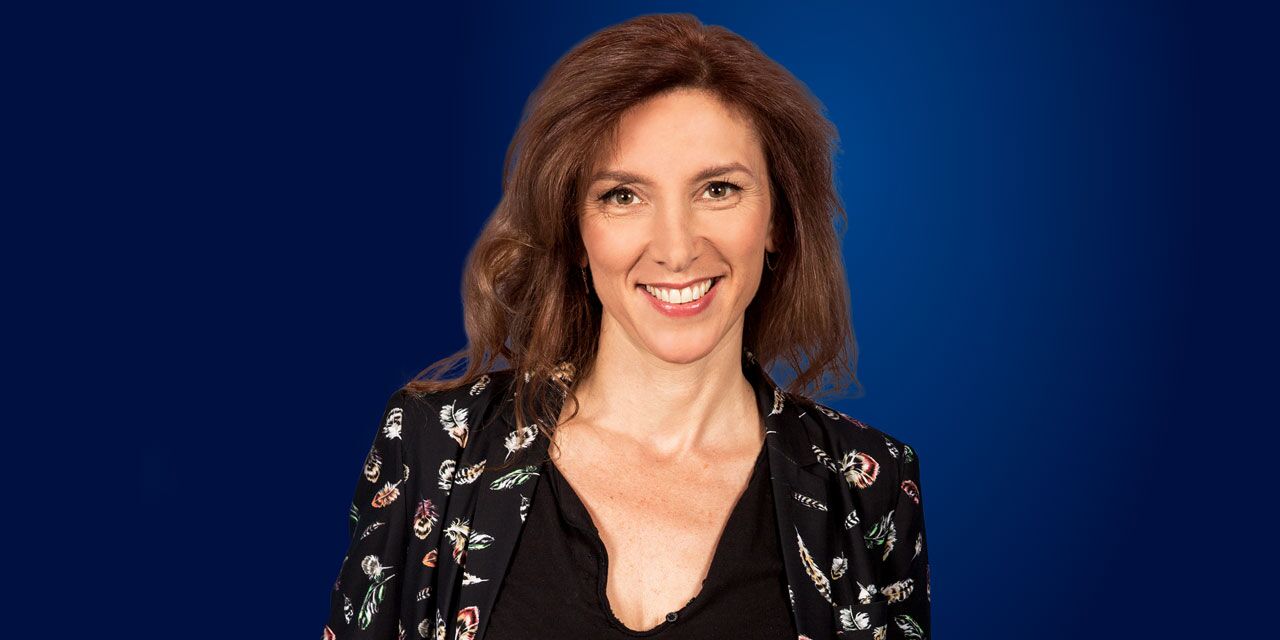 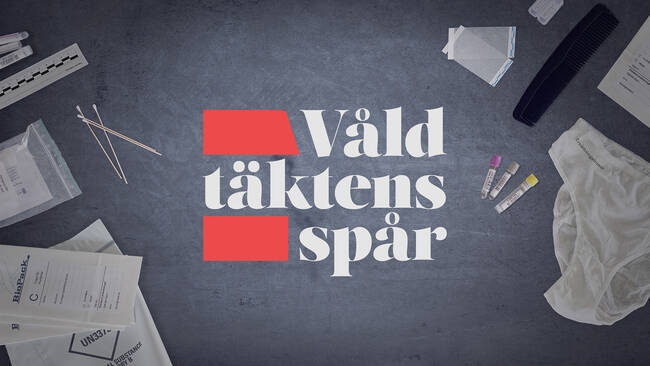