The Saudi Investment Fund (Sovereign Wealth Fund) has finalized the terms of the $ 10 billion loan it is seeking from several banks, sources familiar with the matter said. This comes about a year after the last huge loan.

The fund will pay an interest rate of 0.3% more than the London interbank rate, less than half the interest it paid on its previous loan, Bloomberg news agency quoted sources as saying.

The sources said the loan would be for one year with an option to extend it for an additional 12 months.

The fund is expected to repay the loan when it obtains $ 70 billion from the sale of a 70% stake in SABIC to Aramco.

Aramco is expected to pay half of the deal this year and the rest in the next two years.

If the short term of the new loan justifies a lower interest rate than the one it accepted, its large size could put pressure on some banks' ability to lend, amid expectations of weak interest from some lenders.

The wealth fund last year borrowed $ 11 billion at an interest rate of 75 basis points (0.75 percent) above the London interbank rate for five years.

The $ 300 billion fund represents the main performance of Crown Prince Mohammed bin Salman's plan to diversify the economy and reduce its dependence on oil.

Debt Swamp
The government and its affiliates, such as the Public Investment Fund and Aramco, have raised more than $ 100 billion from the sale of international debt since 2016 through bonds and loans.

The kingdom has borrowed heavily over the last few years to refill state coffers depleted by falling oil prices.

According to budget data, the fiscal deficit estimates for the 2019 budget are about 131 billion riyals ($ 35 billion).

Saudi Arabia's funding needs to meet this year's deficit are estimated at $ 35 billion, and will be met through net debt issues of about $ 31.5 billion. The rest will come from government deposits with the Saudi Arabian Monetary Agency (SAMA), according to the debt management office.

Saudi Arabia is trying to "contain" exposure to the fluctuation of interest rates on the existing debt portfolio by reducing the proportion of debt instruments with variable return on the portfolio. 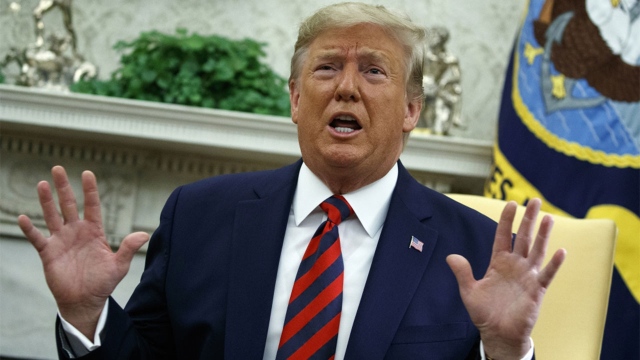 RIYADH AND ABU DHABI HAVE 60% IN ONE OF ITS FUNDS 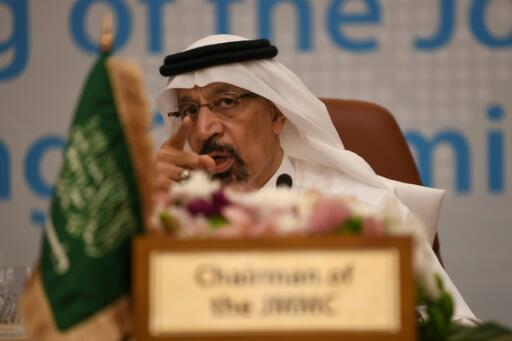 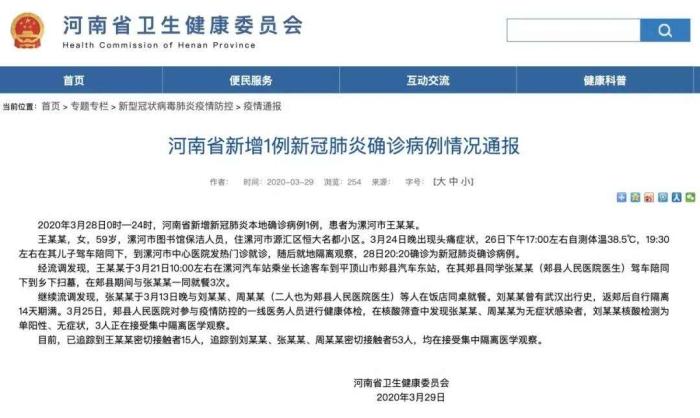 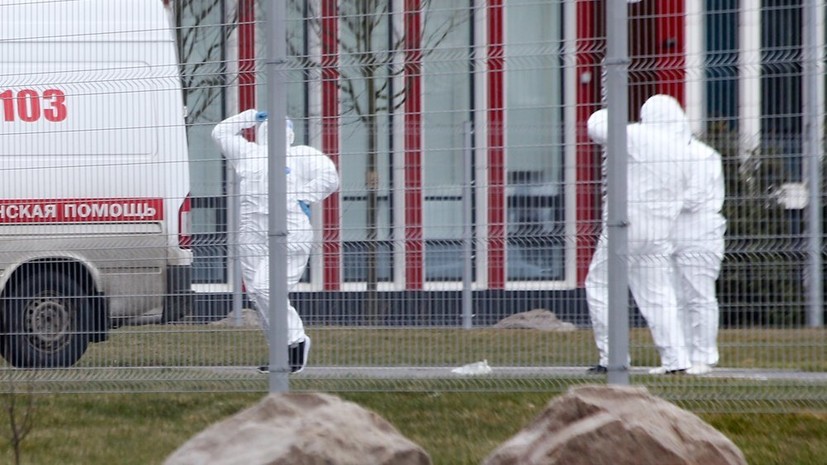 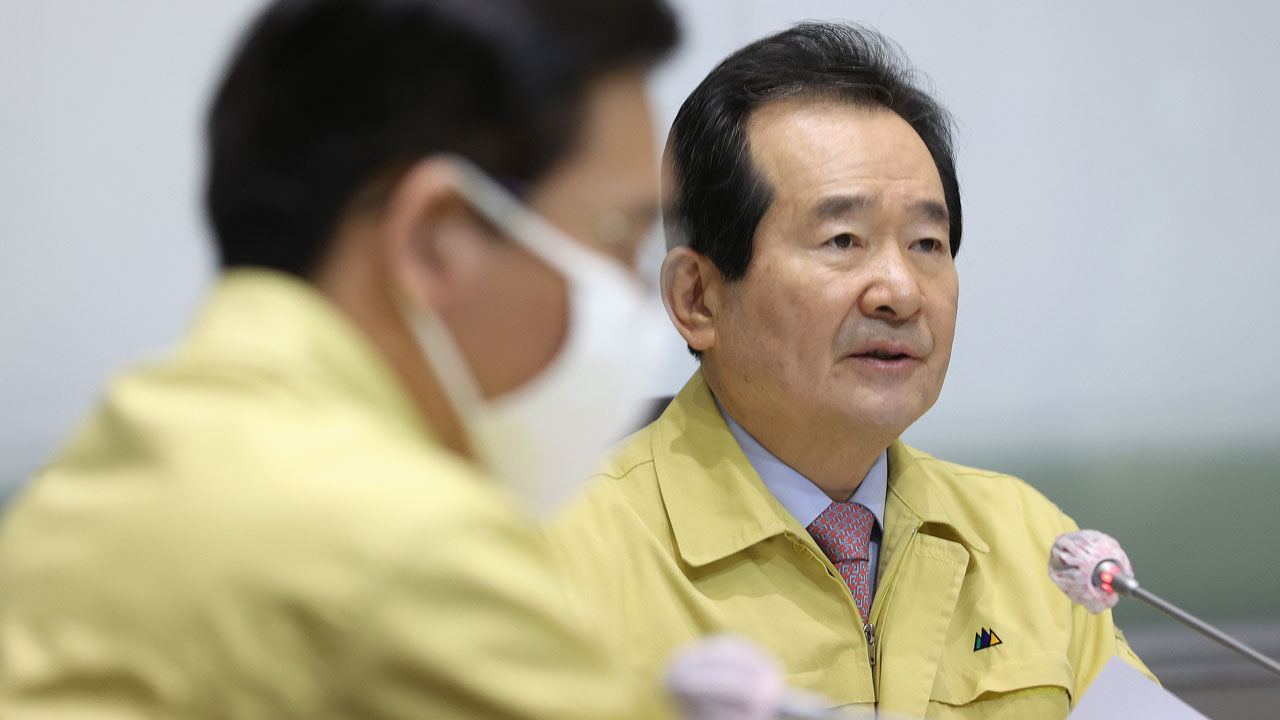