The United Nations Security Council held an extraordinary meeting after North Korea relaunched a flying object that appears to be a short-range ballistic missile on the 24th. He condemned the series of launches and stressed the importance of Security Council unity to solve the problem.

Since the 25th of last month, North Korea has repeatedly launched a flying body that appears to be a short-range ballistic missile.

In response, the UN Security Council held an extraordinary meeting on the 27th and held a private discussion for over an hour.

After the meeting, UN ambassadors from the UK, France, and Germany who called for consultations met, “The series of provocative ballistic missile launches is a clear violation of the Security Council resolutions. North Korea has become a complete and irreversible denuclearization. "We have to make sure that we have to move forward," he criticized, saying that the launch of short-range missiles has urged President Trump, who shows that he doesn't see problems.

On top of that, while taking into account the US position of bilateral negotiations, “I ask North Korea to proceed with meaningful negotiations with the US as agreed at the US-North Korea summit on June 30”. “Strict economic sanctions will be implemented until the ballistic missile problem is resolved. To that end, it is important that the Security Council show unity,” he stressed that the decisions made by the Security Council should be emphasized. 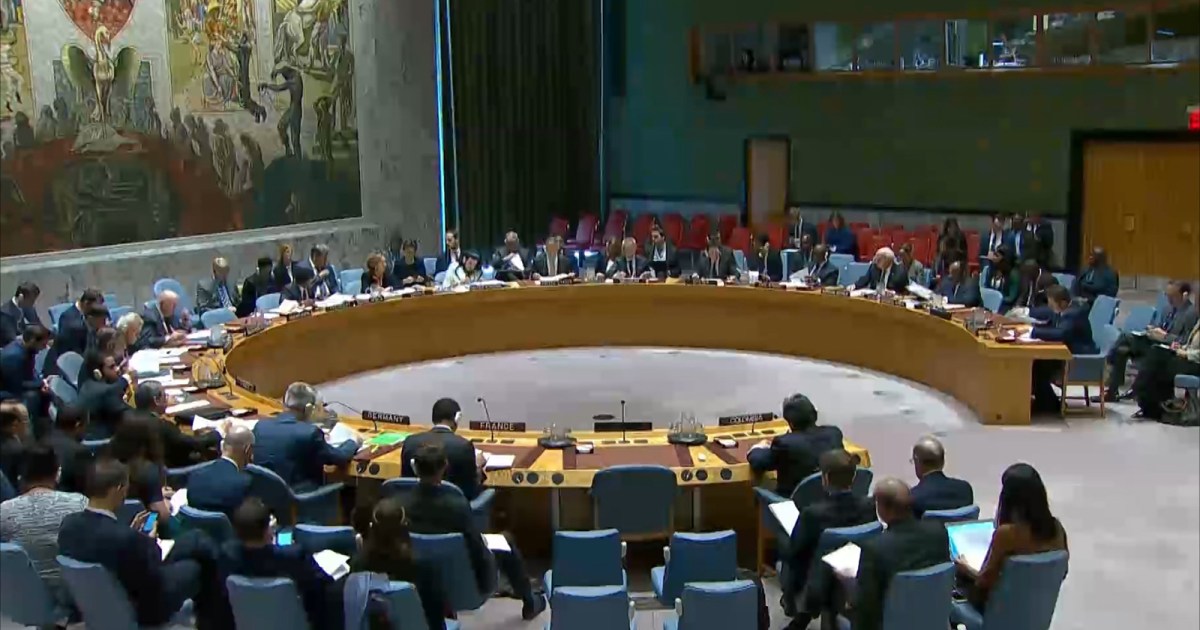 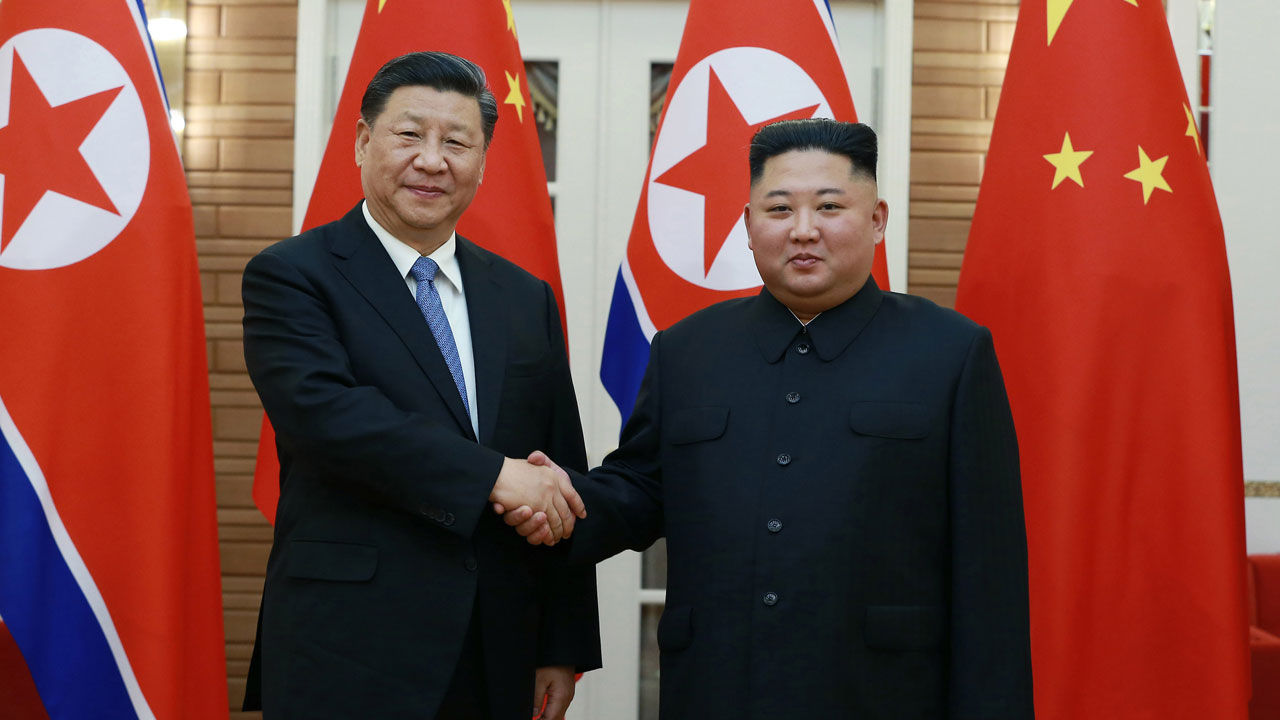 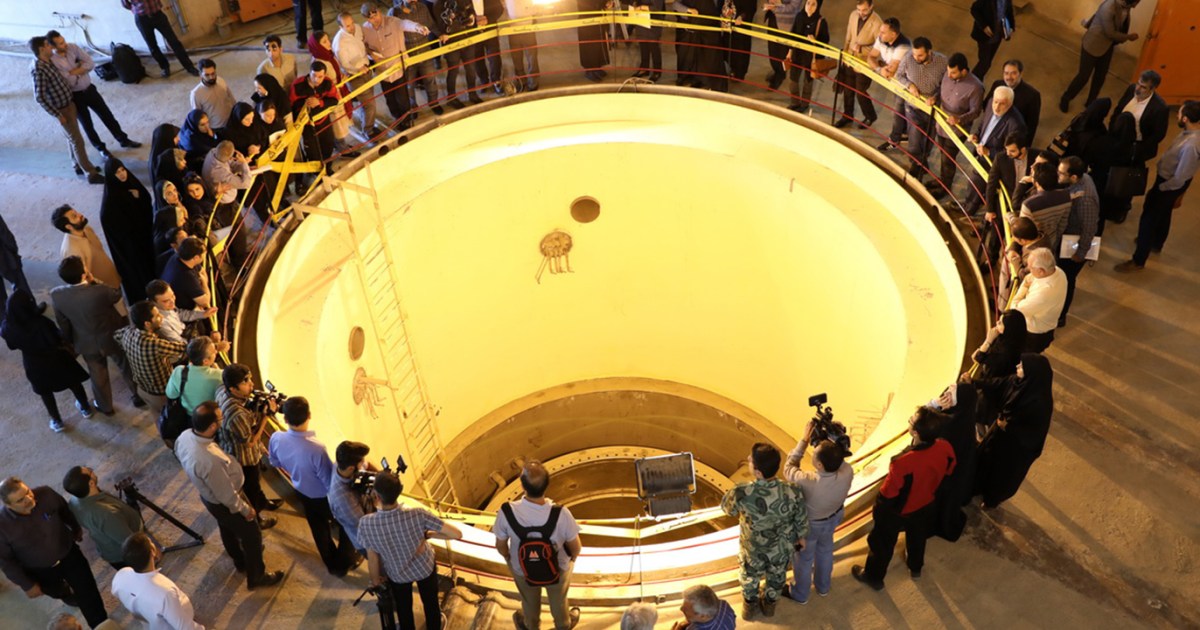 News/Politics 2020-11-26T00:20:07.070Z
The President of the European Commission said that the EU's new crown vaccination is expected to start before the end of December 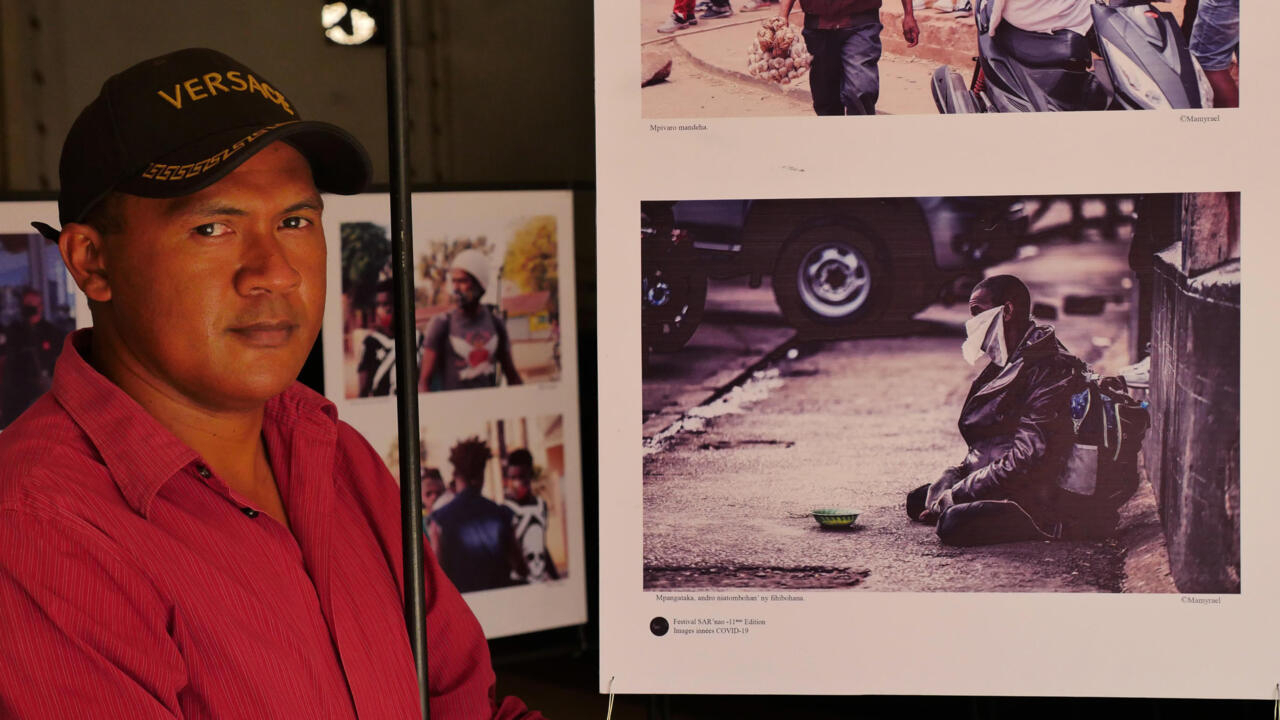