Among the countries in Asia Pacific, such as Japan, China, and Australia, Japanese people have the lowest willingness to advance.

Japanese people's willingness to advance is the lowest in the Asia-Pacific country.

Among the Asia Pacific countries such as Japan, China and Australia, Japanese people have the lowest willingness to advance, and the percentage of those who are doing self-study other than work, such as studying languages ​​and qualifications, is outstandingly low However, it was found by a survey of a private think tank.

This was announced by a private think tank “Persol Research Institute” on the 27th, and the survey was conducted from February to March in 14 major cities in Asia Pacific, including Japan, China, Indonesia and Australia. 14,000 people, including men and women in their 20s and 60s, responded.

In this, we asked whether we wanted to advance in the company in 5 stages, and when “I want to advance very much” was set to 5, Thailand averaged the highest with 4.7, followed by Philippines with 4.6 and India with 4.5.

On the other hand, Japan had the lowest willingness to advance to 2.9.

Also, when I asked if I was doing a self-study other than the company, such as studying languages ​​and qualifications, the number of people who answered “Yes” rose from 77% to 98% in countries and regions other than Japan. On the other hand, it was only 53.7% in Japan, and it was found that the percentage of people who are self-study is outstandingly low.

Isao Sakurai, head of the think tank headquarters of Persol Research Institute, who conducted the survey, said, “In Japan, economic growth is low, and even if you move on, salary will not increase and you will not be given authority, so you will be less conscious of improving your ability. It is necessary to change to a society that rewards those who have achieved their results with the ability. " 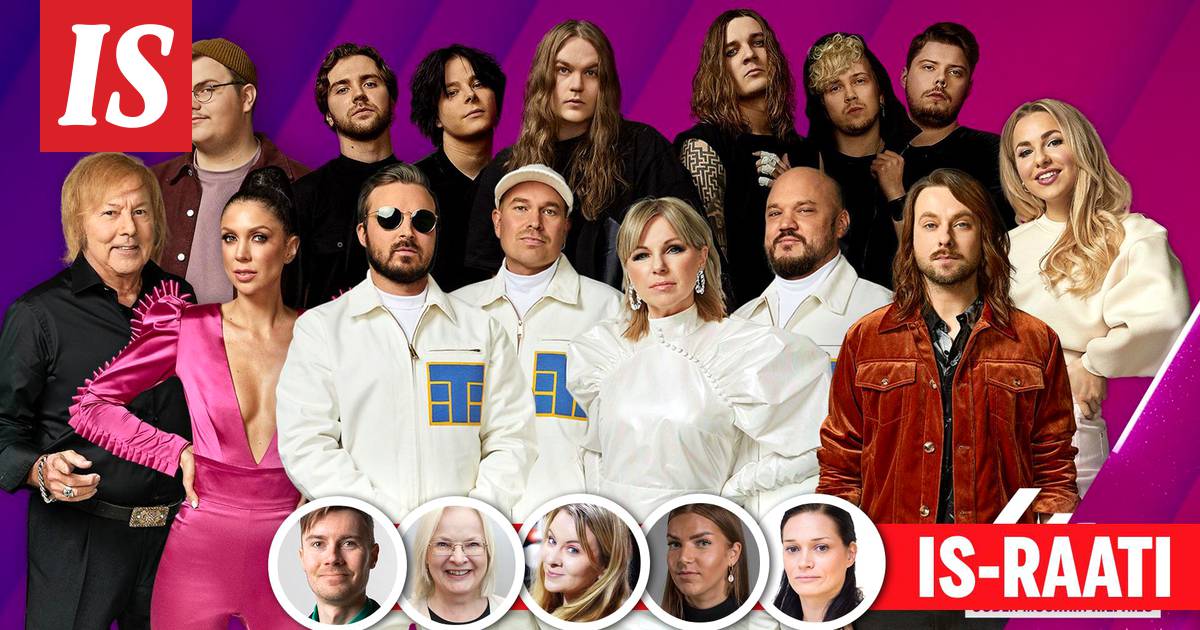 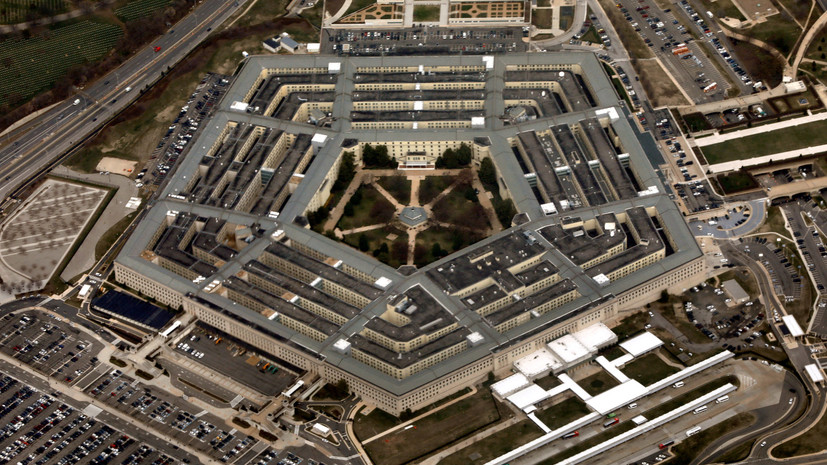 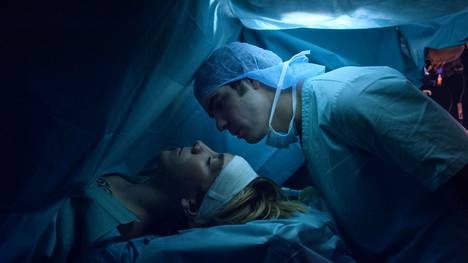 News/Politics 2021-01-22T09:14:11.010Z
Director of a French film about the tragedy of a brain-dead boy followed an authentic heart transplant 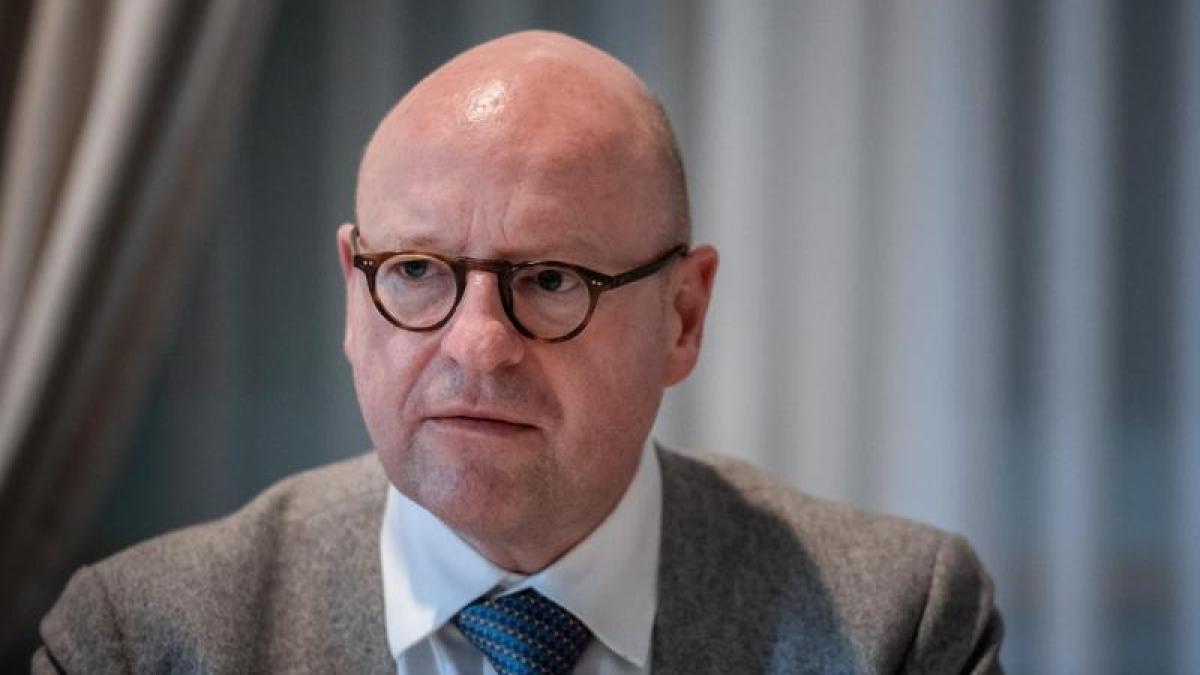