The Supreme Court dismissed the appeal in a case in which former students of a Korean school in Tokyo, which was excluded from the system for making tuition fees free from high school, sued the country.

In a trial in which former students at a Korean school in Tokyo, which was excluded from the system for substantially free high school tuition, sued the country, the Supreme Court decided to dismiss the appeal, and the former students lost the case. was decided.

Under the system for free tuition fees for high schools that began in 2010, foreign schools are also eligible if designated by the Ministry of Education, Culture, Sports, Science and Technology, but Korean schools were excluded in 2013, Sixty-one former students who attended the Tokyo Chosun Junior and Senior High School in the ward were seeking compensation for the illegal response of the country.

In October last year, the Tokyo High Court, the second trial, said, “Due to the close relationship between the Korean school and the Korean general federation = the Korean Federation of Koreans in Japan, we cannot obtain sufficient confirmation that the school is operating properly. "It's not unreasonable," he rejected the appeal of former students following the first trial.

The trials over the fact that the Korean school has been excluded from the realization of tuition fees have been filed in five places, including Tokyo and Osaka, as well as Nagoya. 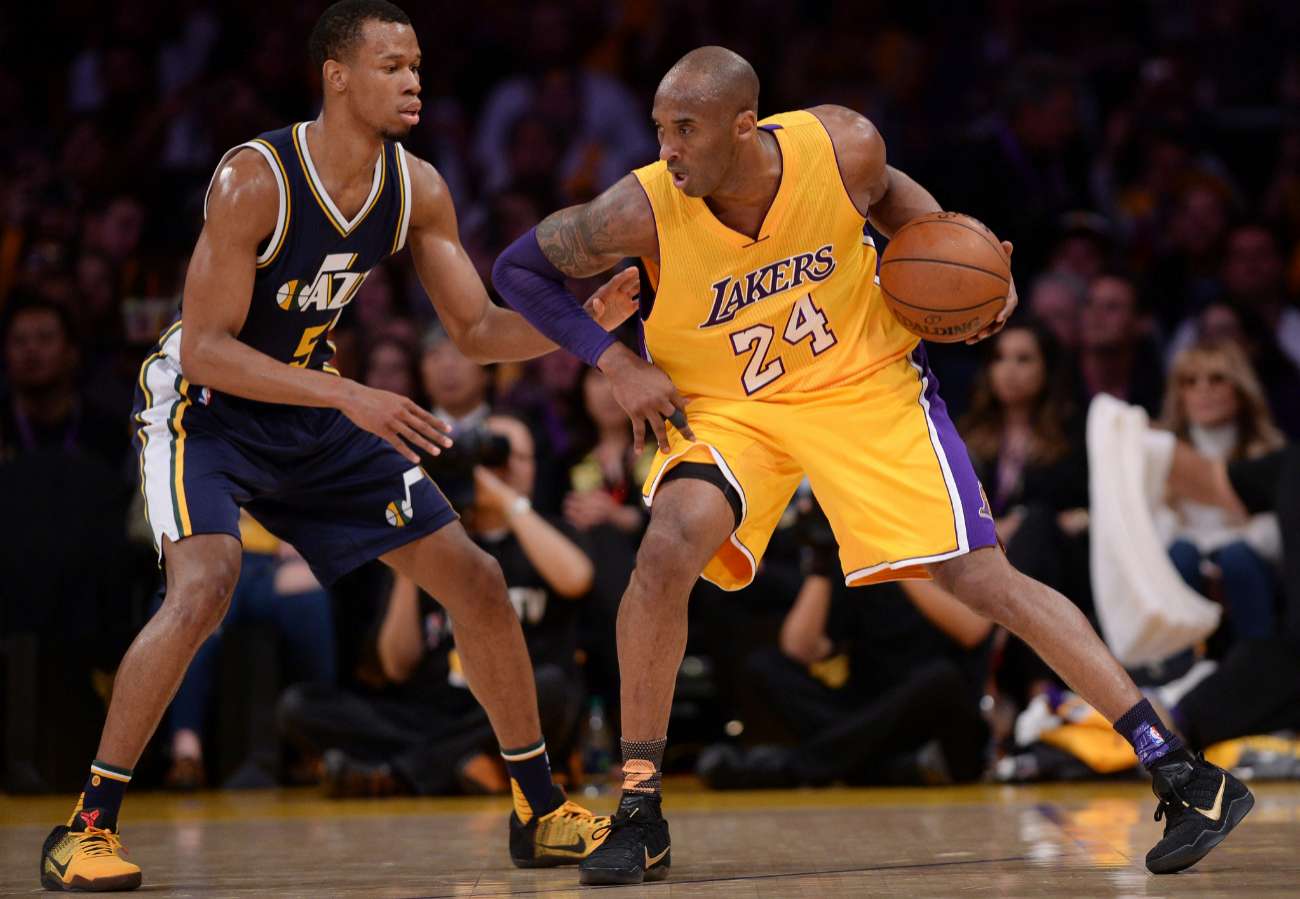 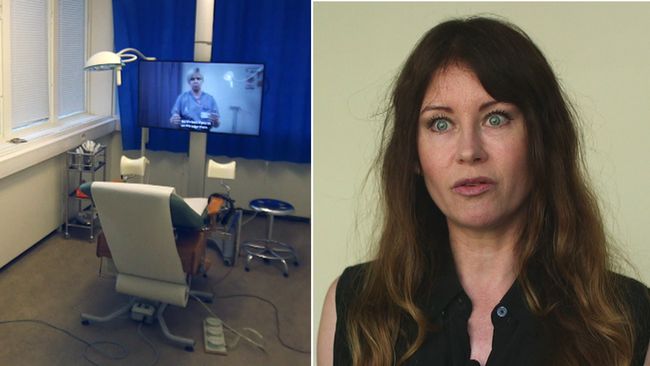 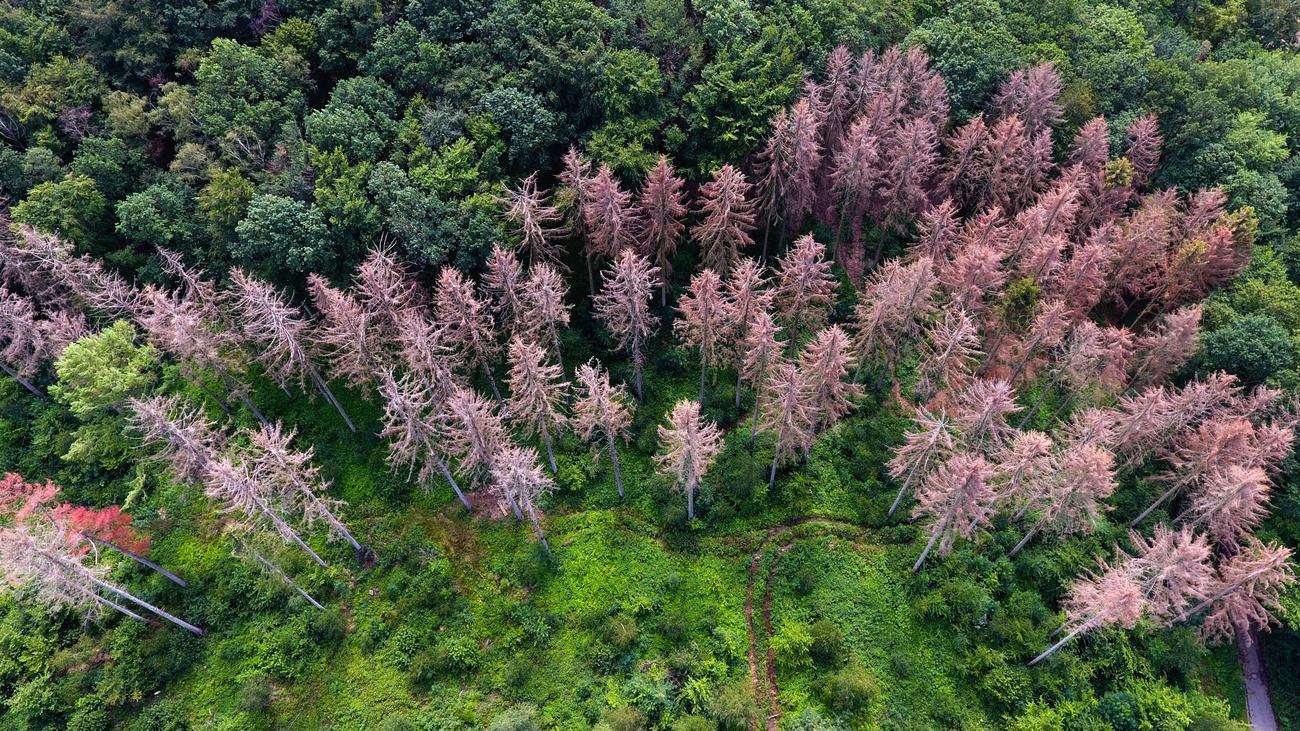 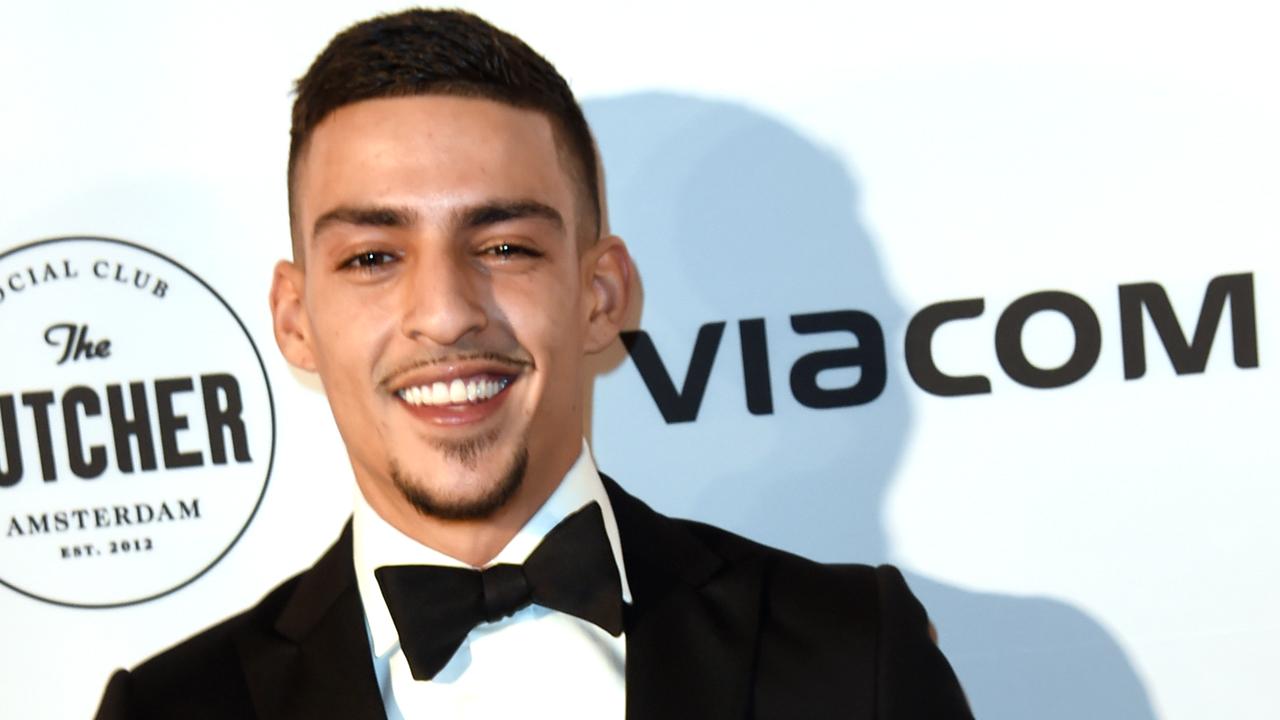 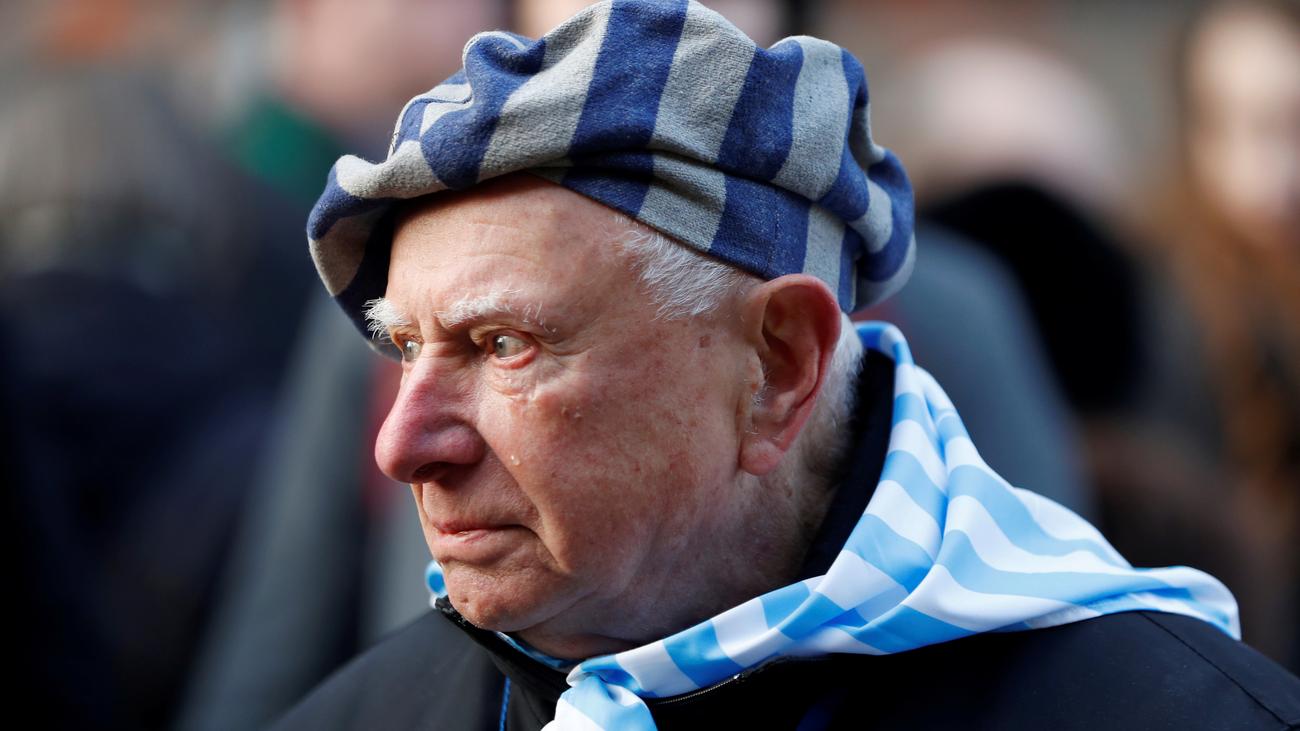 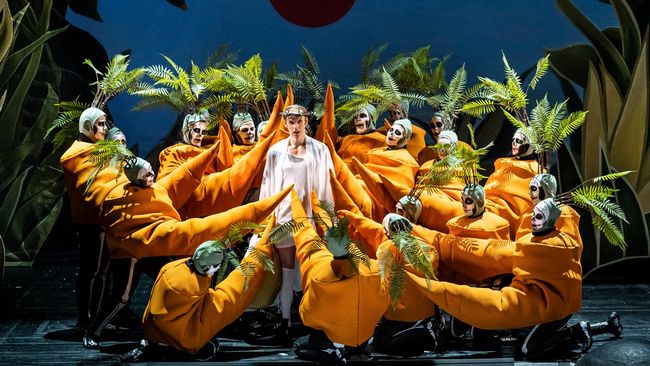 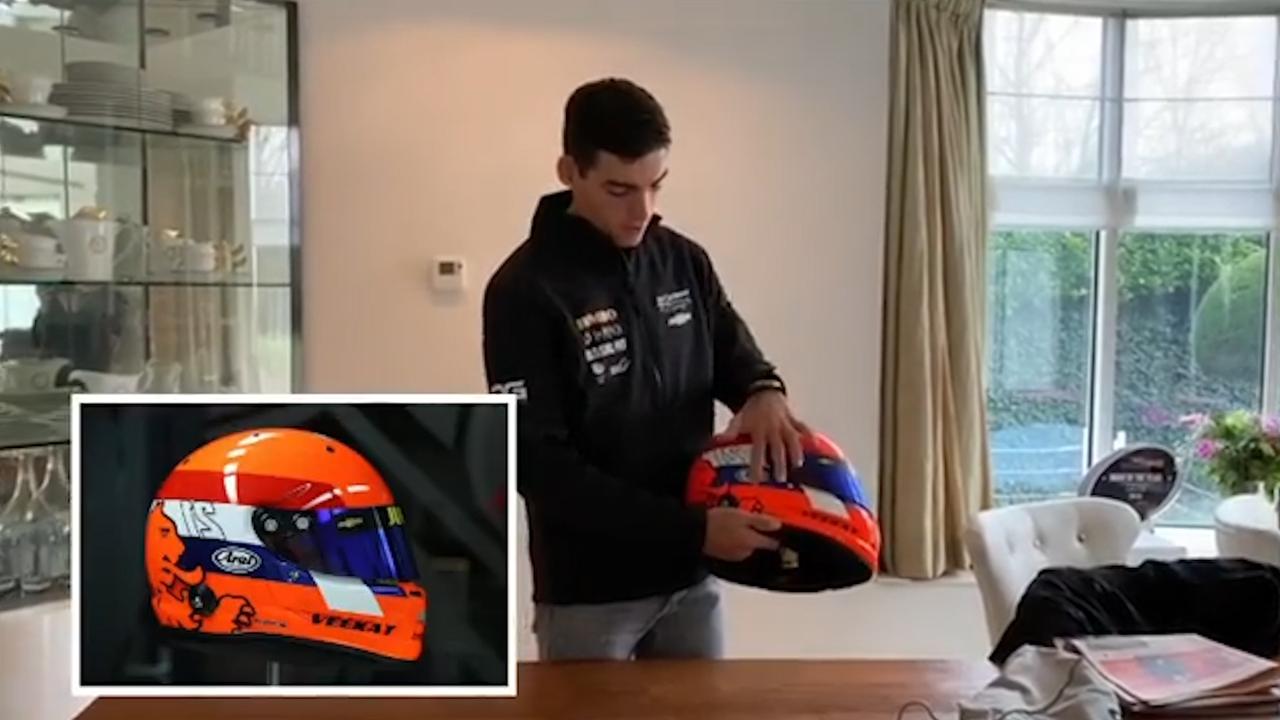