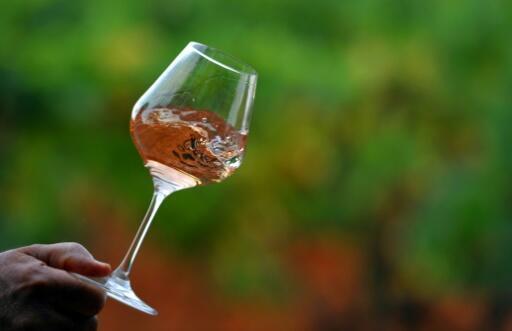 American threats to tax French wine are dissipating, but distrust remains: rosé de Provence producers, half of whose exports depend on the United States, are turning to new markets.

"Trump supports where it hurts to have more strength to negotiate, but we expected a little, it's not the first time he brandished this threat", summarizes Mathieu Savatier, owner harvesting the Château du Rouët, a field of a hundred hectares in Muy in the Var.

After repeatedly threatening to tax French wines in retaliation for the taxation of US digital giants, US President Donald Trump seems to the end of the G7 have bent his position, explaining Monday that his wife "loved French wine" .

The threat "is no longer on the agenda," reacted in the wake of French President Emmanuel Macron, taking as an example the rosé that is "+ 30% each year" as a sign of good health of the industry . The winemakers of Provence, for whom the United States is by far the first foreign customer, have nevertheless feared the worst.

"We are both very perplexed because there is no certainty that we will be taxed and at the same time worried if these taxes were to be applied," says Brice Eymard, General Director of the Interprofessional Council of Provence wines (CIVP).

He recalls that the United States represents 50% in value and almost as much in volume of exports of Provence rosés which include three appellations (Côtes de Provence, Coteaux of Aix-en-Provence and Coteaux Varois).

With an annual increase of 30% in sales across the Atlantic, rosé de Provence turnover has increased five-fold between 2014 and 2018 to reach 134 million euros in 2018, according to CIVP data.

- Asia and the Pacific -

"This incredible growth in the US market is a chance, but it has also been analyzed for several months that it is a danger of being concentrated in a single market," says Eymard.

While American consumers, who are willing to pay between $ 20 and $ 25 a bottle of rosé de Provence are more "able to absorb tax increases", but "the political uncertainties unfortunately become more and more frequent and encourage us to diversify, "he analyzes.

Driven by the global increase in rosé consumption (+ 28% between 2012 and 2017, according to the Observatoire des vins rosé), the CIVP has planned communication actions to conquer the markets of Asia and the Pacific from next year.

"China still consumes little rosé, but it should evolve and we are ready, just like with Japan, Singapore, even European countries such as Italy and Spain who have their own wine import our rosé", confirms Philippe Brel, general manager of the Estandon cooperative in the Var.

"We had an extraordinary growth in the Anglo-Saxon countries traditionally consumers of rosé and today this wine corresponds to a taste shared worldwide", rejoices the shopkeeper. A popularity "undoubtedly due to its soft color which contrasts with its intense taste, but also because, unlike a red wine which would be more intimidating to taste for amateurs, the rosé does not require a" nological "culture, does it boast? -he.

An optimism shared by Mathieu Savatier du Château du Rouët. "The American market was saturating anyway and we have already invested in soliciting Eastern countries like Russia," explains the expert. Like many of his fellow winemakers, the field, for which the United States remains the first export market, nevertheless admits closely scrutinize the evolution of the threats of the American president, adept of the turnarounds. 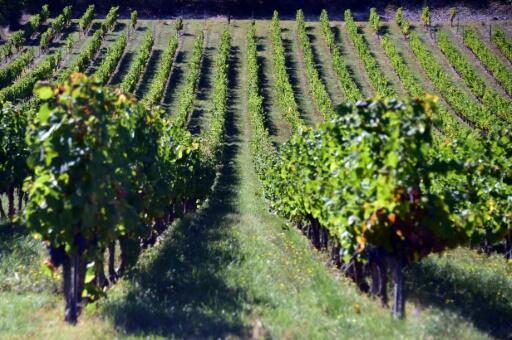 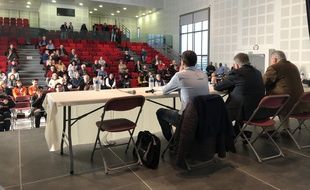 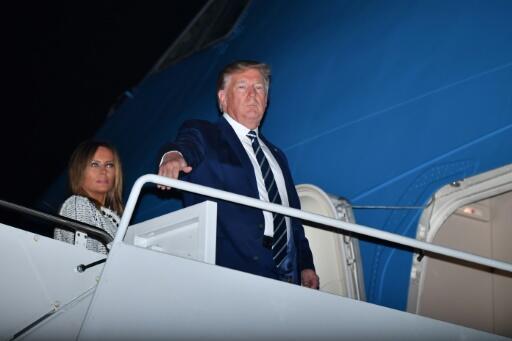 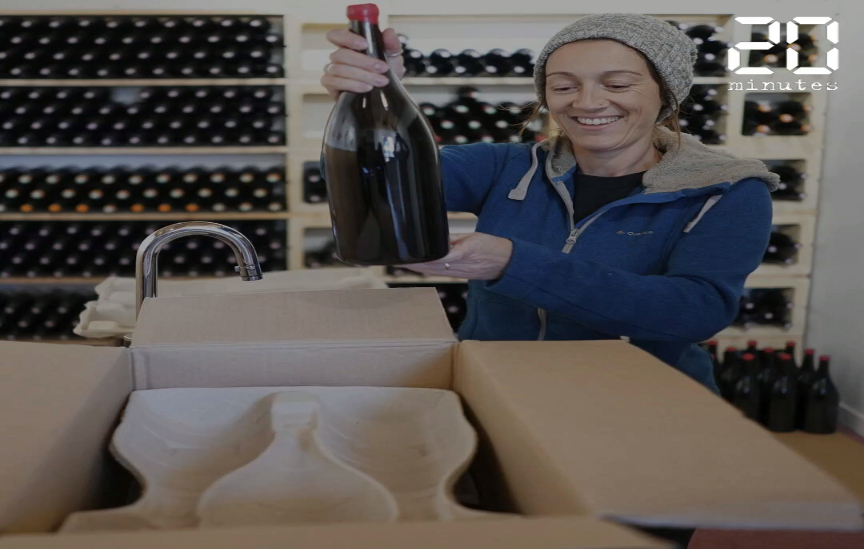 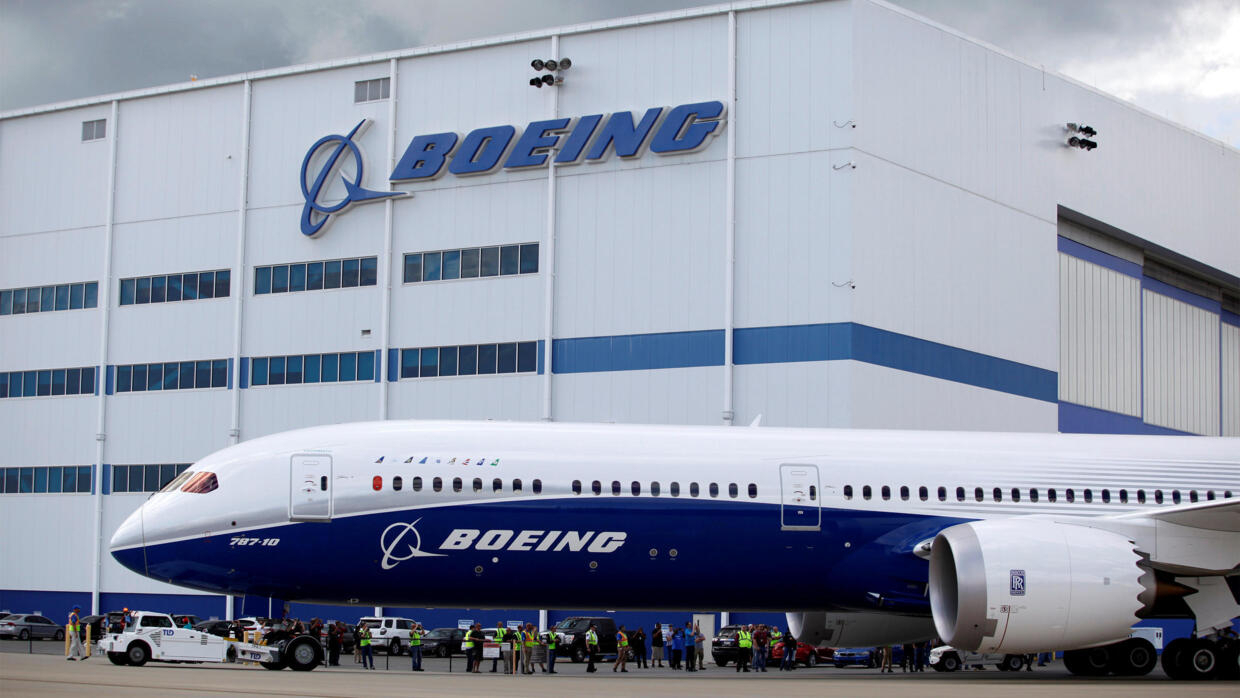 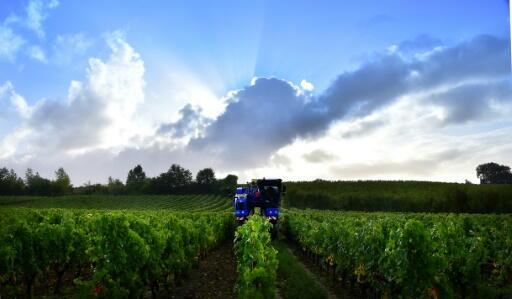 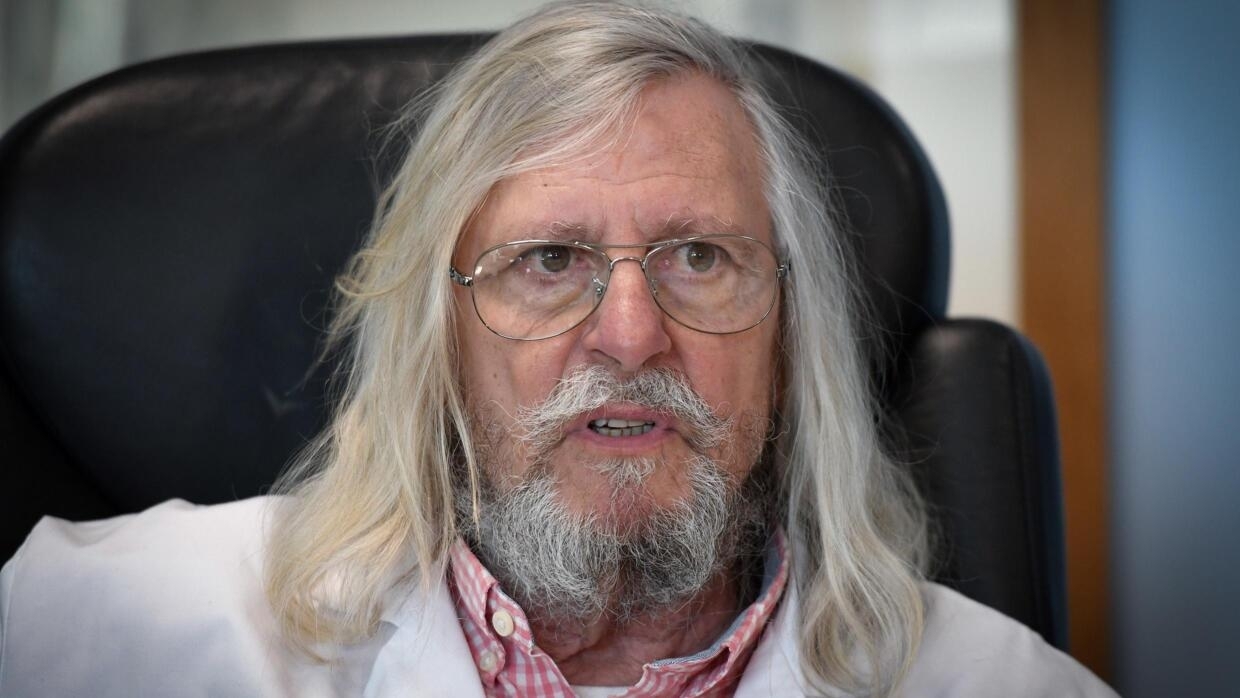 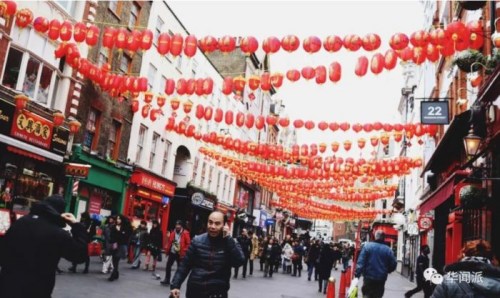 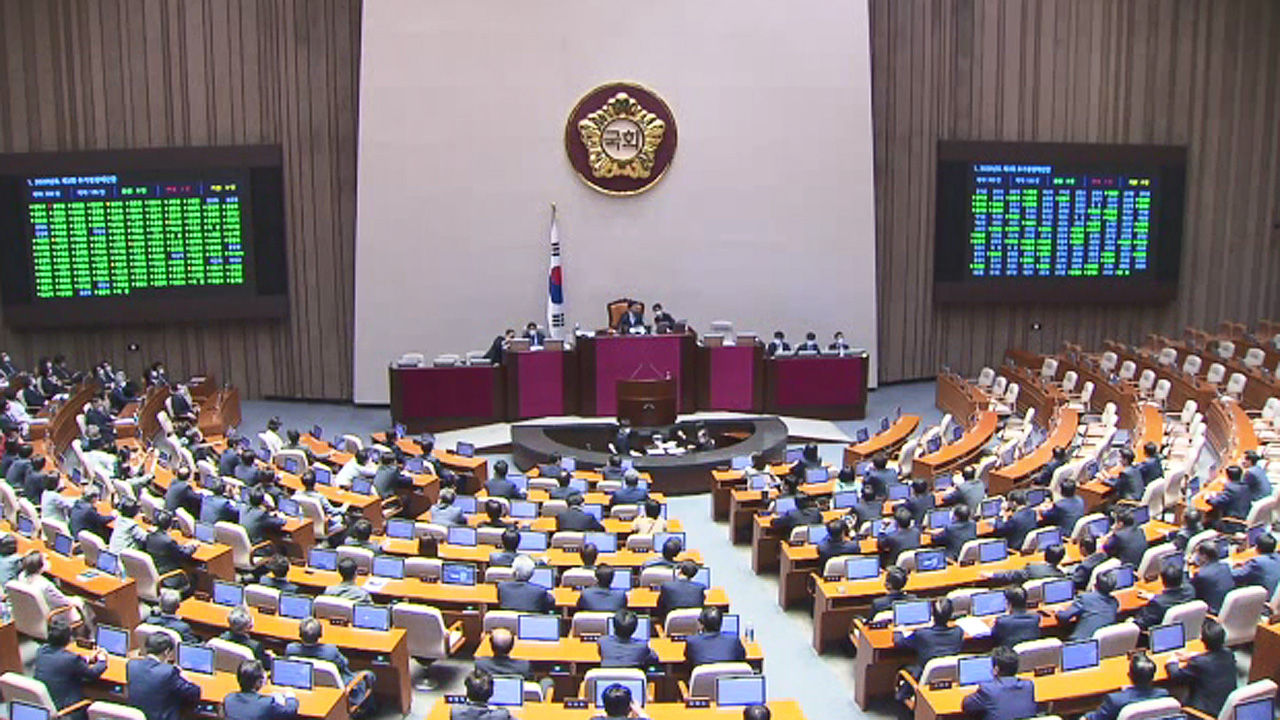