Exists from 2010 and its users 100 million .. Google removes the popular application from its store .. Why?

Google has removed a popular app from its PlayStore store, although it has been in the App Store since 2010, and has been downloaded to users' devices over 100 million times.

According to the Russian antivirus software company Kaspersky, the Cam Scanner application, which is used to scan PDF documents, has finally begun to spread malware on Android devices, prompting Google to pull it from its Google Play Store.

According to Kaspersky, the malicious code was delivered via an advertising library. This application, which has become a "Trojan horse" hide the malicious code, led to the emergence of "intrusive ads" in the users' devices, and register users in paid subscriptions.

The malicious code is also designed to connect to the server for its developers and download additional code.

According to Kaspersky, recent updates to the Cam Scanner application have apparently removed malicious code from it.

As Znet's technology website points out, Cam Scanner has 1.8 million reviews, most of which are positive.

Kaspersky had started investigating the application after the emergence of a set of negative reviews.

This incident serves as a reminder that even long-standing popular apps are not safe from malware attacks, says Engadget. 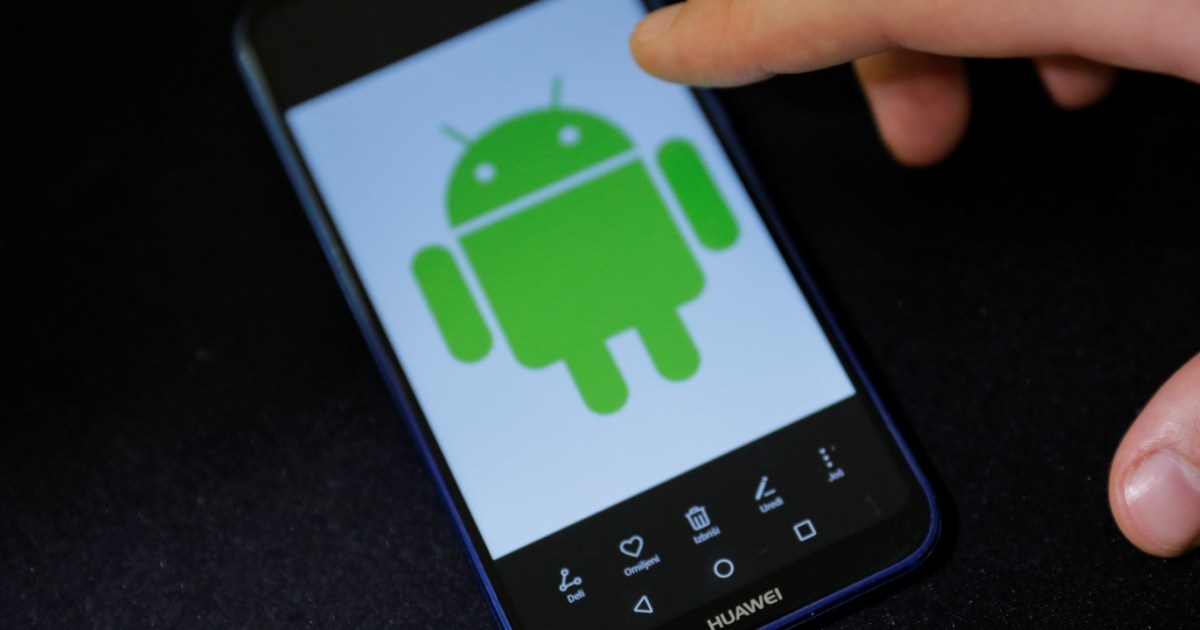 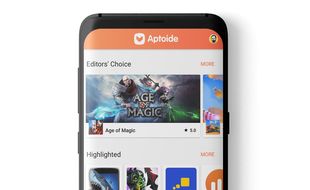 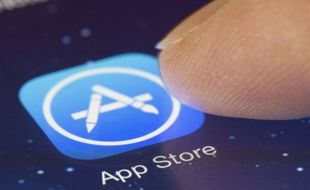 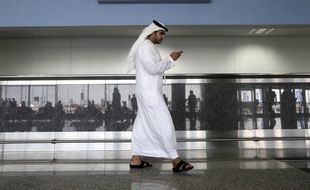 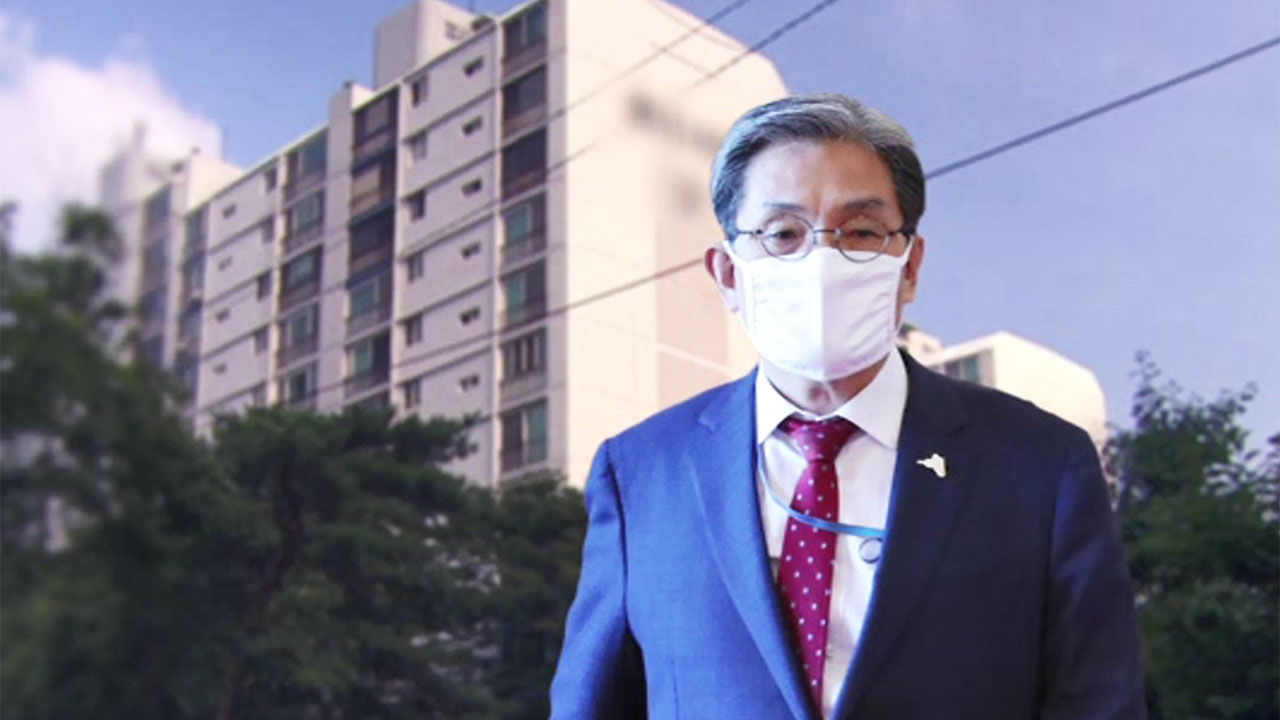