Efforts to push Saudi Arabia to negotiate with the Houthis .. Pompeo and Prince Khalid agree on dialogue to resolve in Yemen

Secretary of State Mike Pompeo and Saudi Deputy Defense Minister Prince Khaled bin Salman agreed during their talks in Washington that dialogue is the only way to maintain Yemen's stability, prosperity and territorial integrity, the State Department said.

Pompeo affirmed US support for a negotiated process aimed at reaching a settlement between the legitimate Yemeni government and the Southern Transitional Council, the State Department said in a statement.

She pointed out that the two sides discussed several issues, including the situation of human rights and the need to strengthen maritime security to ensure free navigation in the Gulf, in addition to what he described Iran's destabilizing activities in the region.

"I held a productive meeting with Khalid bin Salman today to discuss Yemen, maritime security, confront the dangerous activities of the Iranian regime and human rights," Pompeo said in a tweet on Twitter. "It is very important for Yemen's unity, stability and prosperity that the Yemeni government and the Southern Transitional Council resolve their dispute," he said.

In response to a question by Al-Jazeera about the US intention to start direct negotiations with the Houthis, a State Department official explained that the US ambassador in Sanaa is talking with all Yemeni parties to achieve the objectives of American policy towards Yemen.

The US official stressed that the administration of President Donald Trump is focused on supporting a comprehensive political agreement to end the conflict and the worsening humanitarian crisis. The official told Al Jazeera that Washington's goal is to work with international partners to achieve peace, security, prosperity and preserve Yemen's unity.

US Defense Secretary Mark Asper said US support for Saudi Arabia in Yemen was limited to defense. He added that he was discussing the willingness of the parties to the conflict in Yemen to reach a political agreement.

Payment is negotiable
The Wall Street Journal last Tuesday quoted informed sources as saying that the Trump administration is preparing to start direct talks with the Houthis, in an effort to end the four-year war in Yemen.

The United States will urge Saudi Arabia to take part in secret talks with Houthi leaders in Oman in an effort to reach a ceasefire, the newspaper said. She explained that the talks to be held in Oman reflect the lack of military options applicable to the coalition in Yemen.

Veteran diplomat Christopher Henzel, who was appointed ambassador to Yemen in April, will lead the talks, the sources told the newspaper. She pointed out that US officials will meet this week a number of Saudi officials in Washington, including Prince Khalid bin Salman in an effort to convince them the importance of adopting the approach of diplomacy in Yemen.

Khaled bin Salman's visit to Washington comes days after the US president signaled a new opening to potential talks with Iran, Saudi Arabia's main regional rival, according to foreign reports.

The region is in a state of tension, as Washington and Riyadh accuse Tehran of targeting Gulf oil ships and installations and threatening maritime navigation, which Iran denied, and offered to sign a non-aggression agreement with the Gulf states.

Since March 2015, a Saudi-led Arab military coalition has been supporting government forces against the Houthis, and the conflict in Yemen has killed thousands since the beginning of 2016, according to UN estimates in mid-June.

In recent days, the Houthis have announced that they have targeted several sites in Saudi Arabia by drones, such as Abha airport (in the south of the country), in Jizan and border areas, most recently the King Khalid Air Base in Khamis Mushayt and in Riyadh. But the coalition declares that these aircraft will be confronted and destroyed.

Efforts to push Saudi Arabia to negotiate with the Houthis .. Pompeo and Prince Khalid agree on dialogue to resolve in Yemen

New breaches of the wall of the Yemeni crisis .. International pressure or political concessions?

The Wall Street Journal: Washington is preparing for talks with the Houthis with Saudi participation

Our doors are open .. Iranian welcome to Saudi Arabia's desire for dialogue 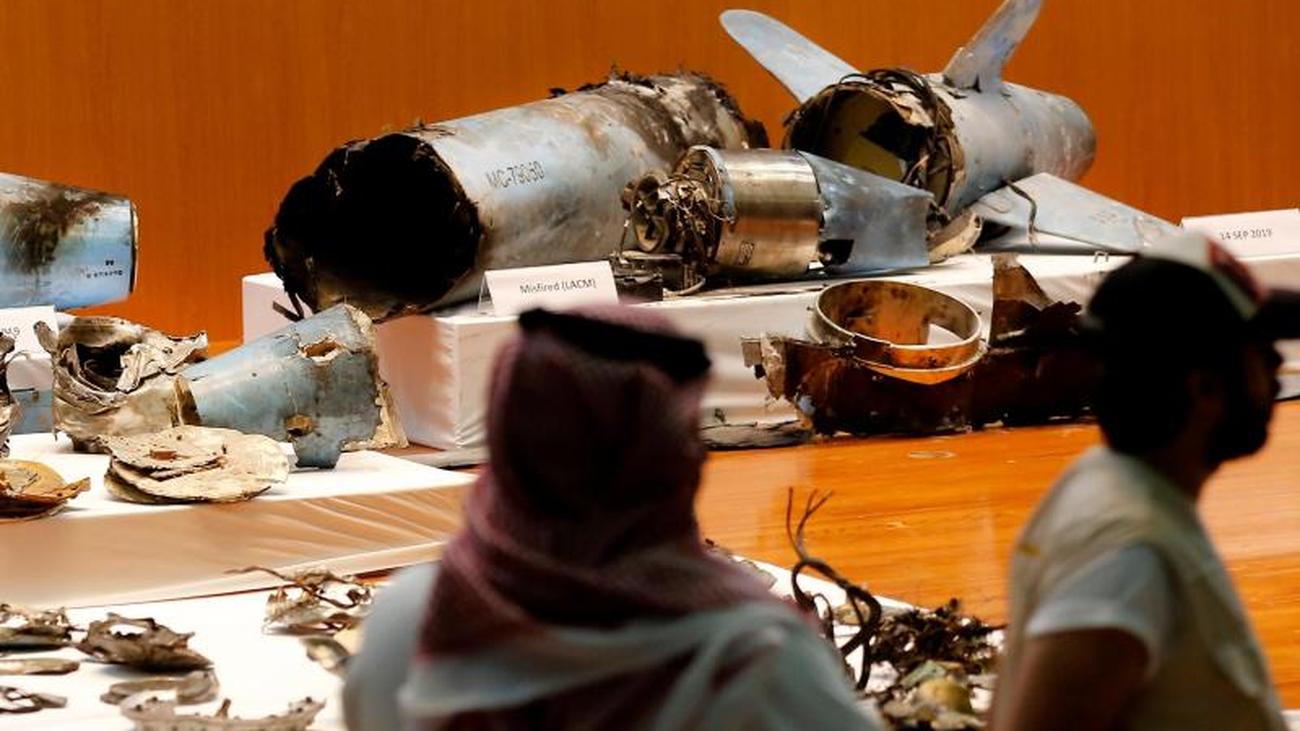 Analysis: Bombs against the Rich Neighbor: What is Yemens Huthis doing? 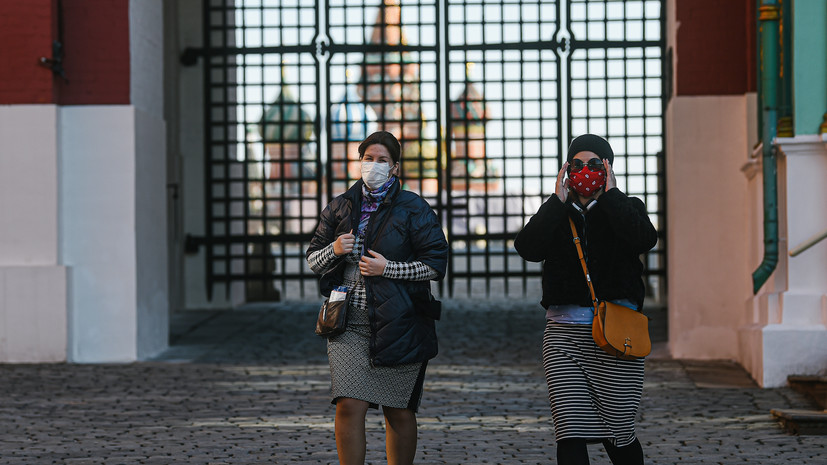 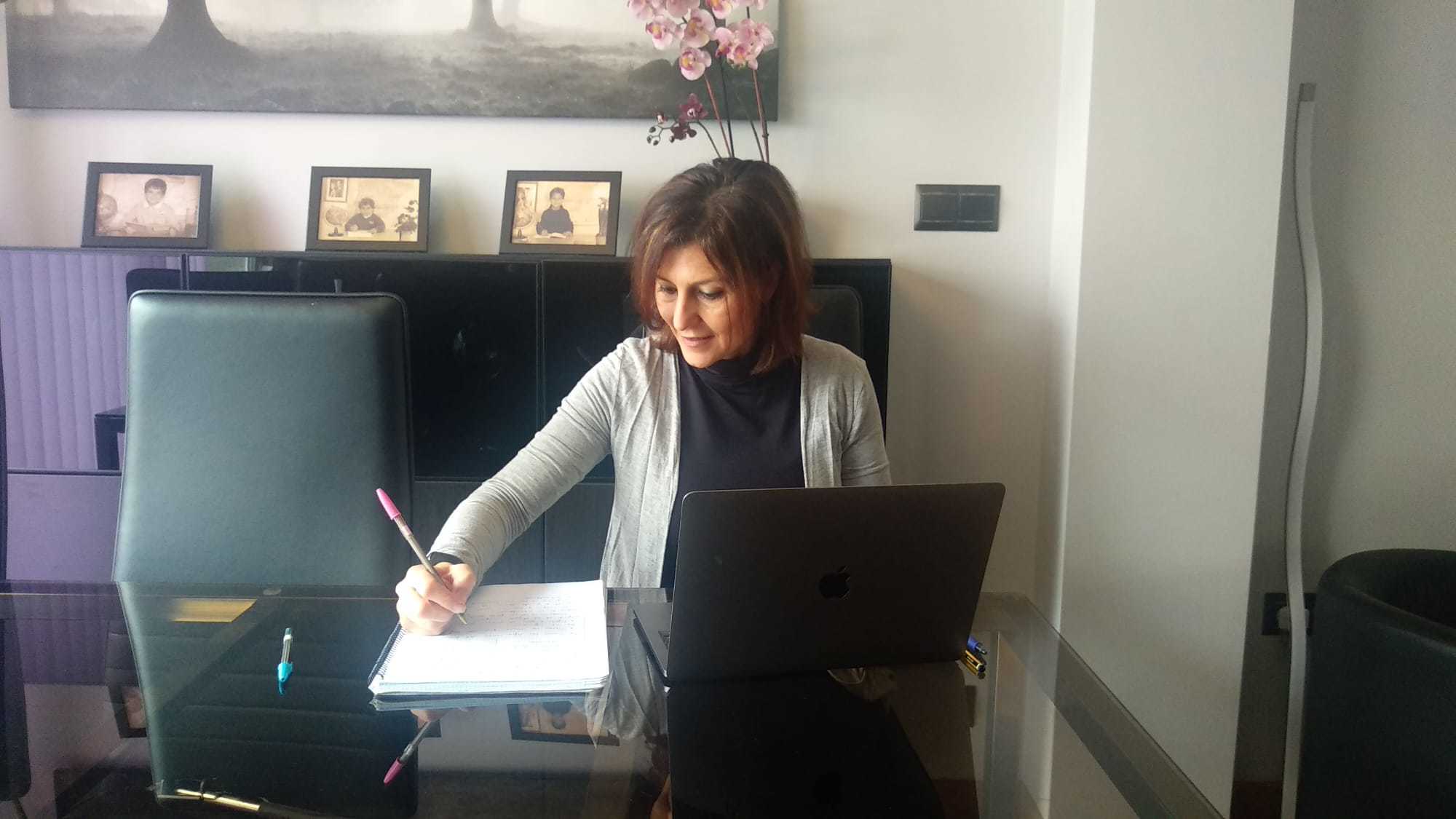 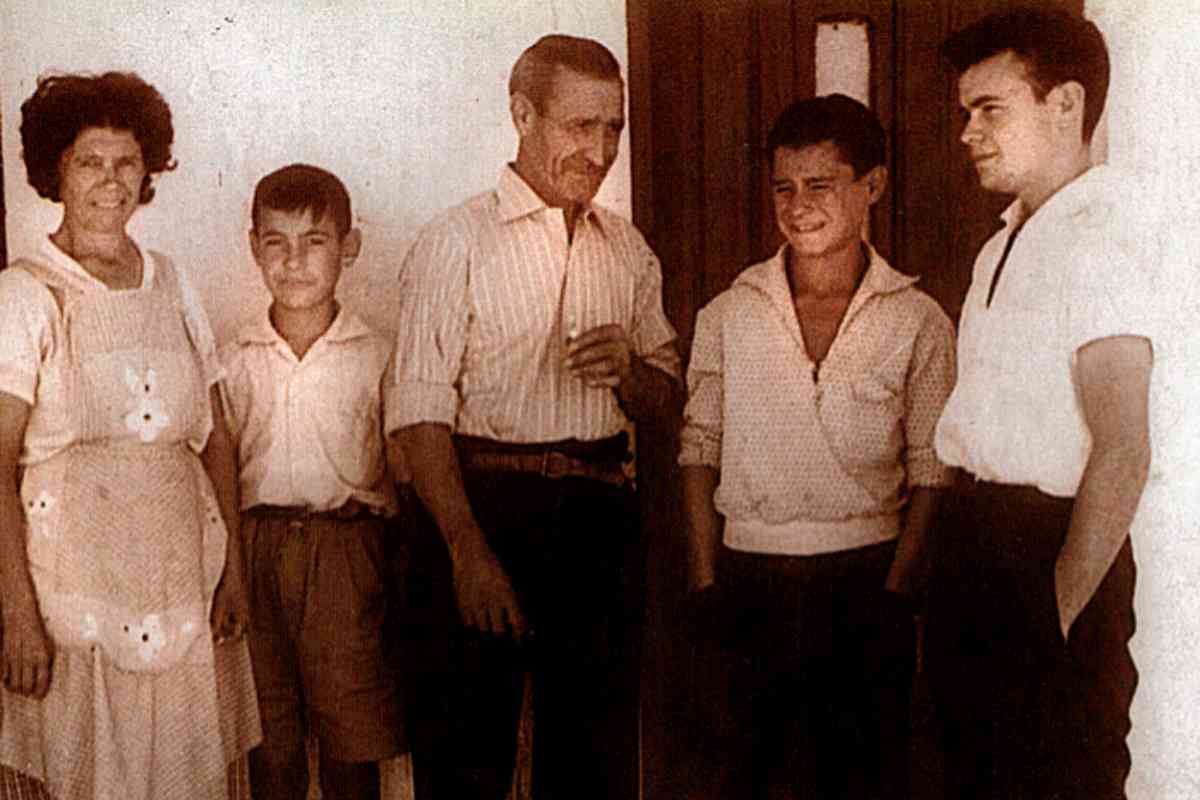 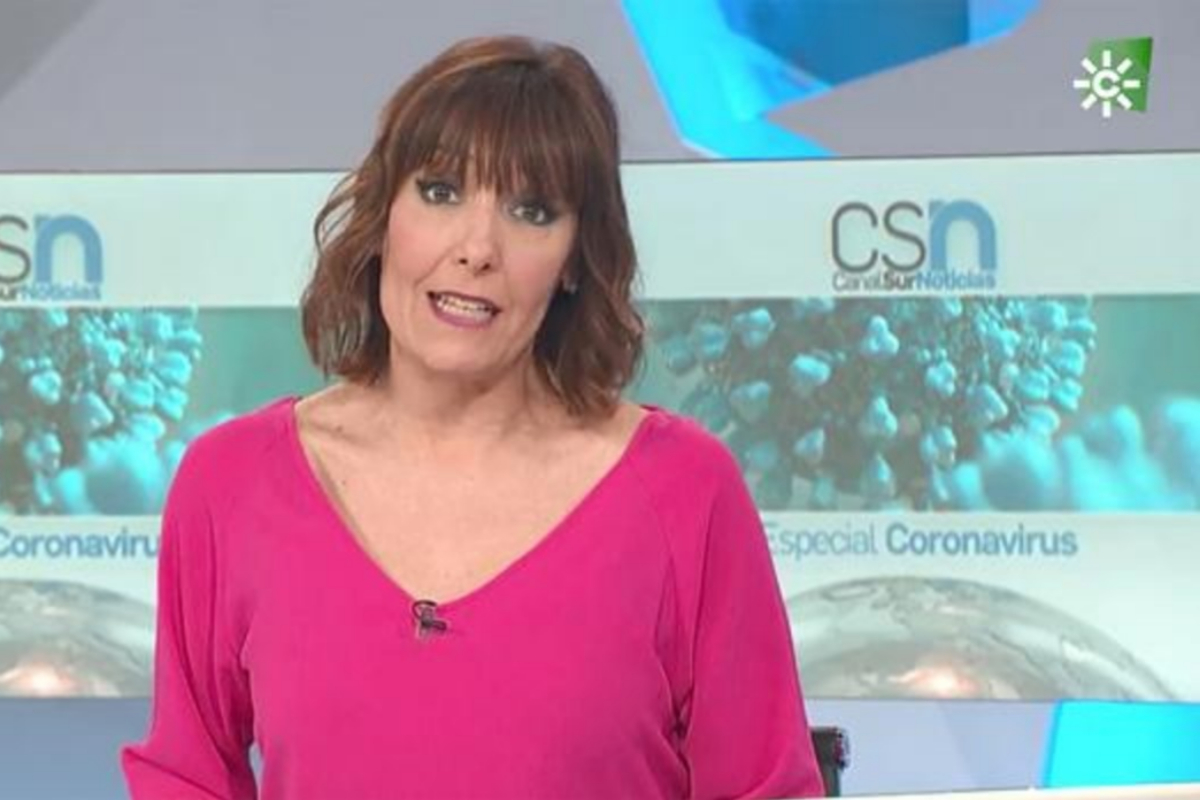 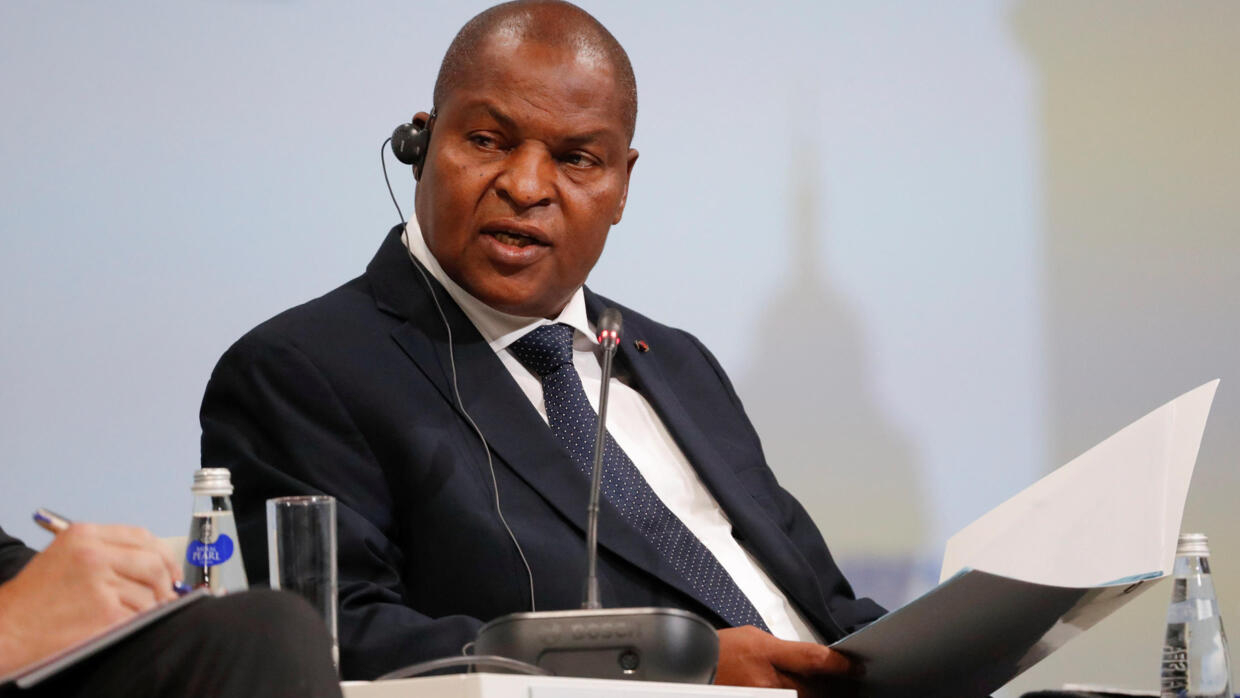 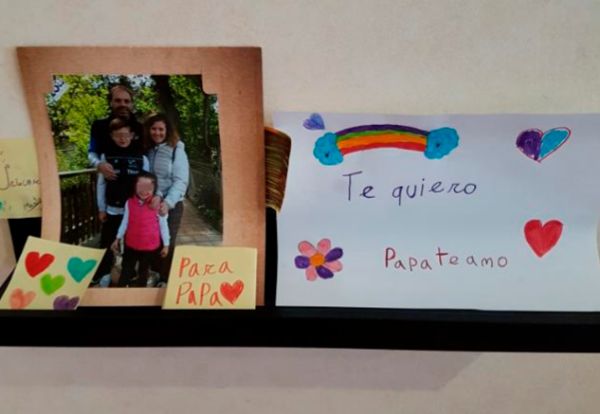