Frankfurt / Main (AFP) Pro Asyl has sharply criticized a deportation flight to Afghanistan planned for Tuesday evening. The now 27. Collective deportation should take place, although the "catastrophic security situation in the Hindu Kush" has not changed, said Pro Asyl in Frankfurt. The deportations to the "war and crisis area" Afghanistan would have to be "finally" stopped. In the face of "persecution, terrorist attacks, asymmetric and urban warfare without a front line", the security situation is so "volatile" that there is no question of "safe areas". 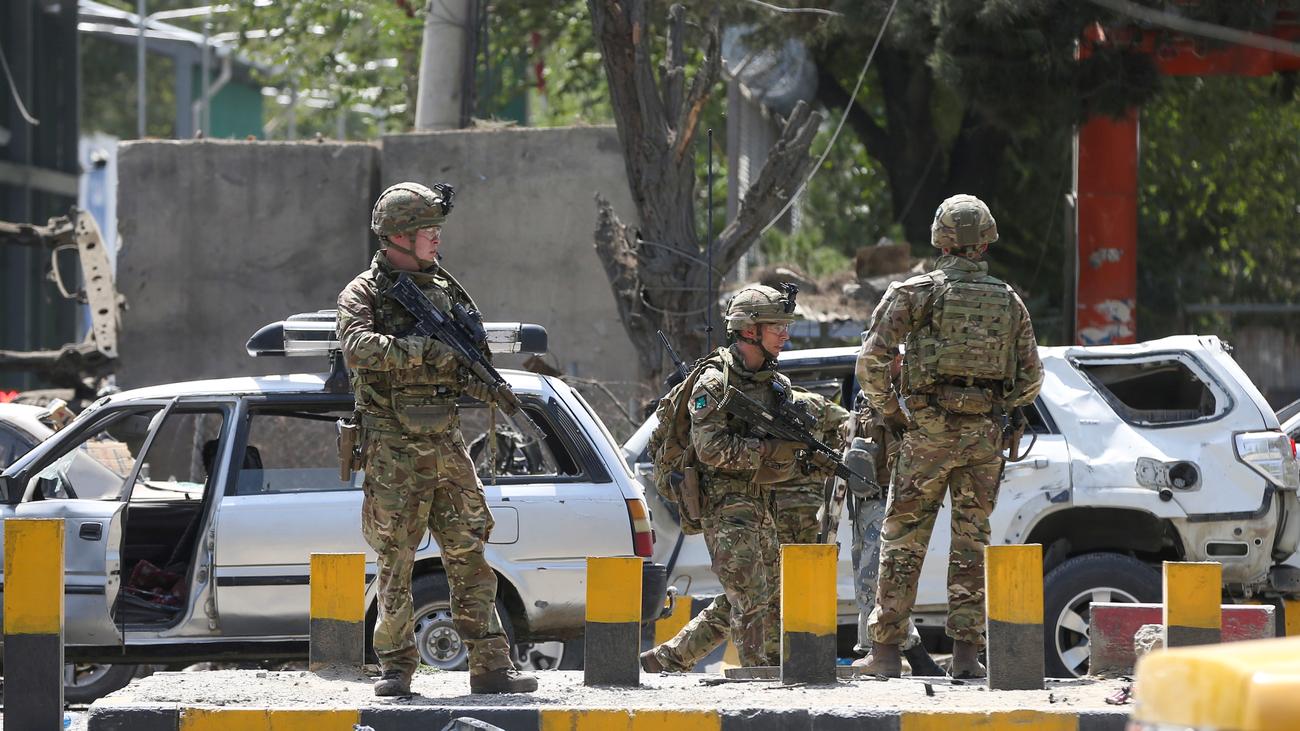 News/Politics 2019-09-27T07:25:28.948Z
Germany: Per Asylum pushes for security situation at the end of deportations to Afghanistan 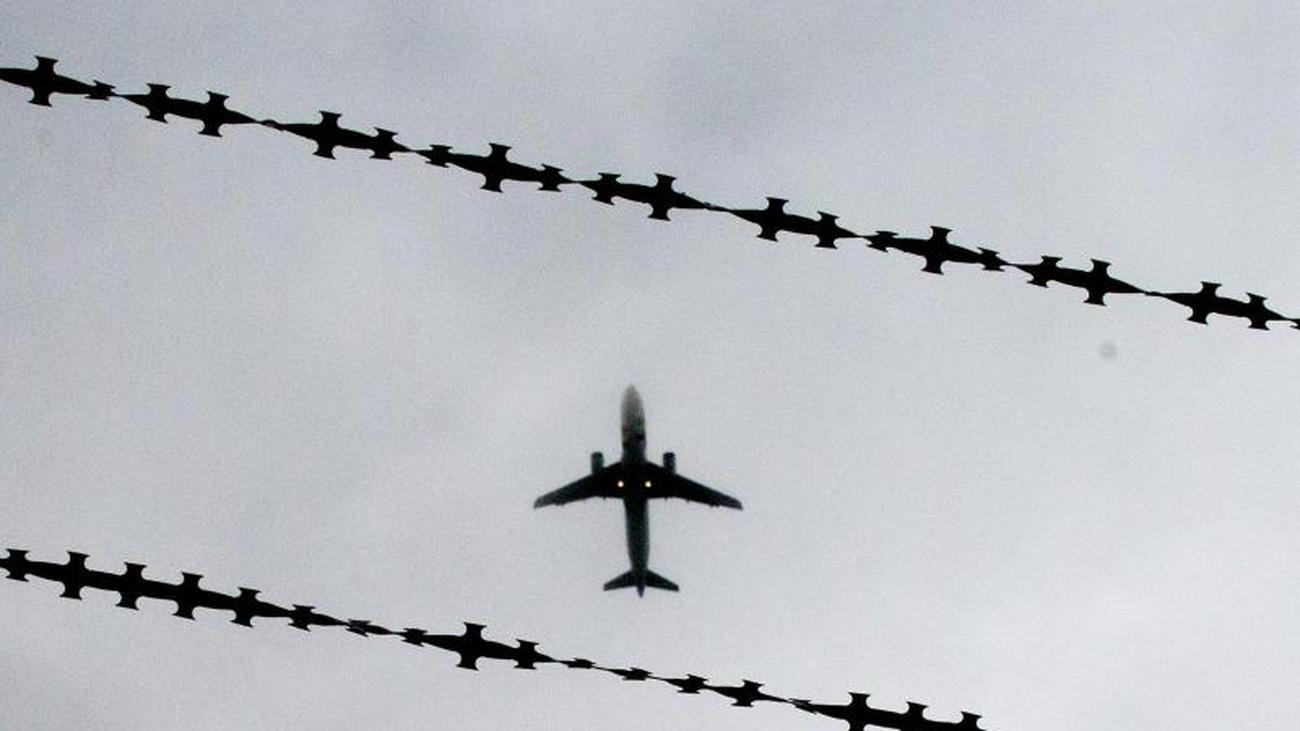