Christina Kampmann and Michael Roth have published proposals for a party reform. Among other things, they want to give away two seats on the SPD board in the future. 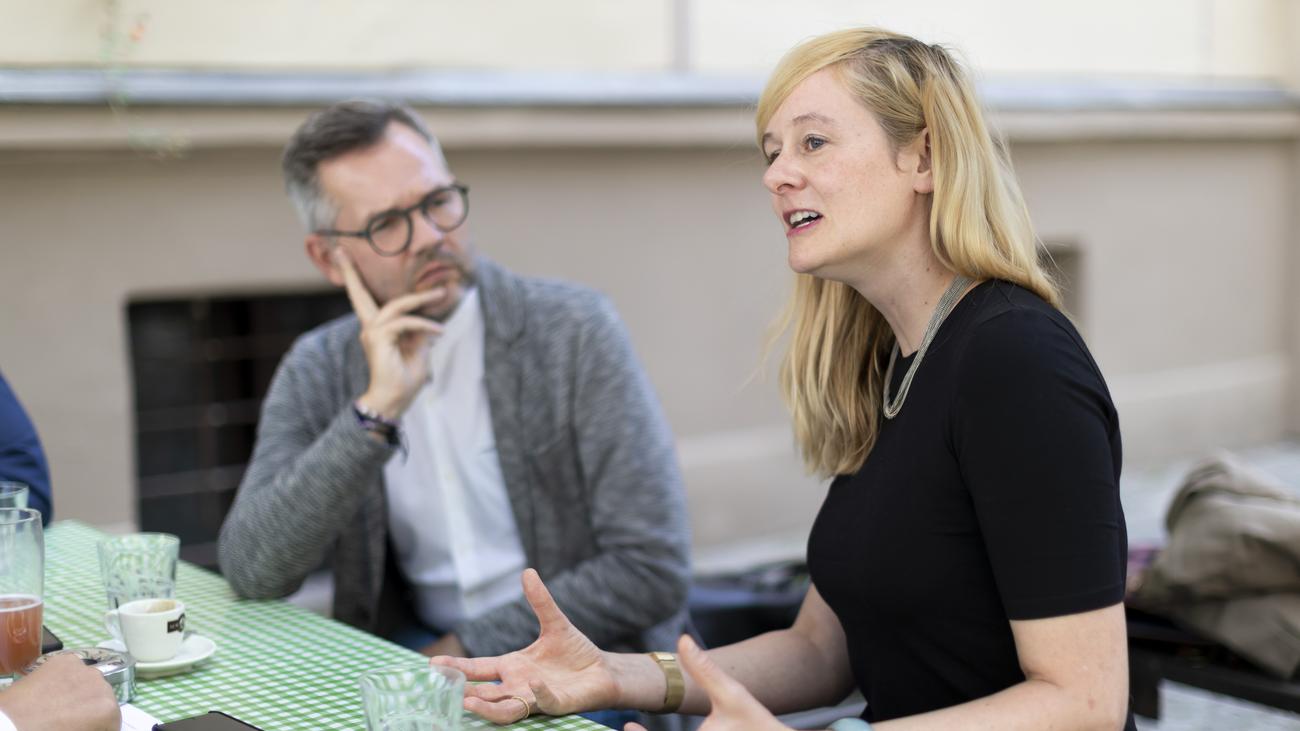 The candidate duo for the SPD presidency, Christina Kampmann and Michael Roth, has presented proposals for a party reform. They want to abolish the Bureau, reduce the number of deputy party leaders to two and give away two board seats to base members, as the European Minister of State and the former North Rhine-Westphalian Family Minister announced. Social democracy has lost credibility and membership for years. "We want to oppose this with new ideas, fresh wind and solidarity," says their paper.

The SPD must open windows and doors and should not be closed to new impulses from outside, demands the candidate duo. Above all, the proposal to abolish the presidency, should provide for discussions in the SPD. The panel includes the party leadership, ie the six vice-chairmen, the secretary-general, the treasurer and the head of the executive committee for the EU, as well as six assessors.

Kampmann and Roth justify their intention to "streamline structures and resolve the double structure with the party executive". Thus, the party gains the ability to act and the decision-making becomes more transparent. The number of deputy chiefs, for example, had not proven itself.

The application deadline for the SPD presidency will run until next Sunday. Subsequently, regional conferences are held and the party members interviewed. The formal decision will be made at a party convention in early December. In a recent poll, the candidate duo from Federal Finance Minister Olaf Scholz and the Brandenburg state politician Klara Geywitz received the most approval among the members. 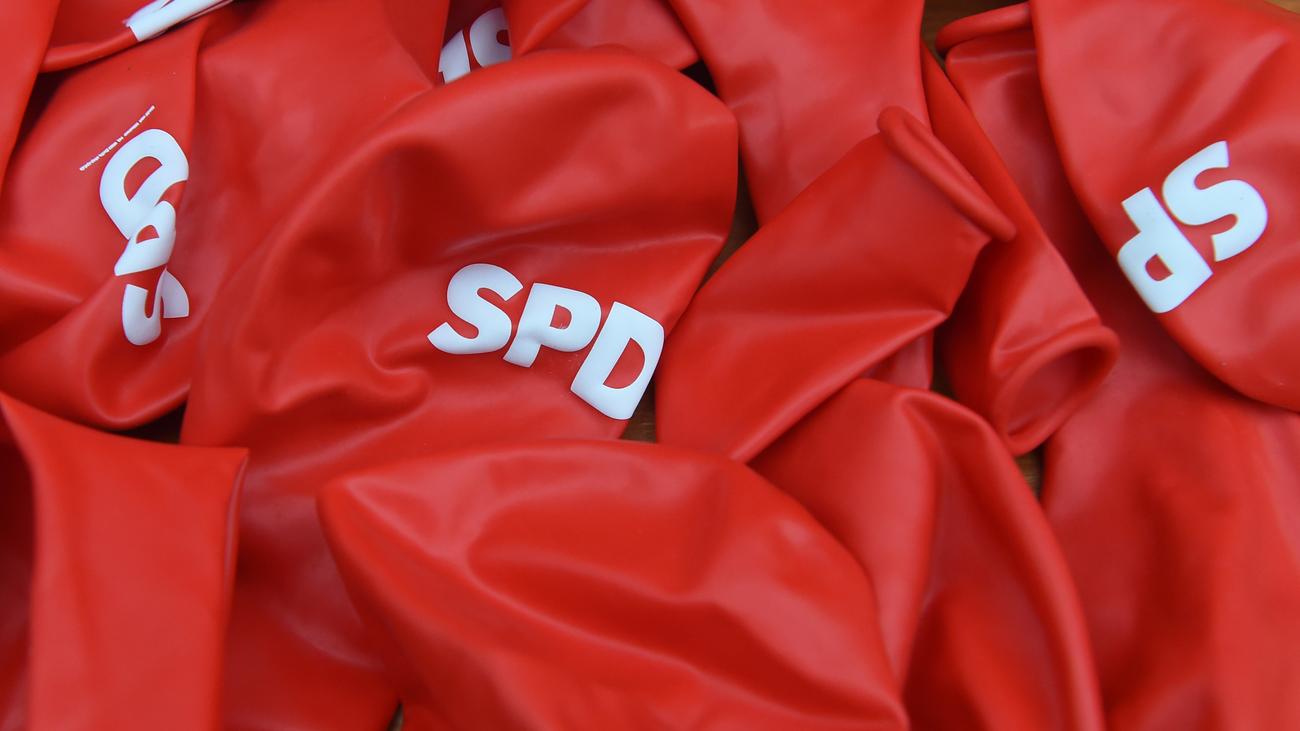 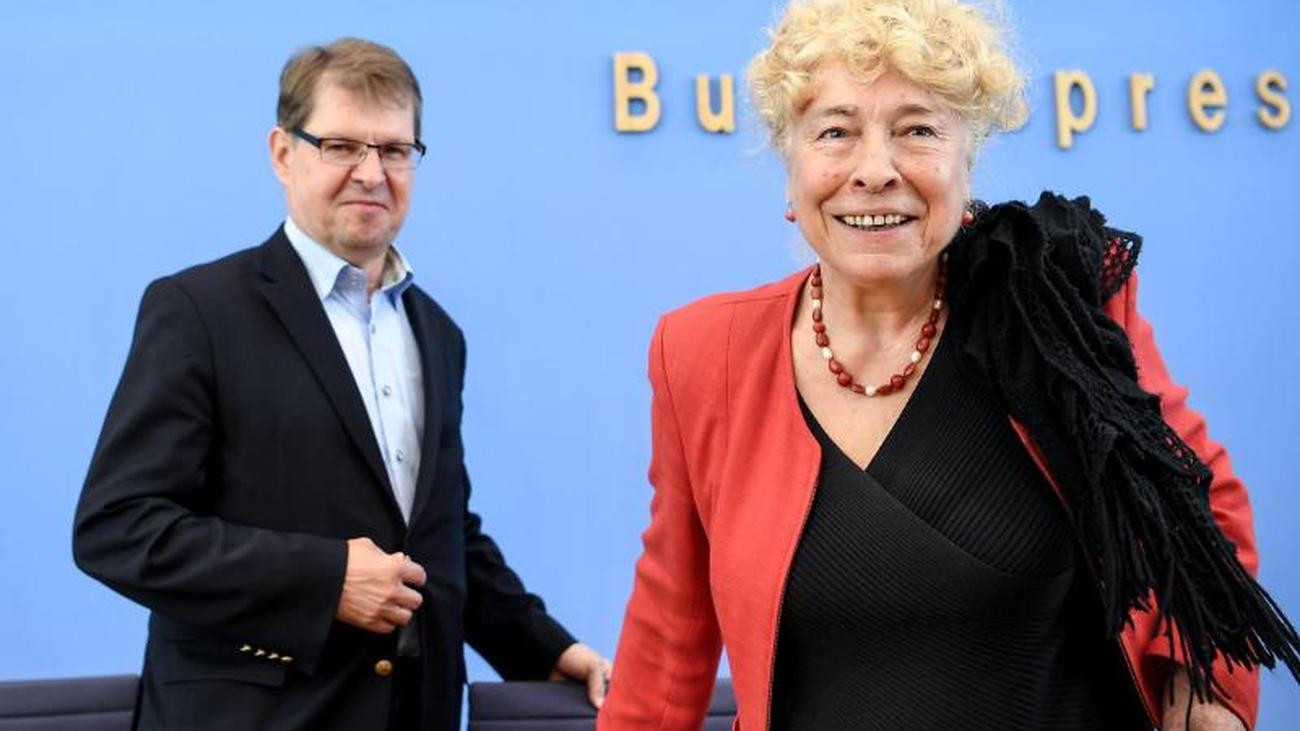 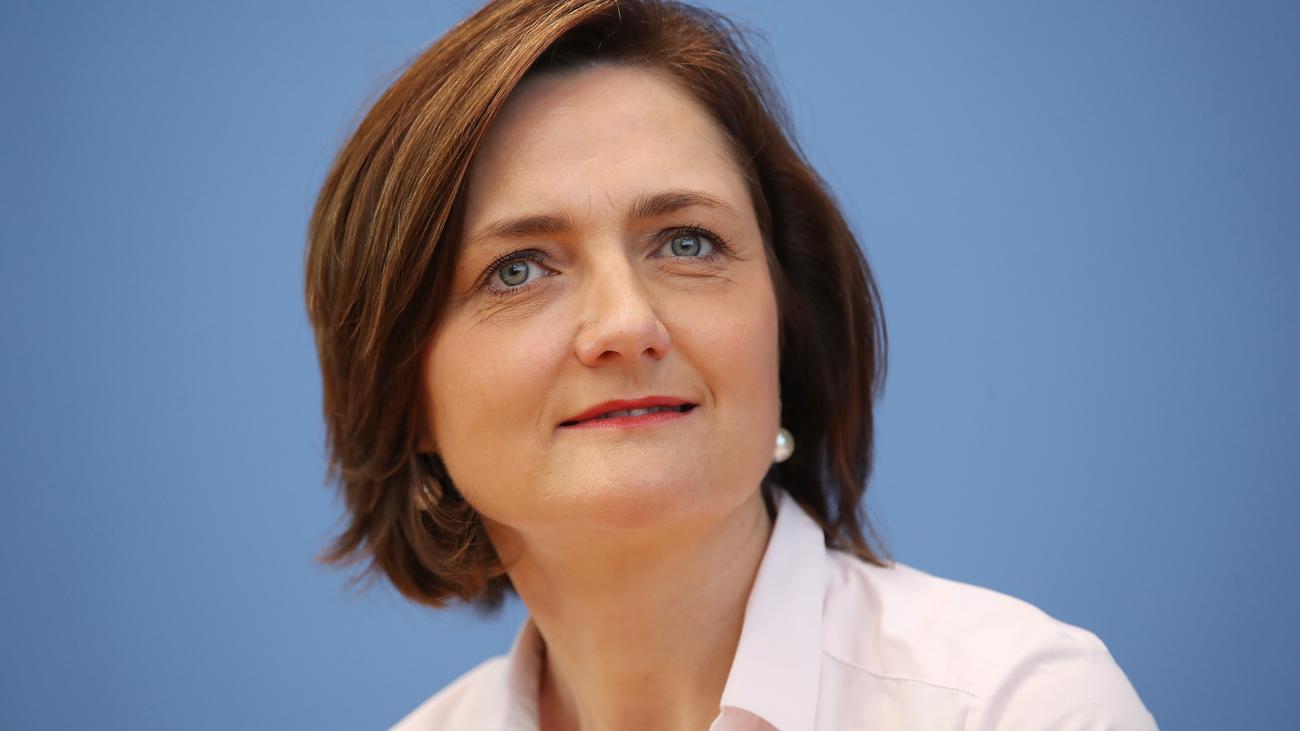