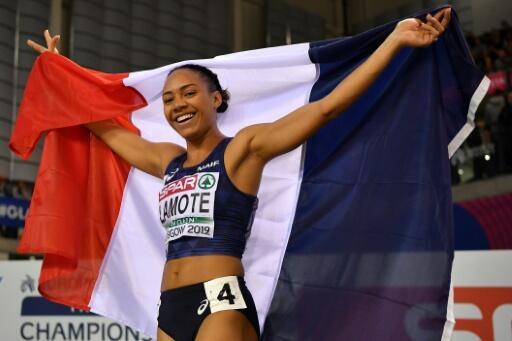 The three riders join the other tricolor headliners already selected in the first two lists published on August 5th and 13th. In total, the FFA has called 57 athletes for the big event of the season in Qatar. The selection will be completed on 6 September, the closing date for entries for the World Championships, by possible invitations from the International Federation (IAAF) and a possible qualification of the relay 4x100 m ladies, said the FFA.

The presences of Lemaitre and Lamote were expected after their performances at the Diamond League meeting in Paris on Saturday. Embarrassed by injuries at the start of the season, the two athletes did not achieve the "required level of performance" by the FFA in their respective disciplines but ended up succeeding in extremis the minima set by the IAAF.

Dimitri Bascou is the other last qualified brand of this almost final list. The third of the Olympic Games in the 110m hurdles comes back after two seasons spoiled by physical glitches and results at half-mast, but the 32-year-old hurdler, who trains alone after the troubles of his coach Giscard Samba, whose The investigation for rape was dismissed in February, finally convinced the selection committee after its victory in Paris on Saturday in race B.

Selection of the France team for the Doha Worlds (September 27 - October 6): 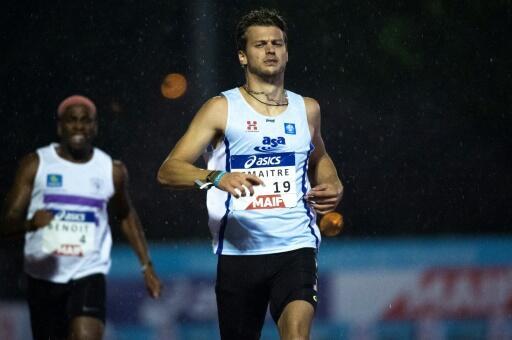 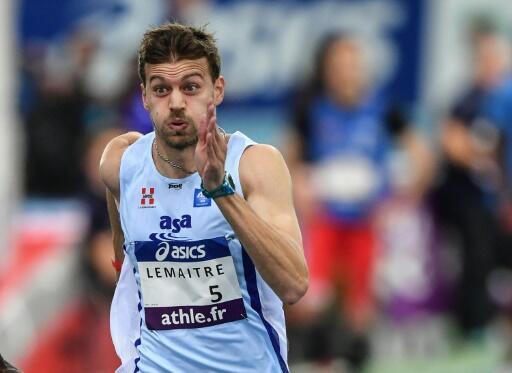 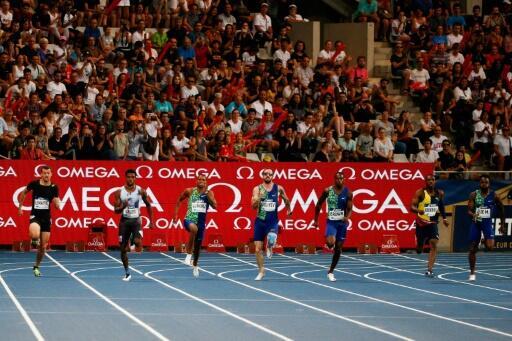 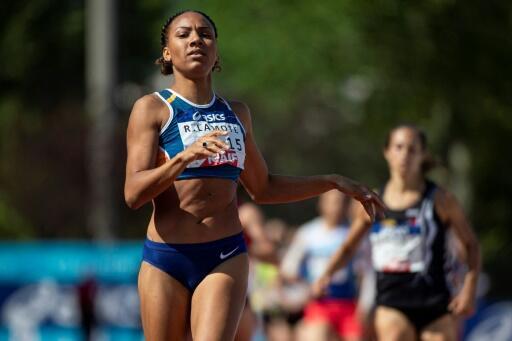 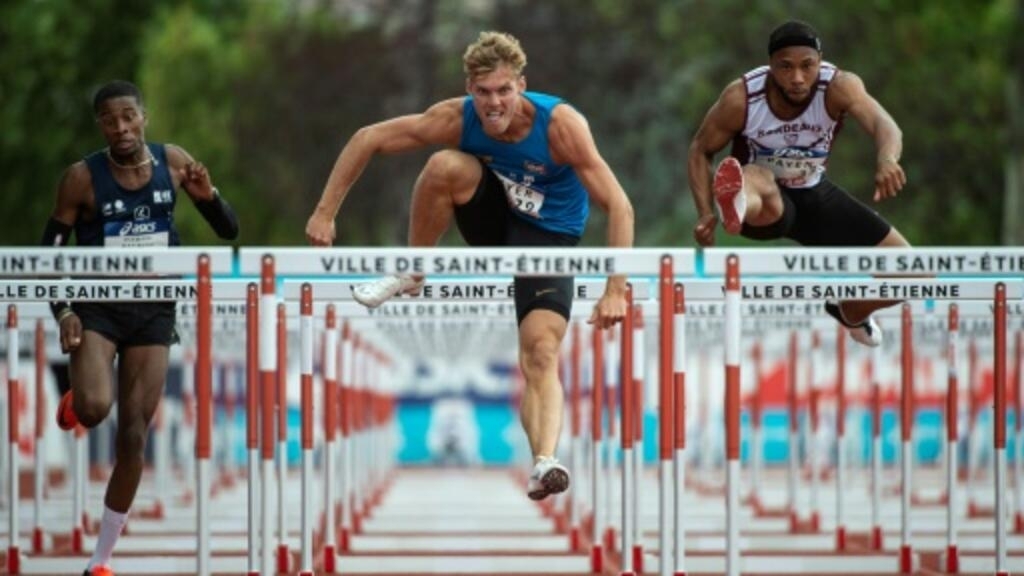 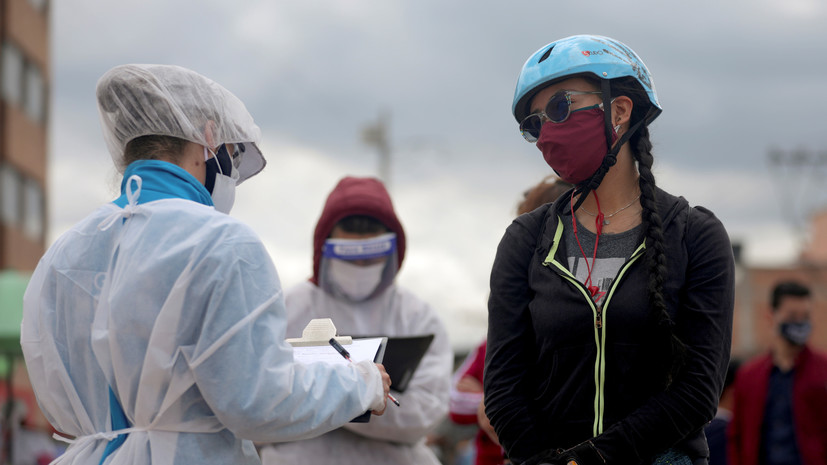 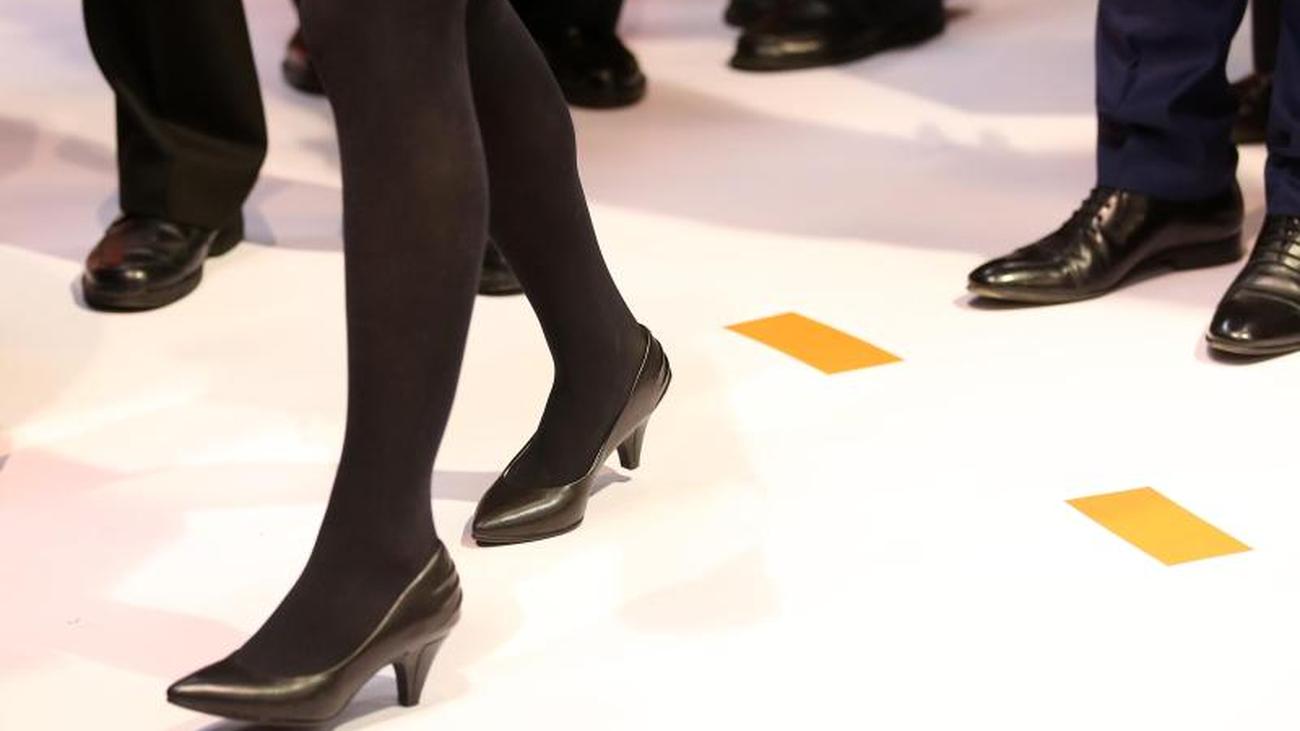